The Story of Italy in The World Cup Part 2 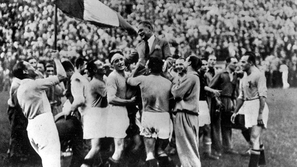 Read More: The Story of Italy in The World Cup Part 1

We continue our story about the Italian national team in the World Cup, despite its absence from the 2018 World Cup in Russia, and the next World Cup in Qatar, but Italy has a long history in the tournament.

After winning the 1934 World Cup, Italy repeated the achievement in the 1938 World Cup.

In the 1938 FIFA World Cup, France was chosen to host the tournament, which took place from the 4th of June 1938 to the 19th of June. This decision by the International Football Association to host the third edition of the tournament in Europe caused a state of popular anger that spread in the Latin continent, where it was believed that hosting was based on rotation between the two continents, and as a result of this decision, Uruguay and Argentina did not participate in the tournament competitions.

In the first round on June 5, 1938, at the Velodrome stadium in Marseille, Italy faced Norway. 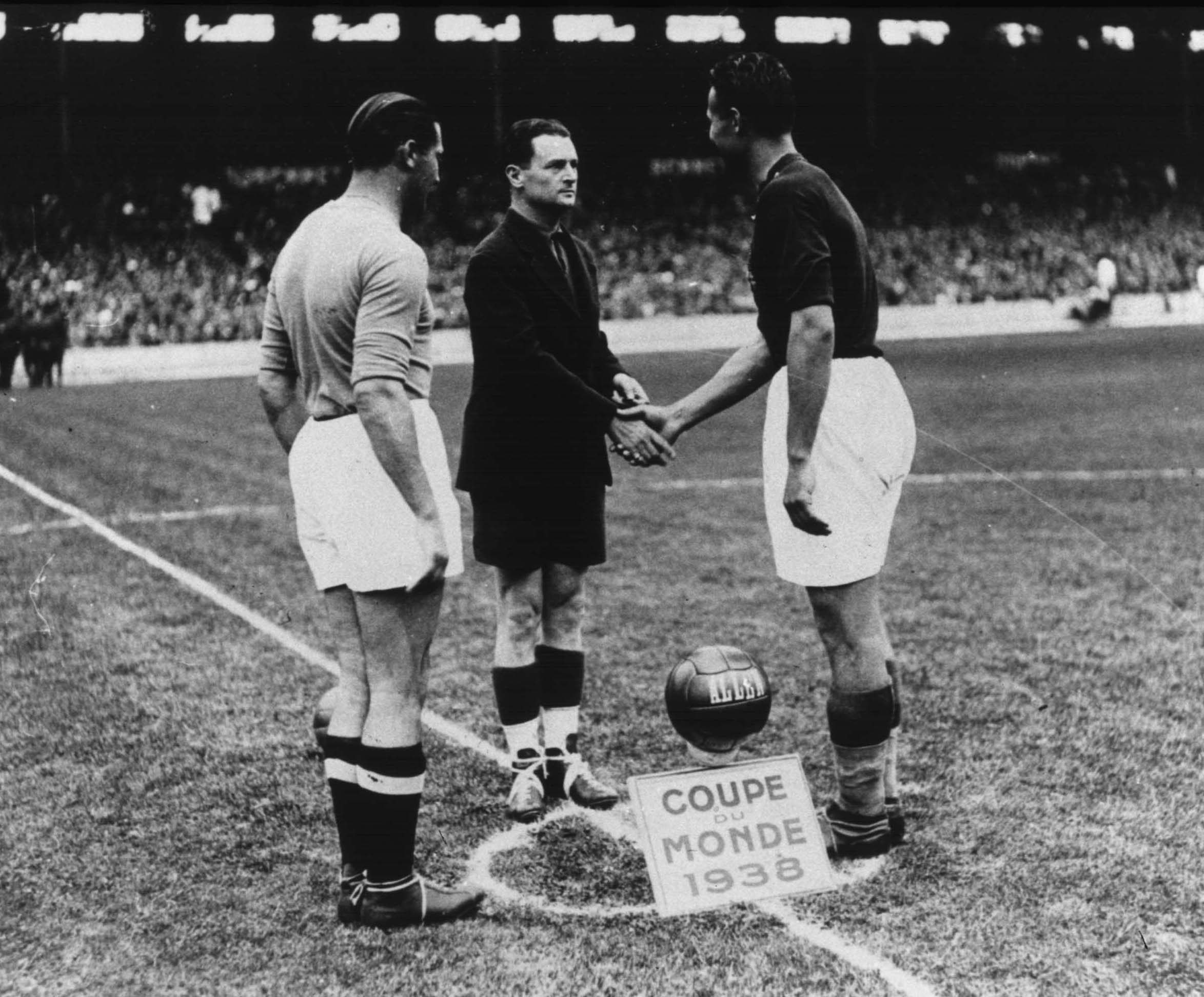 At five o'clock European time, German referee Alois Birank blew the whistle for the start of the match, and it was only two minutes until the Italian Petro Ferraris scored the first goal for his country.

The Italians, with their usual strong defense, managed to keep the score until the last minutes of the match, but the Norwegian striker Arne Brostad had a different opinion when he scored the equalizing goal for Norway in the 88th minute, so the score became 1-1 and the match went to extra time.

In the fourth minute of the first extra time, the famous Italian striker Silvio Piola scored a goal, thanks to which Italy qualified for the quarterfinals. 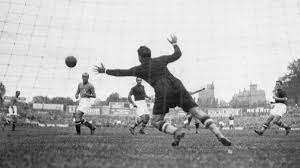 On June 12, 1938, the Olympic de Columbus stadium in Paris hosted the quarter-final match between France, the owner of the land, and Italy, the defending champion.

In the ninth minute, Italian Gino Kolaisi managed to open the scoring for his country, leading Italy 1-0, but this progress lasted only one minute, as in the tenth minute Oscar Hesserer scored the equalizer for France to make the score 1-1.

France dominated the match and had some chances, amid great support from the French fans, who filled the stands of the match stadium, hoping to qualify, but Italian striker Silvio Piola had another opinion, scoring a brace at the "51", "72" minutes, announcing Italy's qualification to the semi-finals. 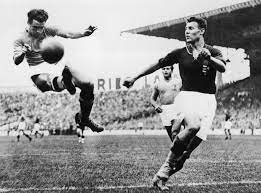 At the Velodrome stadium in Marseille, Italy faced Brazil in the semi-final match on June 16, 1938, led by Swiss referee Hunts Wutrich.

Italy won 2-1, as Gino Colaisay scored in the 55th minute and Giuseppe Meazza added the second goal in the 60th minute from a penalty kick, The response came very late from the Brazilians, with a goal scored by Romeo Blixari in the 87th minute, which was not enough to avoid defeat, so Italy qualified for the World Cup final.

In the final match hosted by the Olympique de Columbus in the capital, Paris.

Italy managed to beat the (very strong side at the time) Hungary 4-2. Thus, Italy crowned the World Cup for the second time in a row and the second in its history.