The Story of Argentina in The World Cup Part 3

In our story, we have reached the second and last coronation - so far - of Argentina in the World Cup. 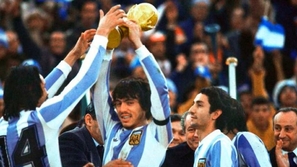 Read More: The Story of Argentina in The World Cup Part 1 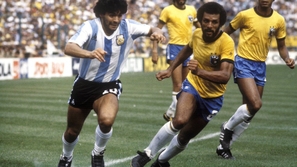 Read More: The Story of Argentina in The World Cup Part 2 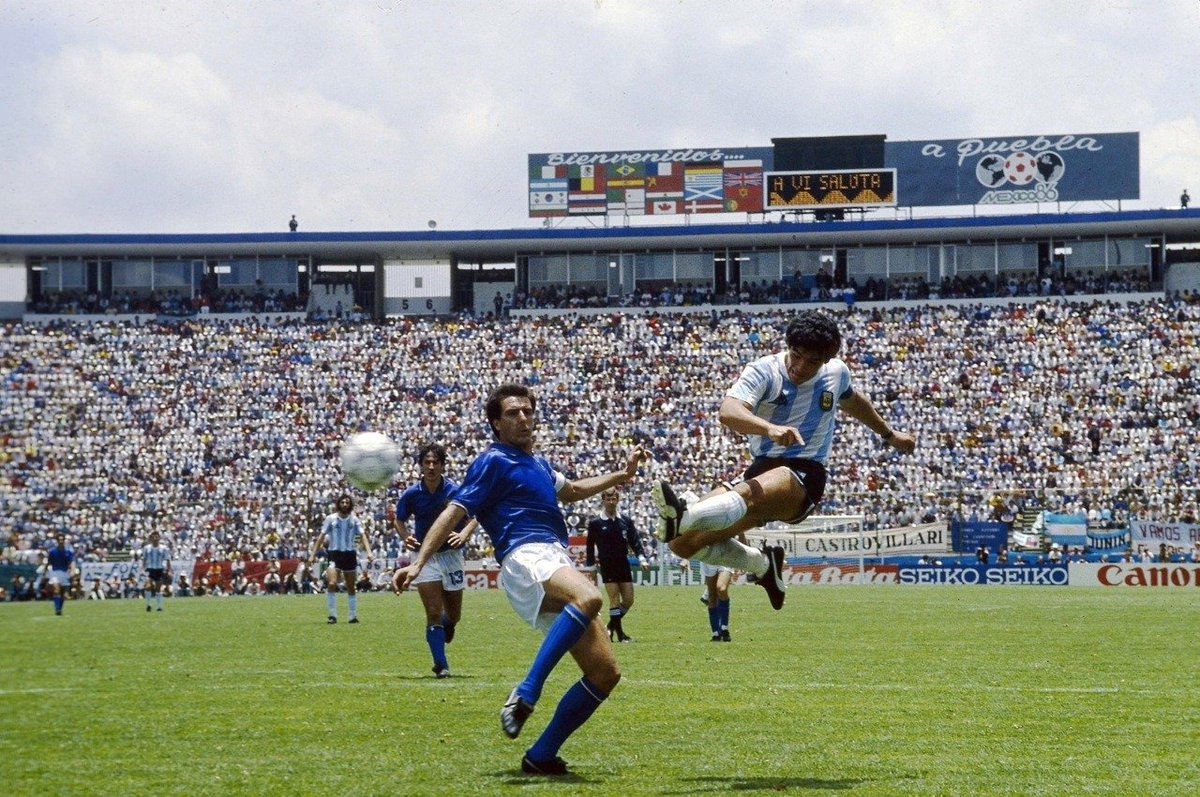 The draw placed Argentina in Group A along with Italy, Bulgaria, and South Korea.

At the Olympic University Stadium in Mexico City, Argentina opened its matches in the tournament against South Korea. 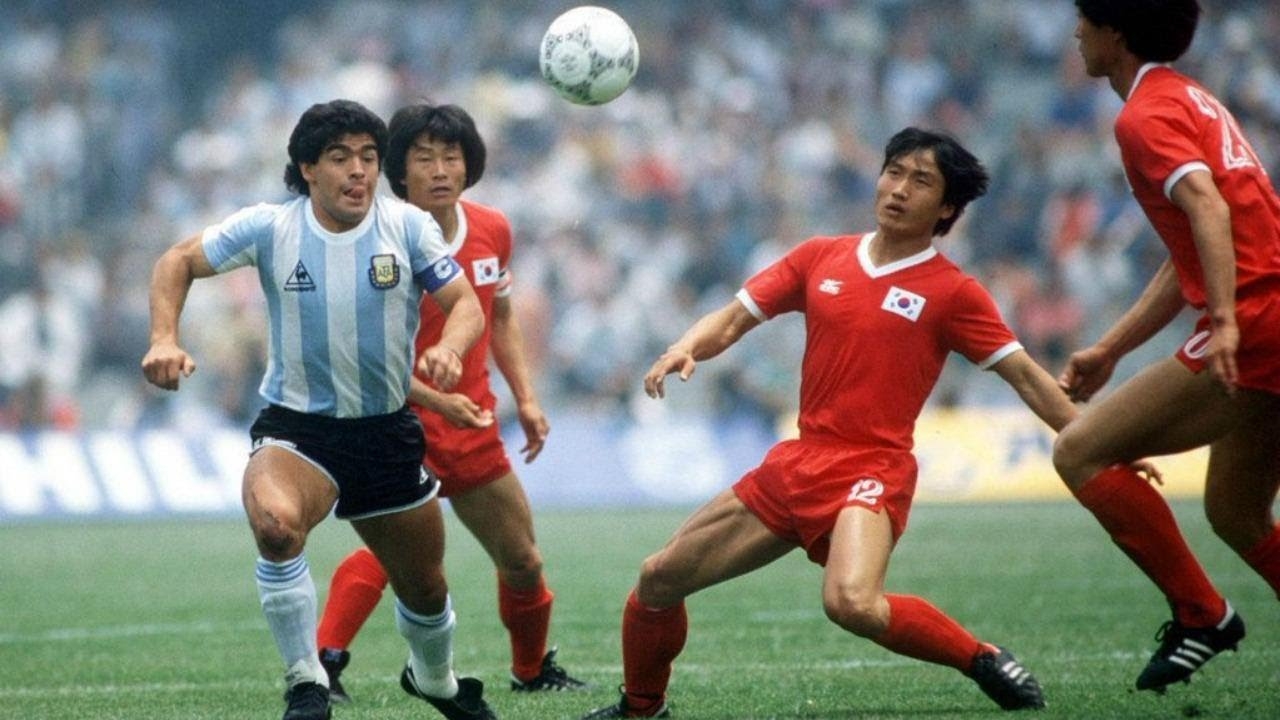 In the second match, at the Cuauhtemoc Stadium in the city of Puebla, Argentina drew 1-1 with Italy.

Alessandro Altobelli scored for the Italians in the sixth minute from a penalty kick, before the legend Maradona equalized the result in the 34th minute. Argentina finished their first-round matches against Bulgaria, where Argentina won 2-0.

Goals scored by Jorge Valdano and Jorge Burruchaga. Argentina qualified for the second round as the group leader. 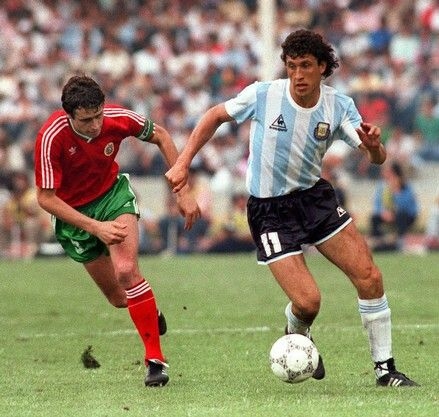 In the second round, at the Cuautimoc Stadium, the Argentine team faced its Uruguayan counterpart, where the Argentines managed to win 1-0, scored by Pedro Pasquiol.

In the quarterfinals, Argentina faced its archenemy, England.

The beginning of the enmity was in the 1966 World Cup when England hosted the World Cup 1966, and in the quarterfinals, the owners of the land collided with Argentina in a meeting that the Argentine newspapers called “the theft of the century” after the Argentine national team was eliminated with an orphan goal scored by Geoff Hurst, who was in a clear offside position, and despite the Argentine's objections, the goal was awarded.

The two teams faced each other in the quarterfinals of the 1986 World Cup, in an unforgettable match where Diego Maradona won the match for Argentina, where he scored the first goal with his hand against England's goalkeeper Peter Shelton, awarded by Tunisian referee Ali bin Nasser, around whom the England players gathered to protest the goal. 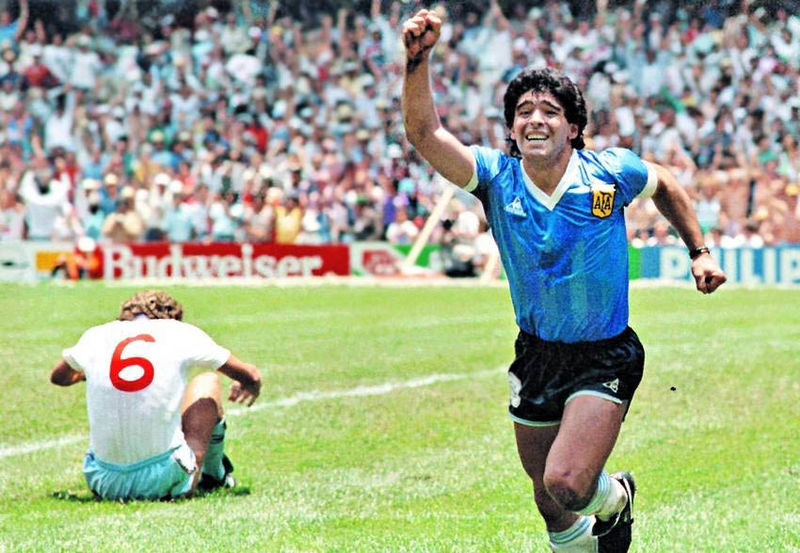 Then, Maradona scored the second goal in a miraculous way, as he overtook 7 English players and then dribbled the goalkeeper before hitting the ball in the net, this goal was considered by many to be the best goal in the history of the World Cup, so that the Azteca Stadium in Mexico City witnessed Maradona’s victory “alone” over "all" of England, as the Argentine press addressed the morning following the match.

In the 81st minute, Gary Lineker scored the goal to reduce the difference for England, which was not enough to avoid the loss. 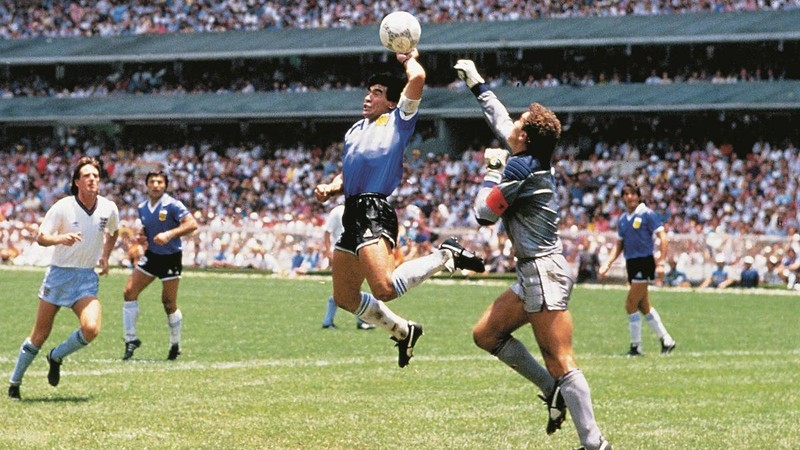 What remains the most famous comment in the history of the World Cup, is Maradona's comment on his first goal, which he scored with his hand, "It was the hand of God."