Brazil National Team: A History of Glory in The World Cup Part 2

Our journey continues with the history of the Brazilian national team in the World Cup after we came across Brazil's crowning in 1950, 1962, and 1970. 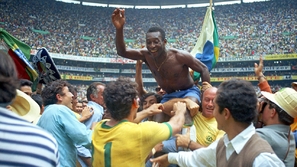 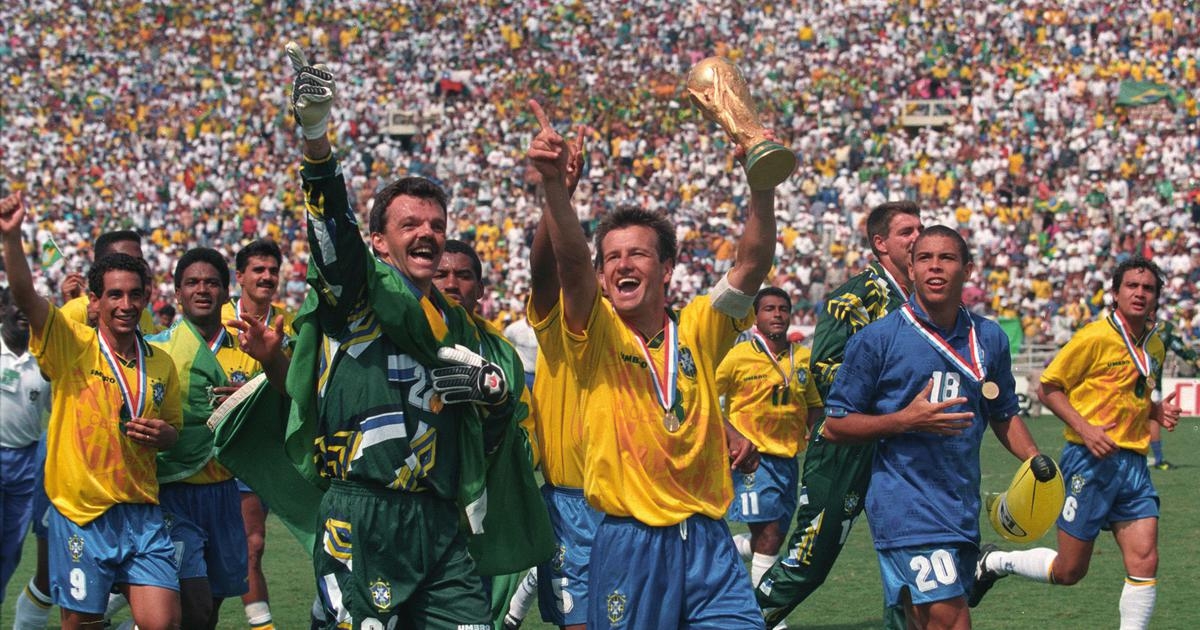 The host country was announced on July 4, 1988, in the Swiss city of Zurich, where the United States of America was able to win the honor of organizing, against Morocco, Brazil and Chile

The tournament witnessed many changes, after the 1990 FIFA World Cup, which was considered the most boring tournament due to a noticeably low goal-scoring rate, reaching 2.21 per match, which is the lowest since the beginning of the FIFA World Cup.

Moreover, the frequent use of red cards, starting from this tournament, the International Football Association awarded the winner 3 points for a member of two points, and the law was changed to return the ball to the goalkeeper by preventing the goalkeeper from catching the ball if it was returned from his teammate.

The Brazilian team topped its group in this tournament with two wins and a draw. It opened its matches by defeating Russia 2-0, before beating Cameroon 3-0, and concluded the group stage with a 1-1 draw with Sweden.

After that, Brazil faced the American team, the owner of the land and the audience, and the match was held at Stanford University Stadium in California, with a crowd of 84,174 spectators. The Brazilian team managed to win and qualify with the goal of Bebeto in the 72nd minute of the match.

In the quarterfinals, the Brazilian team managed to beat its Dutch counterpart 3-2 in the match that was held at the Cotton Stadium in Dallas.

For Brazil, Romario, Bebeto, and Branco scored, while goals for the Netherlands were scored by Dennis Bergkamp and Aaron Winter.

In the semi-final match, Brazil managed to defeat Sweden, who had previously tied with it in the group stage

Romario led his country to the final with his late goal in the 80th minute, at Ross Bowl Stadium in California.

In the final match, which was played on July 17, 1994, starting at 12:35 (Pacific Time Zone), the Brazilian national team faced its Italian counterpart, the meeting was moderated by the international referee Sandor Buhl (Hungarian), in the presence of a crowd of 94,194 spectators filled the stands of Ross Stadium. Poole, Pasadena, California.

Brazil managed to defeat its opponent by penalty shootout after the match ended with a score of 0-0.

Before Roberto Baggio missed the fifth kick for the Italian team, where he threw the ball over the goal in a very famous miss, to announce that the Brazilian national team won the 1994 World Cup.