The Best Coaches in The World Cup History Part 3

We continue our story about the best coaches in the history of the World Cup. 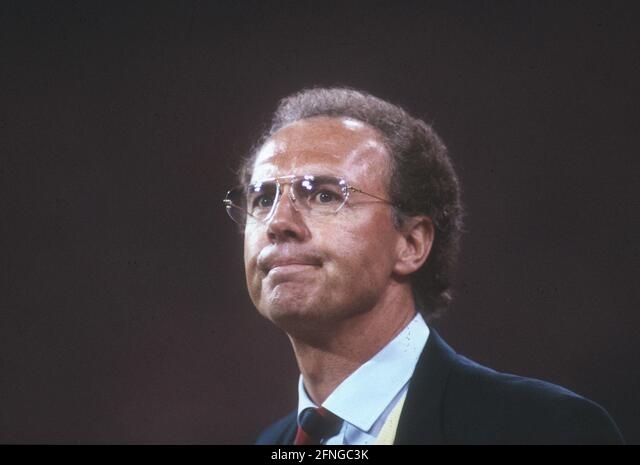 He was not a great coach with clubs, but he did a lot for his country, Germany, as he led the team to qualify for the final match in the 1986 World Cup, and then won the title in the next edition in 1990 after defeating Argentina in the final match led by Diego Maradona.

Beckenbauer, who was a legend as a player and then turned into a legend as a coach, was not distinguished by genius tactical methods and did not invent new plans, but he was skilled in the psychological aspect, whether by controlling his players or by harassing opponents, as he was described as one of the most successful coaches in studying the opponent and stopping points his strengths and exploit his weaknesses. 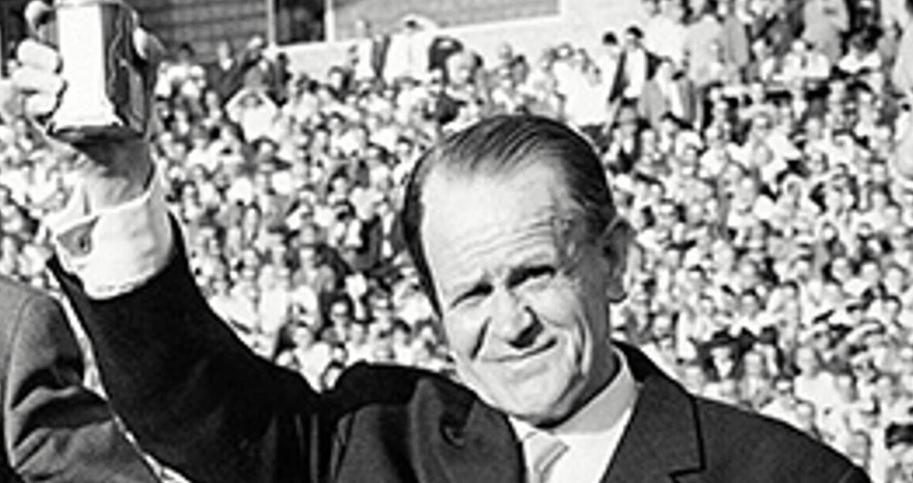 German football, with its rich history, actually began with Sepp Herberger, a coach who was distinguished by intelligence and wisdom, and most importantly, he was a first-class adventurer, and he made very bold decisions that often paid off.

It was Sepp Herberger who led Germany to victory in the 1954 World Cup with what he called the “Miracle of Machines” World Cup because all the nominations were in the interest of Hungary, which many consider one of the best teams in history, if not the best.

What makes Sepp Herberger enter this list and even be on top of it is that Germany was very weak at the time, and no one expected this achievement after World War II, but with few possibilities, he made the impossible, no one expected that Germany would be able to defeat Hungary in the final After losing to it in the group stage by eight goals to three, but the genius Herberger managed to defeat Hungary in the final match (3-2) after a series that extended for 37 matches without defeat. 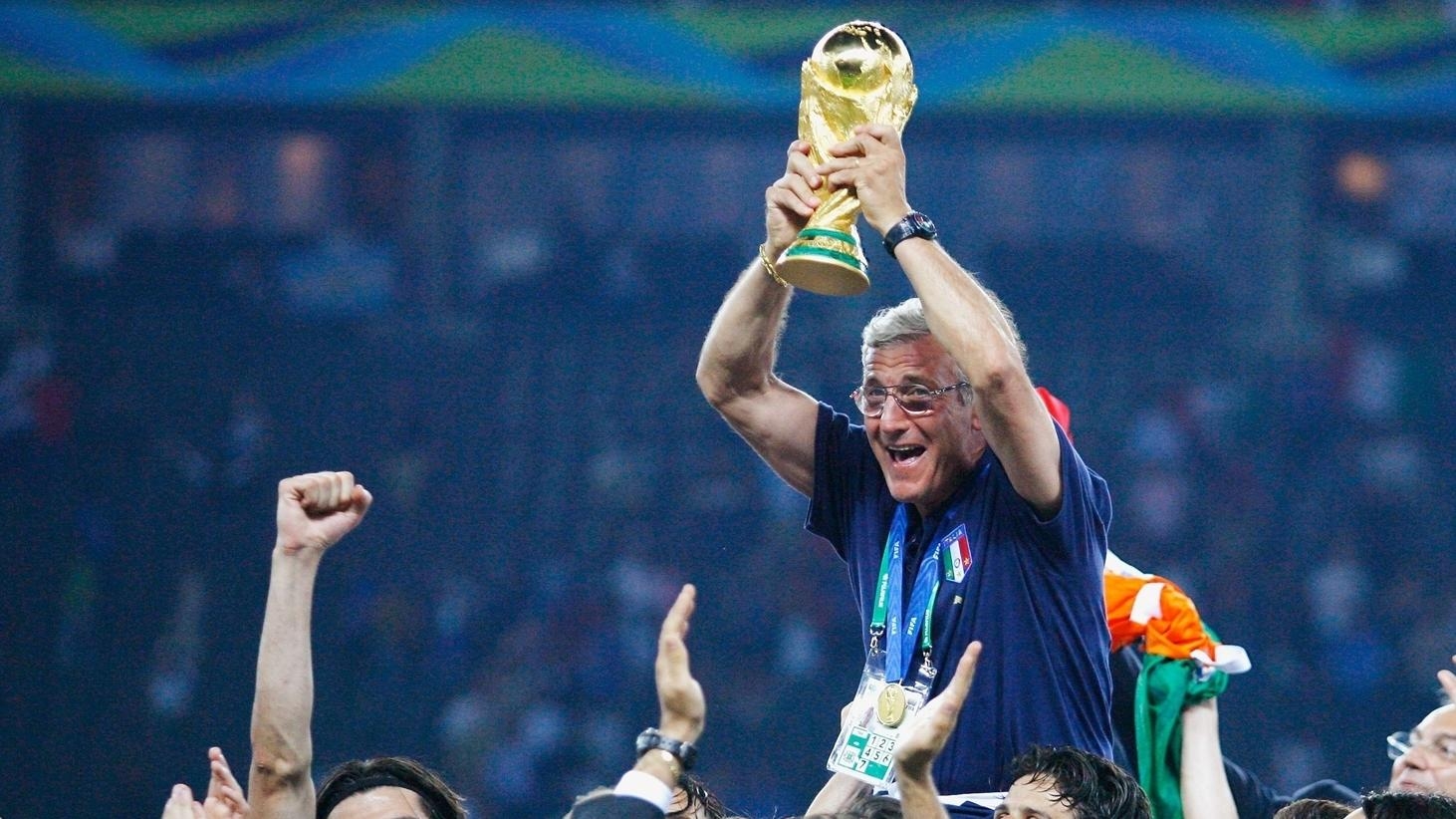 We would not be fair if we ignore the great Italian coach Marcello Lippi and what he did in the 2006 World Cup in which the Italian national team crowned the fourth title in history after defeating France in the historic final match that witnessed the expulsion of Zinedine Zidane.

Marcello Lippi did not change the style of the Italian team's playing, so his first weapon was the strength of the defense line and the high organization in the midfield, but at the same time he put a distinctive offensive touch on the team that Italian football was not accustomed to, and he was the first to know how to employ Andrea Pirlo in the midfield and make perfect use of him. 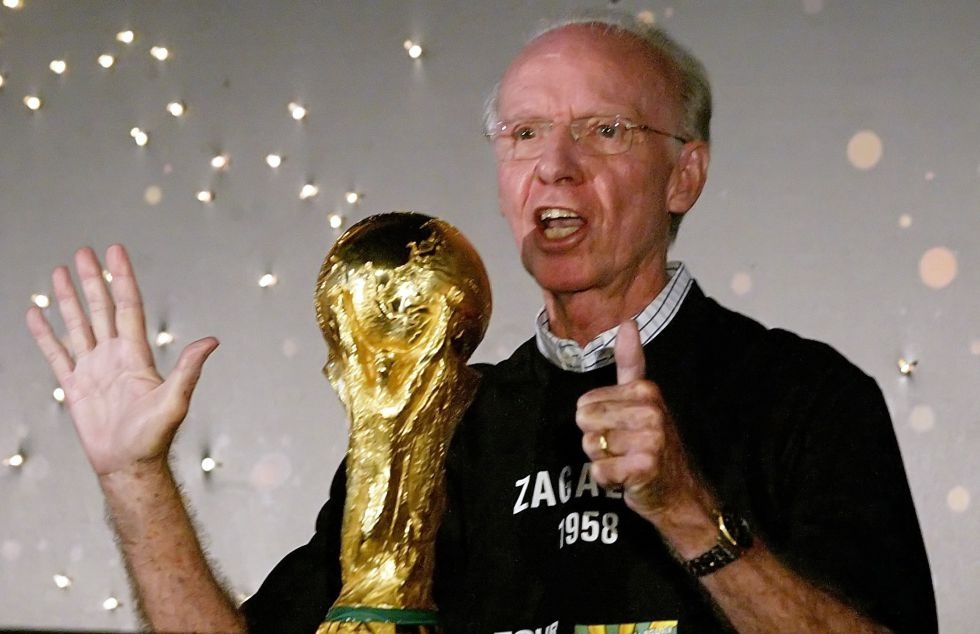