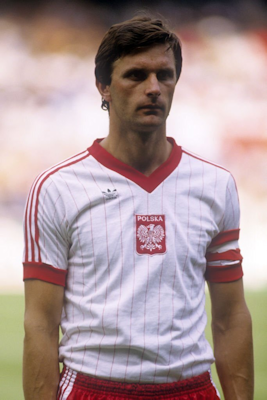 Zmuda is not a well-known player among the footballing generation at the moment, but he is a legend of Poland throughout history. The Polish defender played 91 international matches for his country, during which he scored two goals and appeared in 4 World Cup tournaments. Zmuda participated in 21 matches in the World Cup and was named the best young player in the 1974 World Cup. 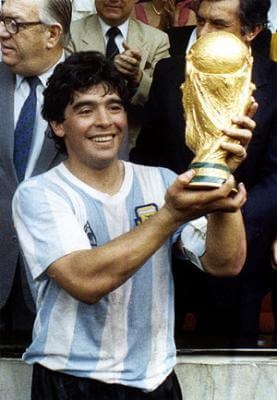 Diego Maradona needs no introduction, as he is considered one of the best players in the history of football, along with Brazilian Pele, Messi, and Ronaldo. Maradona was an excellent playmaker, with perfect skills and vision. He played 91 games for Argentina, scoring 34 goals, and participated in 21 World Cup matches.

The Napoli legend participated in 4 World Cups and starred in the 1986 World Cup, where Argentina beat West Germany in the final.

Maradona had two historic moments in the 1986 World Cup, both against England; He scored two goals against the Three Lions, as he scored the first goal by hand, while the second goal is the most famous in the history of the World Cup, when Maradona went alone, and passed 5 players from the England team before he evaded the goalkeeper and scored. 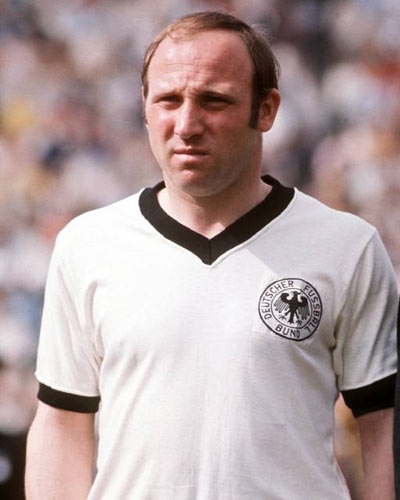 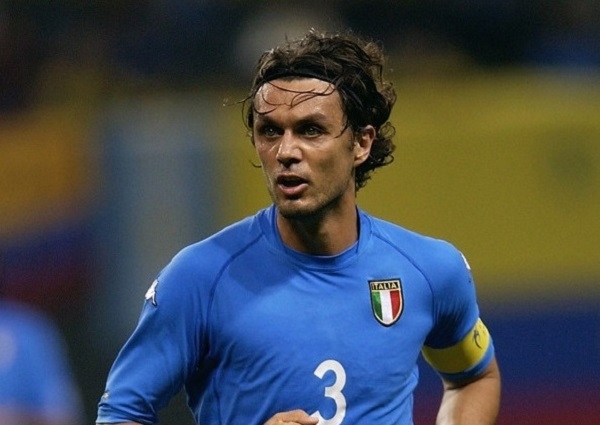 Maldini is considered one of the best defenders of all time. His father “Cesare Maldini” was also a professional footballer. In total, Paolo Maldini has played 126 caps over his 16 years with Italy and has made 23 appearances for his country at the World Cup. 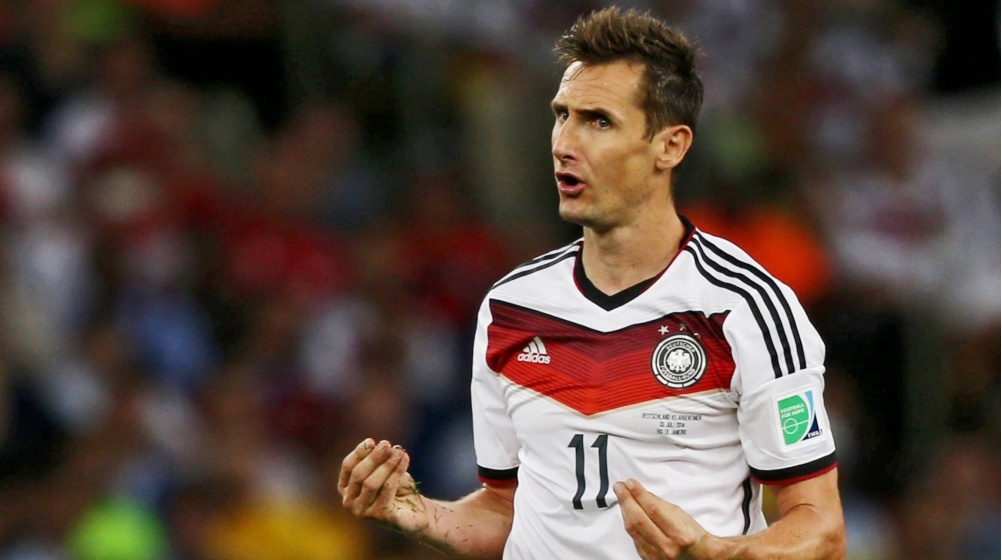 Klose is Germany's all-time leading scorer. He is one of the few players to have won bronze, silver and gold medals in the World Cup.

Klose played 137 matches with the German national team, and was known as a brilliant scorer, and he made his debut in the World Cup (2002), when he scored 5 goals, then repeated this in the 2006 edition to win the Golden Boot, then scored 4 goals in the 2010 World Cup, and 2 goals In his last tournament in 2014.

Overall, Klose played 24 matches in the World Cup, during which he scored 16 goals, which made him surpass Ronaldo as the top scorer in the history of the tournament. 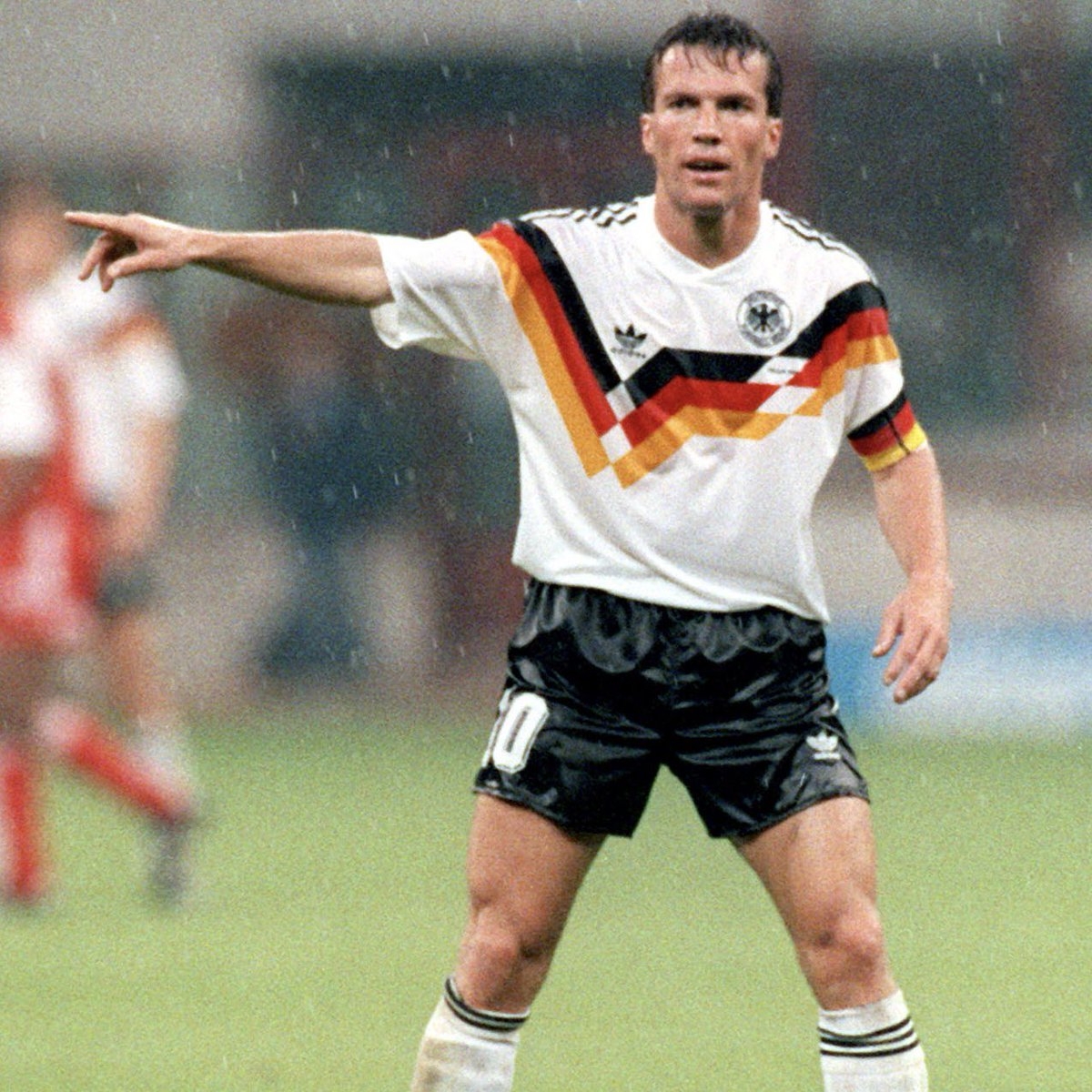 Lothar Matthaus is one of the most prominent players in the history of German and world football, and he played 150 international matches with the German national team, and 25 matches in the World Cup.

The German midfielder appeared in 5 different World Cups, led his team to the 1990 championship, and won the Golden Ball in the same year.