"It's coming home" is a phrase launched by the English fans at the beginning of the 2018 World Cup, and its echoes were increasing with the progress of the English team in the stages of the tournament, this phrase means that the English invented football, and therefore their victory in the most important championship in the world means the return of football to its home after a long absence for 52 years, specifically since England won its only World Cup title in 1966.

England is considered the birthplace of modern football, as its first international match was in 1872 when it faced Scotland.

This match is considered the first international match in the history of football and took place on November 30, 1872, in Glasgow, Scotland, and ended in a goalless draw.

It is the twenty-first edition of the World Cup, hosted by Russia from June 14 to July 18, 2018, Where Russia was able to win the honor of hosting the tournament after the decision of the International Football Association announced on December 2, 2010, where Russia was able to overcome 3 nominations in total, overcoming a joint nomination between Spain and Portugal, and also a joint nomination between the Netherlands and Belgium, and a single nomination for England. 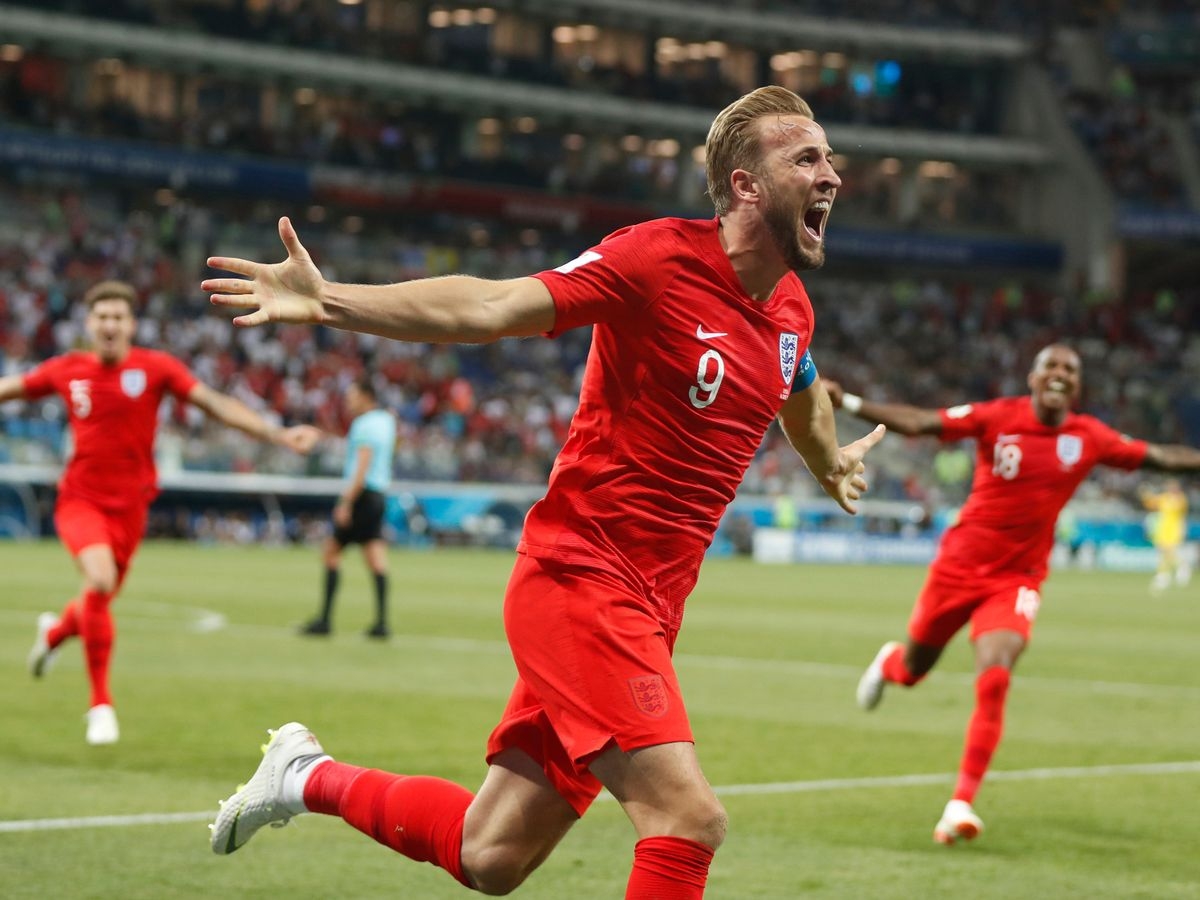 The draw placed England in Group G along with Belgium, Tunisia, and Panama.

England opened their group stage matches against Tunisia on June 18 at the Volgograd Arena, in front of more than 40,000 spectators who filled the stands.

The England team managed to win 2-1, with Harry Kane's goals.

In the second match, England faced Panama on June 23, at the Otekritie Arena in Moscow, in front of more than 40,000 spectators who filled the stands.

Jesse Lingard at the 36th minute.

England concluded their group stage matches against Belgium on June 28, at the Kaliningrad Arena, in front of about 33,000 spectators.

In a match where the two teams do not want to win!

The two teams collected 6 points from two wins over Tunisia and Panama. 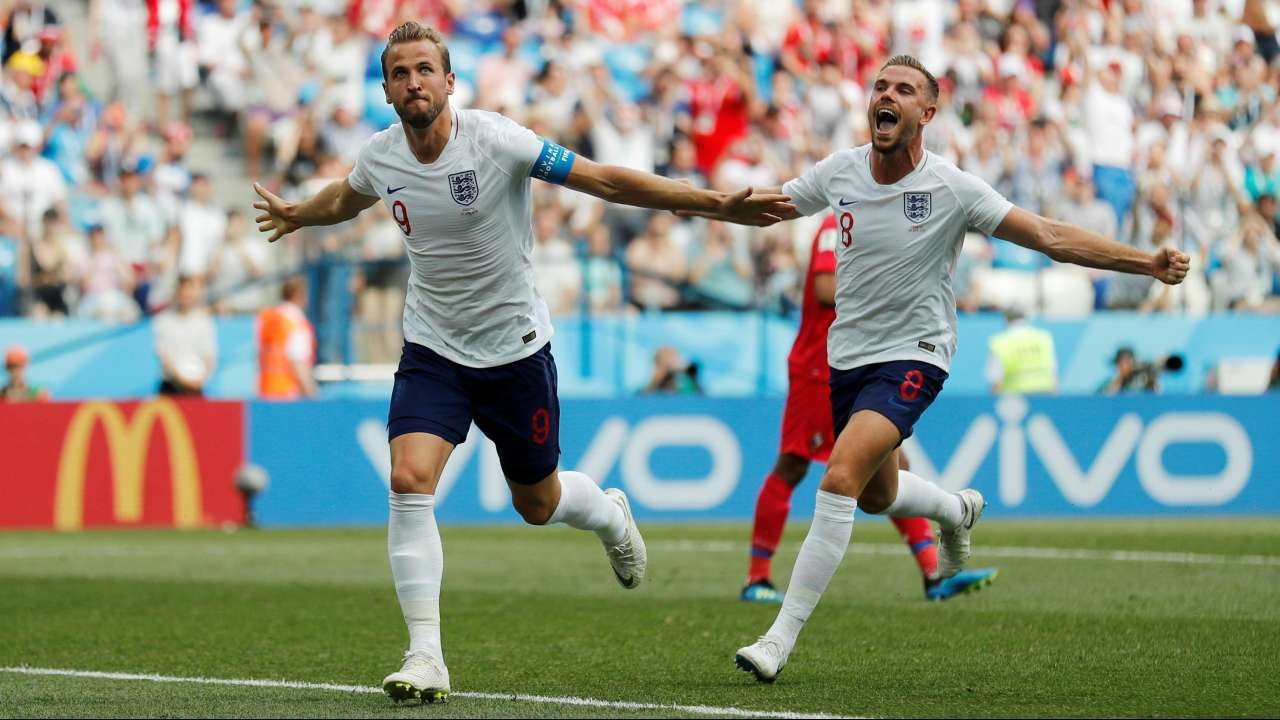 And they know that the winner will top the group and thus will clash with Brazil in the quarterfinals, so the two teams played that match with a semi-reserve squad Belgium won 1-0, so England managed to avoid facing Brazil in the next rounds.