Legends Who Never Played in The World Cup Part 1

Since football is unfair, the history of the World Cup witnessed the absence of many big names who are football legends in their countries and in the world from the finals of the most important tournament, either because their teams failed to qualify for the finals or for personal reasons. 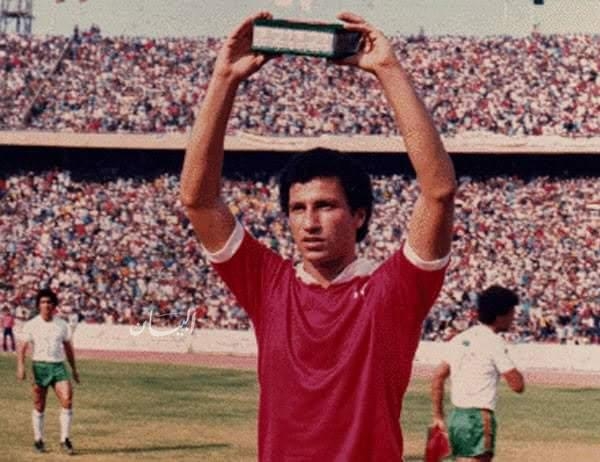 Mahmoud Al-Khatib, nicknamed "Bebo", did not participate in the World Cup because of the failure of the Egyptian team to reach the finals in the World Cups 1978-1982-1986. 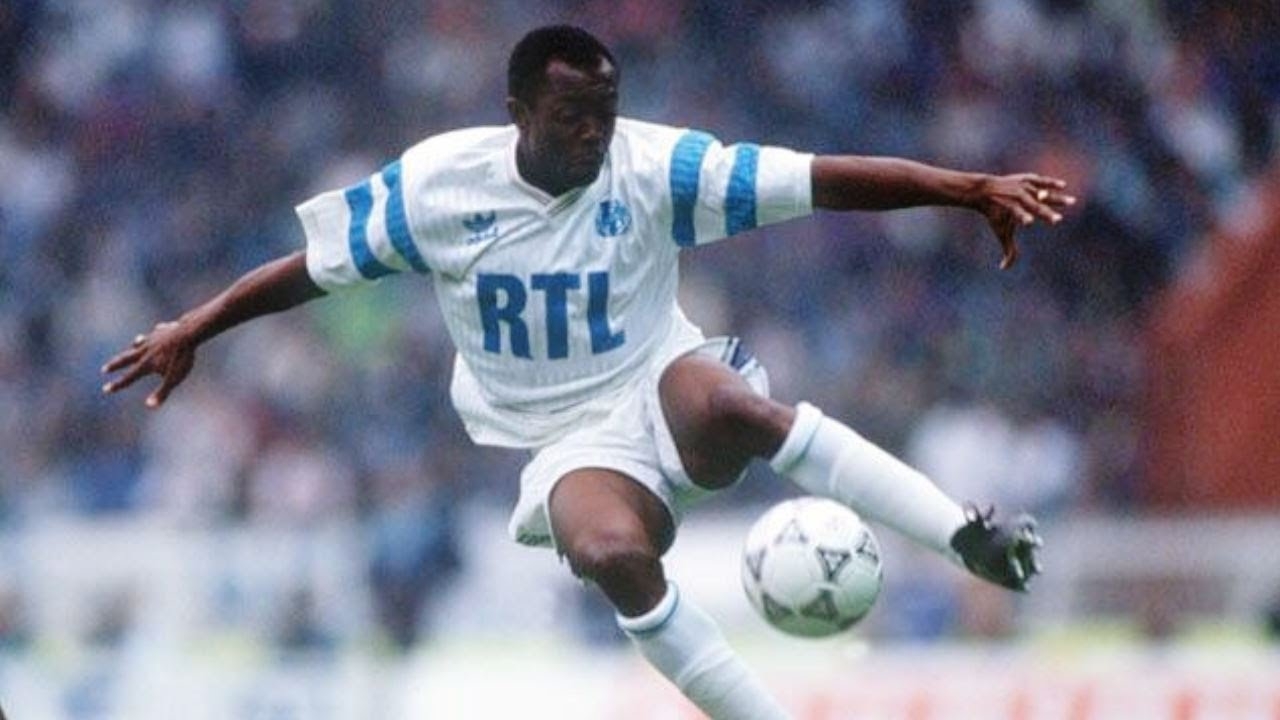 The star of Ghana national team and the French club Marseille in the nineties.  He was chosen as the best player in Africa in the years 1991-1992-1993. 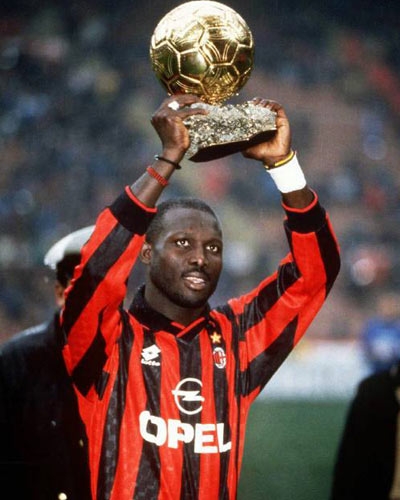 the star of the Liberia national team and the Italian club AC Milan, who is considered by experts to be the best player Africa has ever produced. He won the African Player of the Year award in 1994-1995 and the Golden Ball award as the best player in the world in 1995,

It is worth noting that George Weah entered the political sphere on December 26, 2017, as he was elected to become the 25th President of Liberia after defeating former Vice President Joseph Boakai during the presidential elections in Liberia 2017.

Weah won the second round of the presidential elections with 61.5 percent of the vote compared to 38.5% for his opponent Boakai, and took office on January 22, 2018, succeeding President Ellen Johnson Sirleaf, to become the 25th president of Liberia. 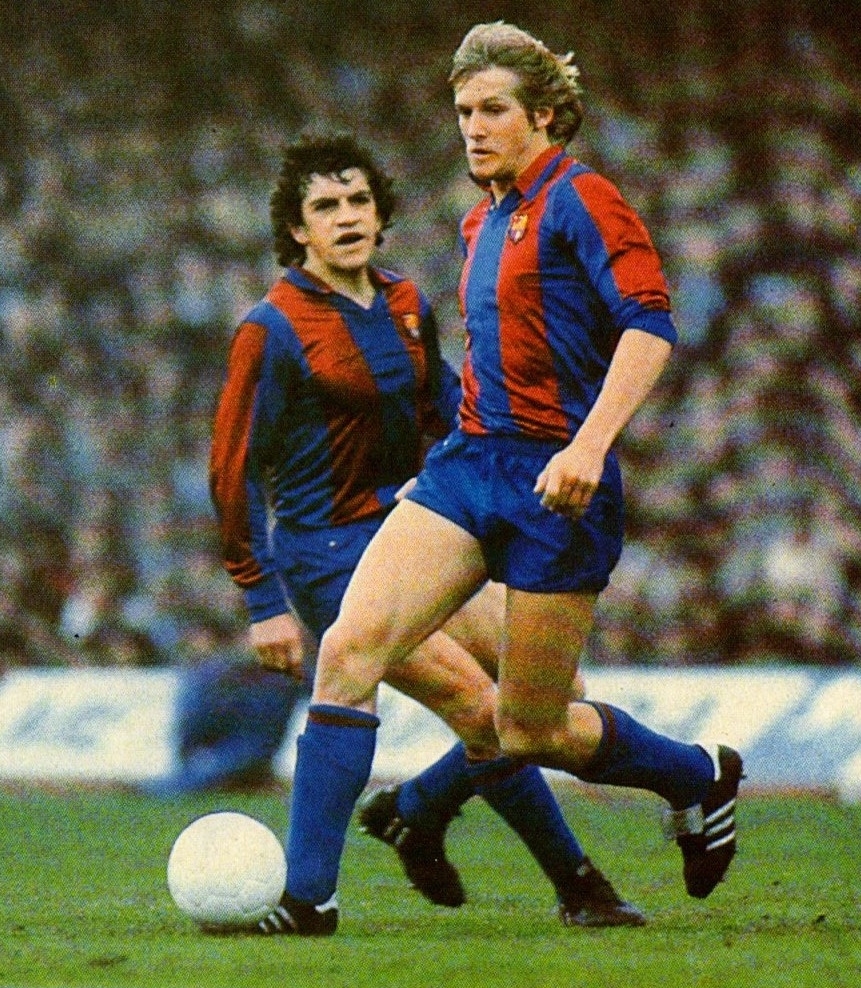 One of the stars of the German national team and Barcelona in the eighties, he starred in the West Germany team that won the European Nations Championship in 1980, and in the same year ranked second in the competition for the best player in Europe, injury prevented Schuster from appearing in the 1982 World Cup, and in 1984 Schuster announced his retirement from international football at the age of 25 due to his ongoing disputes with the German Football Association. 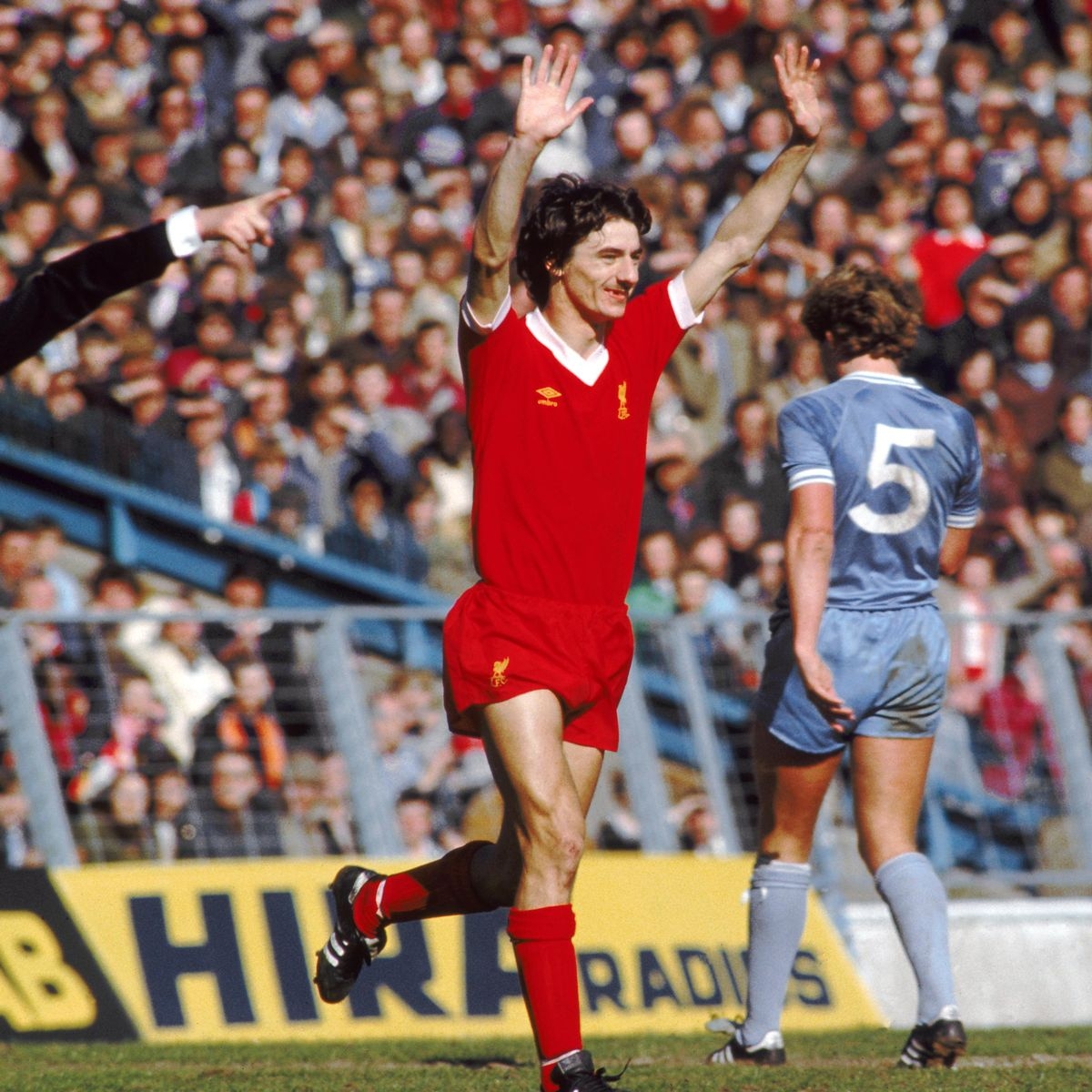 One of the best scorers in the history of Liverpool FC and the English Premier League, he won the Golden Boot award as the best scorer in Europe for the 1984/1983 season.