The World Cup started in 1930, and version after version, it has become the most watched sporting event on earth, and the dream of participating in or winning the World Cup has become the biggest prize that any player or team can win. 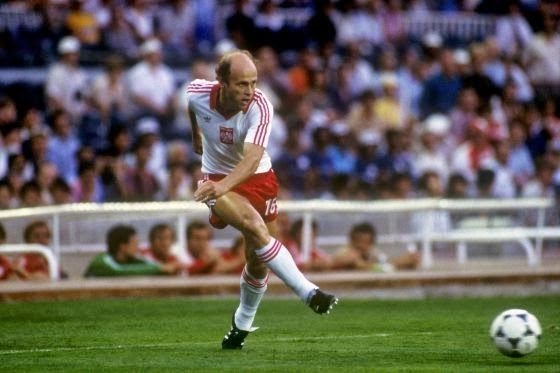 Grzegorz Lato played for the Polish national team between 1971-1984, during which time he made 100 caps, scoring 45 goals. Lato was part of Poland's golden generation in the 1970s.

The heyday of Grzegorz's career was at the 1974 World Cup when he won the tournament's top scorer award. He also led Poland to third place in the 1982 World Cup in Spain. 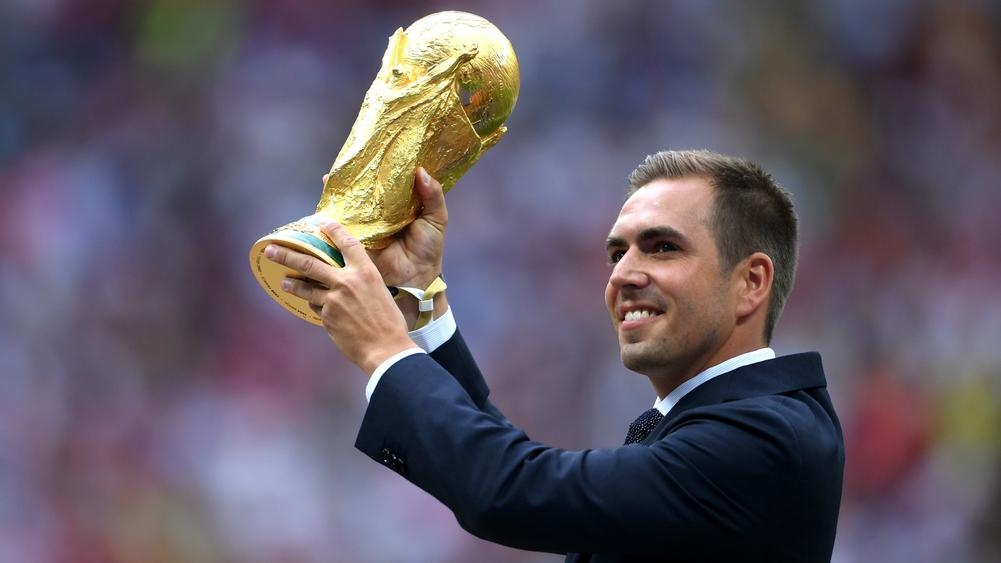 Lam is one of the best right backs of all time, His success at the club and national level. Lahm was distinguished by his commitment and discipline, as he did not receive any red card during his football career.

The former Bayern Munich captain played 113 matches with the German national team, and played in 2006, 2010, and 2014 World Cups, during which he participated in 20 World Cup matches with Germany.

Lahm was the only player to play every minute in Germany's 2010 World Cup matches and led Germany in the 2014 World Cup, which saw them win the tournament for the first time since 1990, after defeating Argentina in the final.

After the 2014 World Cup, Lahm retired from international football. 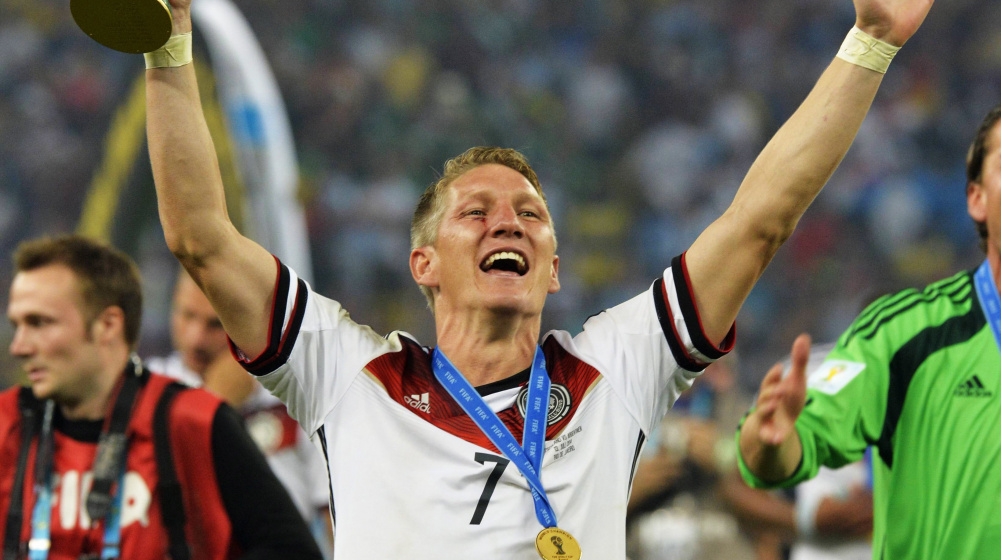 The Bayern Munich legend is the fourth on the list of the most capped players in the German national team. Schweinsteiger played 124 caps for his country, scoring 24 goals. Schweinsteiger participated in 20 World Cup matches as Lahm and played in 3 World Cups (2006, 2010, 2014).

Schweinsteiger's contribution to winning the 2014 World Cup was significant, as he played a very vital role in the final against Argentina; He defended superbly against Lionel Messi, to help his team win the championship. 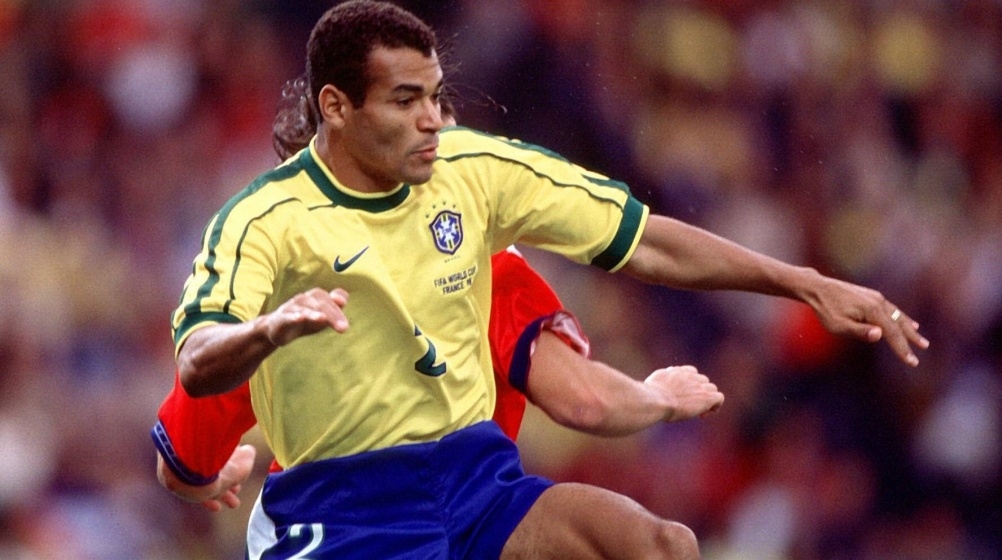 Cafu is considered one of the best right-backs in football history, along with his compatriot Dani Alves and Philipp Lahm of course. Cafu is the most participating player in the history of Brazil, as he played 142 matches with the national team, and appeared in 4 World Cup tournaments.

Cafu also participated in 20 matches in the World Cup. In addition, he also holds a unique record in his name, the Brazilian is the only player in history to appear in the final of the World Cup 3 times in a row, the years 1994, 1998, 2002