Learn About the Virus That Infected the French Players

Related articles
Learn About Monkeypox and Its Symptoms
Learn About the Clubs That Won World Cup Titles the Most
Desailly: World Cup in Qatar is Unique Opportunity for the Region

Usually, teams before the final matches fear the danger of stadium injuries, but the case of the French national team before the 2022 World Cup final is perhaps the first of its kind in history in this competition.

Where the "camel virus" spread among the French national team players less than 48 hours before the start of the decisive Argentina match, which caused many doubts about the participation of many players in the final match. 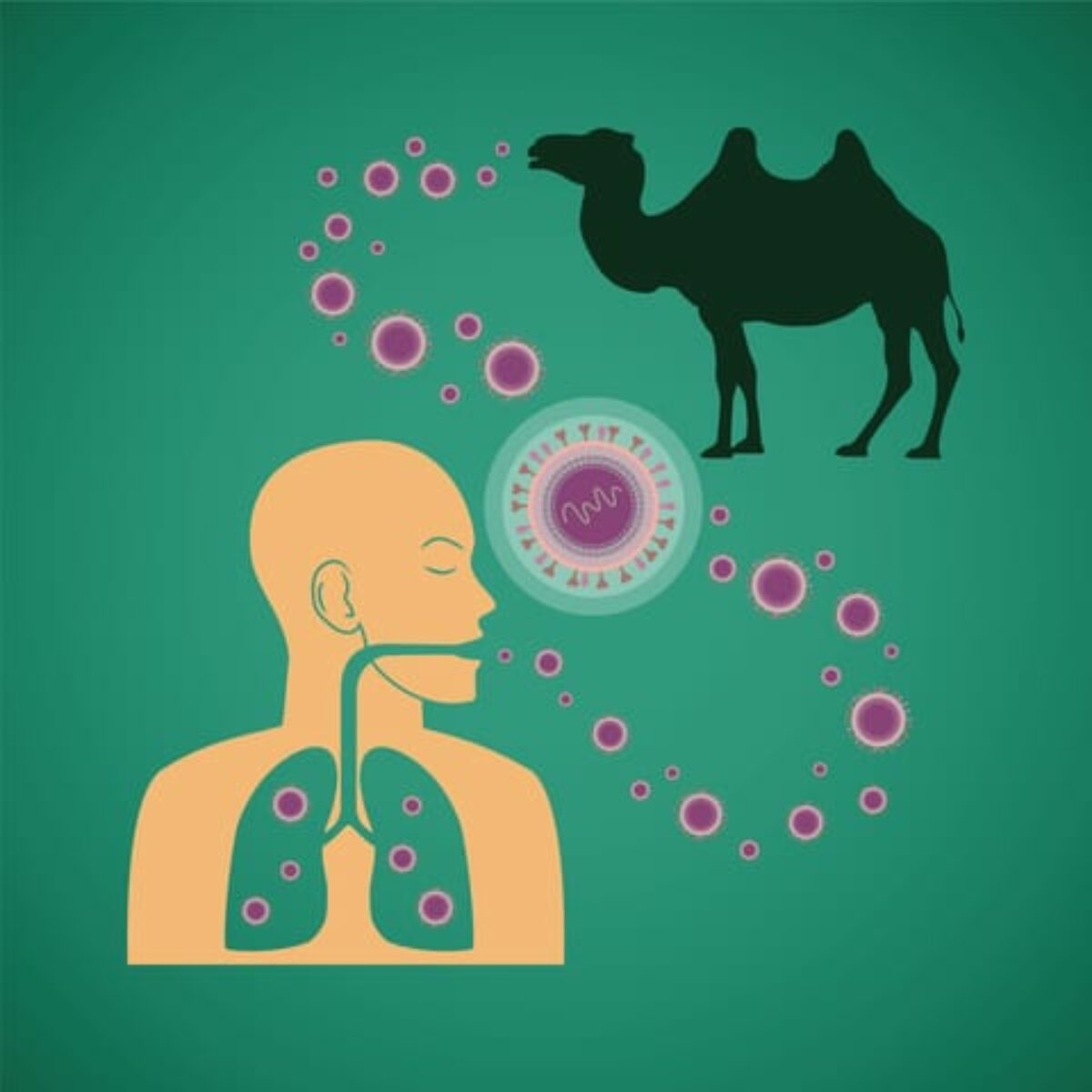 What is the camel virus?

Camel virus, or in other words, MERS-CoV, is a respiratory infection that belongs to the genus of famous coronaviruses.

The camel virus was first discovered in 2012, and it was initially called the "emerging coronavirus", and starting in 2015, it spread to 21 countries, including Saudi Arabia, the United Arab Emirates, Kuwait, Turkey, the Sultanate of Oman, America, and others.

While bats are considered to be the cause of the spread of the Coronavirus - Covid-19, the old Coronavirus that was discovered in 2012 dates back to camels, which is why it is called the "camel virus".

According to research by a Dutch team, single-humped camels are the source of the Middle East coronavirus and are used in the region for meat, milk, transportation, and racing. 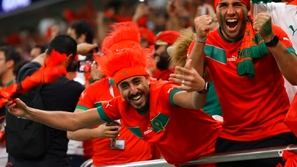 What are the symptoms of the camel virus?

As usual with any virus associated with corona, the symptoms of camel virus are similar to the symptoms of regular influenza, and they may double or decrease depending on the underlying health condition of the patient.

Who are the French players who were infected with the camel virus?

According to the French "Radio Monte Carlo" network, Raphael Varane and Ibrahima Konate are the latest infected with the camel virus that invaded the French national team camp.

And that infection affected both Adrien Rabiot, Dayot Upamecano and Kingsley Coman, bringing the number of cases infected with the virus now to 5 players in the ranks of the defending champion.

For its part, the newspaper "L'Equipe" confirmed that Konati's symptoms are more severe than those of Varane so the duo's participation in the World Cup final against Argentina remains in doubt so the duo's health is closely monitored. 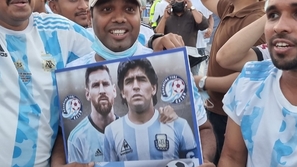 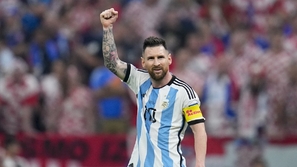 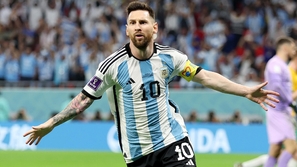 It is noteworthy that Adrien Rabiot and Dayot Upamecano were excluded from France's match against Morocco in the semi-finals. As for Kingsley Koeman, he feels better after being isolated from his teammates as soon as he fell ill.

In addition to the 5 cases of camel virus, the duo, Aurelien Tchouameni, and Theo Hernandez missed the French national team's training on Friday, but due to the injury, the duo suffers from a bruise that is believed to be minor.

It is noteworthy that the French national team lost many players before the start of the World Cup, such as Karim Benzema, Paul Pogba, N’golo Kante, Christopher Nkunku, and Prisnel Kimpembe.

Lucas Hernandez also suffered an injury during the match against Australia in the group stage, which prevented him from completing the tournament with the "roosters".