1- Real Madrid, European champions, and chaos in the final 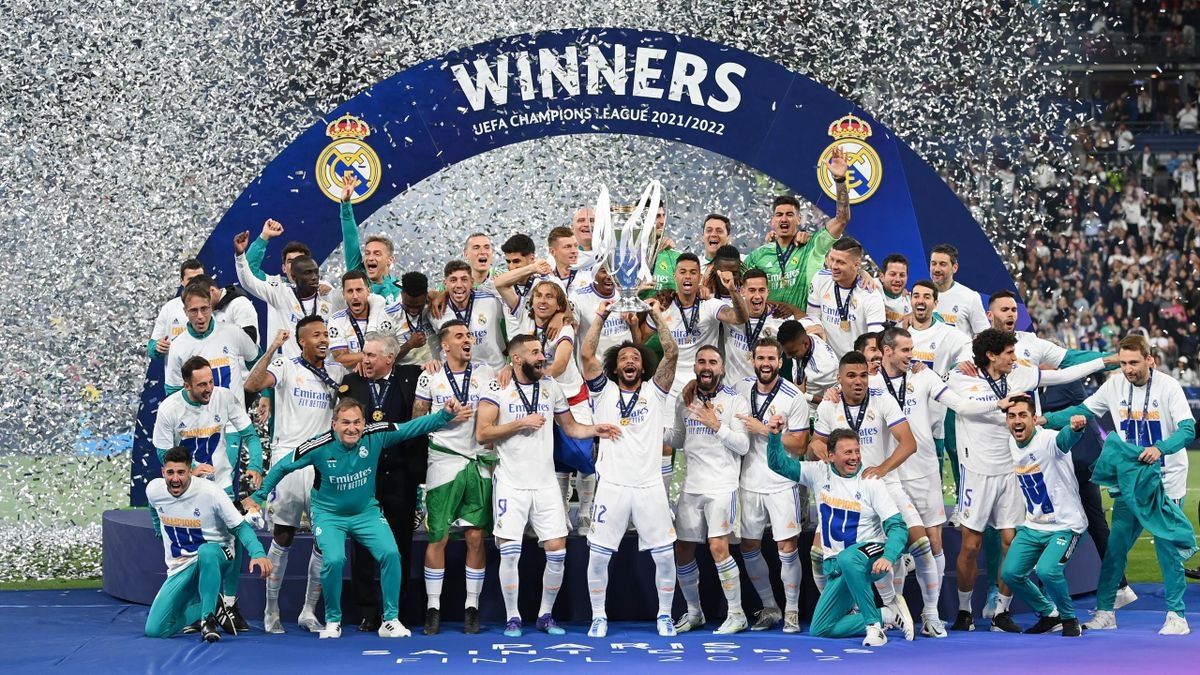 Real Madrid was crowned Champions League champion for the fourteenth time in its history after defeating Liverpool, but chaos erupted in the Champions League final on May 28 in the French capital, Paris, when thousands of Liverpool fans could not reach the stadium to attend the match against Real Madrid.

British fans who hold match tickets were attacked with tear gas by French police and initially accused of attempting to enter the stadium illegally. These allegations were later refuted, and the organizers and security officials were found guilty of mismanagement. 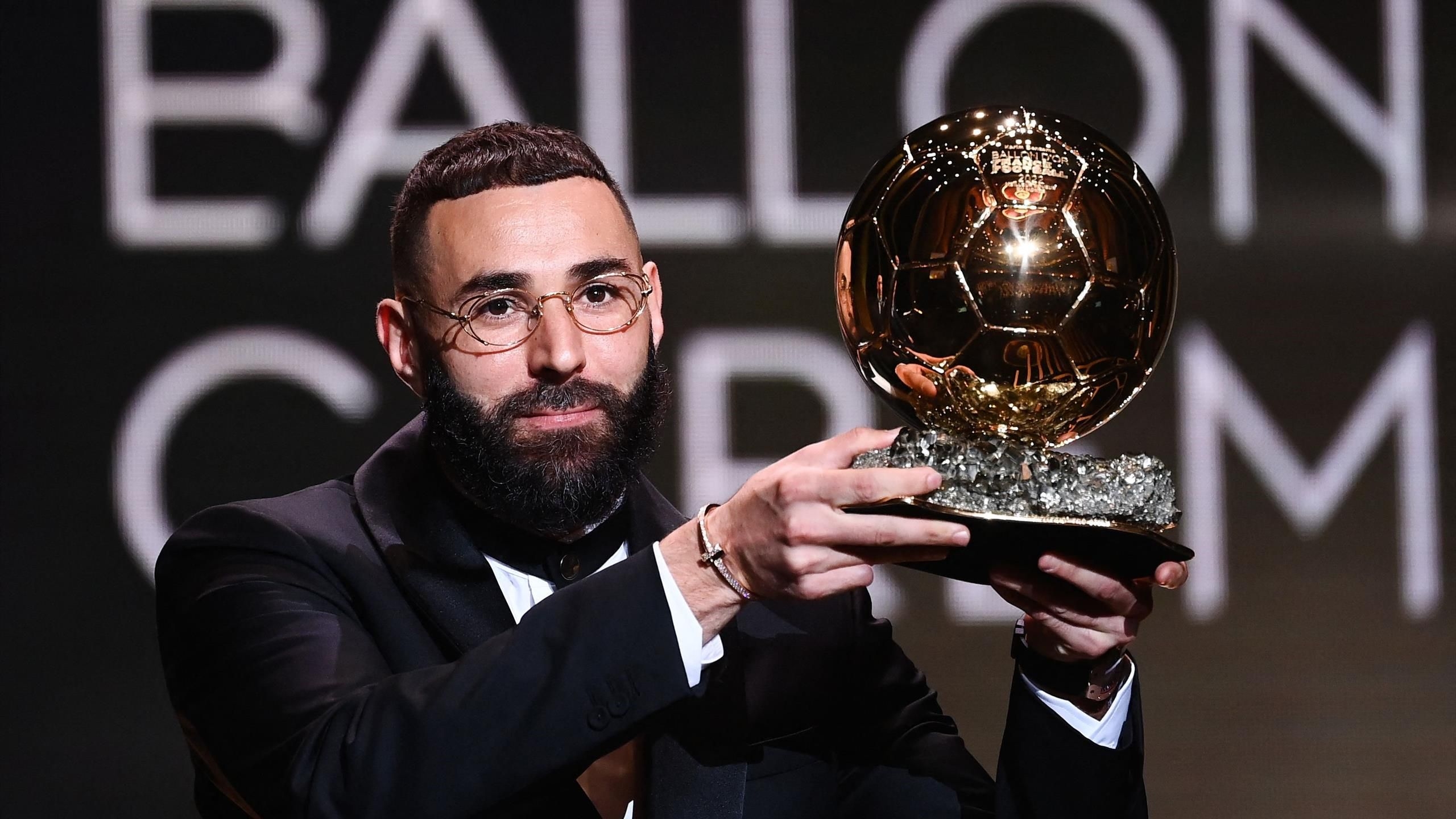 The top scorer of Real Madrid and the French national team, Karim Benzema, was crowned the Ballon d'Or award for the best player in the world for the year 2022, ahead of Bayern Munich and the Senegalese national team, Sadio Mane.

Benzema scored 44 goals in 46 matches for Real Madrid and won the Champions League and La Liga with them in the 2021-2022 season. Tennis has bid farewell to two of its greatest legends.

Where Swiss Roger Federer, who succumbed to his knee injury, retired at the age of 41 in September, after a career during which he won 20 Grand Slam titles, 103 titles in total, and prize money of $ 130 million.

Federer played his last match alongside his eternal rival and Spanish friend, Rafael Nadal, in the Laver Cup doubles competition. The two players cried side by side in a touching scene during the farewell ceremony on the field.

While American Serena Williams refused to use the word "retire" when she played her last tournament in the US Open.

The 41-year-old American said she wanted to "develop" away from tennis. 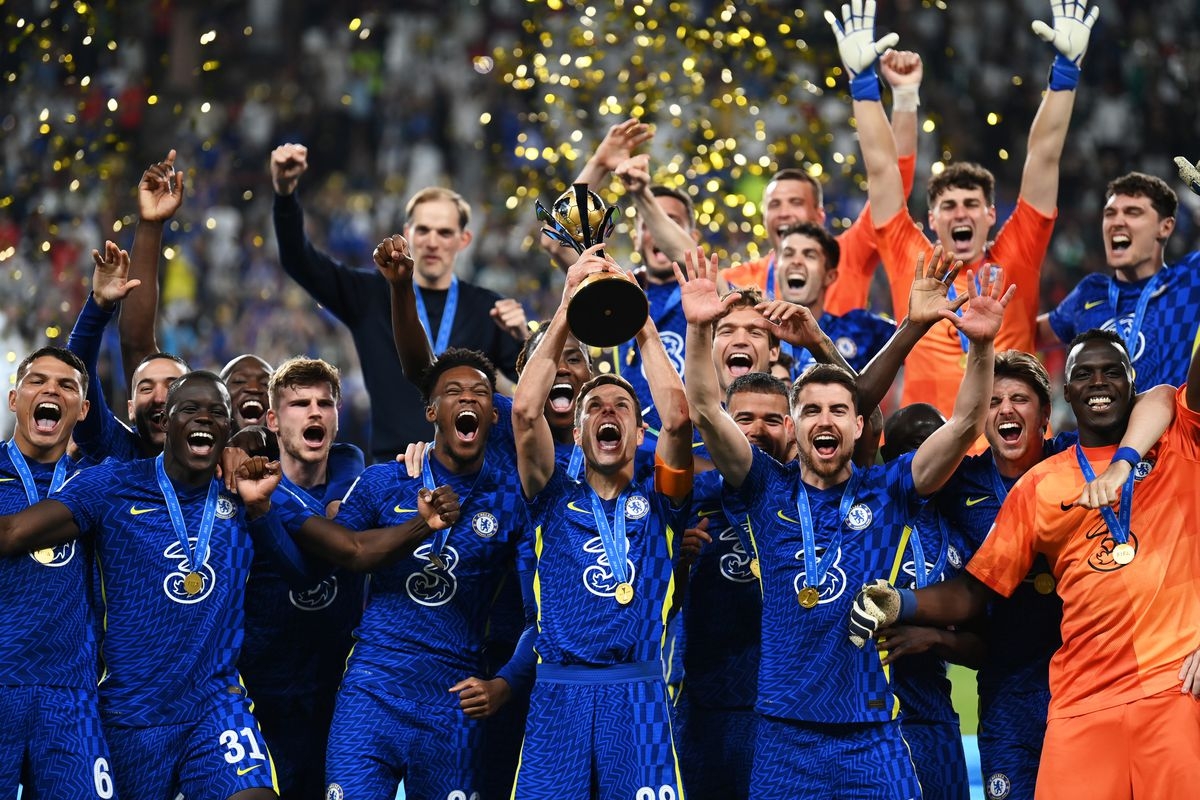 The World Cup kicked off on November 20, 2022, for the first time on Arab soil in the State of Qatar, with a dazzling opening ceremony at Al Bayt Stadium in Al Khor City, and witnessed many symbolic indications of welcome, generosity and hospitality in Arab culture.

Hundreds of thousands of fans from different countries flocked to Doha to attend the global event, which many considered the best World Cup ever, after it broke many records and witnessed great competition among the participating teams.

The Qatar World Cup 2022 swept the vote for a poll launched by the British news network BBC about the best version of the tournament in the current century, with a difference of 72% from its closest competitors, after the end of the vote. 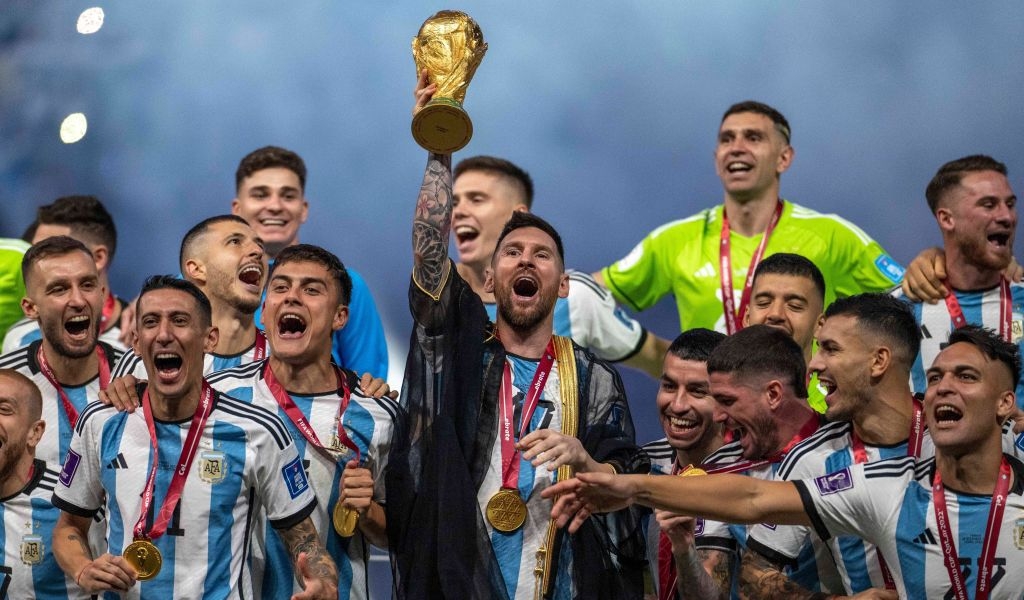 Lionel Messi led Argentina to win the World Cup in Qatar for the first time since 1986, after a dramatic final against France, the defending champion.

Messi raised the World Cup wearing the Qatari “bisht” in a scene that will be remembered.