The World Cup is always considered an opportunity to discover and emerge young talents over the years in which the tournament was organized, starting with the discovery of the 17-year-old Brazilian talent Pele in the 1958 World Cup, and finally, the discovery of the Frenchman Kilian Mbappe, who shone his star in the World Cup in Russia in 2018, and led to a great tournament. And ideal with the French roosters and crowned the title, and many international media predicted the brilliance of many young players in the 2022 World Cup, where it was agreed on 6 young names that promise a lot in the next version and we will try to reveal these players during this report. 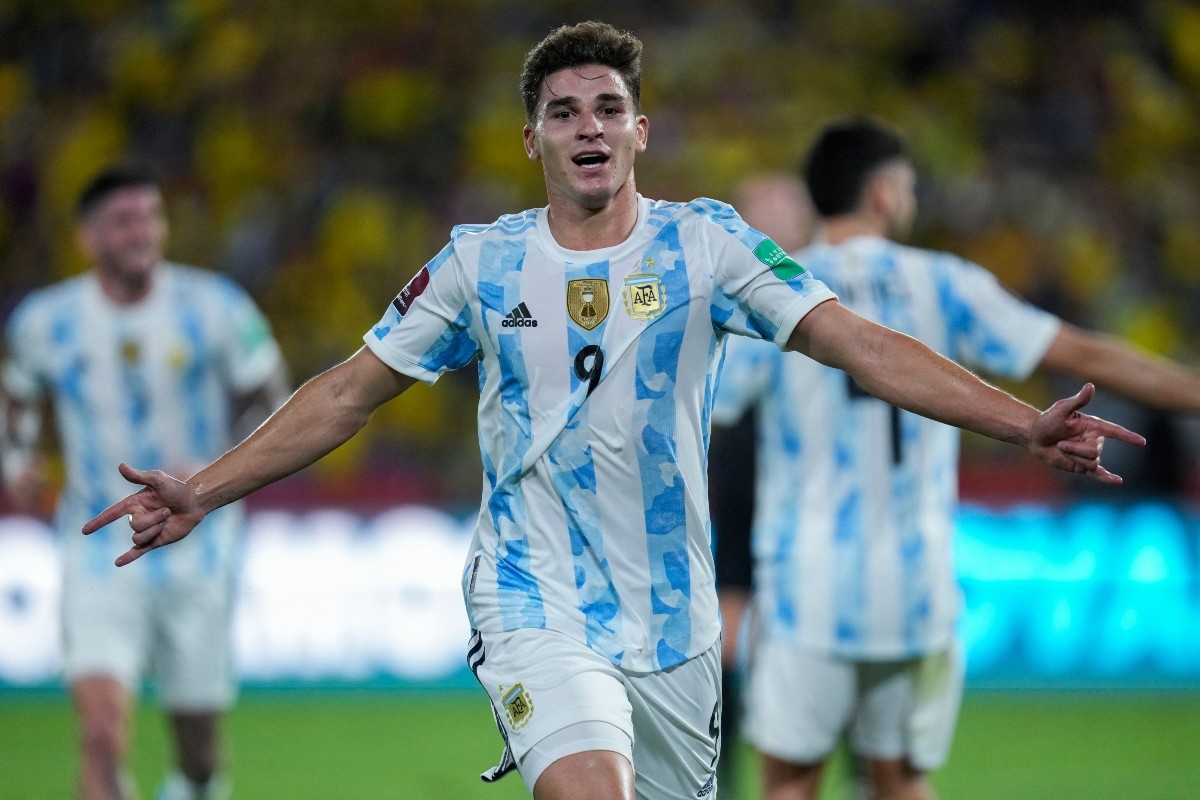 The 22-year-old Argentine striker, Julian Alvarez, is one of the promising young players who are expected to shine and appear great in the 2022 World Cup, Manchester City signed Alvarez from River Plate in February for 17 million pounds and loaned him to the Argentine team until this summer, the player is characterized by speed and great scoring sense. Many analysts expected that Tchouameni would be one of the stars of the Qatar 2022 World Cup, the French player who recently moved to Real Madrid after two great seasons in the French league with the Monaco team, He is distinguished by his speed and fitness, in addition to his superior ability to interrupt the ball. 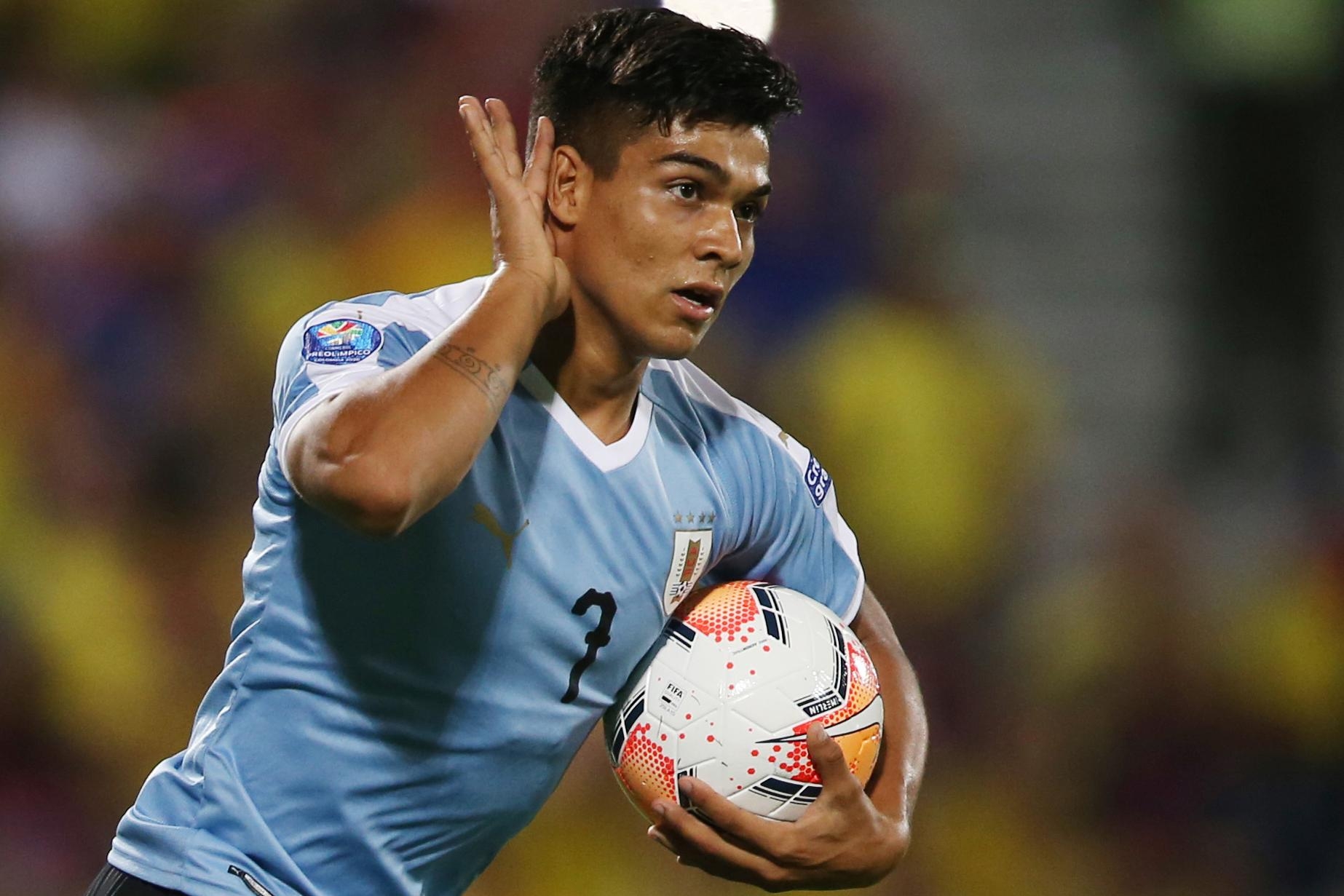 Another rising star from South America is 19-year-old Matias Arezzo, also called "Buffalo", believed by many to be the rightful heir of legendary striker Luis Suarez.

Arezzo scored many goals in his career despite his young age, and he is firmly determined to be one of the stars of the World Cup in Qatar, and there are many European clubs tracking the steps of the striker who plays in the ranks of the Spanish club Granada. 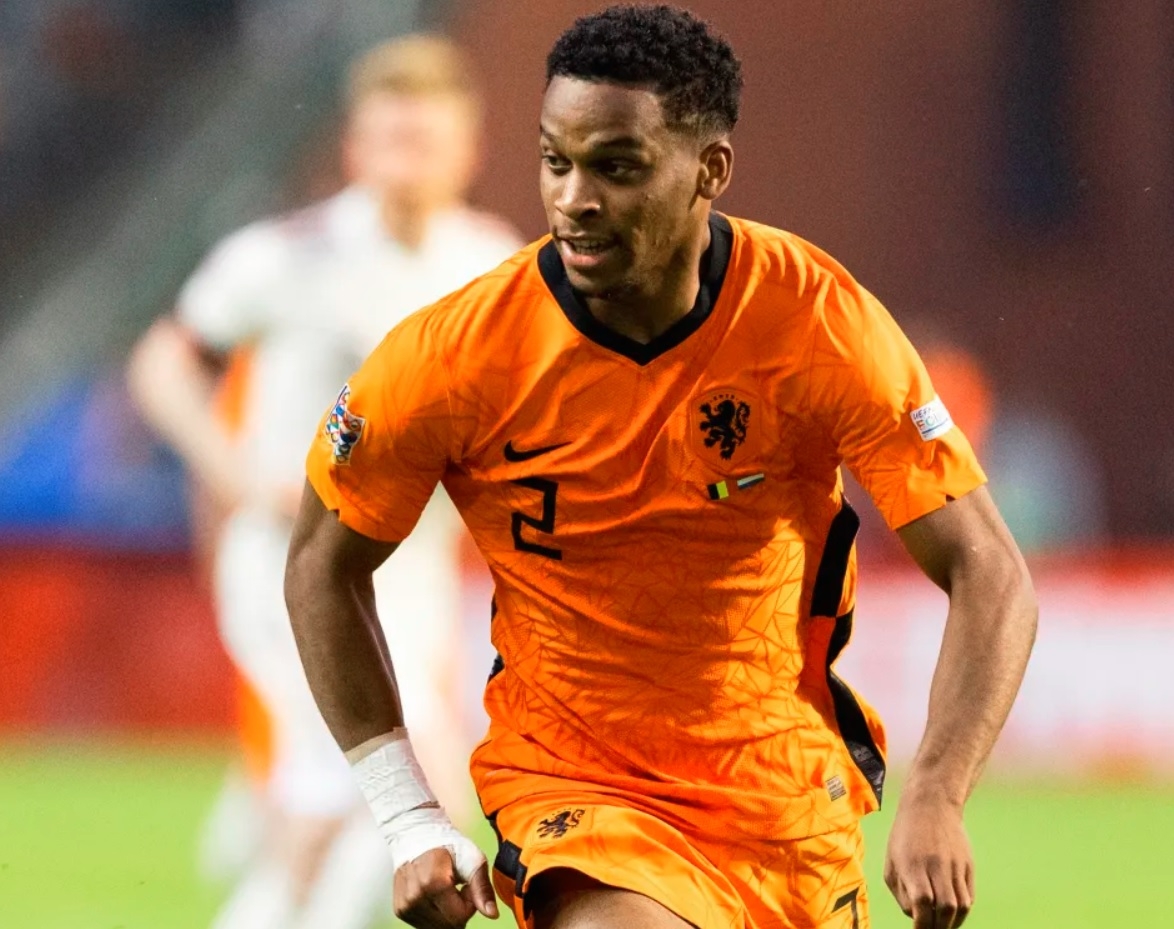 At the World Cup in Qatar 2022, all eyes will be on the young Dutch defender, 21-year-old Jorain Timber.

This defender, who plays for Ajax Amsterdam, is characterized by speed, smart interventions, and proficiency in reading the movements of the attackers. The 20-year-old German striker, Karim Adeyemi, leads the young stars expected to shine in the 2022 World Cup. Karim Adeyemi is distinguished by speed and strength in the incursion, and he is of Nigerian-Romanian origin. The German team is counting on the ambition of the young striker to restore its luster, which it lost, especially after the disappointing participation in the World Cup in Russia 2018 and the euro 2020. 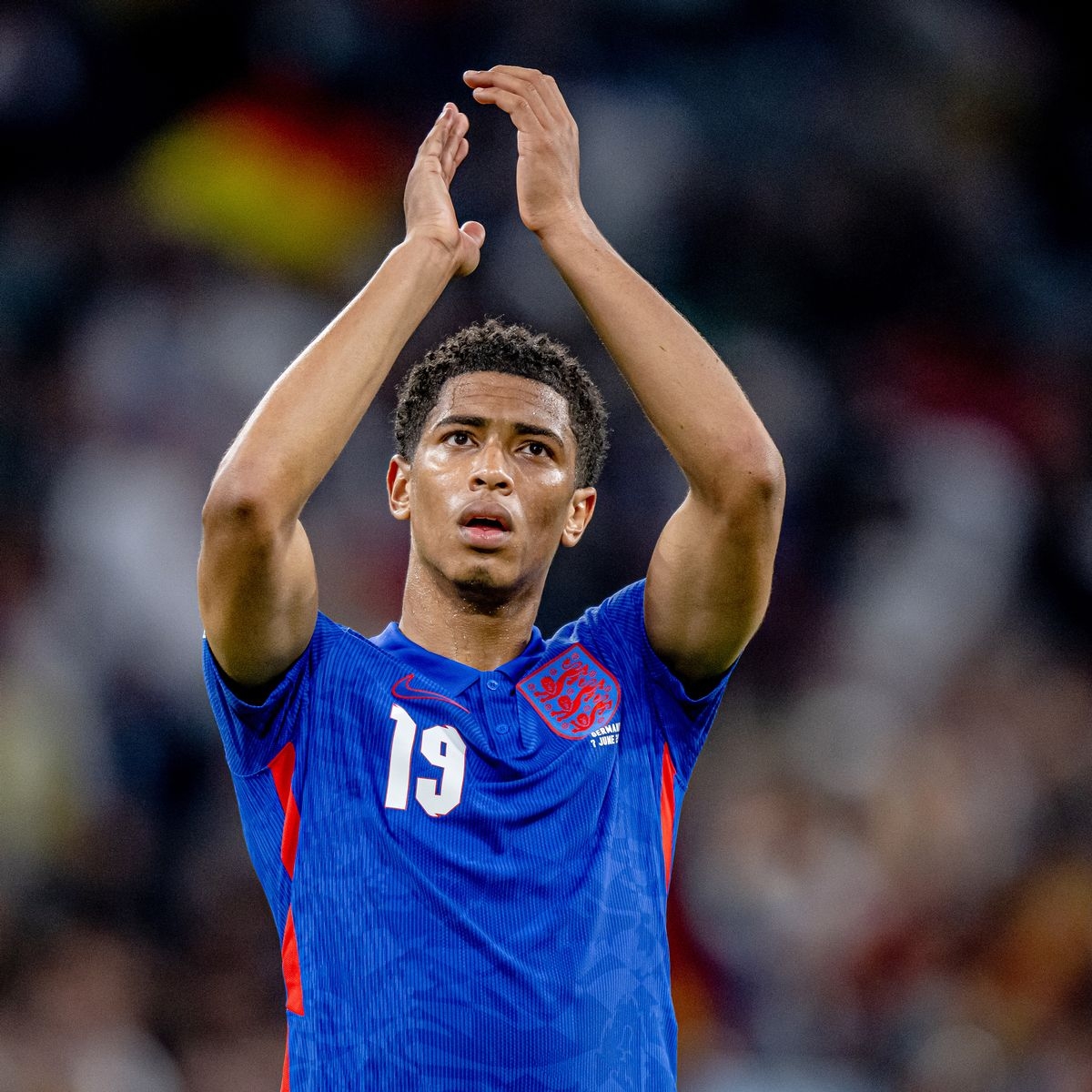 The 19-year-old England and Borussia Dortmund player will be one of the players expected to shine in the 2022 World Cup in Qatar.

The English player had an exceptional season in the Bundesliga with the Yellow Locust team, which made him the focus of the attention of the largest European clubs, led by Real Madrid.

The England coach is expected to rely on Jude as a key player in the England squad for the World Cup.