Martinez: We Feel the Magic of the World Cup Every Time We Visit Qatar

The charm of the FIFA World Cup Qatar 2022 can be felt the moment one arrives in Qatar, according to Roberto Martinez, head coach of the Belgian national football team, and the host nation is making no compromises in its preparations. "Every time we come to Qatar, we sense the passion the people here have for the World Cup," the Spanish coach stated during the most recent FIFA Workshop for World Cup teams, which was hosted by Doha.

I have visited Doha a few times in the past three years, and the city's specifics clearly show the development taking place in all areas, particularly in terms of infrastructure and stadiums. Martinez, who guided Belgium to third place at the 2018 World Cup in Russia, said there had been a lot of planning and only the finishing touches were needed. He said, "There is nothing wrong with comparisons since ultimately it is extremely beneficial. Our third-place finish was in the prior iteration.

Martinez remarked, "It seems speculative, but it doesn't mean that the Moroccan and Canadian teams are unknown to us. It only means that we don't know as much about Belgium as we do about Croatia, our opponent in Group F. Five African players have emerged as key members of the national squad as African football develops on the back of tremendous abilities. Our mission will not be simple at all because Belgium, the top team in the CONCACAF qualifiers, defeated the USA and Mexico in the qualifiers.

The World Cup pits teams from various levels and football cultures against one another, he continued. We must be prepared and keep in mind that we will play the three games within our groups without considering or burning those previous stages. We have a very talented group of players who have produced outstanding results recently, propelling us to the top of the FIFA rankings, but this does not imply that we will automatically advance to the World Cup's later rounds; rather, it will rely on the competition and our performance. 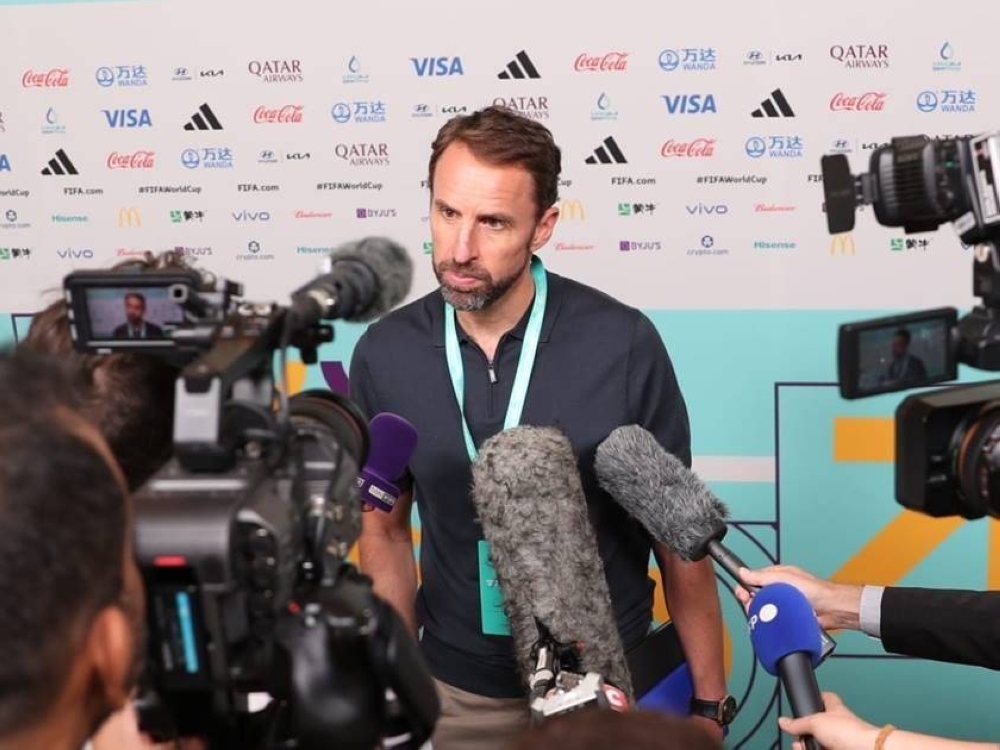 In his turn, England Coach Gareth Southgate praises the host nation's zeal. Gareth Southgate, manager of England, emphasized the commitment of Qataris to a beautifully run FIFA World Cup in Qatar in 2022. "The World Cup is being organized well, and I recognize the enthusiasm of everyone here for the success of the event, and we hope to be a part of this," Southgate added. We will see some stadiums and practice facilities as it looks like the perfect opportunity to learn about everything connected to our camp here.

It's been a few intriguing days for me, especially since we learned about certain refereeing-related updates. The head coach of England underlined his ongoing desire to assemble a potent team for the World Cup. "We have faced numerous difficulties, particularly in light of the lengthy campaign and the most recent European Nations Finals. Before traveling to Doha to compete in the World Cup, we will benefit from playing Germany and Italy since we will have been put to the test.