Related articles
Desailly: World Cup in Qatar is Unique Opportunity for the Region
Martinez: We Feel the Magic of the World Cup Every Time We Visit Qatar
FIFA Highlights Most Prominent Australian Players in The World Cup 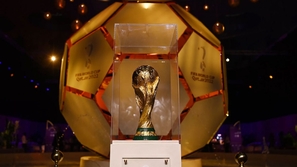 When it competes in the FIFA World Cup Qatar 2022, the first world cup to be held in the Middle East from November 20 to December 18, the Qatar national football team hopes to make notable accomplishments.

Players that can achieve new feats for Qatari sports, including Qatar's 2019 Asian Cup victory in the UAE, are on the roster of the national team of Qatar. FIFA profiled five significant Qatari players who can assist the hosts compete on the international level on its official website.

The Qatari team will compete in Group A

The Qatari team, led by Spanish coach Felix Sanchez, features goalkeeper Saad Al Sheeb, 32, of Al Sadd team. The Al Sadd goalkeeper has been a mainstay of the Qatari national squad ever since his 2009 debut, claims the FIFA report.

He has participated in important competitions such as the AFC Asian Cup, Copa America, and Concacaf Gold Cup, earning more than 75 caps to date.

Abdelkarim Hassan is another player featured by FIFA (28-year-old). 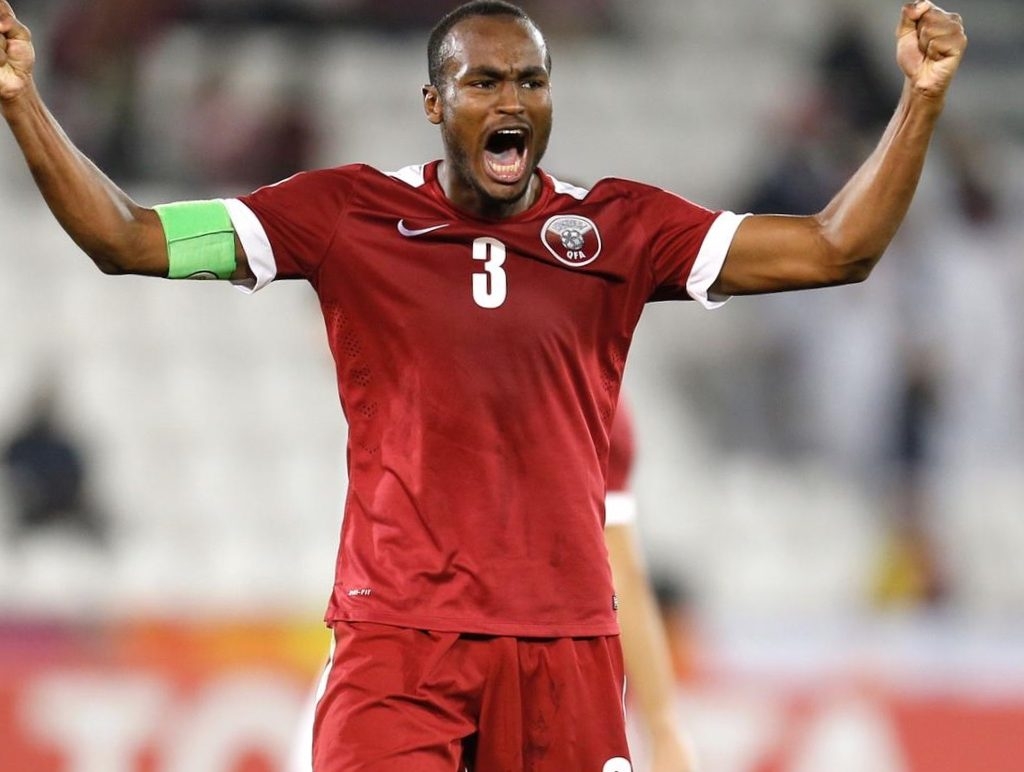 With 120 appearances, he has 120 caps for his country. He has been Al Annabi's first-choice left-back for more than ten years, and his influence is unmatched. Hassan has remade himself as a left center-back, where he is anticipated to play in the championship game, as a result of the rise of excellent left-back Hammam Al Amin. 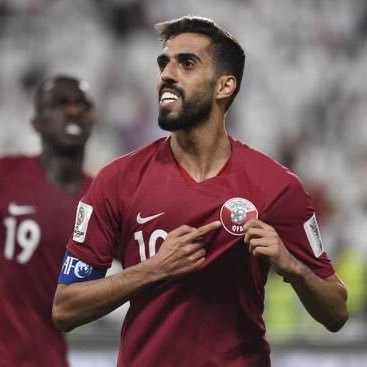 Hassan Al-Haydos, a player who is 31 years old, is a star for Qatar's football team. The playmaker, who can also play in midfield and on the right wing, was a standout performer for Qatar during their 2019 Asian Cup victory and will undoubtedly be one of Al Annabi's brightest stars at the world championships this year.

Al-Haydos has played in 158 games, making him the most-captured Qatari of all time. He has produced 38 goals while playing for the national team, making him without a doubt one of the squad's most important players.

The player is the most seasoned member of the group, having earned his senior international debut at the age of just 17 years old. He will consequently be invaluable when charged with breaching their Group A opponents' strong defenses. 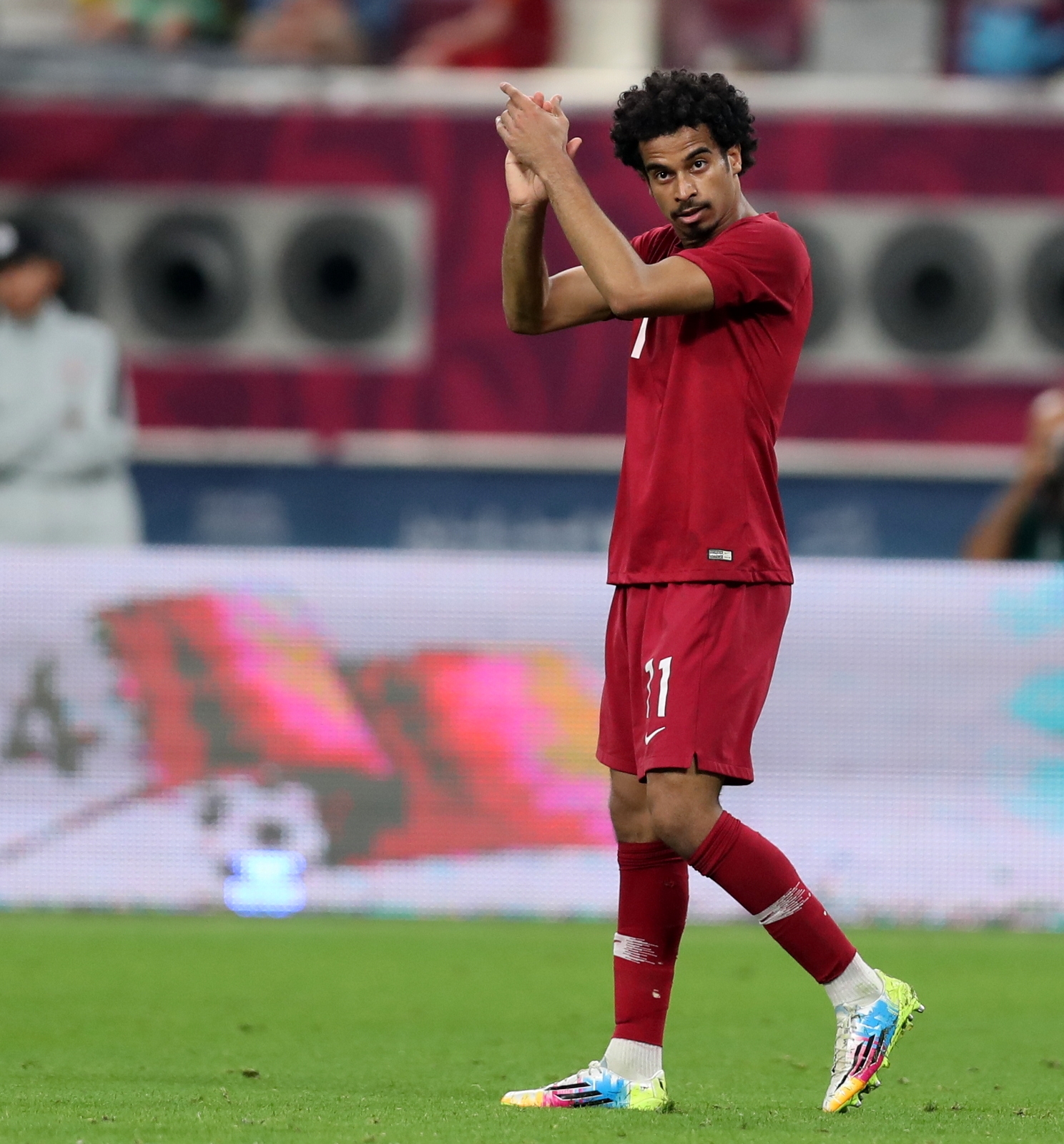 The 25-year-old sensation Akram Afif, a versatile player who can play either wing or even spearhead the assault, is also a member of Qatar's football squad. The midfielder has a lot of experience for his age, having played for European teams like Villarreal and Sporting Gijon as well as K.A.S. Eupen in Belgium. He presently represents Al Sadd SC, a team that has a significant impact in the Qatari league.

With 15 goals scored in the Qatar Stars League in 2019–20, he led all scorers, therefore Al Annabi supporters will be counting on him this winter to help them advance to the round of 16. 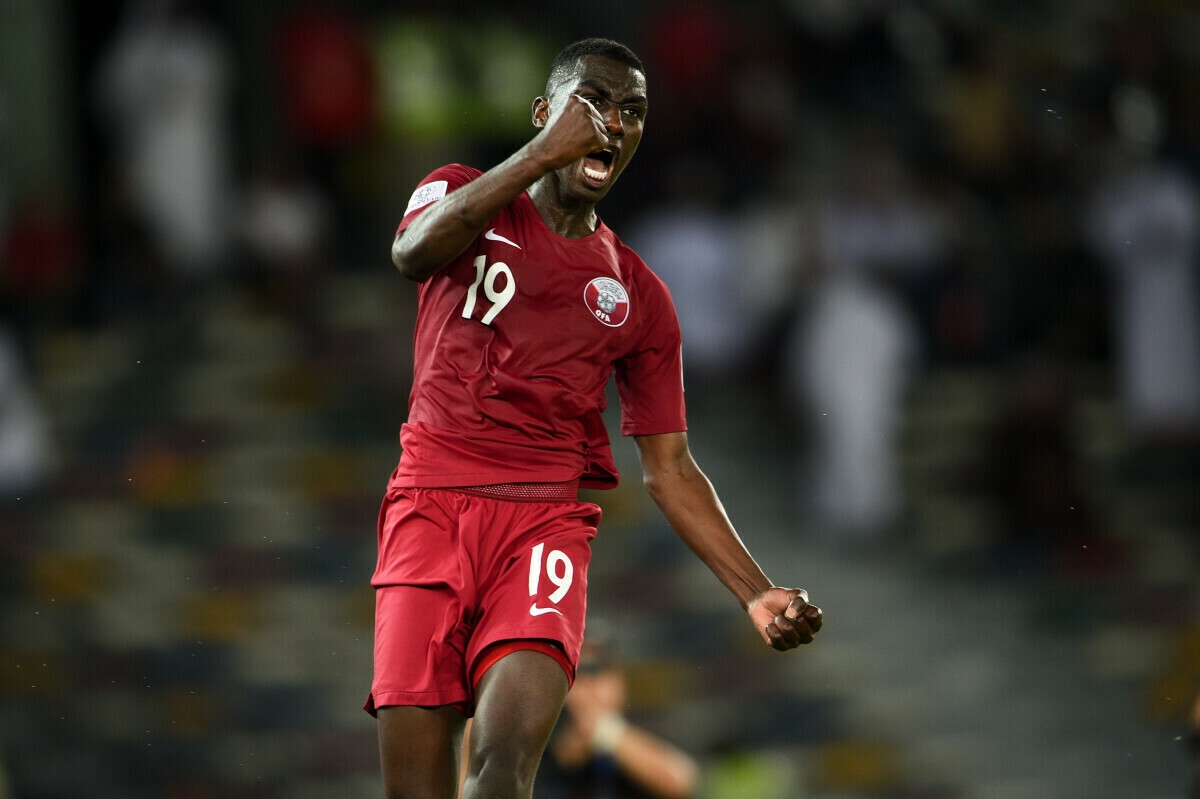 During the FIFA World Cup Qatar 2022, the 25-year-old starter Almoez Ali will also be a significant member of the Qatari football team. The current Al-Duhail SC standout scored four and nine goals, respectively, to lead all scorers at the 2021 Concacaf Gold Cup and the 2019 Asian Cup.

As has been the case for numerous years, he will surely play a significant role for Qatar in the international competition.

He has scored 39 goals to move up to third place in Qatar's all-time scorers, behind Mansour Muftah, despite still being relatively young (44).

The home crowd in Qatar 2022 will be counting on him to make a significant contribution to the team's quest to advance to the Round of 16, which would unquestionably be a historic accomplishment for their first World Cup. This includes his ability to capitalize on half-chances.