The FIFA World Cup 2022 volunteers have started their preparation process.

At the volunteer center, 20,000 volunteers will participate in more than 350 in-person and online training sessions.

According to Nasser Al Mughaiseeb, Director of Volunteering Strategy at the Supreme Committee for Delivery & Legacy, around 60,000 interviews were performed to choose the 20,000 volunteers who would work inside and outside the stadiums to ensure the World Cup 2022 runs well.

More than 180 nationalities from around the world have submitted registration applications; the majority are from Asian and African nations, where they account for more than 40% of all applicants, according to Al-Mughaisib.

After Qatar 2022, what? Plans at the New York meeting are revealed by Hasan Al Thawadi. 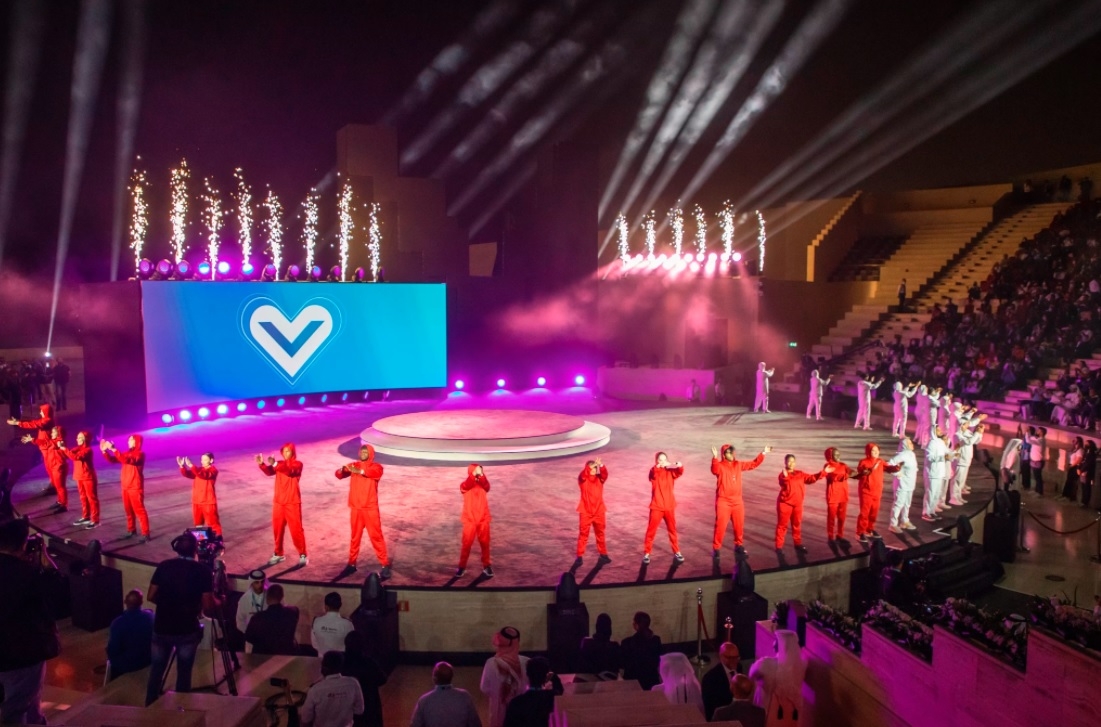 The 20,000 volunteers will be given a variety of tasks in hotels, airports, hospitals, and stadiums to assist with the largest football tournament in history. Additionally, they will be required to perform 6-to-8-hour shifts for at least 10 days.

The age range of the applicants, which was greater than 40%, was between 24 and 34. This is really encouraging and demonstrates the value of having young people on our team as well as their desire to make an impact during this international event.

Football lovers from all over the world were urged to apply and go through the volunteer background selection procedure.

At both official and unofficial places, including but not limited to training facilities, airports, fan zones, hotels, and public transportation hubs, they will work across 45 functional areas.

The first-ever World Cup to be hosted in the region, Qatar anticipates at least 1.5 million tourists for the occasion.