On November 1, 2016, the player announced his retirement from football, heading to coaching.

Klose is the all-time top scorer for the German national football team, with 71 goals. 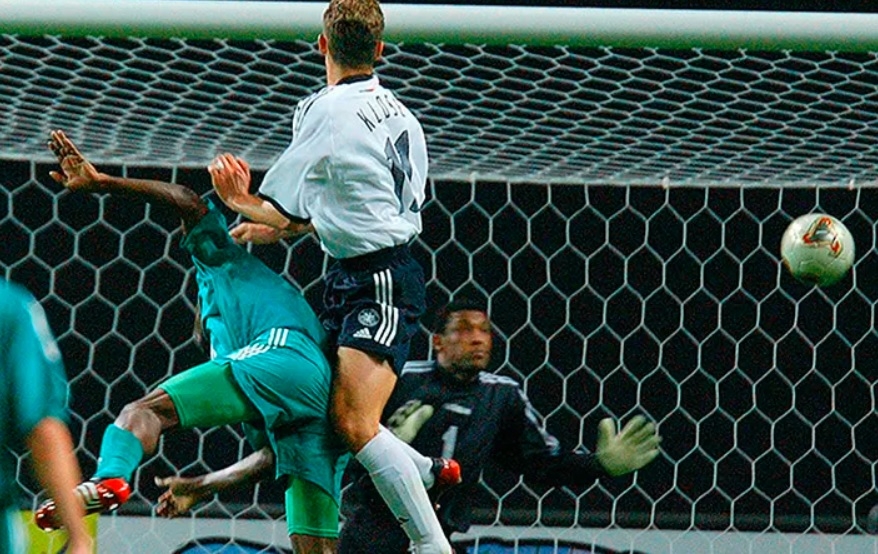 Klose made his World Cup debut with Germany in the 2002 edition of South Korea and Japan and played his first match against Saudi Arabia, a match that Germany won 8-0. 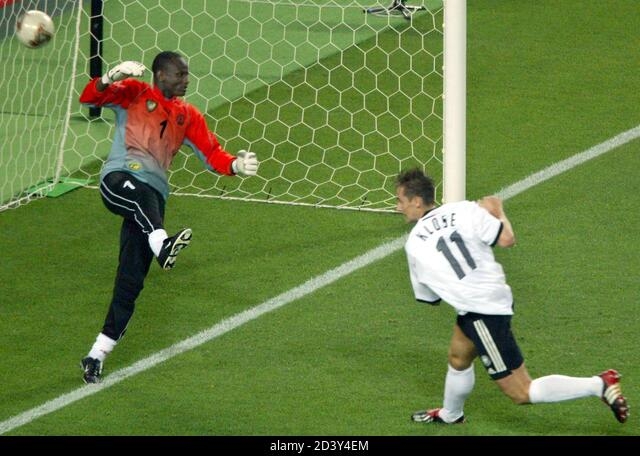 Thus, Klose ended his first participation in the World Cup with 5 goals, which gave him second place in the list of top scorers in the competition at the time, after the Brazilian Ronaldo (8 goals). 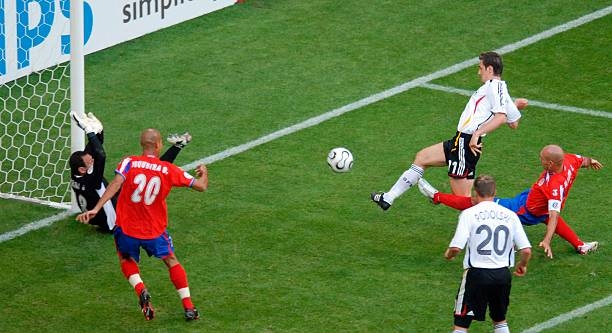 Klose continued to shine and scored five goals in the 2006 edition that was held in Germany, and was crowned top scorer for the competition, but he was unable to help his team win the title and was satisfied with third place and the bronze medal at the time. 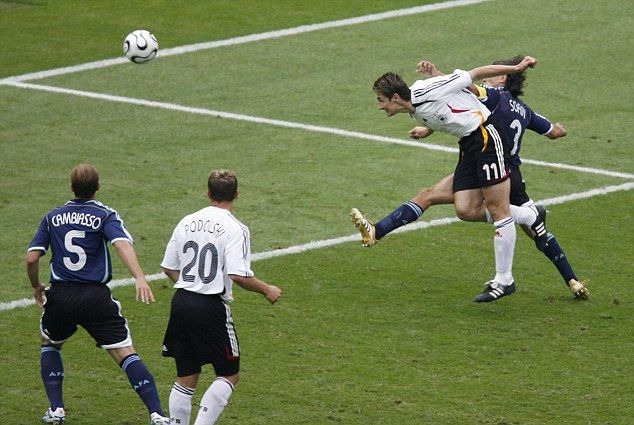 The German striker's goals came twice against Costa Rica and against Ecuador in the group stage, along with a single goal against Argentina during the quarterfinals.

After the 2006 edition, the total of Klose's World Cup goals increased to 10, with only 5 goals from Ronaldo, who scored his last World Cup participation in Germany. 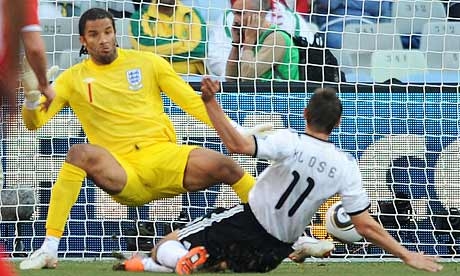 As for the 2010 World Cup hosted by South Africa, Klose opened his goals in the first match that brought Germany against Australia and ended with the Germans winning 4-0, before scoring his second goal in the tournament against England in the second round, when Germany won 4-1. 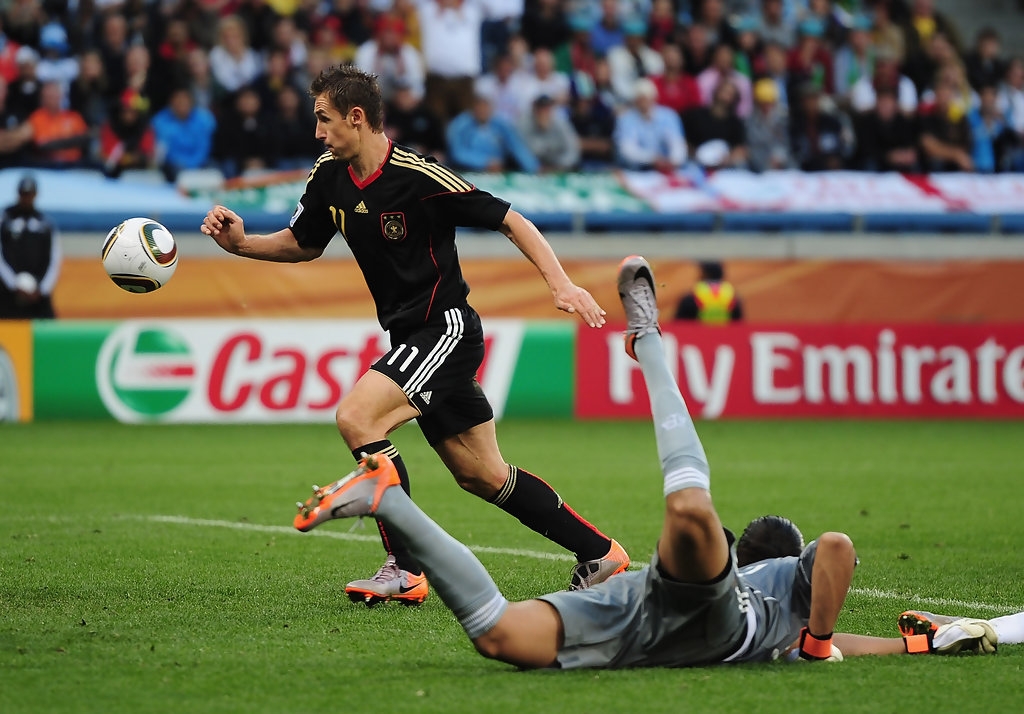 He scored his third and fourth goal against Argentina in the quarterfinals, in a match that Germany won 4-0

This brings the total of Miroslav Klose's goals in the World Cup to 14, behind the phenomenon Ronaldo by one goal.

In the World Cup 2014 hosted by Brazil, and in light of "the phenomenon" Ronaldo’s retirement from football, there was a golden opportunity for Klose to break Ronaldo’s record and become the all-time goalscorer of the World Cup. 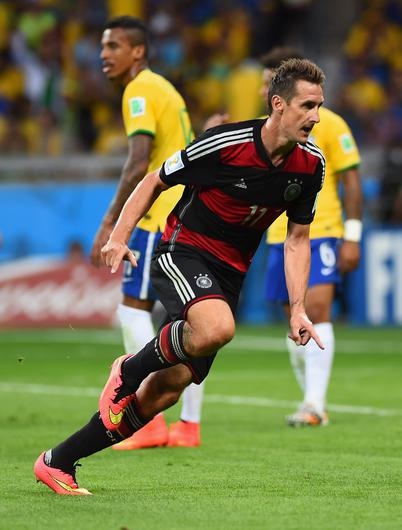 Klose, who was 36 at the time, was not in the starting line-up for the German national team, but he took advantage of his entry as a substitute and scored his 15th goal in the history of the World Cup against Ghana in the match that ended in a 2-2 draw in the group stage, and thus Klose equaled the number of Brazilian Ronaldo.

It was as if destiny wanted Klose to wait until the semi-final match and against Brazil in particular, where he scored his 16th goal in the history of the World Cup in the 23rd minute of the match, under the eyes of the Brazilian fans and under the eyes of Ronaldo himself, who was on the field at the time working as a technical analyst for a sports channel.

Klose and his teammates not only broke Ronaldo's record but also broke the hearts of Brazilian fans around the world and scored 7 goals in Brazil's net, ending the match with a 7-1 victory for the Germans.