Will Elissa be attending the World Cup in Qatar with "Ajmal Ehsaas"?

Elissa, a Lebanese artist, disclosed that she has been working with World Cup-related activities, sparking speculations of potential performance or song for the occasion.

Elissa stated to the Lebanon-based Aghani TV Channel, "I do not want to spoil the album, but in the forthcoming season we have the World Cup, and I was busy with music events and travel, and all of this led to the delay in preparations for the album."

When asked about the possibility of releasing her album around Christmas, she responded, "It is surely more fitting" to do so after the World Cup. This year's inaugural Middle East sporting event is slated to take place between November and December.

The Gulf nation is anticipated to host at least 1.5 million fans from around the world, offering a significant chance to introduce Westerners to Arab and Middle Eastern culture. 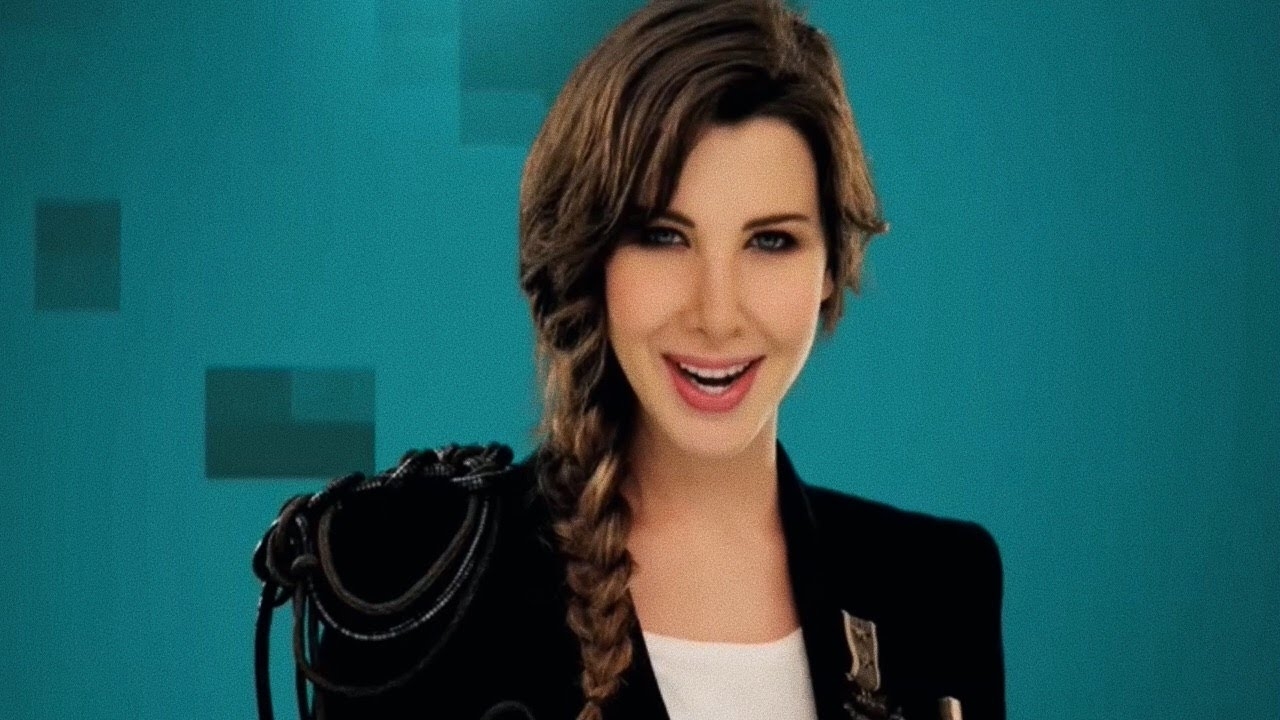 The Lebanese musician would be the most recent to join other vocalists getting ready for the 2022 FIFA World Cup, including Nancy Ajram if the rumors turn out to be true.

The World Cup organizing committee in Qatar has not yet provided any details on their collaboration with the two musicians.

Nancy first formally announced her involvement in the World Cup last month, stating that a song is being written without providing any other information.

There is a lot of news, so I can't say more than that. However, since I haven't confirmed anything yet, this is all I can say.

With her most recent duet, Min Awel Dekika, with Moroccan artist Saad Lamjarred, Elissa has topped music charts in the Middle East. 200 million people viewed the song in less than three months.

Elissa was criticized for fervently singing with Lamjarred, who was the subject of numerous rape allegations.

Ahead of the international competitions in Doha, artists from other parts of the world in addition to the Levant have been busy.

The well-known South African performer Nomsibo Zikodi, who sang the song "Jerusalema," disclosed that she had received an offer from the World Cup organizing committee to take the stage at the opening ceremony of the competition, which is set to take place in November 21.

Hayya Hayya (Better Together), which was announced as the first official FIFA World Cup 2022 soundtrack, was released in April.

Aisha, a singer from Qatar, Trinidad Cardona, and African solo musician Davido are all included.