Al Khater stated to Qatar News Agency (QNA) during a live Twitter broadcast that the decision to move the World Cup's first match between Qatar and Ecuador was made with the support of the relevant authorities and was authorized by the FIFA Council. 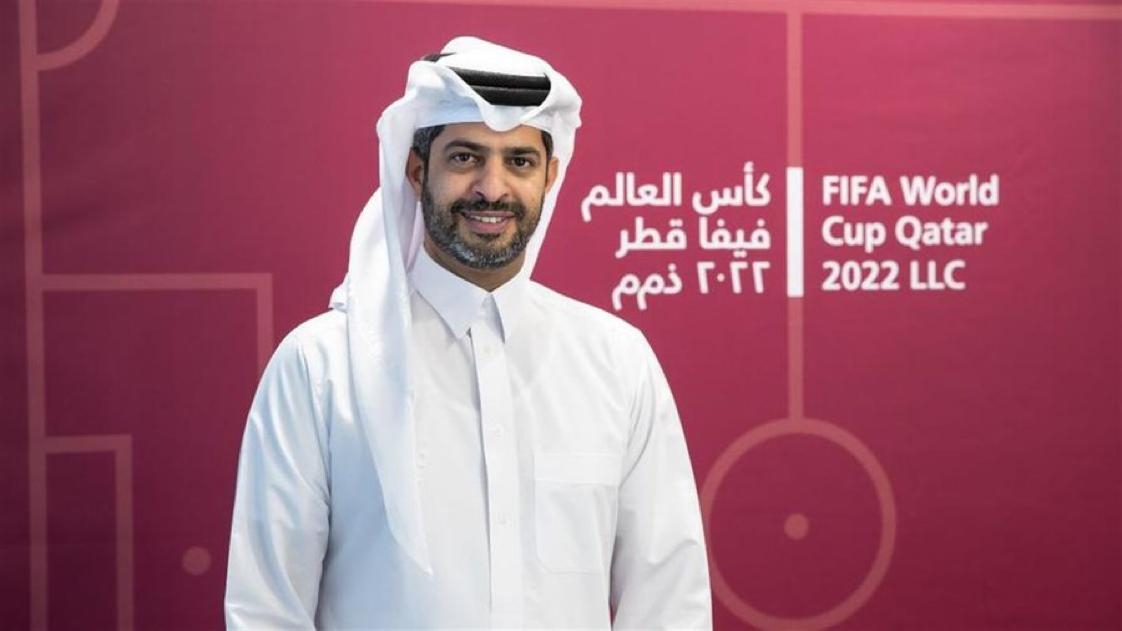 He continued by saying that shifting the game from Monday to Sunday was warmly received by both the carriers and advertisers. He emphasized that since it would be the only match that day, it would have greater momentum and a greater chance of drawing large crowds.

The World Cup CEO addressed some of the rumors regarding expensive lodging during the tournament, noting that some hotel rooms are going for, at most, $80 per night while more opulent options are going for $5478 per night. The CEO emphasized that there were options at every price point. 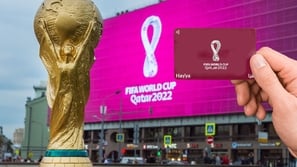 He stated that there is a high demand for tickets, which astonished FIFA officials. The most popular match, according to him, was Saudi Arabia vs. Argentina, followed by Mexico vs. Argentina. Both tickets have already sold out.

Al Khater also greeted visitors from the GCC in Qatar. Given that it is the first World Cup to be staged in the Arab world, he claimed that their attendance will benefit the tournament.

Al Khater emphasized that despite the tournament taking place in November and December, the Supreme Committee for Delivery and Legacy was optimistic that demand for and sales of tickets will be quite strong.

Read More: What You Need To Know About for the World Cup in Qatar 2022

974 Stadium is one of the most distinctive, he continued. Considering that the country has tourism ambitions for this area that would be published at a later time, he continued, it was going to be disassembled despite its lovely location facing the Gulf.

He emphasized that while criticism of the World Cup in Qatar will not go away, it has recently become more moderate as a result of the country's tremendous efforts. He also stated that once fans from around the world begin attending matches, the criticism will stop. 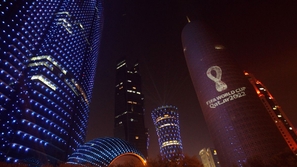 Read More: Accommodation Options and Prices in Qatar during the 2022 World Cup

He stated that the Ministry of Public Health has created a COVID-19 plan for admission to Qatar in regard to safety precautions during the World Cup. As the illness moves into an endemic stage, he expressed his hope that the tournament will proceed normally.