Key Players Missing World Cup in Qatar Due to Injury 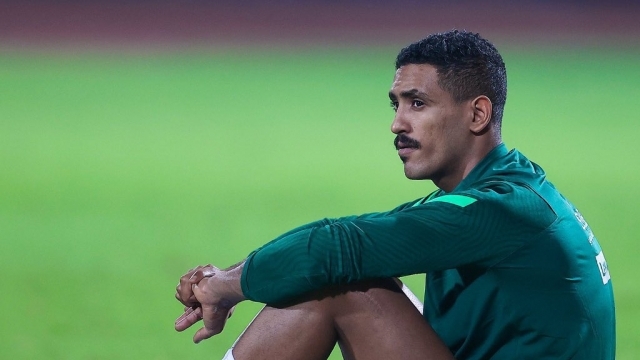 Fawaz Al-Qarni, the Saudi national team goalkeeper, was injured during his country's national team camp in Abu Dhabi, and Al-Shabab club announced on October 31 that he had undergone a successful surgery, and it was reported that he would miss several months. 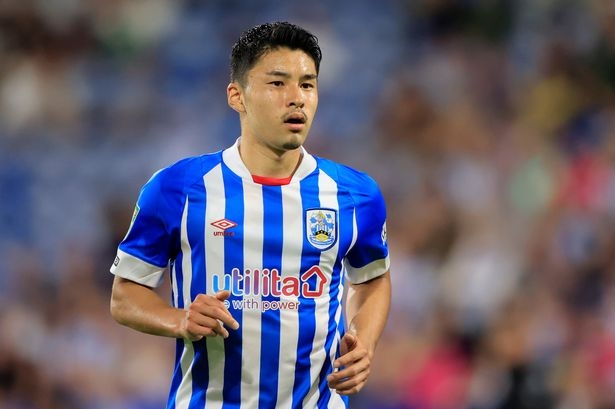 The defender will miss the Finals with an ankle injury that will keep him out for the remainder of the season. 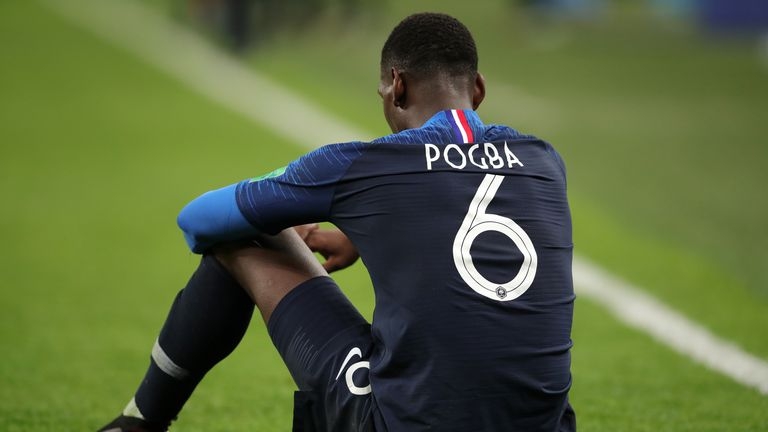 Pogba injured his knee during pre-season and had surgery in September to repair a meniscus injury.

The 29-year-old resumed training but on October 31 his agent said the midfielder would not return to action until 2023. 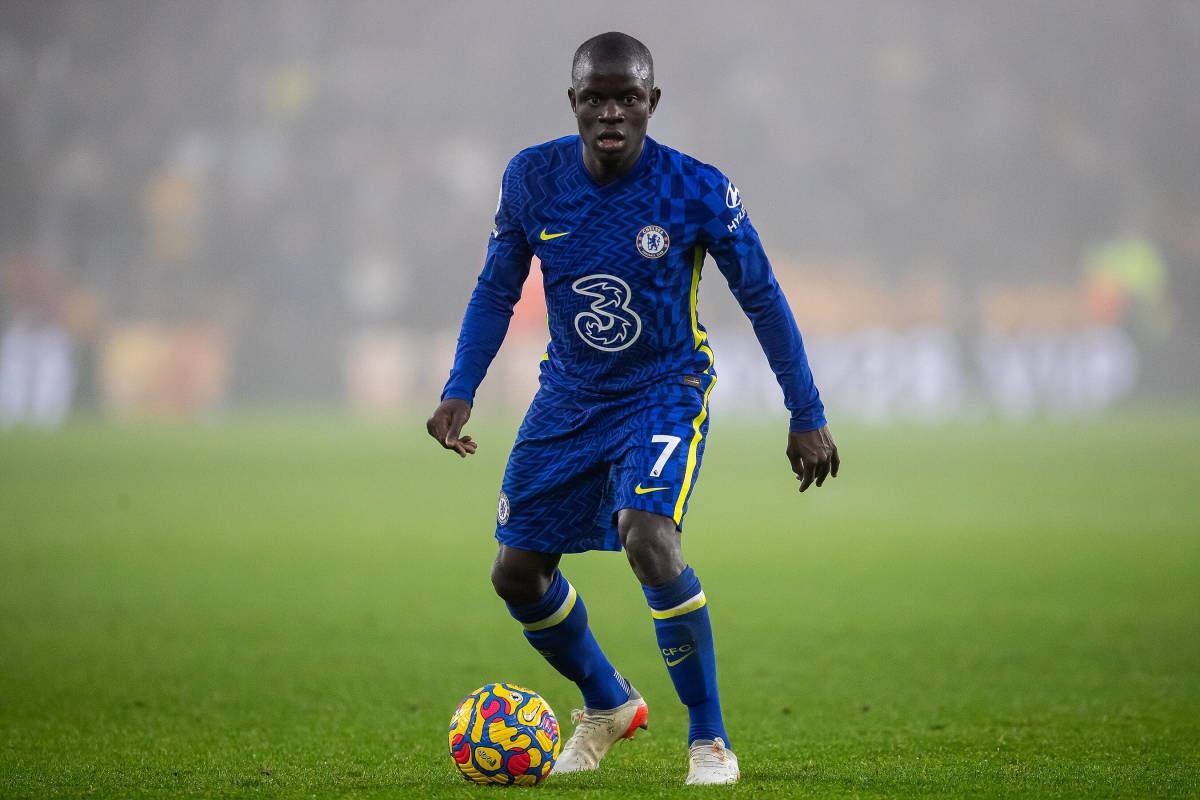 The Chelsea midfielder's hopes have taken a hit while recovering from a hamstring injury that has limited him to just two appearances this season.

He will be out for four months after undergoing surgery. 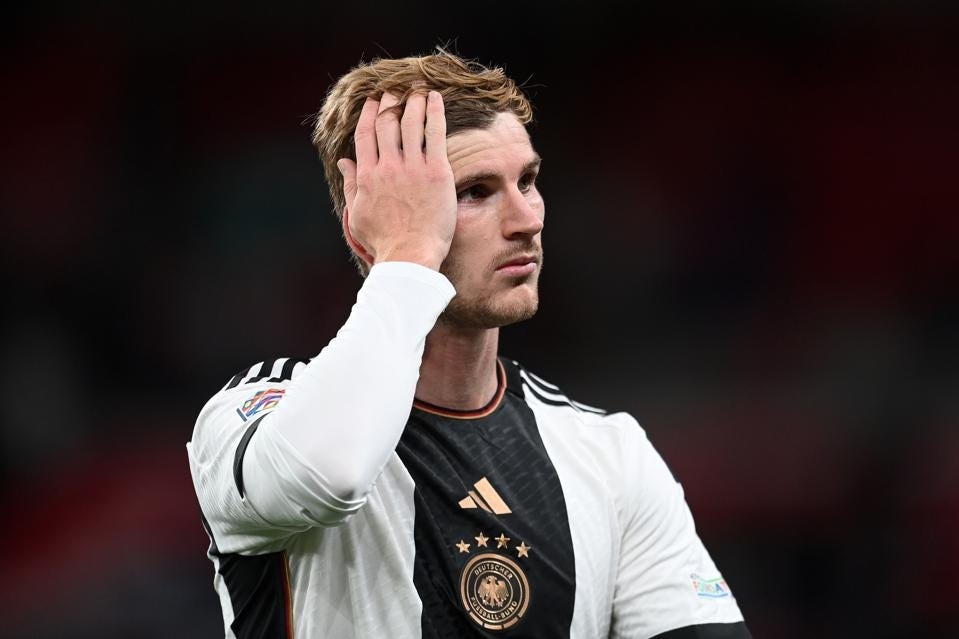 Germany striker Timo Werner, 26, injured his ankle in the first half during his team's 4-0 victory over Shakhtar Donetsk in the group stage of the Champions League in early November. 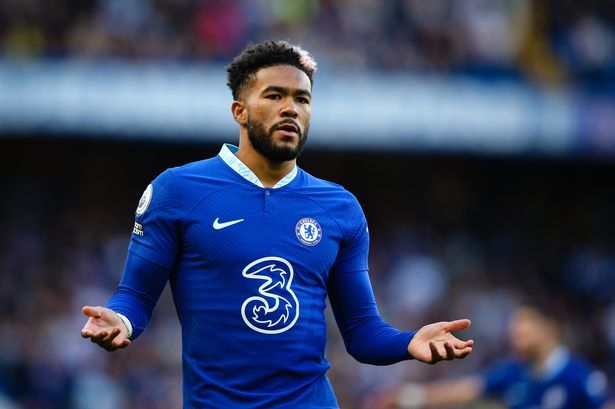 The 22-year-old suffered a knee injury during Chelsea's Champions League clash with AC Milan and will therefore not be part of England's squad for the finals. 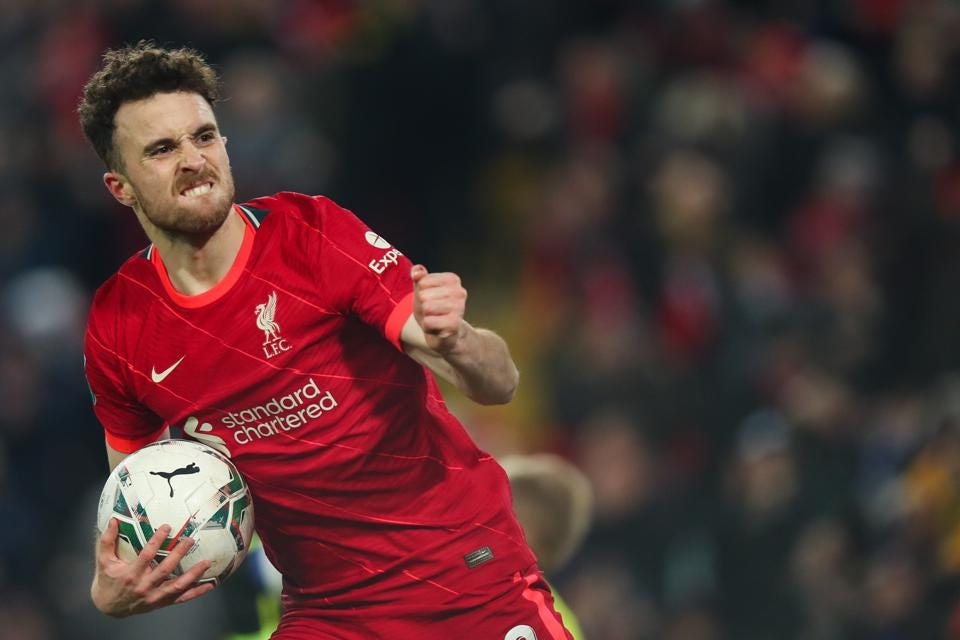 The Liverpool forward will miss the World Cup due to a calf injury sustained in the win over Manchester City, but his manager Juergen Klopp said he probably would not need surgery. 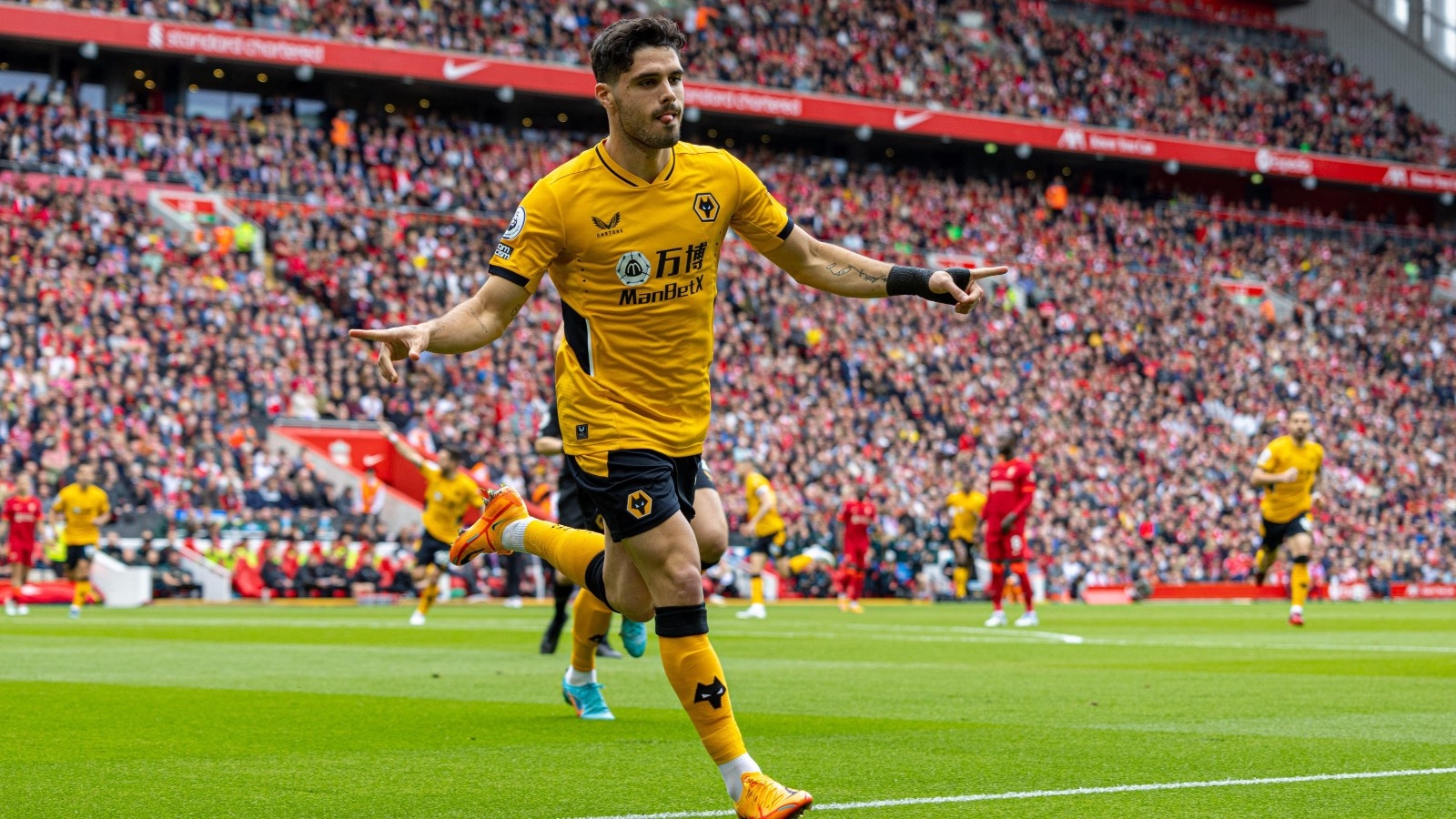 The 22-year-old Wolverhampton Wanderers winger will undergo ankle surgery due to his injury against West Ham United in October. 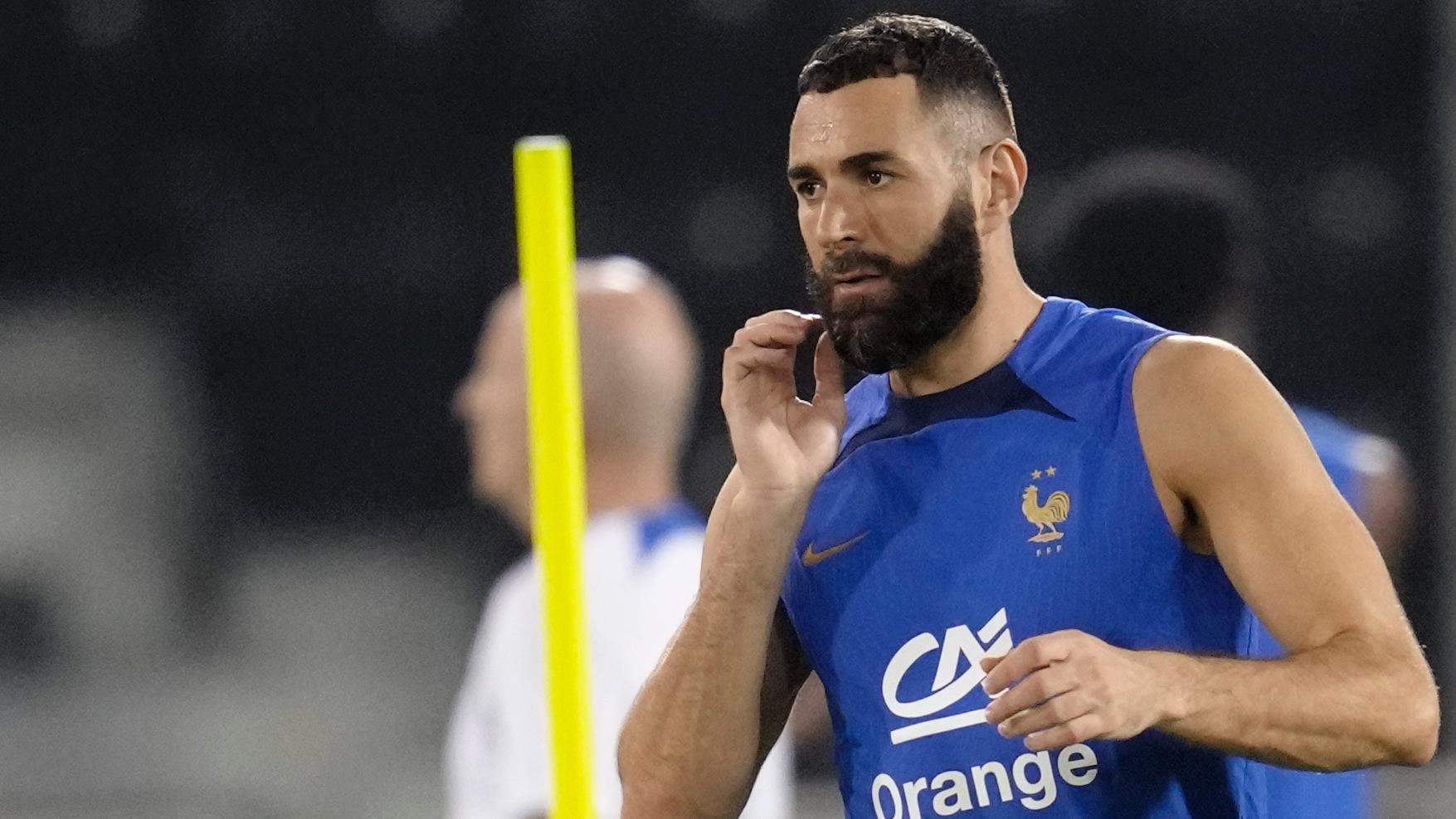 The best player in the world will miss the World Cup due to his left thigh injury. 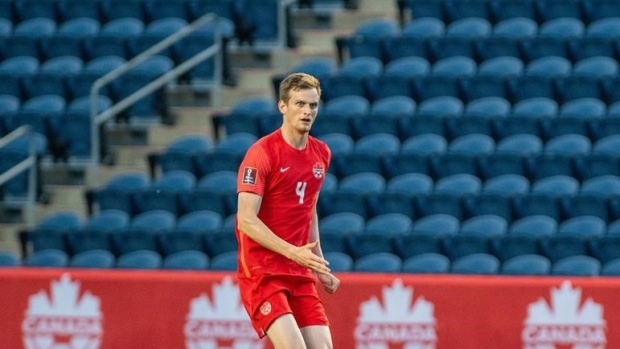 The 25-year-old defender suffered a shoulder injury at the end of October while playing for Jan Rigensburg in the German second division. 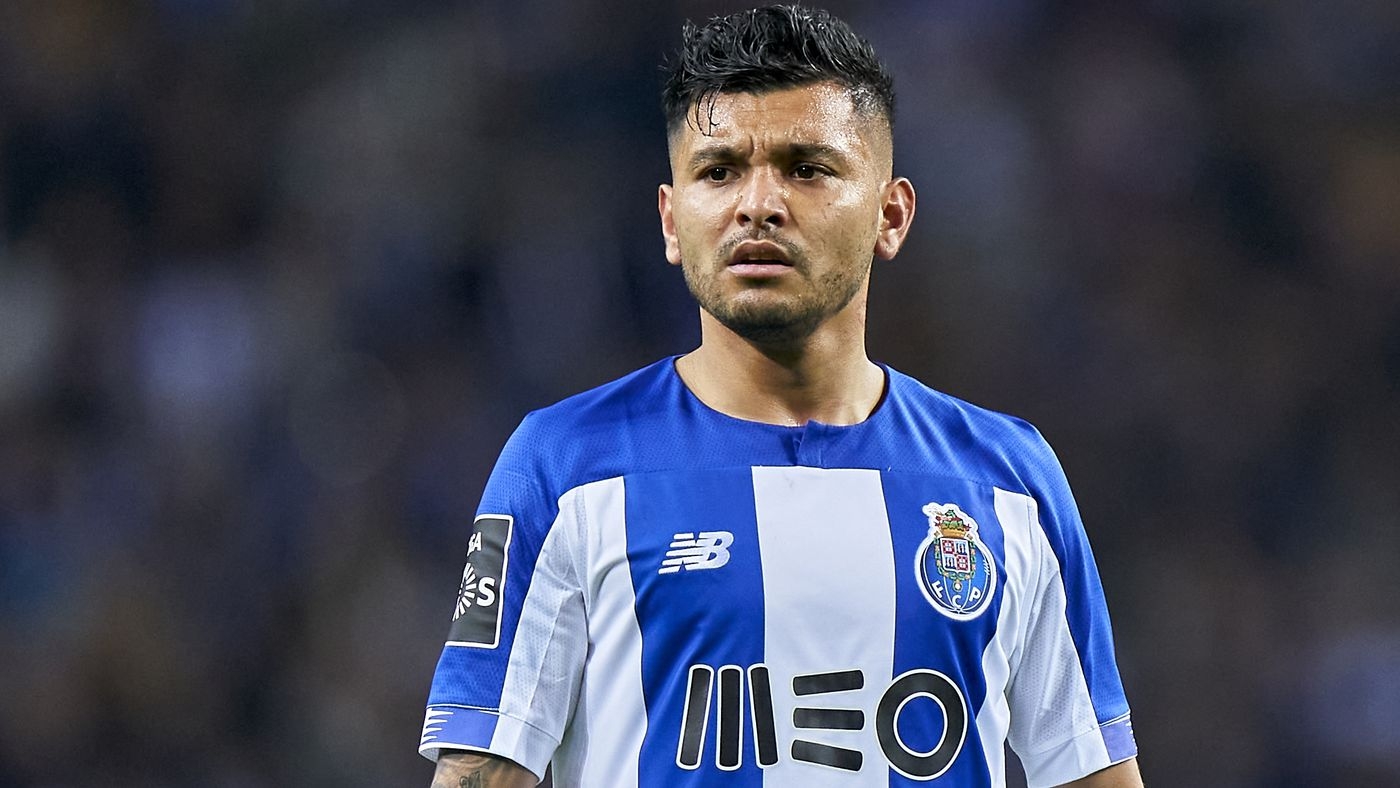 The Sevilla winger fractured his left ankle while training with his club last August and underwent surgery. 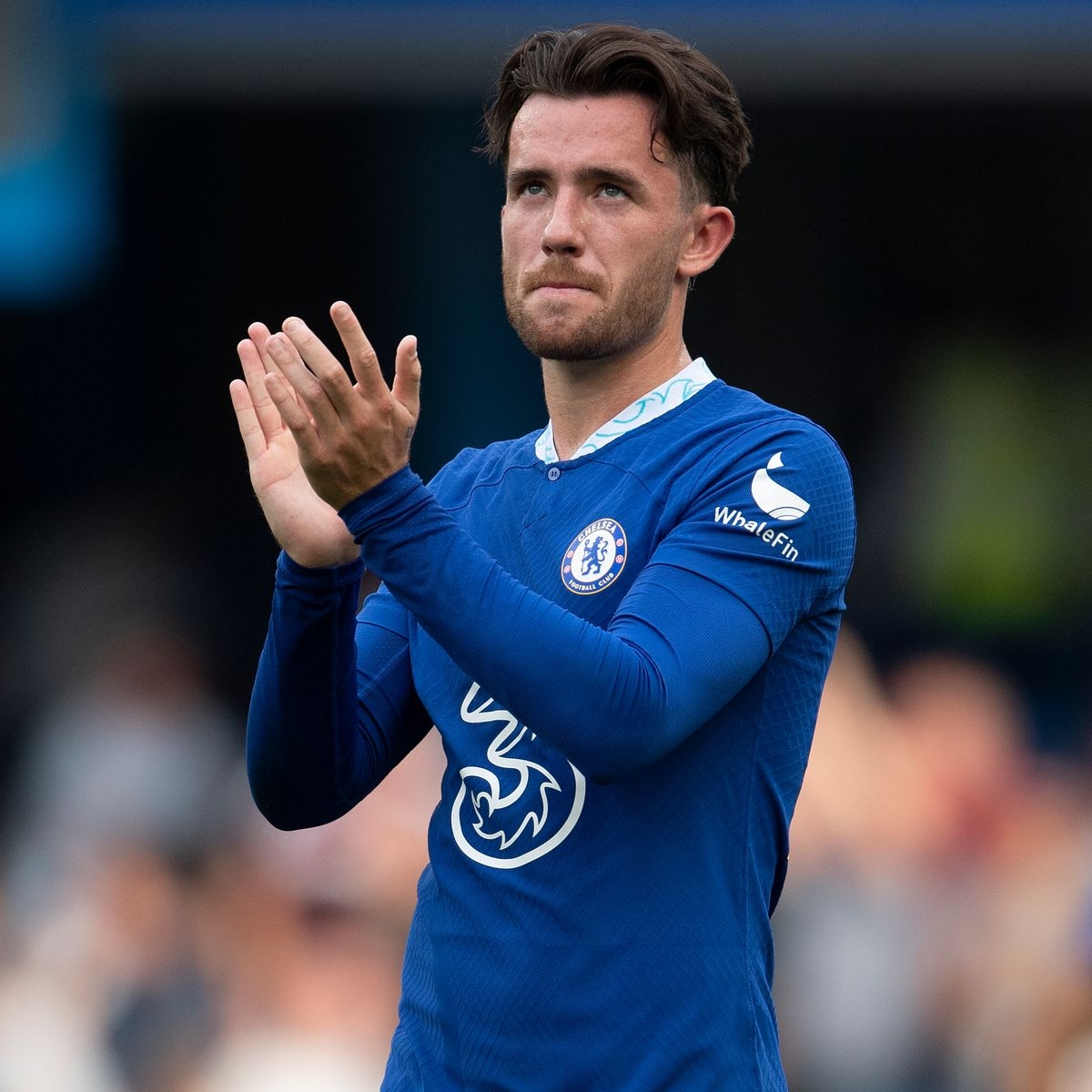 England left-back Ben Chilwell injured his hamstring in injury time in Chelsea's 2-1 win over Dinamo Zagreb in the Champions League. 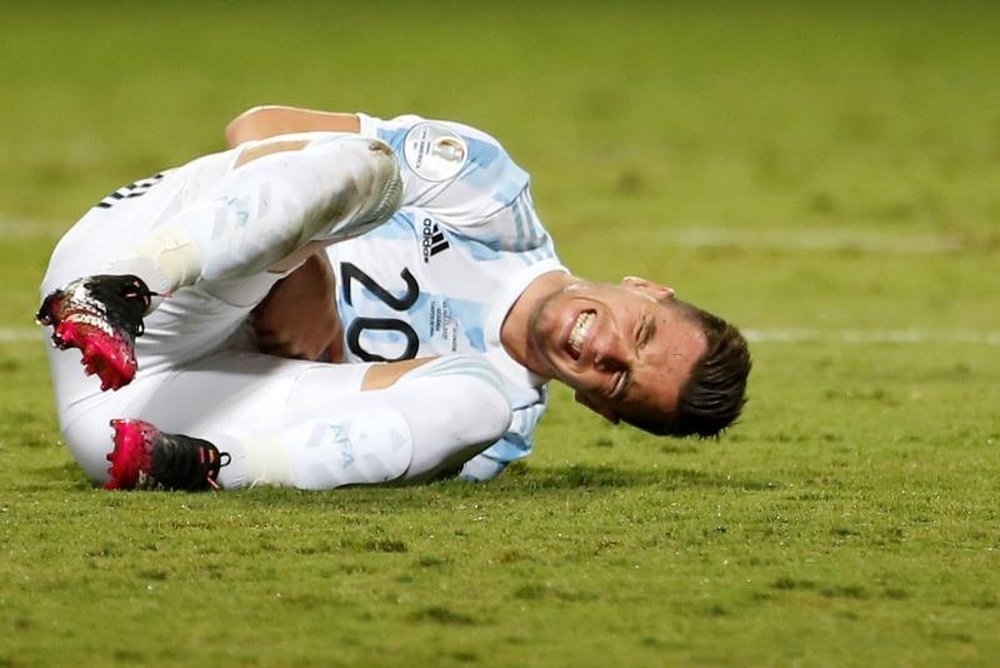 The midfielder injured his hamstring while playing for Villarreal. 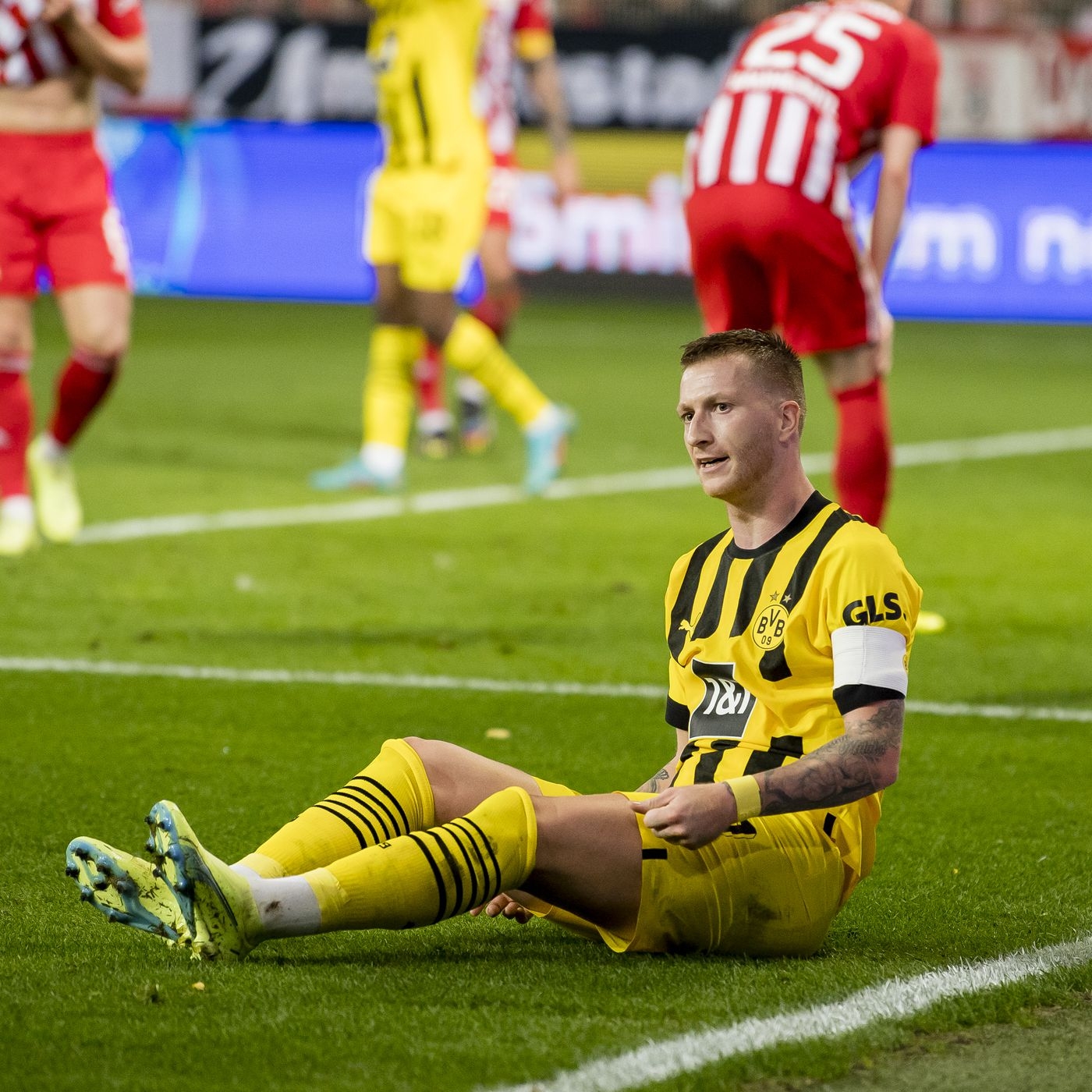 The Borussia Dortmund captain suffered an ankle injury, and his recovery was not completed in time. Bayern Munich striker Sadio Mane suffered a knee injury, but he nevertheless joined the Senegalese national team list, with an almost non-existent chance of his participation. 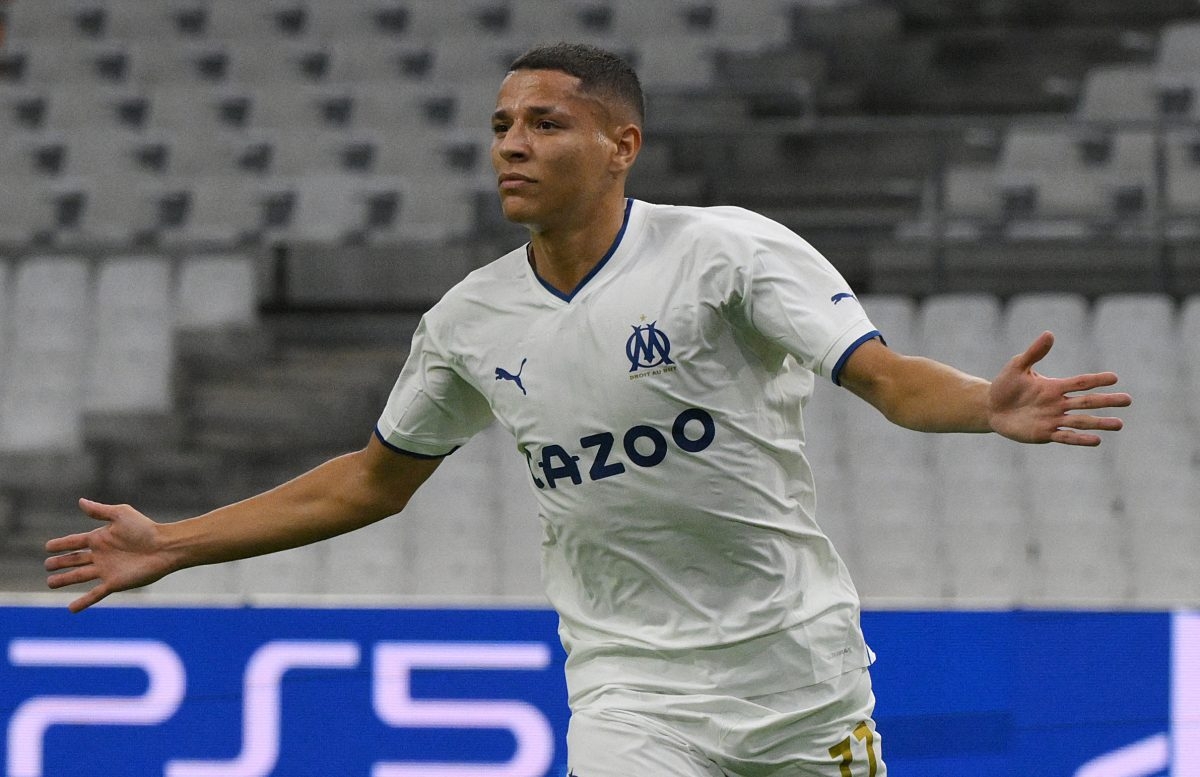 The Leipzig striker joined France's World Cup squad but was later ruled out after a left knee injury due to his teammate Camavinga's tackle during training. 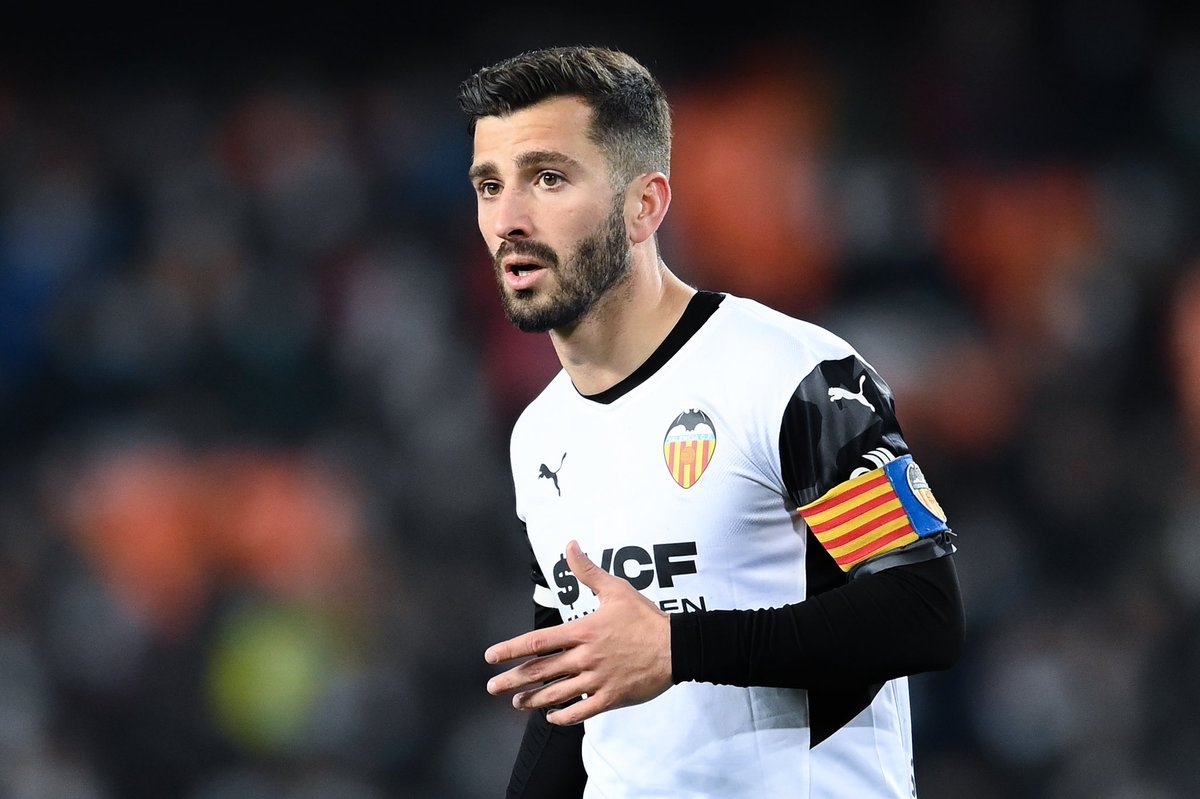 Valencia's left defender was excluded from the Spain squad after suffering an ankle injury during training.