5 Stars Aspire to Win the World Cup Before Retirement

Related articles
Miroslav Klose: All-Time Goalscorer of the World Cup
Learn About 5 Records of Football Legend Pele
The Journey of Zinedine Zidane in The World Cup

With the final countdown to the start of the FIFA World Cup, which will be hosted by Qatar from November 20 to December 18, for the first time in the Arab region and the Middle East, attention will turn to a number of world football stars who will retire at the international level after their participation in the anticipated tournament.

These stars face the specter of aging that haunts them and affects their technical performance with the rise of a new generation of players that has become very popular with global football fans, in addition to the four years that precede the World Cup, which will be hosted by America, Canada, Mexico, and will make their presence in the World Cup again. A very difficult matter, which motivates them to give their best in the World Cup in Qatar in order to compete for the crowning of the most important title in their football career. 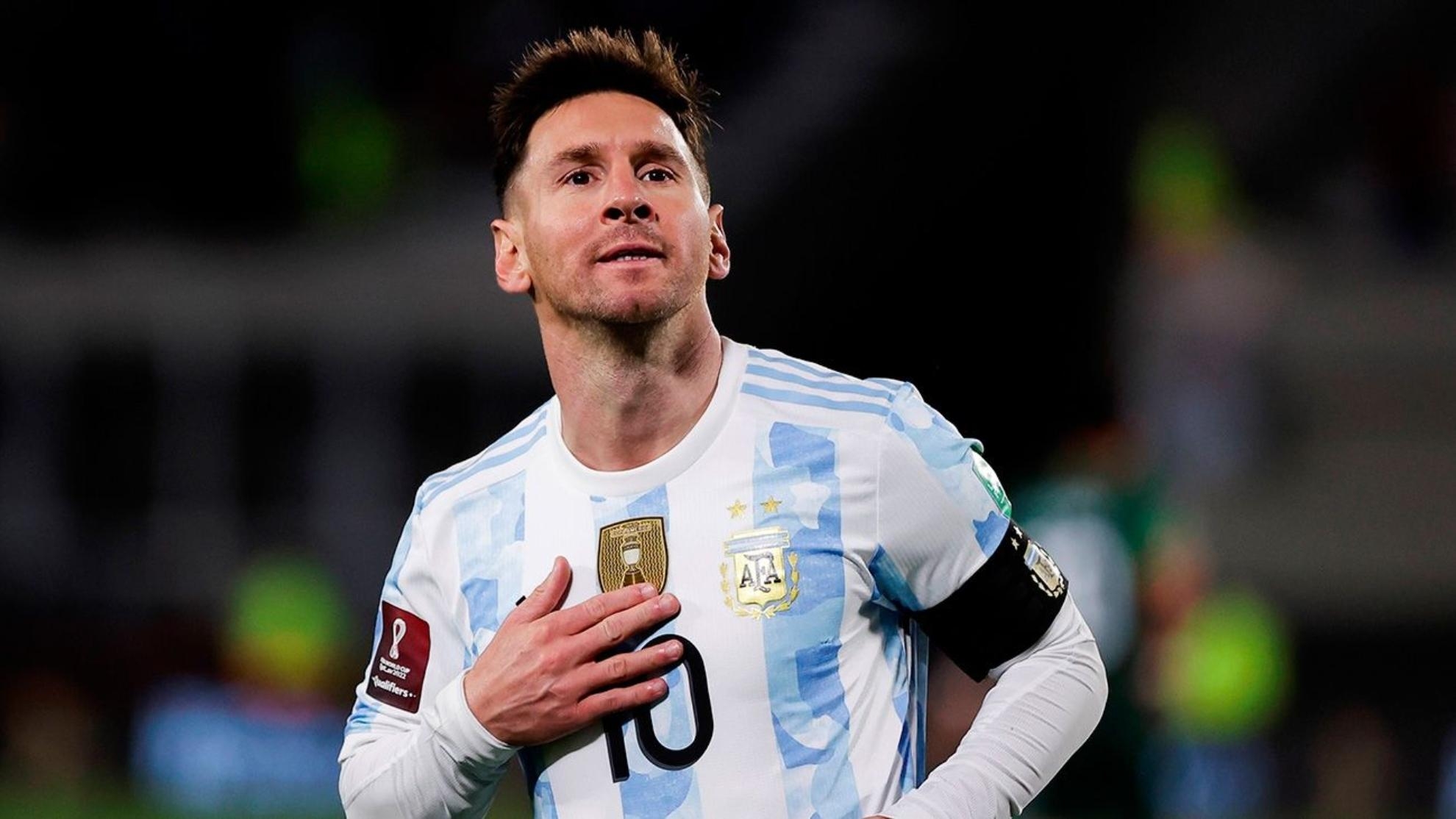 The 35-year-old Argentine star Lionel Messi is one of the most prominent players expected to participate in the last World Cup in his career, as one of the best football players in history, which makes him aspire to crown the world title with his country for the first time since the 1986 World Cup, which was crowned Argentina, led by the legend Diego Armando Maradona.

Messi, who achieved everything in football with his former club Barcelona, in addition to achieving the Copa America with the Argentina national team, aspires to end his football career in the best possible way by crowning the only championship that his records are missing. 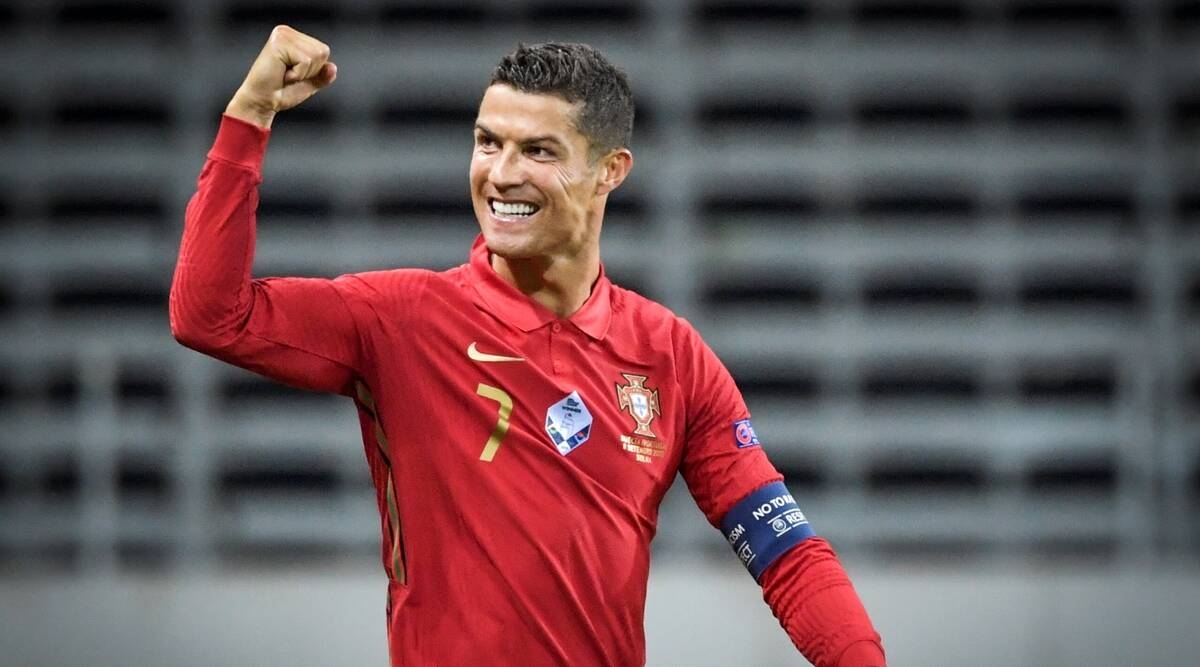 The 37-year-old Portuguese star, Cristiano Ronaldo, is also considered one of the best players in the world.

Ronaldo aspires to end his football career at the international level in the Qatar World Cup, the Portuguese star is looking forward to reaching far in the tournament and ending his brilliant career in the best possible way, as the Portugal squad that will participate in the World Cup includes many great players such as Manchester City's Bernado Silva, Milan's Liao, and Manchester United's Bruno Fernandes. The pressure on Neymar may be less severe this time, in light of the presence of many young talents in the Brazilian national team, such as Real Madrid stars Vinicius Junior and Rodoygo Silva, in addition to Gabriel Jesus, who presents great performance with his new team, Arsenal. 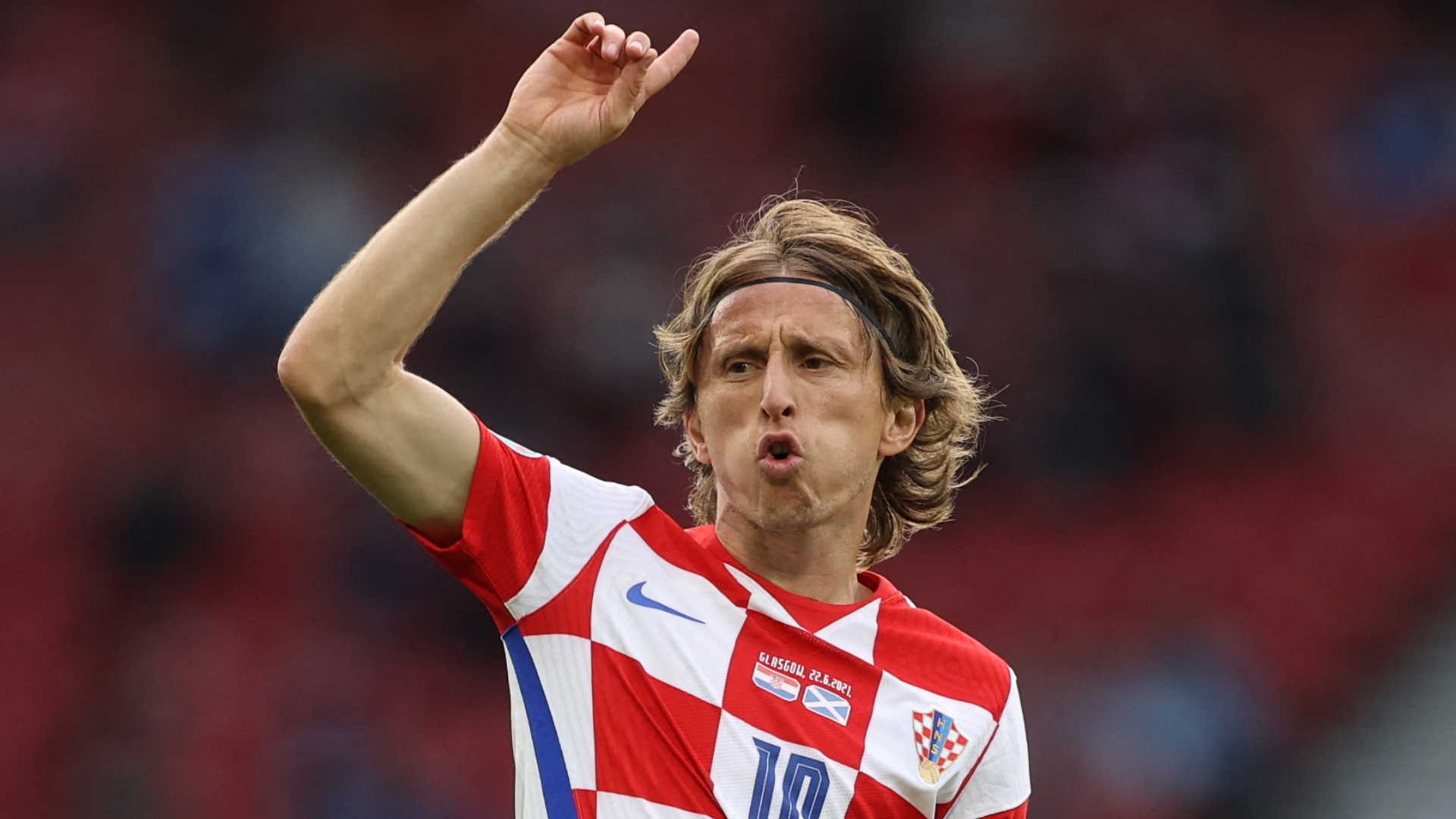 In turn, the 37-year-old Croatian Luka Modric will be keen to seize this last opportunity to win the World Cup in Qatar, after he achieved many titles in his brilliant career at the level of the Spanish League and the Champions League, in addition to being crowned with the " Ballon d'Or " award, and reaching the World Cup 2018 final with his country, which is an incentive for the Croatian star to lift the world title before retiring. 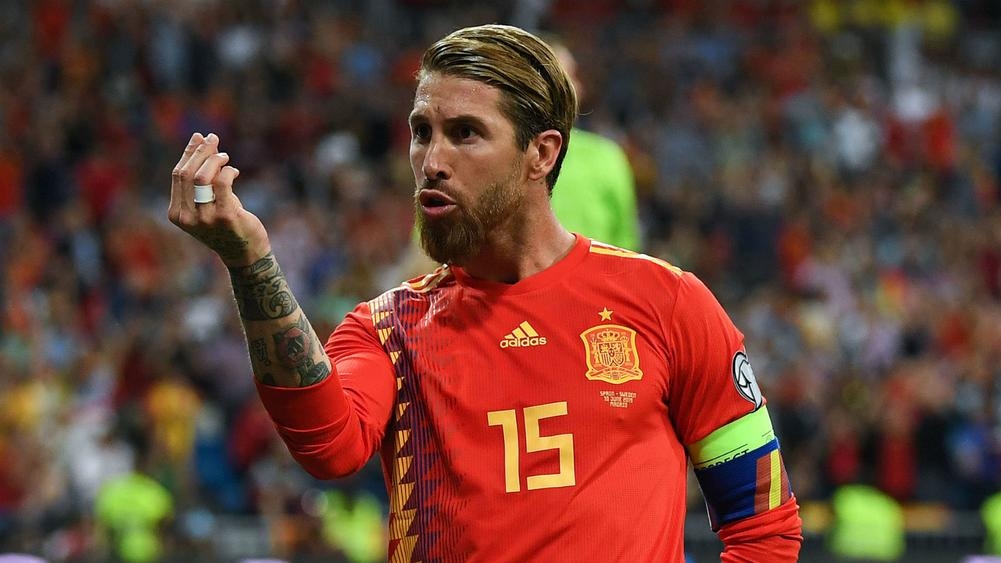