From November 20 through December 18, 2022, Qatar will host the FIFA World CupTM, which will offer a wide variety of cultural and entertainment events for all attendees.

The worldwide festival will include more than 90 original events in addition to the competition. During the major events, there will be places where viewers can watch games, music festivals, cultural exhibitions, and street entertainment.

The following are the principal locations for events during the Qatar World Cup 2022:

The Activations at the Corniche 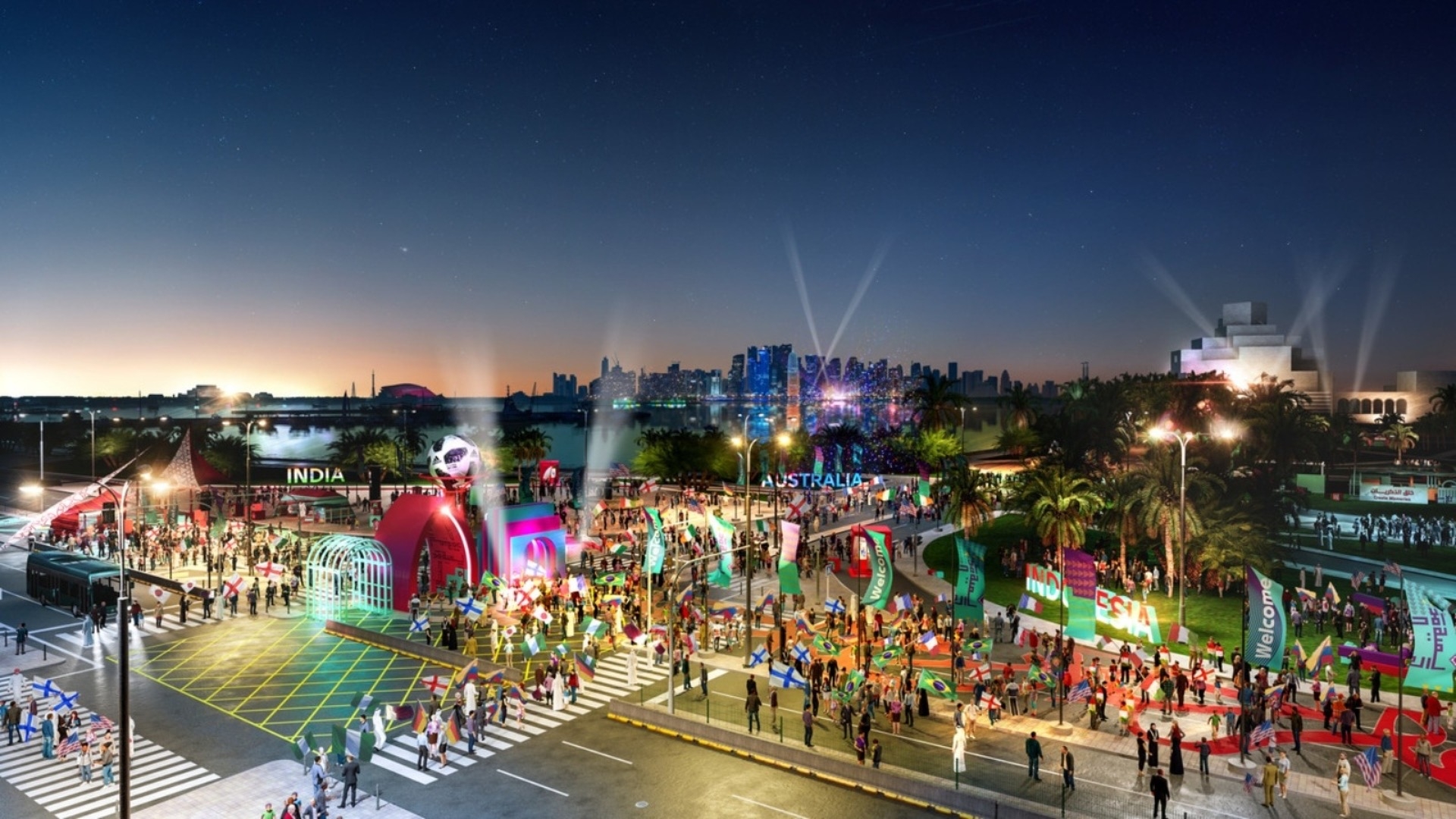 The six-kilometer-long Corniche, which stretches from Sheraton Park to the Museum of Islamic Art, will be transformed into the country's international street carnival with magnificent performances, concerts, art, culture, and storytelling.

what to expect: There will be a Bedouin village, more than 150 food vendors, four live stages, and 70,000 seats available at the arena. A water and fireworks extravaganza called "Welcome to Qatar" will be presented every day at The Corniche. The Qatar Philharmonic Orchestra, Qatari composer Wael Binali, and the Qatar 2022 Official Soundtrack all contributed to the album.

The event will include: 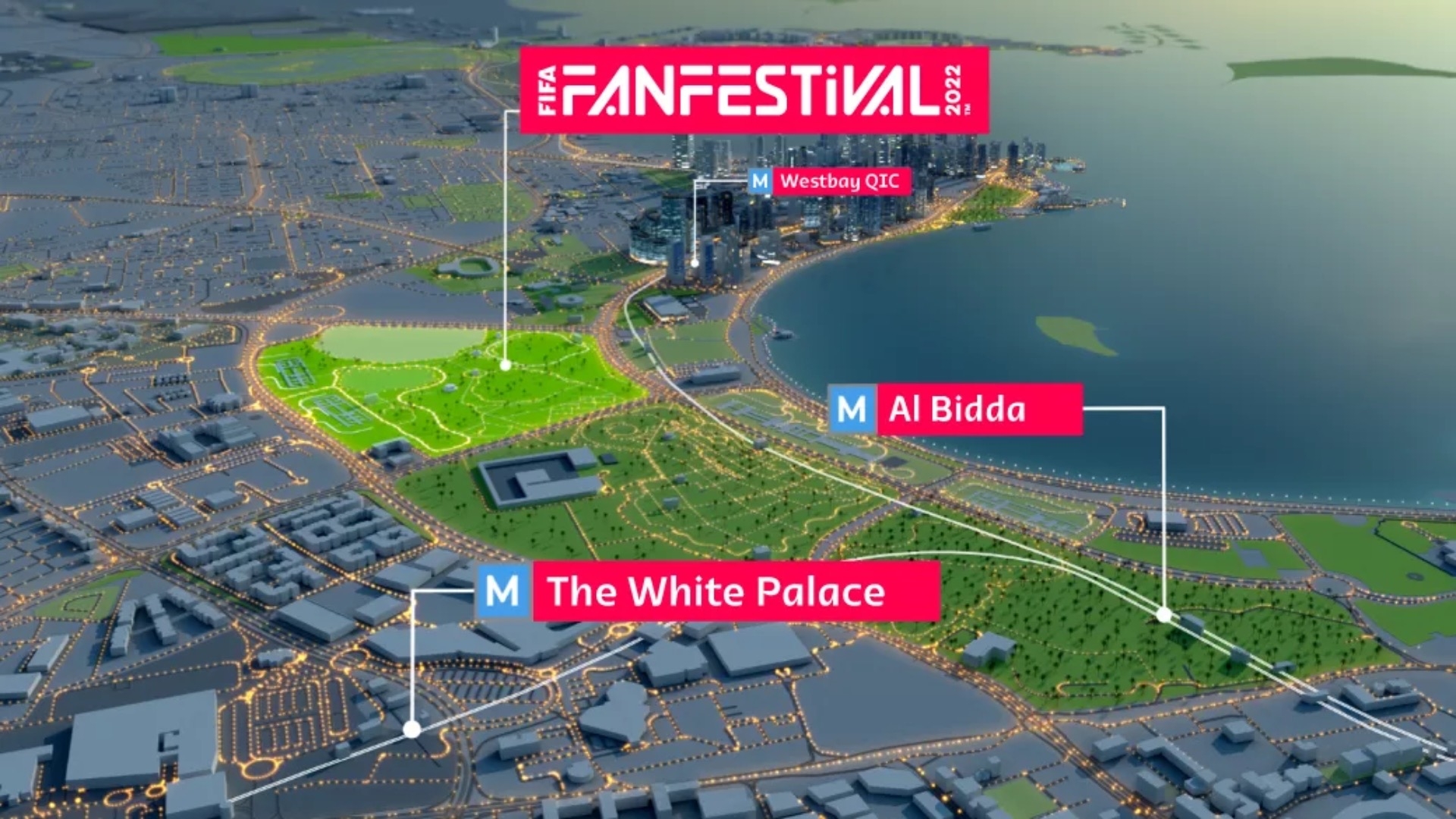 To express their emotions and celebrate the unique atmosphere of the FIFA World Cup 2022, fans from all around the world congregate at the FIFA Fan Festival. West Bay and the Souq Waqif are both halfway between the venue's location. It will be reachable by the metro stations Corniche, Al Bidda, and The White Palace in addition to on foot along the Corniche.

What to anticipate The FIFA Fan Festival also features a number of other highlights in the entertainment world. In addition to watching all 64 FIFA World CupTM matches in a lively atmosphere, fans can benefit from the following:

Fans of all ages can take part in special football matches with FIFA Legends, as well as interactive physical and digital football gaming stations.

Creative Support activities, dedicated football games, as well as a World Cup-related store that is officially affiliated with FIFA. The FIFA Fan Festival will feature more than 100 hours of live music, and the first three headliners have just been announced! 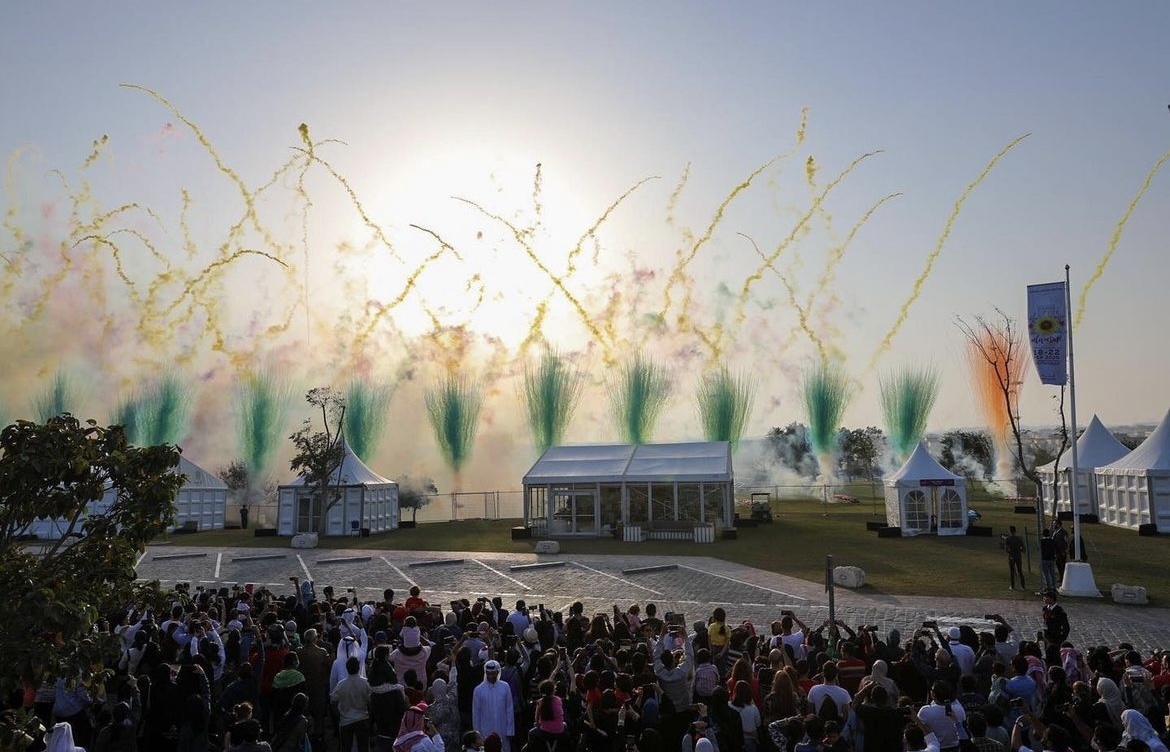 From November 20 to December 18, all Katara buildings and streets will be continuously moving to depict both Qatari culture and that of its visitors.

What to expect: Katara will be a fantastic destination for football fans to come with its colorful atmosphere and celebrations. Katara shall possess: