Related articles
Italy, Egypt, or Algeria? Who Might Replace Tunisia in the World Cup
FIFA Highlights The Mexican National Team for The World Cup
5 Important Events at FIFA Fan Festival During World Cup 2022

Al Bidda Park will serve as the location of the primary FIFA Fan Festival.

The World Cup is expected to draw millions of people to Qatar later this year, but alas you won't be able to get tickets for every game.

Instead, you'll be able to watch everything unfold with your fellow fans at a fan zone right in the middle of the city.

Here is what we currently know about the future fan zones for the FIFA World Cup Qatar 2022. The Supreme Committee for Delivery and Legacy has yet to publish all the information. 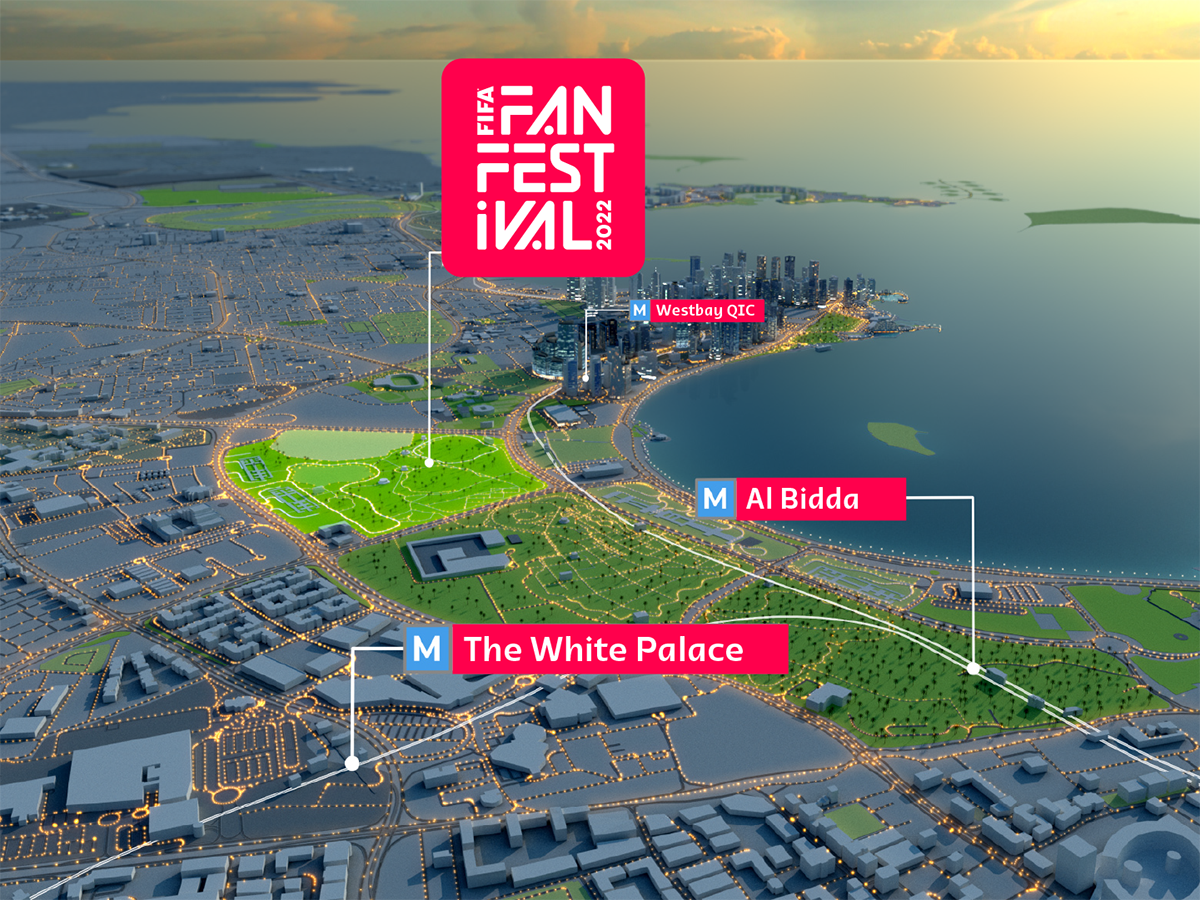 Since they were introduced in 2006, FIFA Fan Festivals have been conducted at four World Cups (Germany in 2006, South Africa in 2010, Russia in 2018, and Brazil in 2014), allowing 40 million spectators to watch every game in an unrivaled environment.

You may locate Al Bidda Park on a Google Map by clicking here, where the FIFA Fan Festival for the 2018 World Cup will take place. 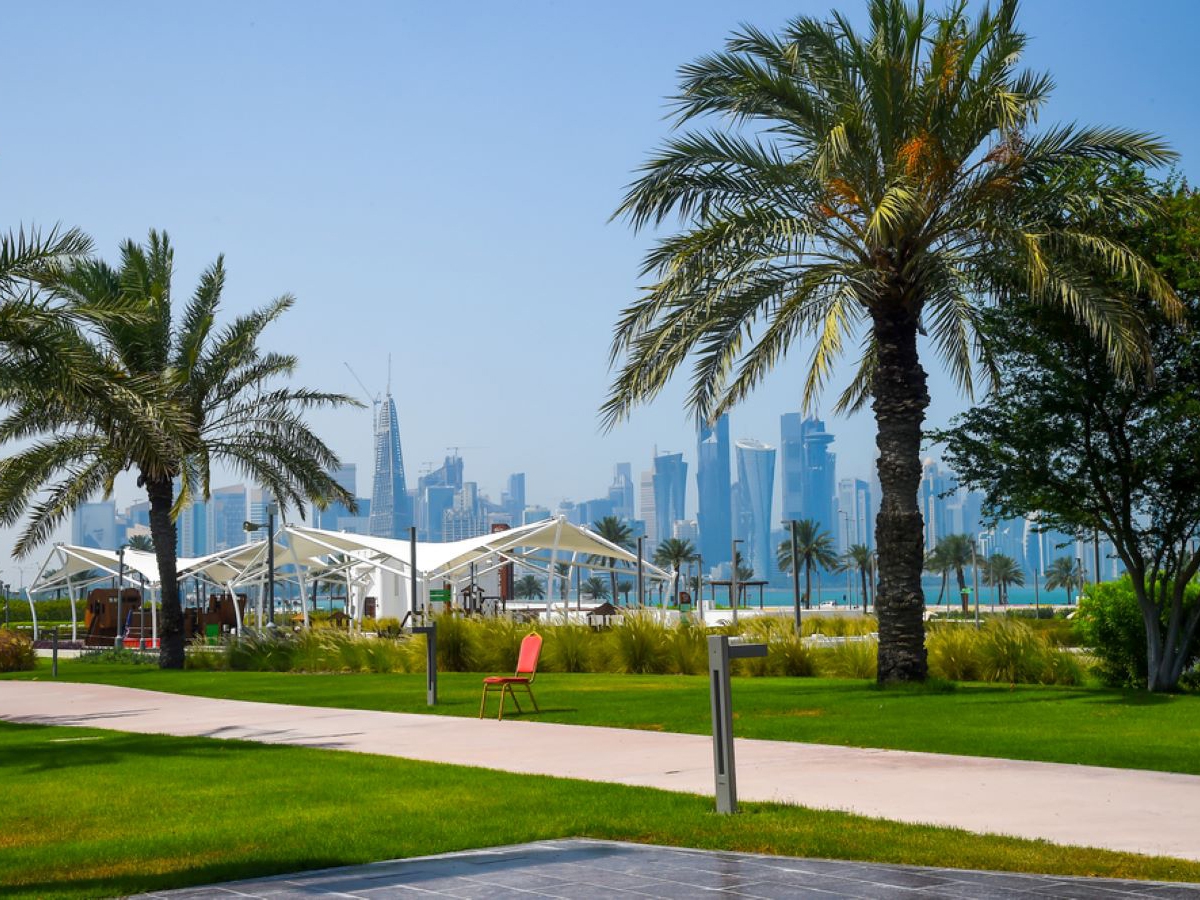 The Doha Metro will be the most effective way to get to the center of entertainment. Three stations, West Bay QIC, Al Bidda, and The White Palace, are close by.

The Doha Metro will be open to all Hayya Card holders for free during the competition. By clicking here, you can read our guide on utilizing the public transportation system.

Only visitors who have reserved lodging in the fan villages will have access to the recreational amenities and food and beverage outlets at the Fan Villages Cabins Free Zone run by Al Emadi Hospitality.

The musical fan area will be located at Al Maha Arena on Al Maha Island in Lusail.

All Hayya Card holders will get free access to the Doha Metro during the competition.

The recreational facilities and food and beverage outlets at the Fan Villages Cabins Free Zone offered by Al Emadi Hospitality are only accessible to travelers who have made hotel reservations in the fan villages.

Al Maha Arena on Al Maha Island in Lusail will house the area for music fans.

According to FIFA, alcohol will be sold during the FIFA Fan Festival in Al Bidda Park every day from 6.30 p.m. to 1 a.m.

The cost of the available hops has not yet been determined.

Although it won't be available at concourse concession stalls inside the stadium bowl, fans will be able to buy alcohol inside World Cup stadium complexes.

Alcohol will be available for purchase to spectators three hours prior to kickoff and for up to an hour following the conclusion of the game.

Depending on the stage of the tournament, the opening hours of the free-to-enter FIFA Fan Festival, which runs from Thursday, November 17, through Sunday, December 18, will vary.