Android Users Can Now Use the Qatar Digital Card (QDI)

The application is now only available on the Apple Store, but plans are in the works to make it available on other platforms as well

The "QDI" digital identity card' app is now available for Android users in the Google and Huawei stores, after previously only being available on the Apple Store, according to Major Abdulaziz Al-Asmar Al-Ruwaili, director of the Information Systems Department at the Ministry of Interior's General Department of Information Systems. 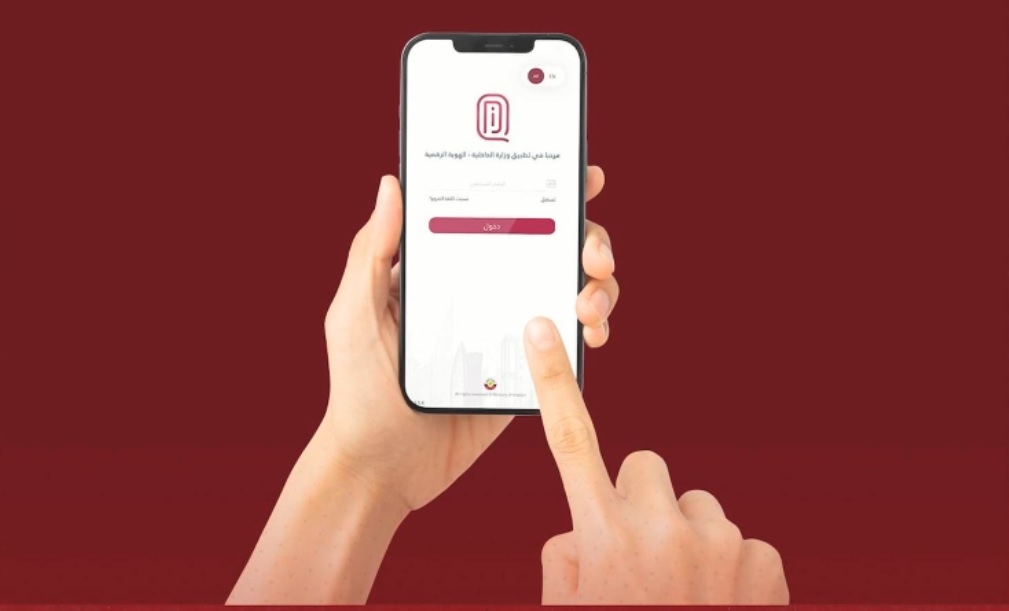 Major Al-Ruwaili stressed that the digital identity card project is a strategic project that is considered a qualitative leap in electronic services at the state level, as it improves security and allows for the expansion of public services and the promotion of digital transformation while hosting the Police Program on Qatar Radio. He stated that the digital identity card is a smartphone application that allows users to conduct electronic transactions in a safer and more convenient manner and that they do not need to utilize a card reader to access electronic services on the Ministry of Interior or other government websites.

According to Major Al-Ruwaili, this will be the case for people and residents, interior departments and ministries, state ministries, and bodies and institutions in general.

He went on to say that the initial (current) phase of the program can be used for a range of services, including:

He stated that the project's goals are to increase the level of security in electronic services offered to the community in general and to also keep improving the vision of services without auditors and digital transformation, by issuing electronically certified certificates that comply with the country's laws and regulations.

To use and activate the app, he clarified that the first step, registration, entails entering the person's personal number, date of birth, and mobile number, with the condition that the number is registered with the same number as the person, and that an OTP message consists of a number entered the field designated for that will arrive, with the aim of maintaining mobile health.

The electronic signature service would be deployed on electronic transactions of the Ministry of Interior and its departments, such as vehicle sales and other transactions, during the second phase, he noted. The activation of facial prints will be included in the second step.