Lusail Stadium, which has a capacity of 80,000 seats, embodies Qatar's ambition and enthusiasm for sharing Arab culture with the world.

The design of this exceptional stadium is inspired by the interplay of light and shadow that characterizes the traditional Arab lighthouse, or Fanar. 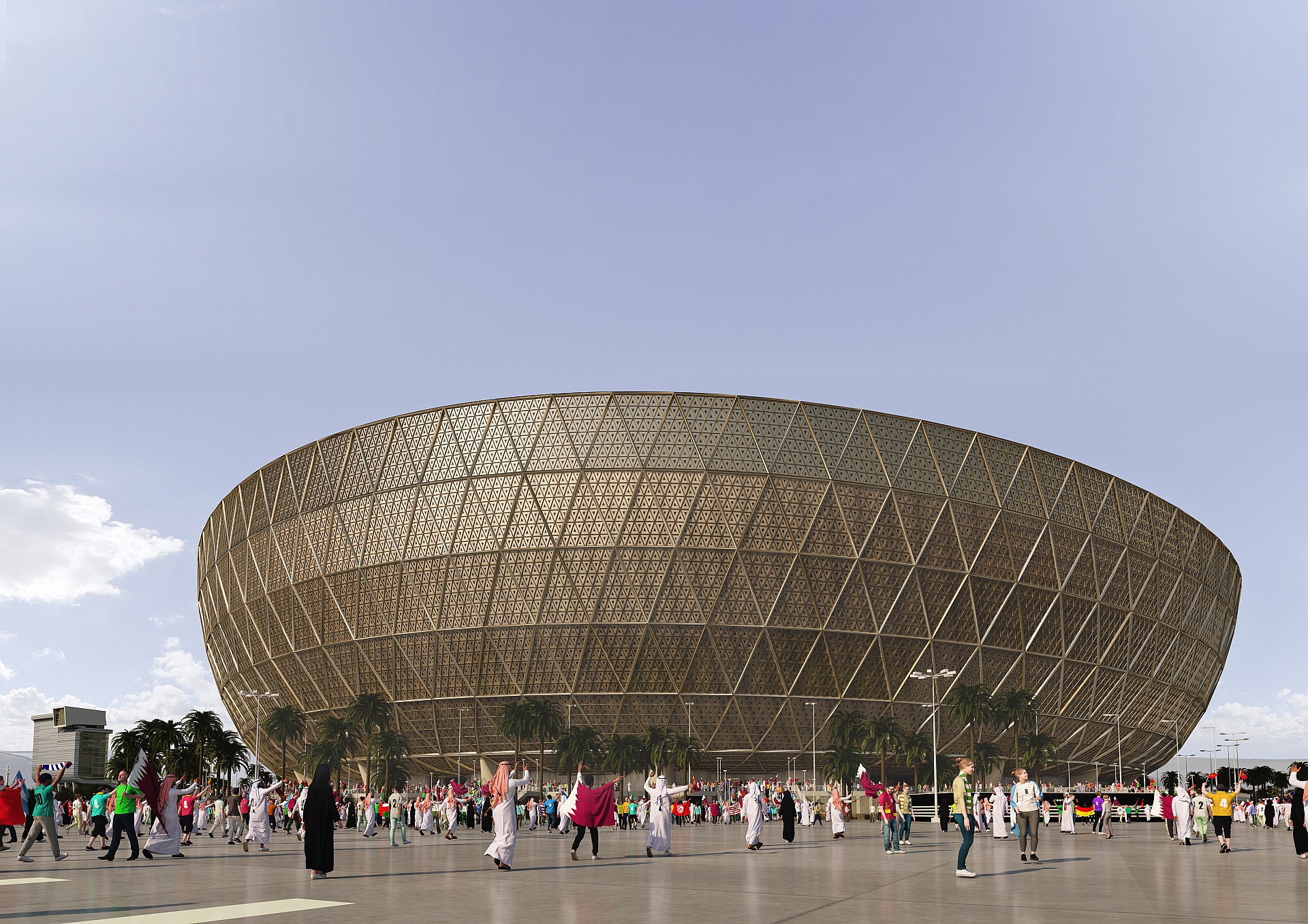 The stadium is the centerpiece of Lusail, a new modern city designed in a state-of-the-art style to meet the needs of the residents and thus write a new page in the history of the State of Qatar, while at the same time the pride of the richness and ancient past of the country and the region.

Lusail, located 15 km north of central Doha, is a leading city. All aspects of the city's planning, whether the tram system, the abundance of green spaces, or this stadium that is based on the elements of sustainability, revolve around human needs and the preservation of the environment. Lusail becomes a city that embraces 200,000 people who live in harmony with the environment and enjoy the legacy of this wonderful stadium.

Following the end of the FIFA World Cup Qatar 2022, Lusail Stadium will be transformed into a community destination with schools, shops, cafes, sports facilities, and medical clinics. This multi-purpose community center will provide everything people need under one roof, which is the original roof of the football stadium. 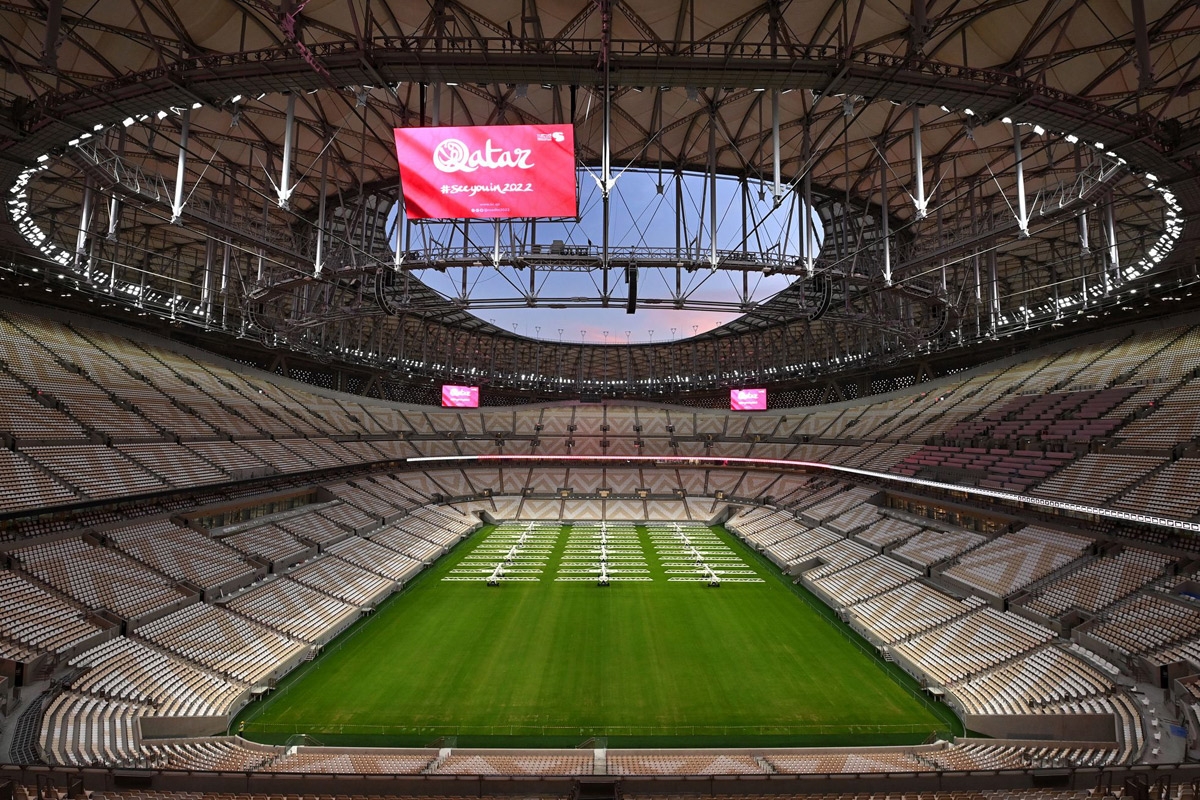 In the process, most of its 80,000 seats will be dismantled and donated to sporting projects, taking the exceptional legacy of this outstanding stadium, as well as part of the history of the FIFA World Cup, to other locations around the world.

There is no doubt that Lusail Stadium will retain a special place in the hearts of people in our region as the stadium that will host the first FIFA World Cup Final in the Arab world. The prestige of the stadium in this tournament will be a symbol of inspiring promising generations of young athletes, as well as encouraging members of the community in general to adopt more active lifestyles.

Lusail Stadium, which is hosted by the City of the Future in Qatar, has a futuristic design that reflects the character of the city. The architectural vision for the stadium was designed by Foster + Partners, and during the FIFA World Cup Qatar 2022, fans will be dazzled by the elegant and bold look of the stadium and its sloping roof, where the shape of the stadium is based on food bowls, traditional pots and other pieces of art that have been used for centuries in the Arab world.

The stadium's elaborate facade is crowned by a ceiling that represents the latest technology in the fields of architecture and contracting. The roof is made of carefully selected materials so that it spreads shade throughout the stadium, but at the same time allows the right amount of sunlight to reach the first-class ground.

In the evening, the advanced lighting system will create perfect harmony and interaction between the stadium lights and the open spaces in its facade, to mimic the glow of the Fanar lantern when it welcomes the fans coming towards the stadium.

Lusail Stadium will host the World Cup Final on December 18th, 2022, among other matches.