The Golden Boot Battle Between Mbappé and Messi

With the arrival of the 2022 World Cup, to the final round that will bring together the French national team and its Argentine counterpart on Sunday, the battle for the Golden Boot award for the World Cup top scorer has become between 4 players, two of whom represent the Argentine national team and the same from the French national team, namely Lionel Messi and Kylian Mbappe, who leads the list with 5 goals. For each of them, and in the runner-up Olivier Giroud and Julian Alvarez with 4 goals. 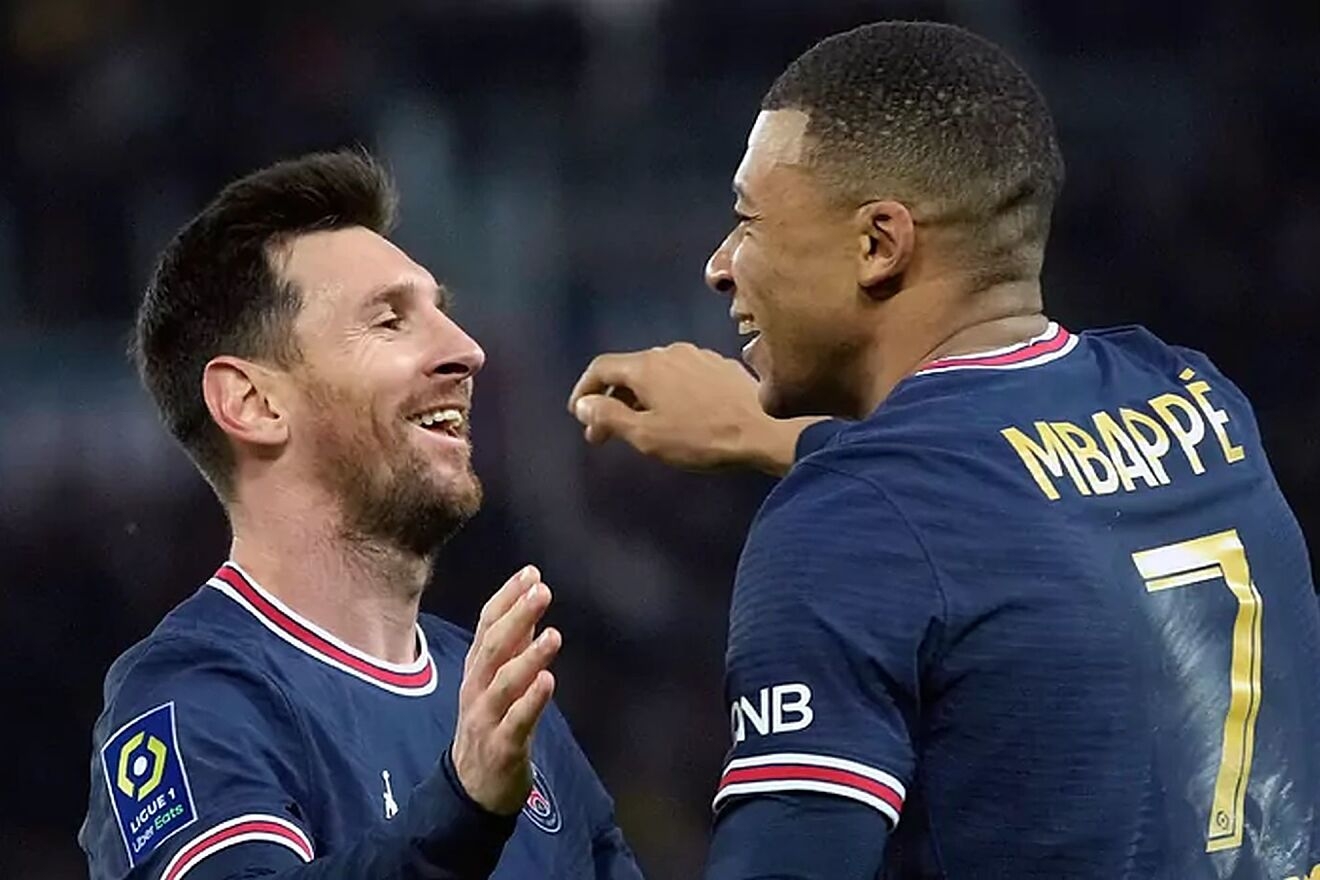 There is one mechanism for granting this award, which is that the player has scored the most number of goals throughout the tournament, and the number of assists is resorted to in the event of a tie between more than one player in the number of goals scored, and if the players are equal in both cases, the winner will be determined through Who played the least number of minutes and scored the most goals, and this award is important for the stars who compete for all individual and collective titles. 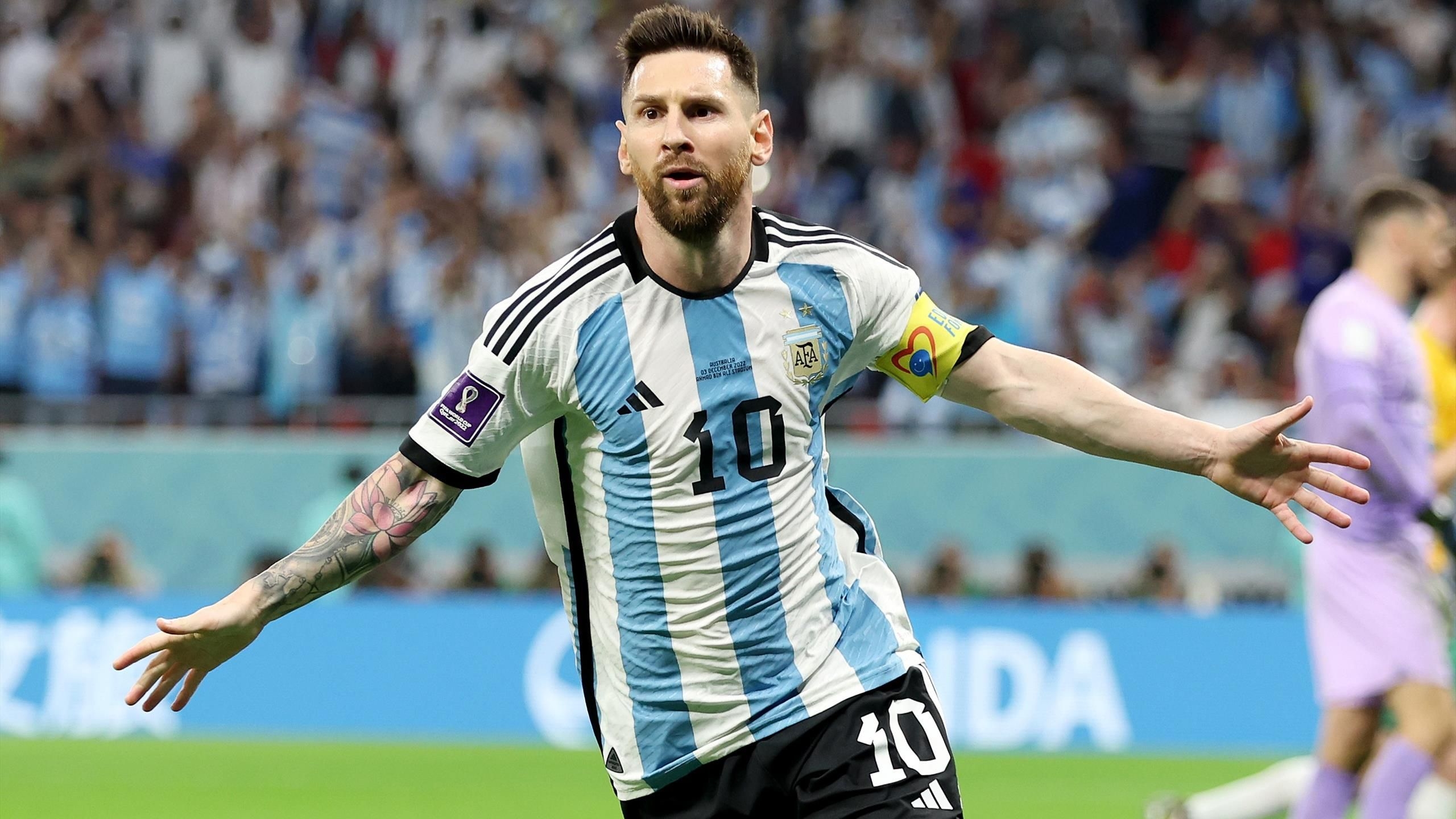 Where Messi scored 5 goals and granted the largest number of assists in the tournament, the last of which was the assist that he gave to Julian Alvarez, who scored the third goal against Croatia.

Messi, tops the list of top scorers in the World Cup, ahead of Ali Mbappe, thanks to assists. 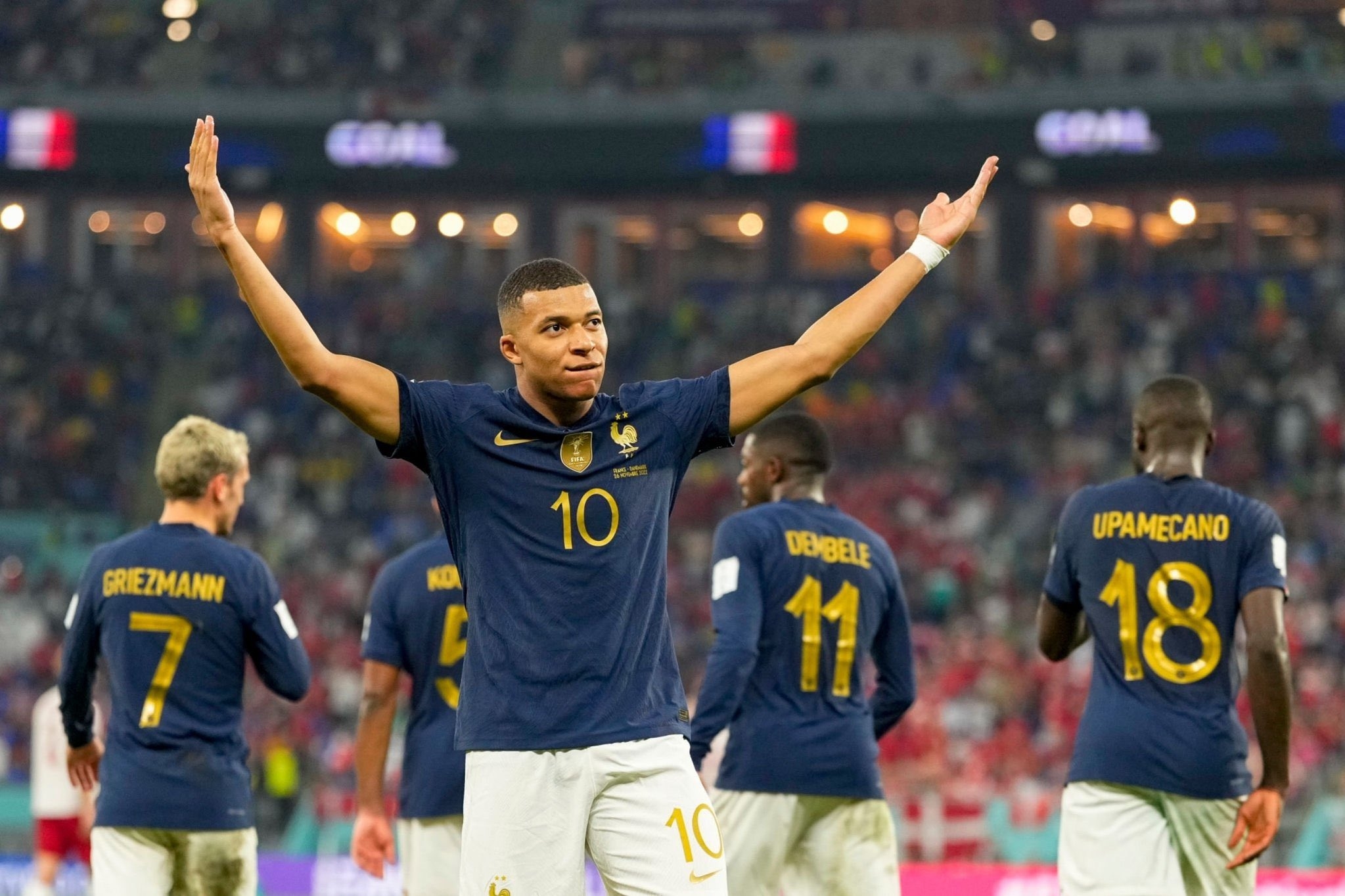 Mbappe, who performed amazingly in the 2022 World Cup by scoring 5 goals and providing 3 assists, aspires to outperform Lionel Messi in the Golden Boot struggle, by scoring in the final match.

Mbappe scored against Australia in the opening match for his team in the group stage and scored against Denmark with two goals in the second match, so that France booked its place in the second round, and failed to add to his tally after entering as a substitute in the last match in the group stage that ended with a historic victory for Tunisia over France 1-0. Mbappe increased his tally with two goals and an assist in the Poland match in the second round, which ended with France's victory (3-1).