Pelé, a Soccer Legend From Brazil, Passes Away at Age 82

The first global icon of soccer, Pelé, a Brazilian legend who won three World Cups, has passed away at age 82. He died on Thursday in São Paulo of multiple organ failure due to colon cancer, according to the Albert Einstein Hospital, where he was being treated. 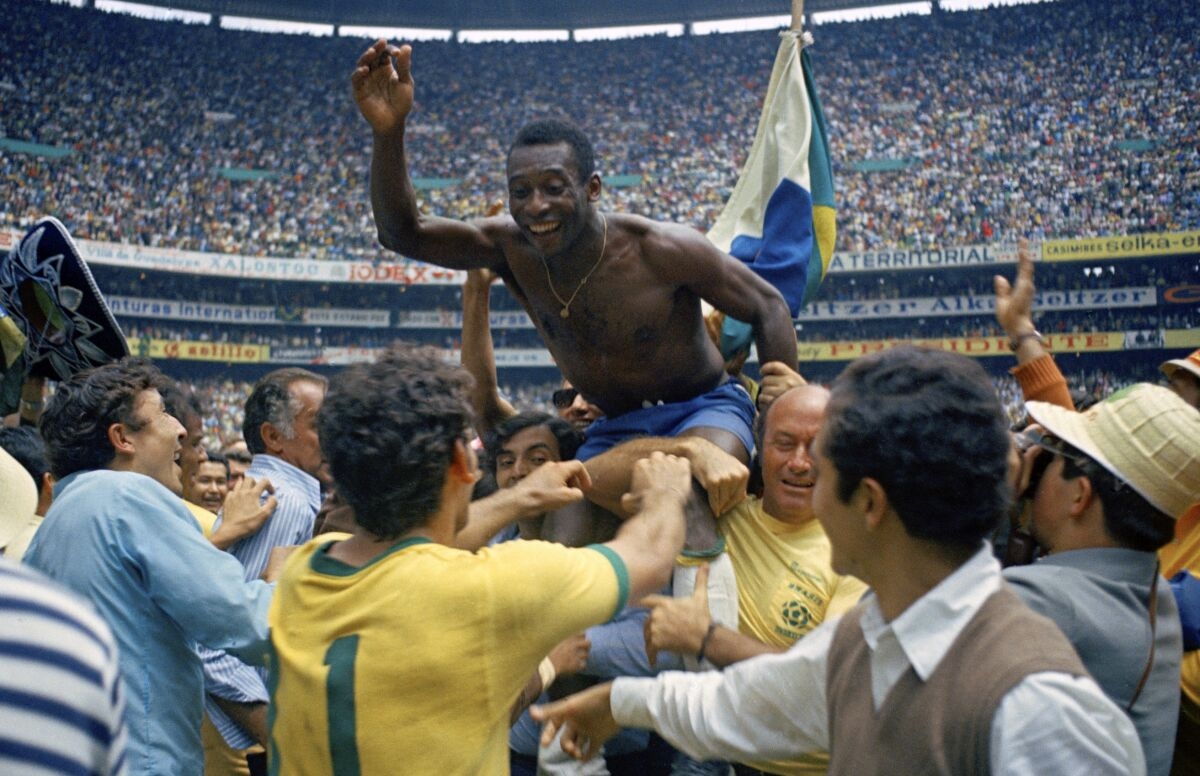 Late in November, Pelé was hospitalized in So Paulo with complications from colon cancer and a respiratory infection. His health had gotten worse as his cancer got worse, the hospital reported last week. According to a statement from Albert Einstein Hospital, he passed away as a result of multiple organ failures brought on by the advancement of colon cancer.

Pelé redefined what it meant to be a worldwide sports celebrity during his 22-year professional career, which set new benchmarks for goal scoring and individual performances and made Brazil the dominant force in the most popular sport in the world. Before making a high-profile move to the New York Cosmos of the North American Soccer League in 1975, a disco-era experiment that temporarily sparked a boom in the sport's popularity in the U.S.

Pelé is survived by Marcia Aoki, his third wife, six children from separate marriages, and several grandkids.  “Everything that we are is thanks to you,” his daughter Kely Nascimento captioned on Social Media, under an image of family members holding Pele’s hands. “We love you infinitely. Rest in peace.”