Qatar World Cup Buses to be Donated to Lebanon

The basis for the initiative was sparked by Doha's wish to dismantle some World Cup-related infrastructures in collaboration with the International Federation of Football Associations (FIFA) to make space available to some developing countries, especially those experiencing terrible economic situations.

Thousands of stadium seats, entire football stadiums, and buses are included in the donations. In addition to the 1,000 buses it already has, Qatar had purchased approximately 3,000 buses, which were used to transport visitors for free throughout the event. 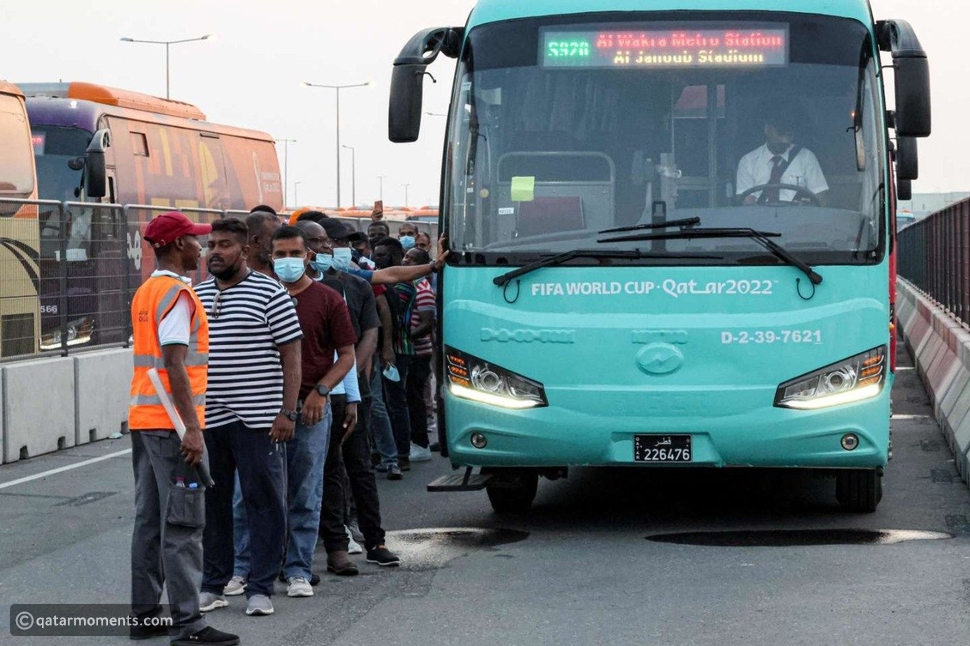 According to information provided to Al-Akhbar, Najib Mikati, Prime Minister of Lebanon also discussed Qatar's political ties with a number of nations, especially Lebanon, with Qatar's Foreign Minister Mohammed bin Abdulrahman bin Jassim Al Thani, who also oversees the country's foreign investment fund. Due to his responsibility for communicating with numerous Lebanese leaders, he is also involved in the files concerning the presidential elections in Lebanon.

Khaled Kafood, director of public relations for the Qatari corporation, stated that 1,600 buses will feature a hybrid engine, which runs on both diesel and electricity, while 850 buses function entirely on electricity.  However, the most important observation in the file is that Lebanon suffers more than simply a bus shortage; it also faces two serious issues related to the fuel supply for these buses and their regular maintenance.

After announcing that it would host the 2022 World Cup, Qatar put together an innovative plan to integrate the transportation industry. The Doha Metro, the largest public transit project in Middle Eastern cities, was among the projects it incorporated. It has 37 stations, three lines (red, gold, and green), approximately 18,000 taxis, and more than 3,000 electric bicycles along its 75 km route.