Old photographs from Qatar shed light on the Qatari people's lives and cultures, as well as document the country's evolution over time.

These photographs provide evidence of Qatar's remarkable shift from a pearl-fishing-dependent civilization to one of the world's wealthiest nations. Despite Qatar's rapid expansion, many of these historical and heritage sites have been conserved and repaired.

In terms of contrast with the new buildings, these old historical images provide meaning to the modern ones.

These historic sites also connect individuals to Qatar's past, allowing Qataris to maintain their ties to the past despite the changing surroundings. 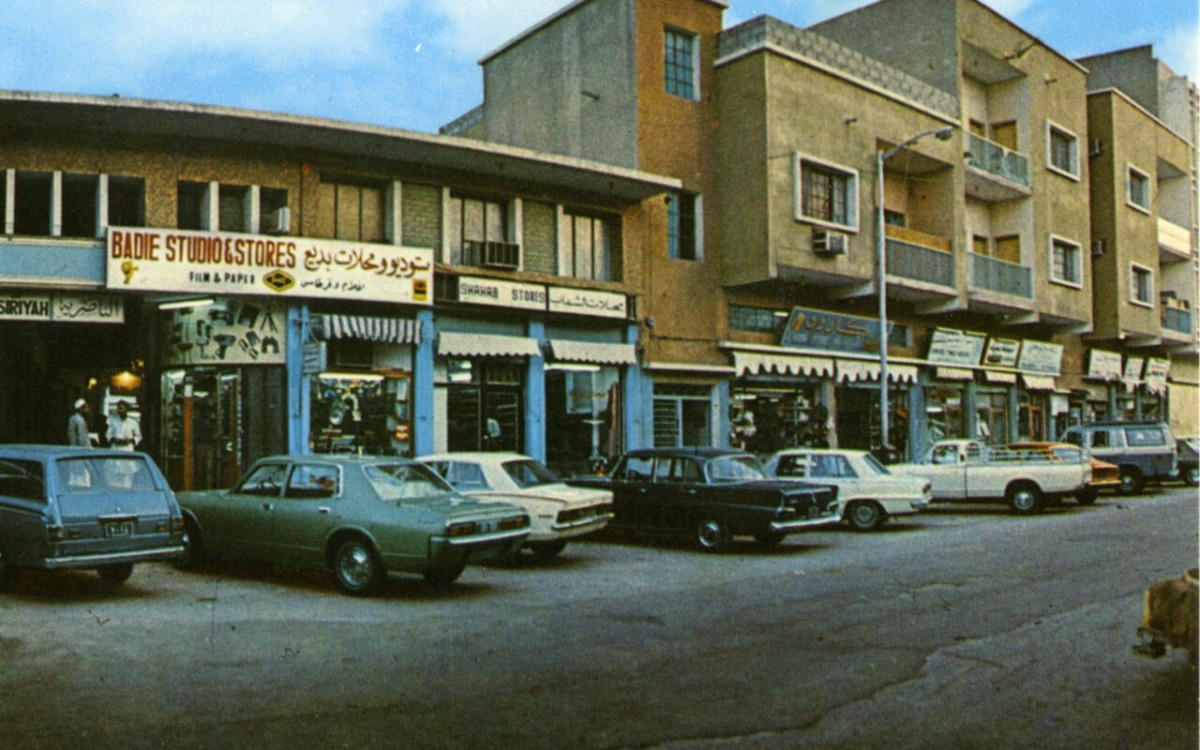 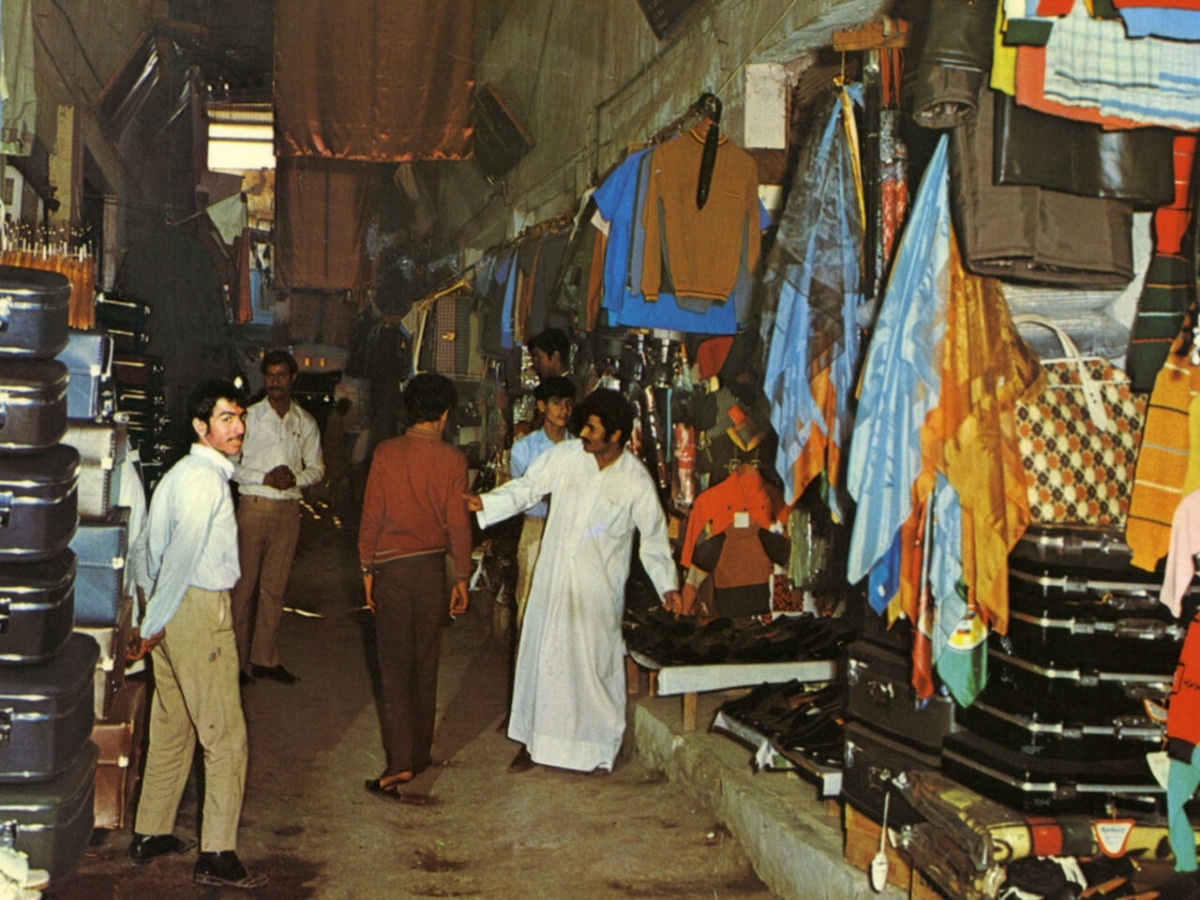 Due to its central location in the city, Souq Waqif remains a significant aspect of daily life in Doha, attracting both tourists and locals.

It is a bustling market with souvenirs, handcrafted things, local products, cafes, and restaurants, and is one of Doha's most famous destinations. In 2006, the Souq Waqif was rebuilt. 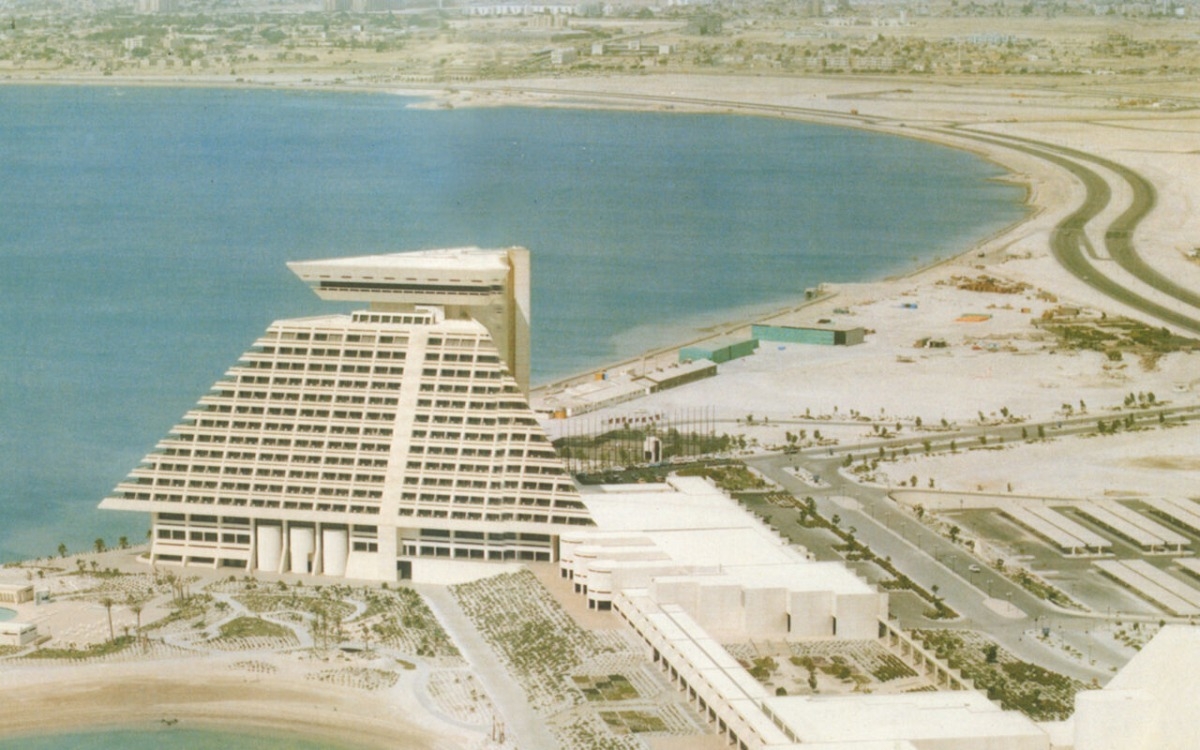 beach of Doha Bay and towers above the West Bay skyline, was built in the shape of a pyramid and opened on February 22, 1982.

The hotel is no longer isolated as it once was since the region now has a plethora of distinctive and unusual structures. However, it retains its mystique as one of Doha's most distinctive structures. 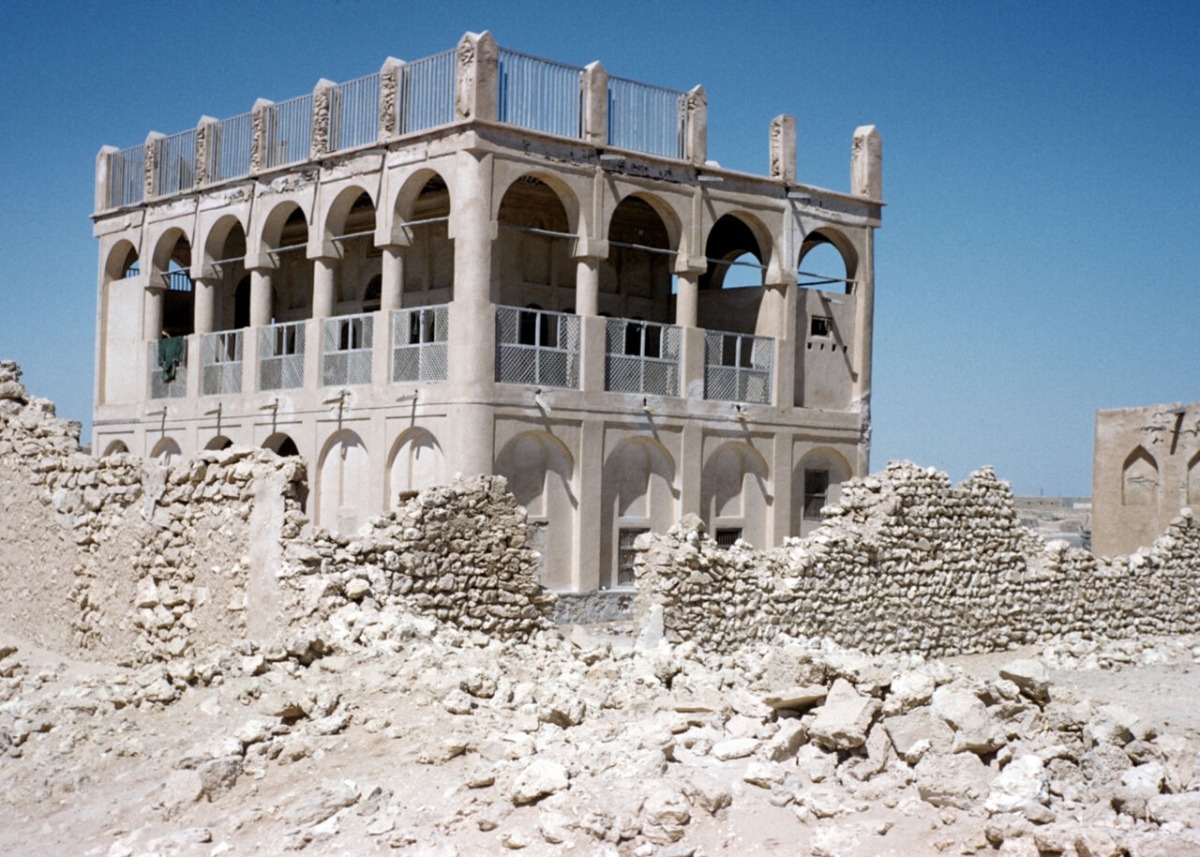 The Old Sheikh's Palace, often known as the Old Palace, is also shown. The building, which once housed Qatar's government, has been repaired and preserved as a cultural legacy. 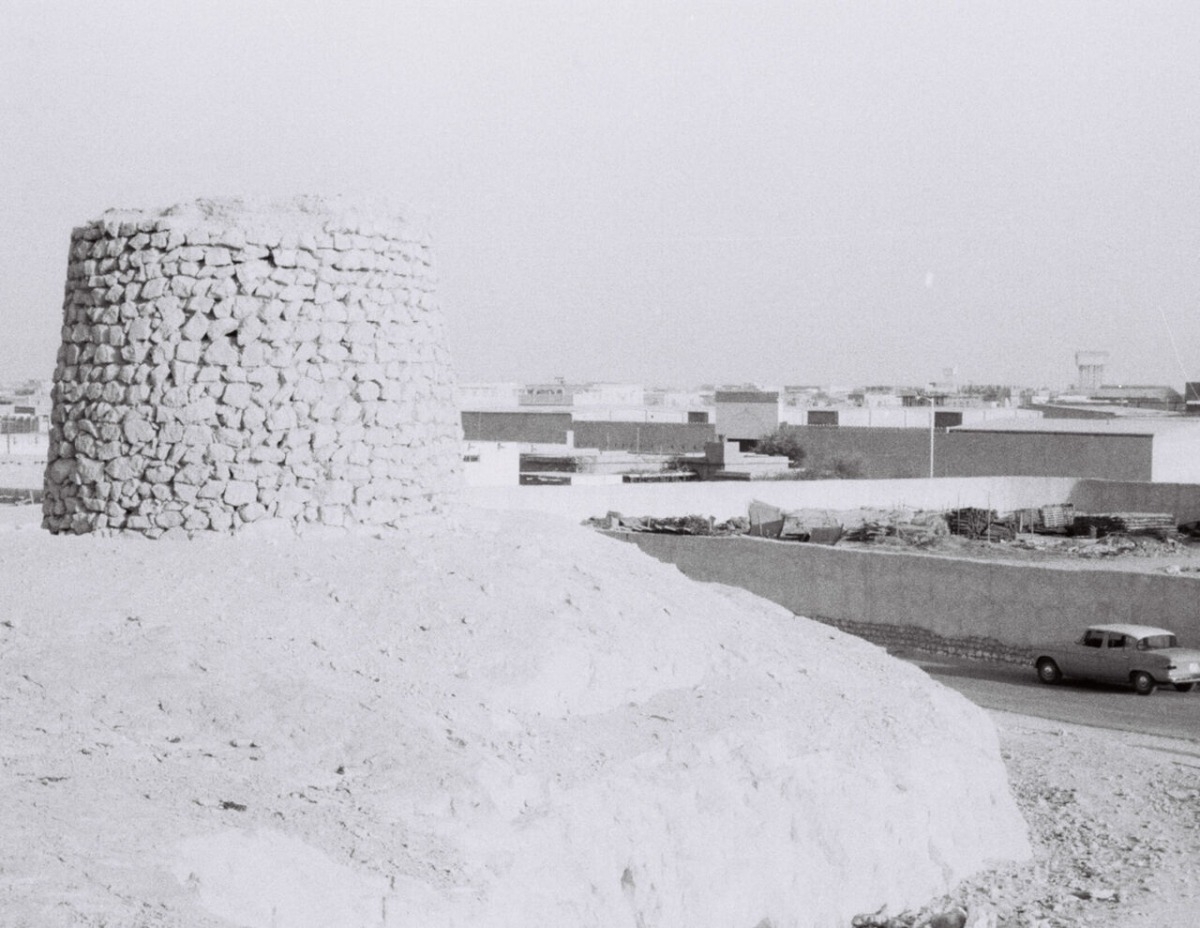 Al Bidda Tower, which was rebuilt as part of the renovation of Al Bidda Park in Doha Bay, is one of the city's most iconic landmarks. 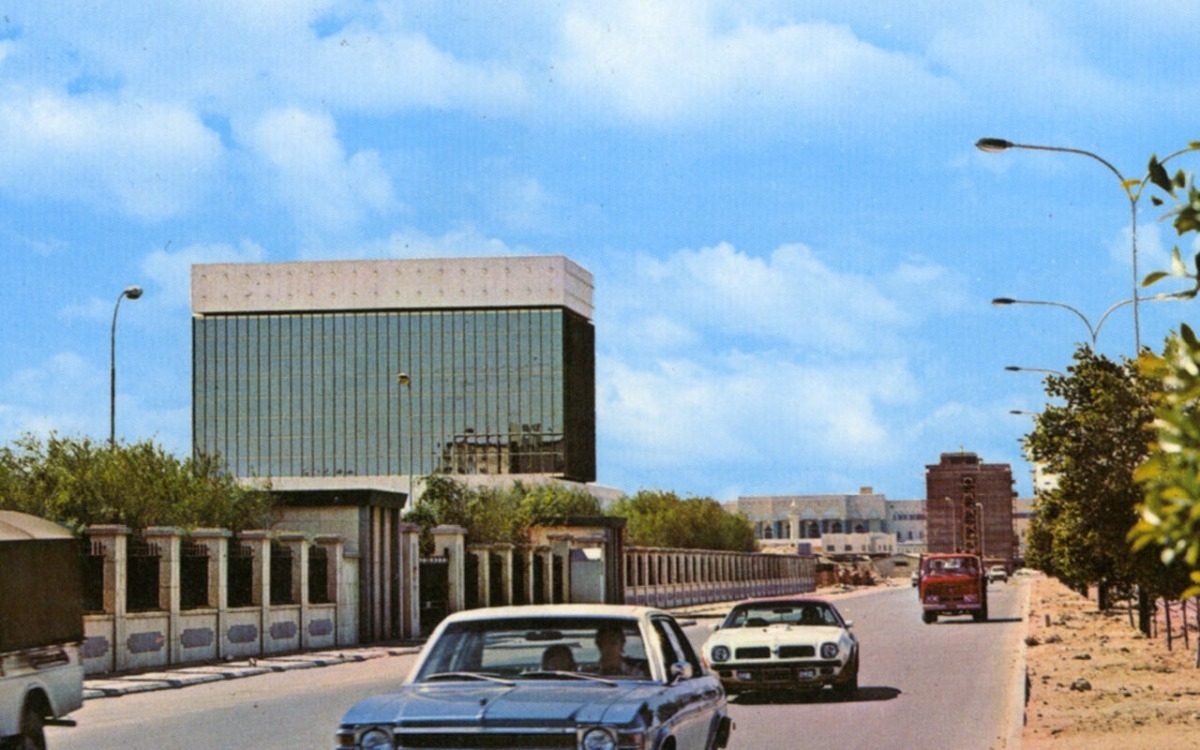 The Central Bank, formerly known as the Qatar Monetary Agency, is also seen in the photos. In 1973, the Qatar Central Bank established its headquarters. The bank introduced a new currency, the Qatari riyal, which is the country's official currency after it was founded. 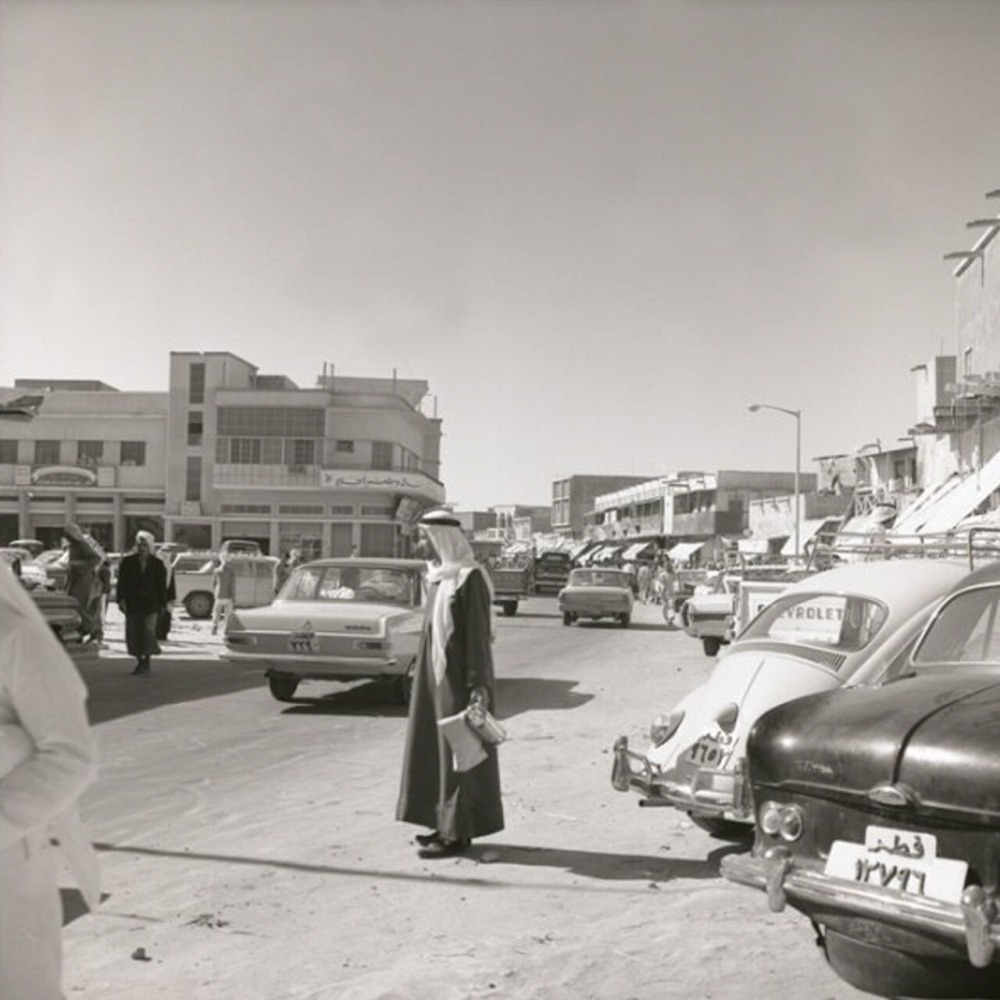 Another notable photograph is the historic Al Kahraba Street, which was Qatar's first fully illuminated street.

Qatar's improvement and success are continuing apace as the world's attention turns to the little peninsula in the Arabian Gulf in November for the 2022 FIFA World Cup.

Despite opening up to the rest of the world and adjusting to contemporary living through innumerable skyscrapers and constructions, Qatar's culture and tradition have thrived with each generation and growth over time.