You have until November 1 to enter

To participate in the Tasweer Photography Festival, go here. You still have time because Qatar Museums recently published an open call.

The Sheikh Saoud Al Thani Project and Single Image Awards, which are a component of Tasweer and are currently in their third edition, are honoring one of Qatar's finest collectors.

By November 1st, photographers from all over Western Asia and the North Africa (WANA) region must submit their images.

The awardees chosen by the judges will get a grant of QR30,000 for their initiative.

The images of a few of the entrants will be featured in an exhibition at the upcoming Tasweer competition, which is scheduled to take place in March 2023. Additionally, the winners will be revealed at the festival.

"We are thrilled to invite aspiring and professional photographers from around the WANA region to submit their entries for the third edition of the Sheikh Saoud Al Thani Project and Single Image Awards," said Khalifa Al Obaidly, the organization's founding director.

The annual competition offers a chance to find incredible talent, and the best entries will be displayed at an exhibition during Tasweer in March 2023, attracting attention from the local, regional, and international photographic communities. 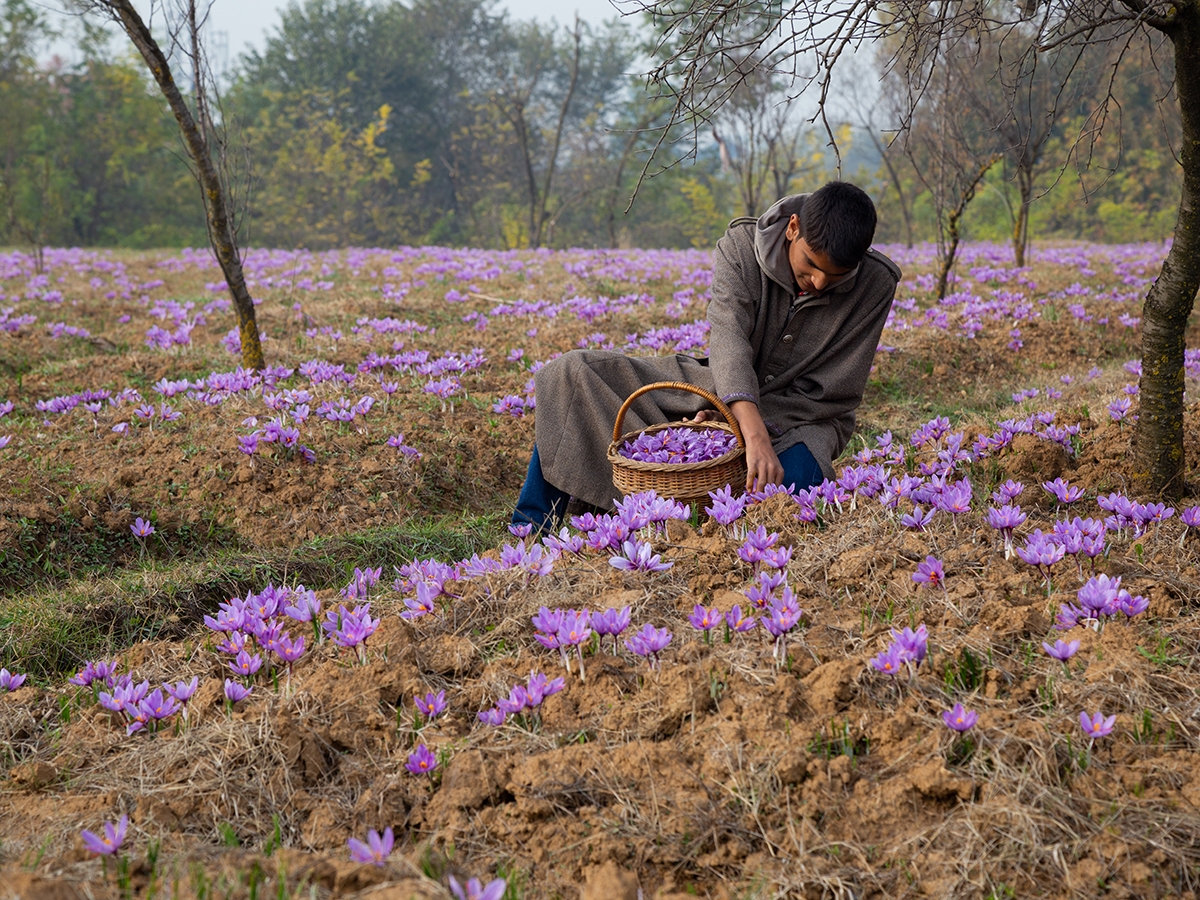 The winning snaps from the Sheikh Saoud Al Thani Awards

The project award is a yearly prize that provides financial assistance to photographers' ideas for the creation or completion of a photography project.

"COVID-19 is oppressive under the new realities. How might individuals resist the state without using the one power they possess—being present and cooperating to bring about change—is a question I keep asking myself. "

The red background of the photographs I found for my parents serves as a metaphor for the red cover.

Both prizes are a part of the Tasweer Photo Festival Qatar, which aims to promote a range of photographic techniques and discussions.

Khalifa Ahmad Al Obaidly, the director of Tasweer, stated, "For the second year in a row, we have received genuinely striking entries from both emerging and seasoned photographers.