Get To Know Celebrities and Influencers in Qatar

Related articles
Joelle Mardinian Launches Clinica Joelle in Qatar
International Influencers Cup at the 974 World Cup Stadium
Album: 10 Facts You May Not Have Known About Qatar

Celebrities and influencers in Qatar This is a matter of concern to many people, there is no doubt that the Arabian Gulf region is home to many influencers in various fields, each with their own unique approach to creating and distributing content.

We highlight the most influential creators on social media and share with you a list that lets you get to know the celebrities and influencers in Qatar who provide interesting and meaningful content. 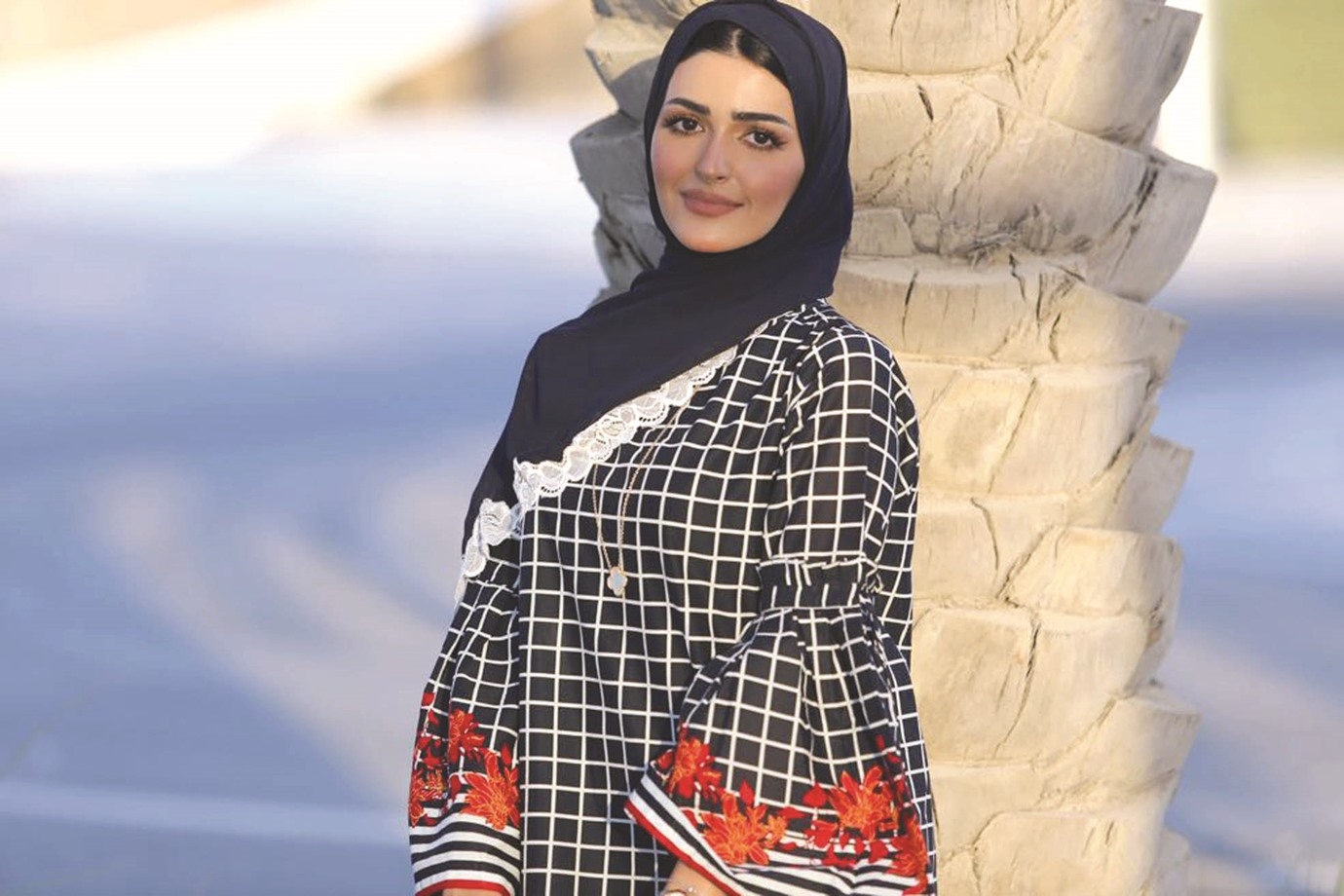 She is one of the most popular hijabi fashion artists in the Arab world, with hundreds of thousands of followers on social media and a variety of high-end brands.

Al-Saifi has a large following in the Gulf states, with Qatar alone accounting for more than 35 percent of its followers, followed by Saudi Arabia, the United Arab Emirates, and Kuwait.

It has supporters in a number of European countries, including France. 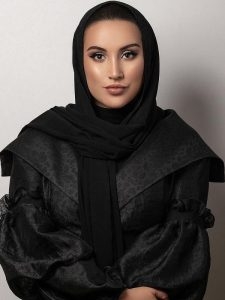 A Qatari born in the Netherlands in 1990 is one of the most influential women on social media. She is dubbed “Sabrine Cat”.

Sabrine is still working hard with the help of her husband in her current endeavor to develop and create a hijab swimwear line. 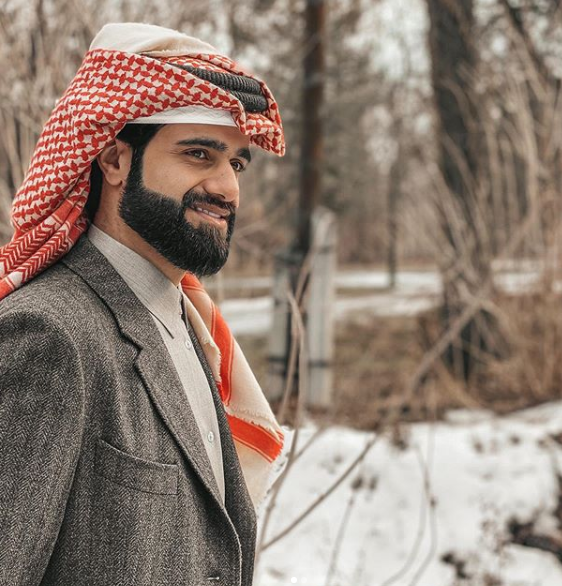 A Qatari businessman, born in 1992, is a star on social media who developed in a very short period of time, as he became famous on the Snapchat and Instagram platforms as one of the brightest faces in Qatar.

Al-Ghafri, who holds a degree in British Business, uses comedy in his publications and meetings because he believes it is the most effective way to reach the hearts and minds of his followers despite the difficulties. 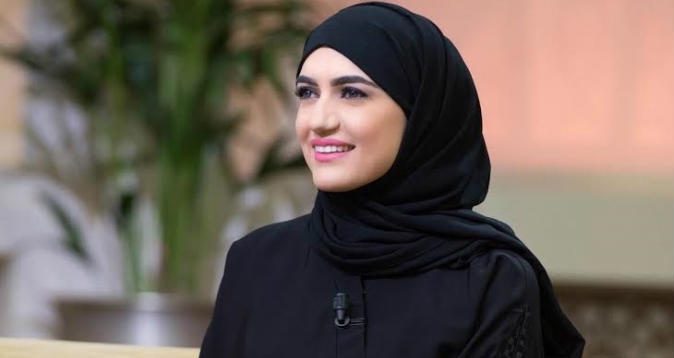 She graduated from the College of Media at Qatar University and began her career as a presenter for the Voice of the Gulf radio program, before moving to Qatar TV and finally Al Jazeera.

With tens of thousands of followers, Asma Al Hammadi is one of the most popular personalities in the social media space.

Al Hammadi says: "Since I decided to enter the media field, my message was clear: to convey the message with authenticity and avoid fabrication, as was the goal when I got involved in humanitarian work with Qatar Charity." 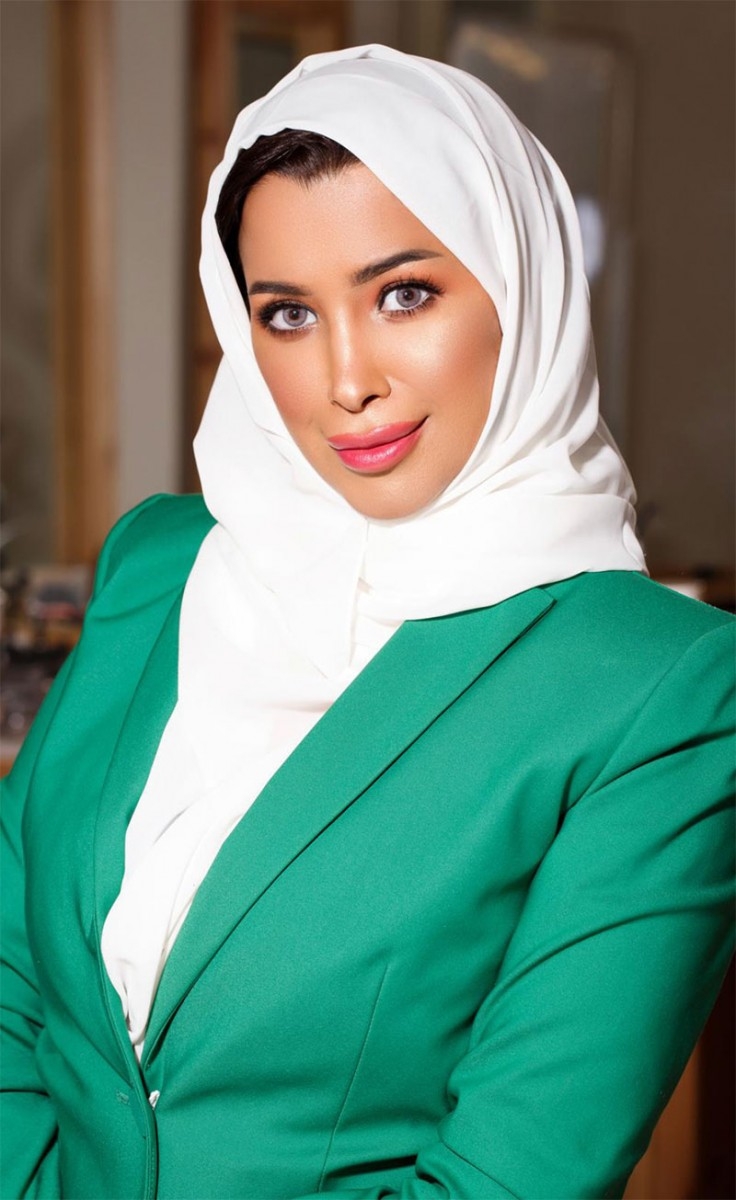 She is a Qatari businesswoman and beautician who has hundreds of millions of followers on social media.

Afra Al-Marri is known for her unique creative ideas in the field of beauty and fashion, as well as her participation in a variety of organizations and charities. 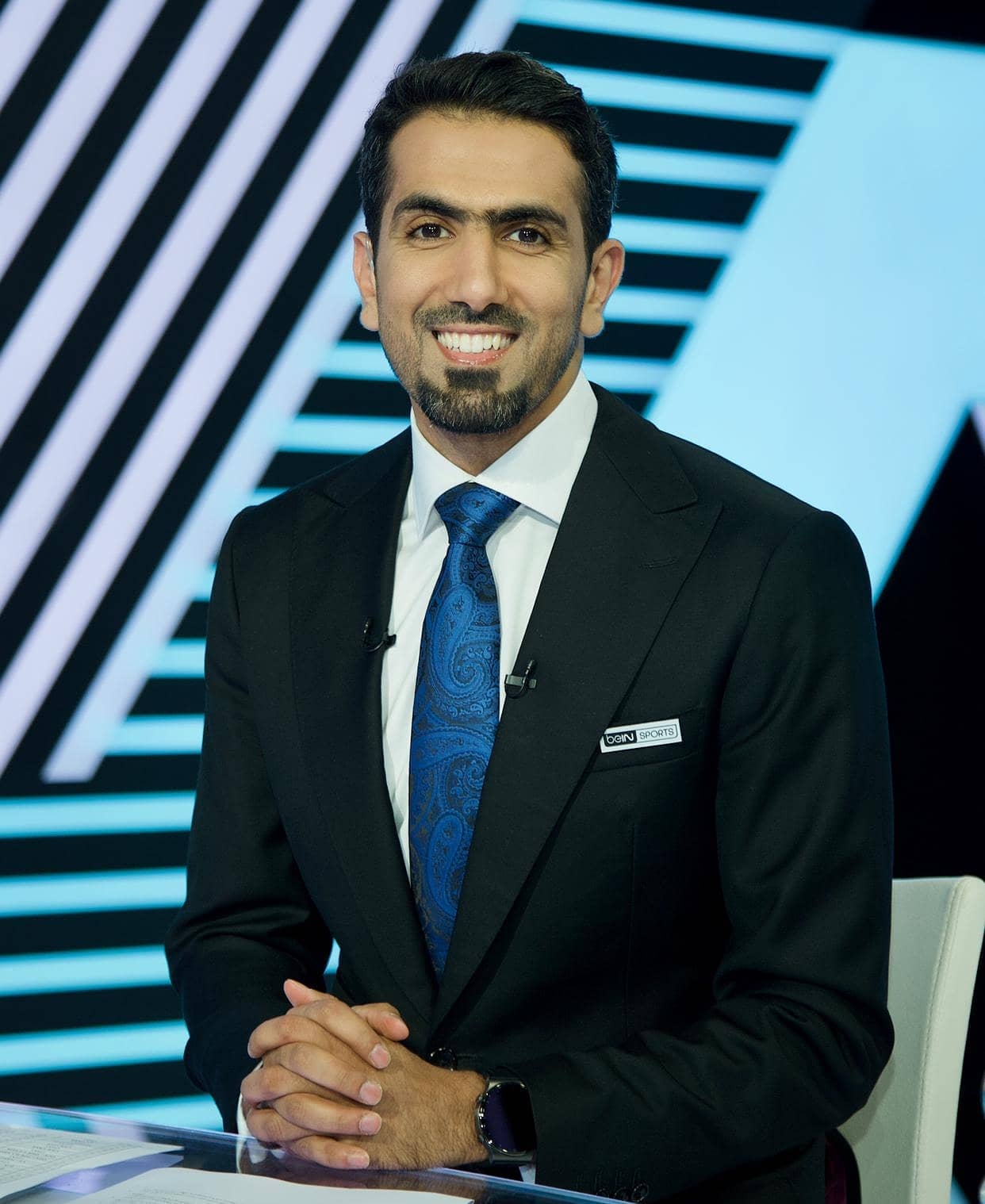 Born in 1983, a well-known Qatari journalist, broadcaster, and athlete graduated from Qatar University with a BA in Physical Education and a MA in Television Journalism from the University of London.

Al-Kuwari is a well-known media personality in the Middle East and North Africa, who was chosen as an ambassador for the 2022 FIFA World Cup in Qatar and is currently working for beIN Sports.

With hundreds of thousands of followers on social media, Al Kuwari is one of the most popular personalities in Qatar.