Exclusive Deals for Ladies Every Night of The Week

We never get tired of checking out clubs and restaurants during the week for less (or even for free!), regardless matter whether you are an expert on ladies' nights or a complete newbie.

Make sure to visit these places if you want to go out with your girlfriends in Doha. 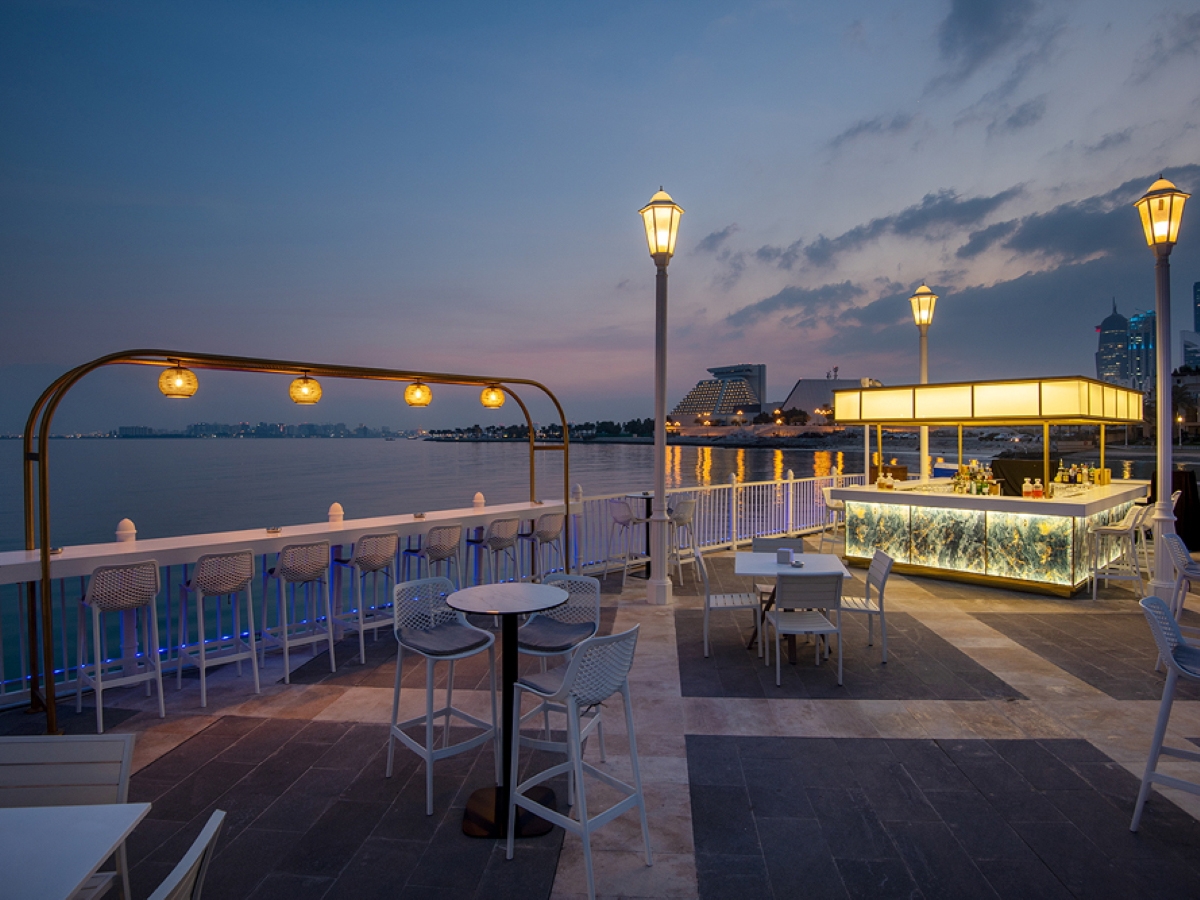 The bar formerly known as The Pier has reopened as ISLE Lounge at The Four Seasons. The elegant location offers stunning views of the Arabian Gulf, and on Sundays, ladies receive their first beverage free. Even better, all night long, there will be happy hour prices, with glasses of grape priced at QR40 and hops priced at QR35. 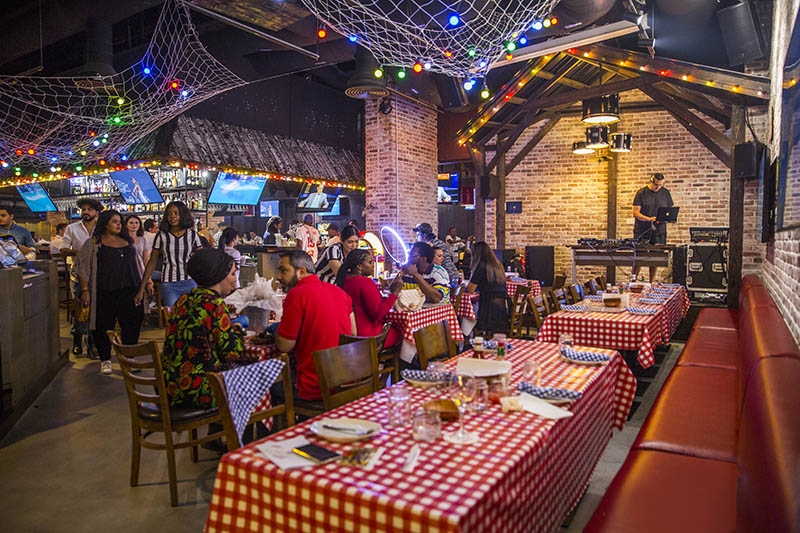 Do you feel like a casual one? Claw BBQ, an American restaurant located at the DoubleTree by Hilton, is the definition of casual dining. If you come on a Monday, you can get unlimited house drinks for just QR99. Talk about the chaos of Monday. 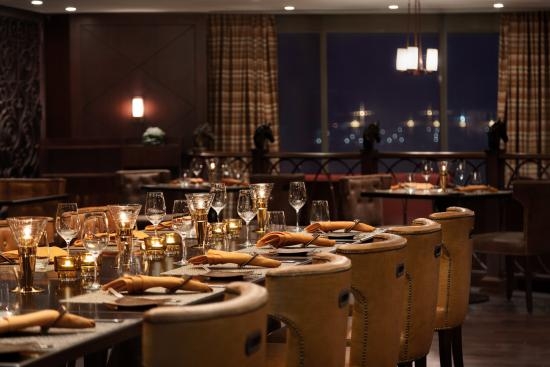 With its ladies' night, the Latin American restaurant Fuego promises to fire up the beginning of the week. On Mondays, come here to get two hours of unlimited house drinks and a snack for QR120. How were we to refuse? 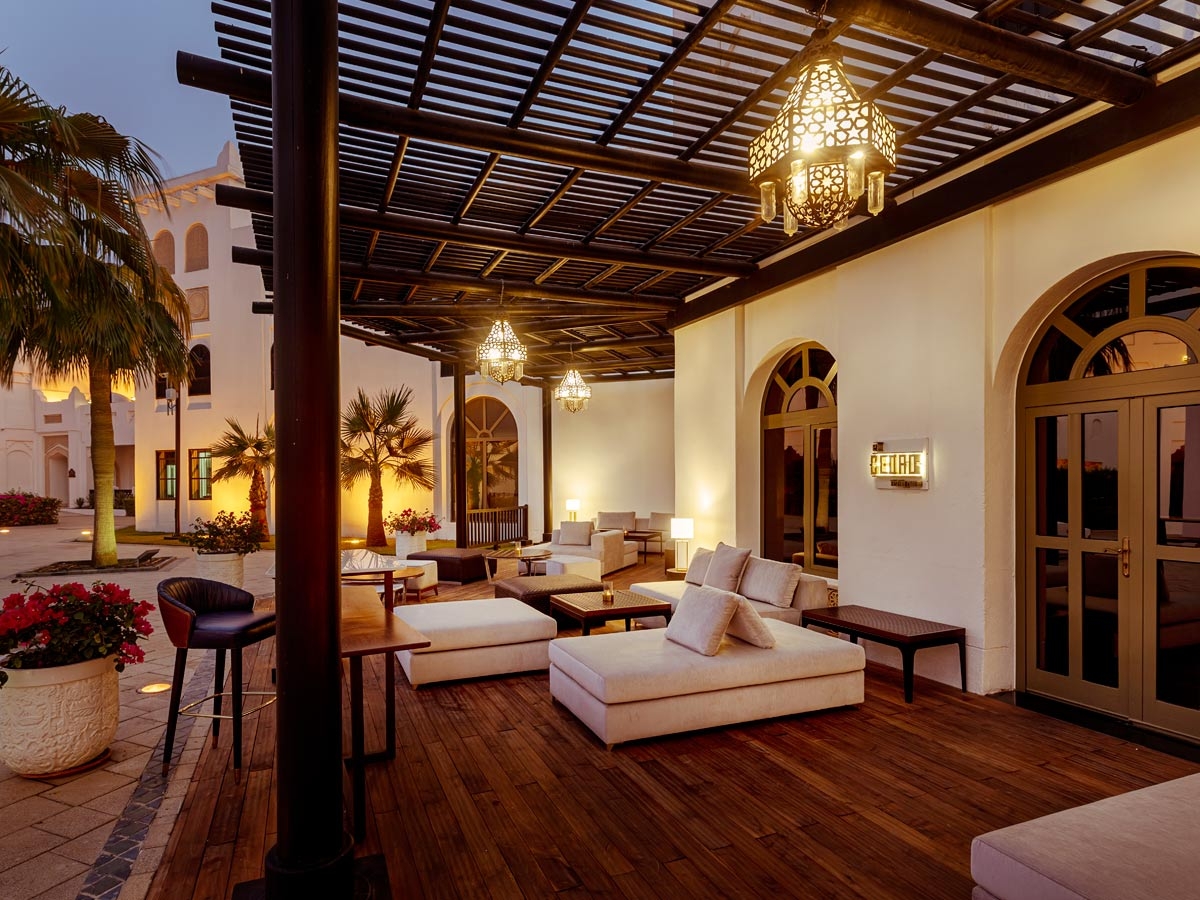 Have a craving for cuisine from Latin America? The El Cedro Lounge might be something you want to look into. Wednesday night specials include your choice of entree from platters including quesadillas, nachos, and tostadas, as well as two hours of unlimited grapes or beer for QR120. Tasty. 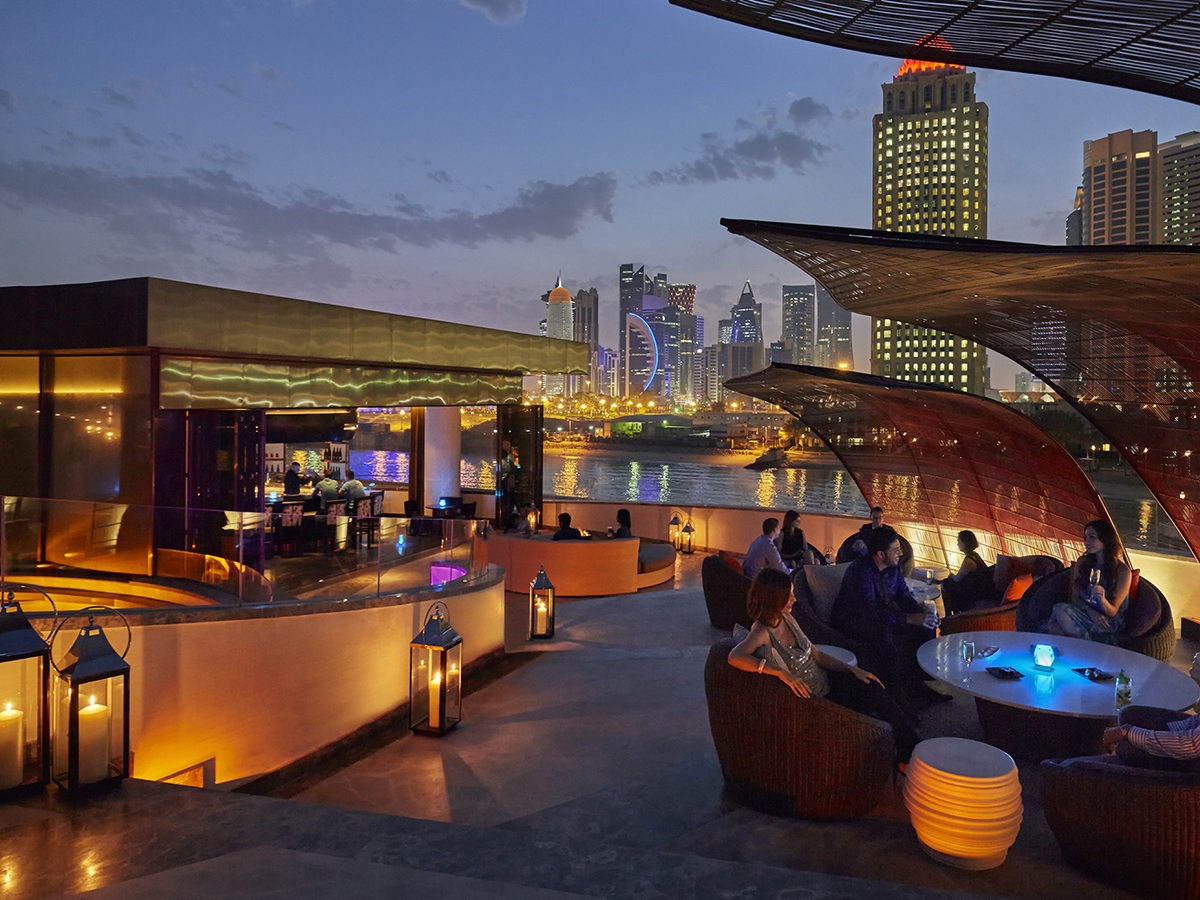 During ladies' night, the top pan-Asian restaurant Elements provides 20% off its culinary menu together with house beverages starting at QR35. 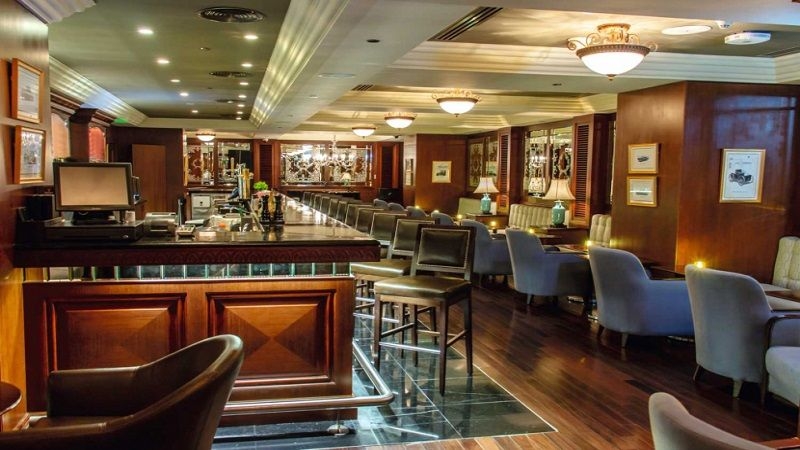 Men are from Mars; women are from Venus is a saying popularized by The Den author John Gray after he released a book with the same name in the 1990s. Whether you agree with the sentiment or not, Tuesday is Venusian night at The Den, where ladies receive two complimentary drinks as well as happy hour specials until 11 p.m., with house beverages starting at QR40. 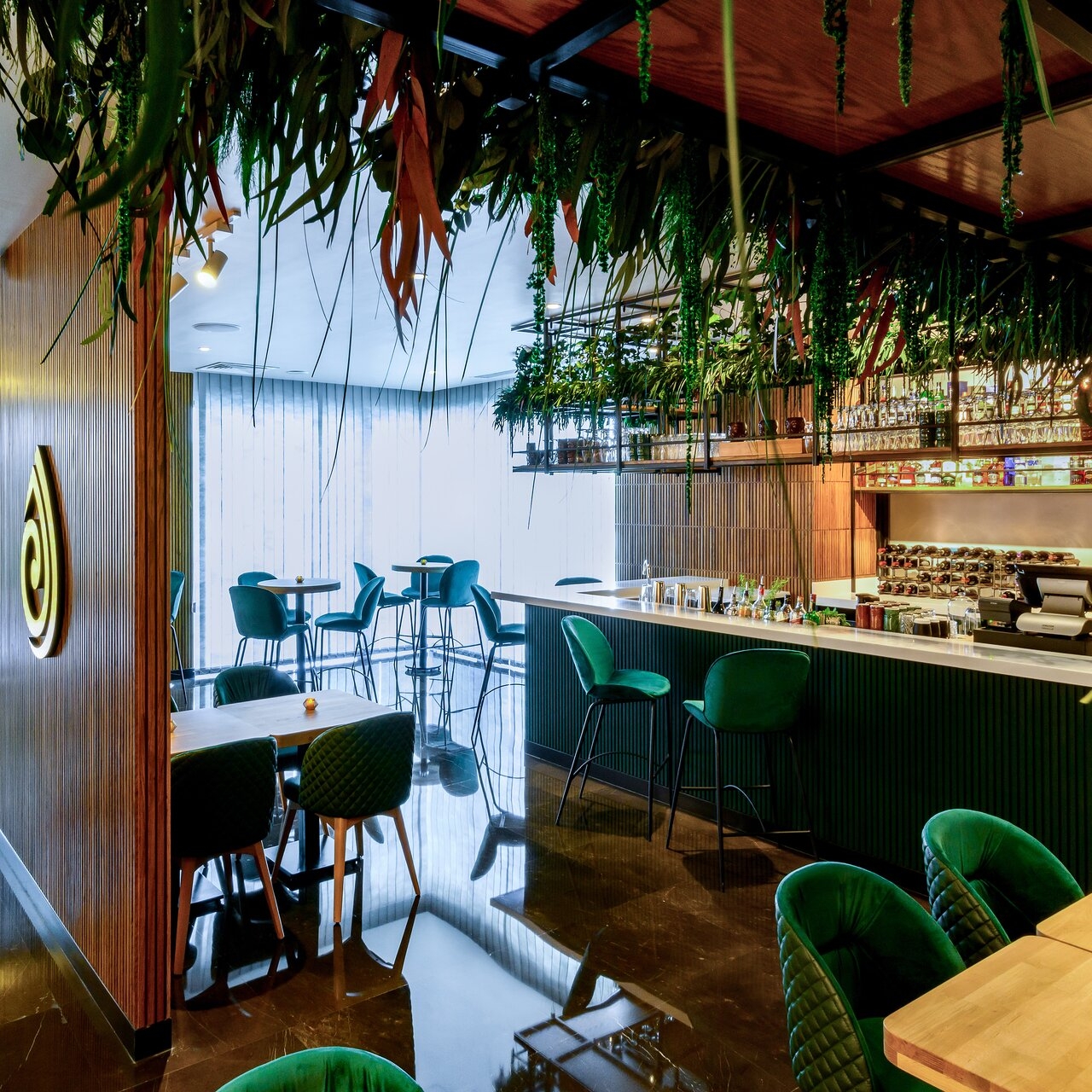 Every Tuesday, ladies' night is held at The Mezze House, a Lebanese restaurant inside the Centara. You can purchase a shared dish and three house beers between the hours of 7 and 11 pm for QR95. Still famished? Additionally, the à la carte menu will be discounted by 20% for you. 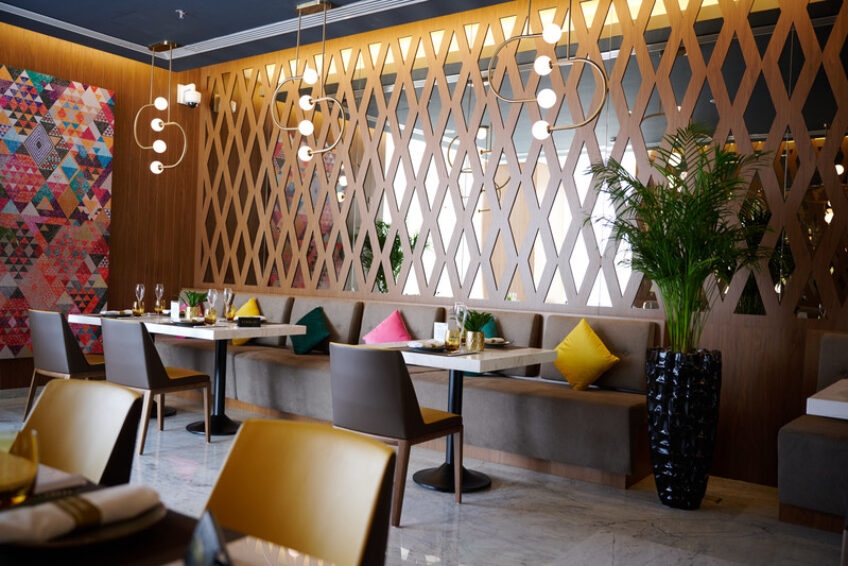