The state of Qatar is a great entertainment destination, as its heritage and ancient culture added more to its beauty. Qatar includes many modern and advanced buildings, as well as some ancient monuments that have been preserved due to their historical impact.

Top 5 archaeological sites that must be visited in Qatar for a rich cultural vision: 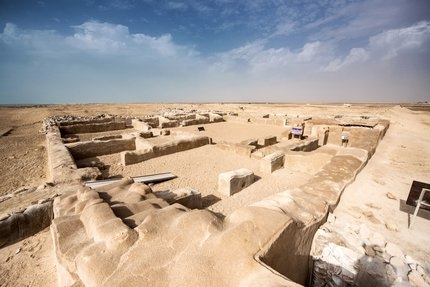 This archaeological site is located near Doha. Al Zubarah archaeological site was recently added to the UNESCO World Heritage List in 2013. The site includes some archaeological remains of the civilization of Qatar that go back to 1760 AD, including the fortress, the home markets, and the mosque built by the local people at the time.

The famous Al Zubarah Fort is one of the well-preserved remnants of the past that was built in 1938 to protect the inner wells of the city. The buildings in Al Zubarah are among the most important facts that prove that Qatar has always been a land of amazing architecture. 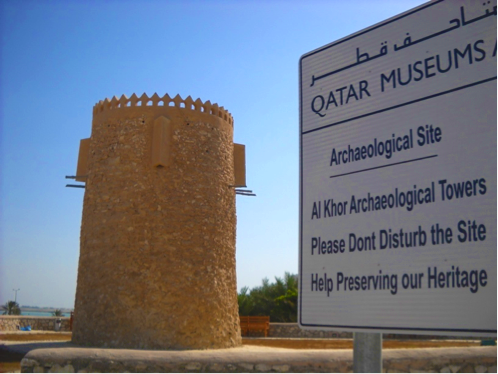 Al Khor Towers are considered among the most important tourist and archaeological landmarks in Qatar. These towers were built in 1900 AD to protect the city's port from invading ships. Speaking of the architecture of this place in Al Khor, each wall was built with a thickness of 60 cm using mud and stone. With an approximate height of 26 feet, Al Khor Towers are located in the city of Al Khor, 2 km from the city’s downtown. 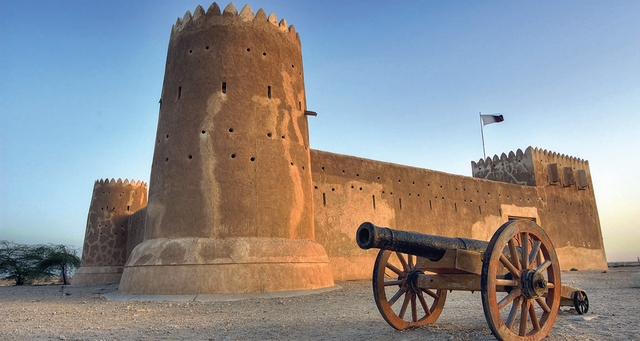 Freiha castle is the oldest settlement in Qatar dating back to the seventeenth and eighteenth centuries. It is a square-shaped building whose sides are 45 meters long, with defensive walls and towers. Not far from the castle, on the beach, there are ruins of a mosque built in the traditional Qatari style. Freiha castle is located on the road leading to al Zubarah and al Shamal city. 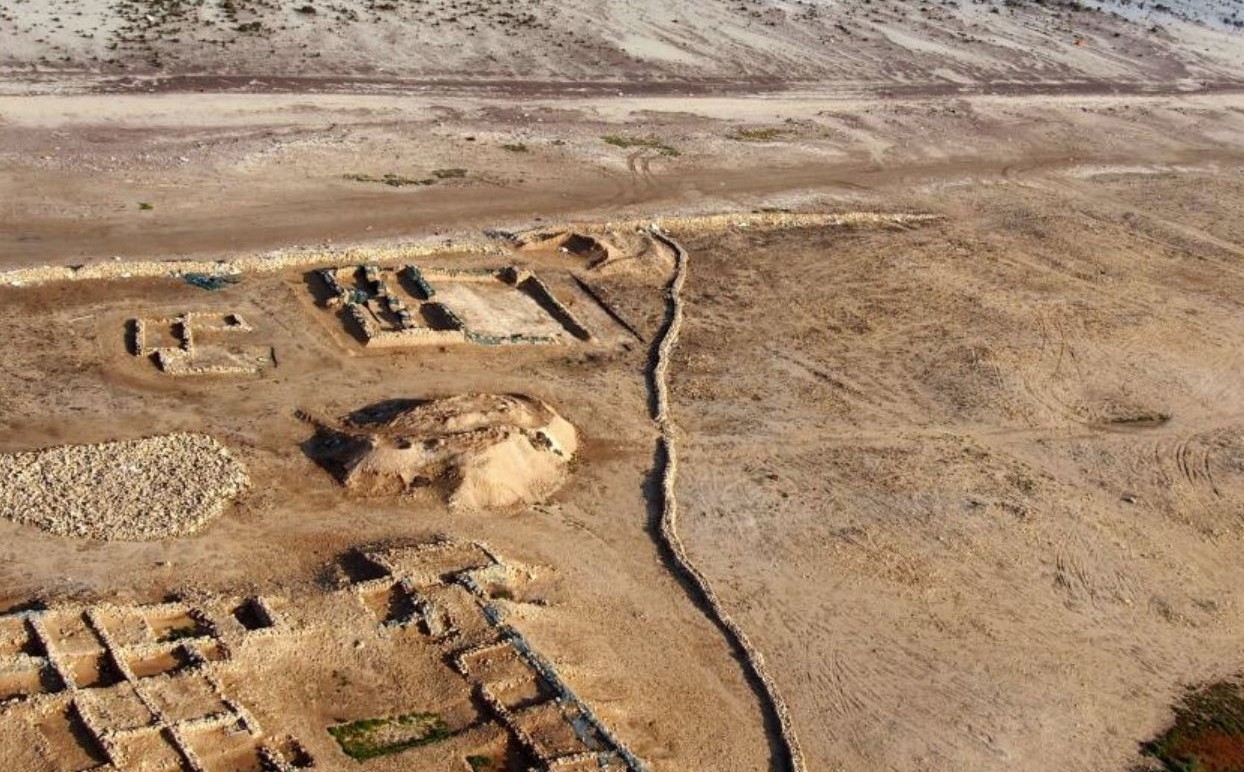 It is considered one of the most important and largest archaeological sites in Qatar, as it extends over an area of 9 hectares. It was first discovered in 1970. Ruwaida was known as an urban settlement in the past. It was built in the seventeenth century. Al Ruwaidah is located in the town of al Ruwais, to the north-east of Al Zubarah. 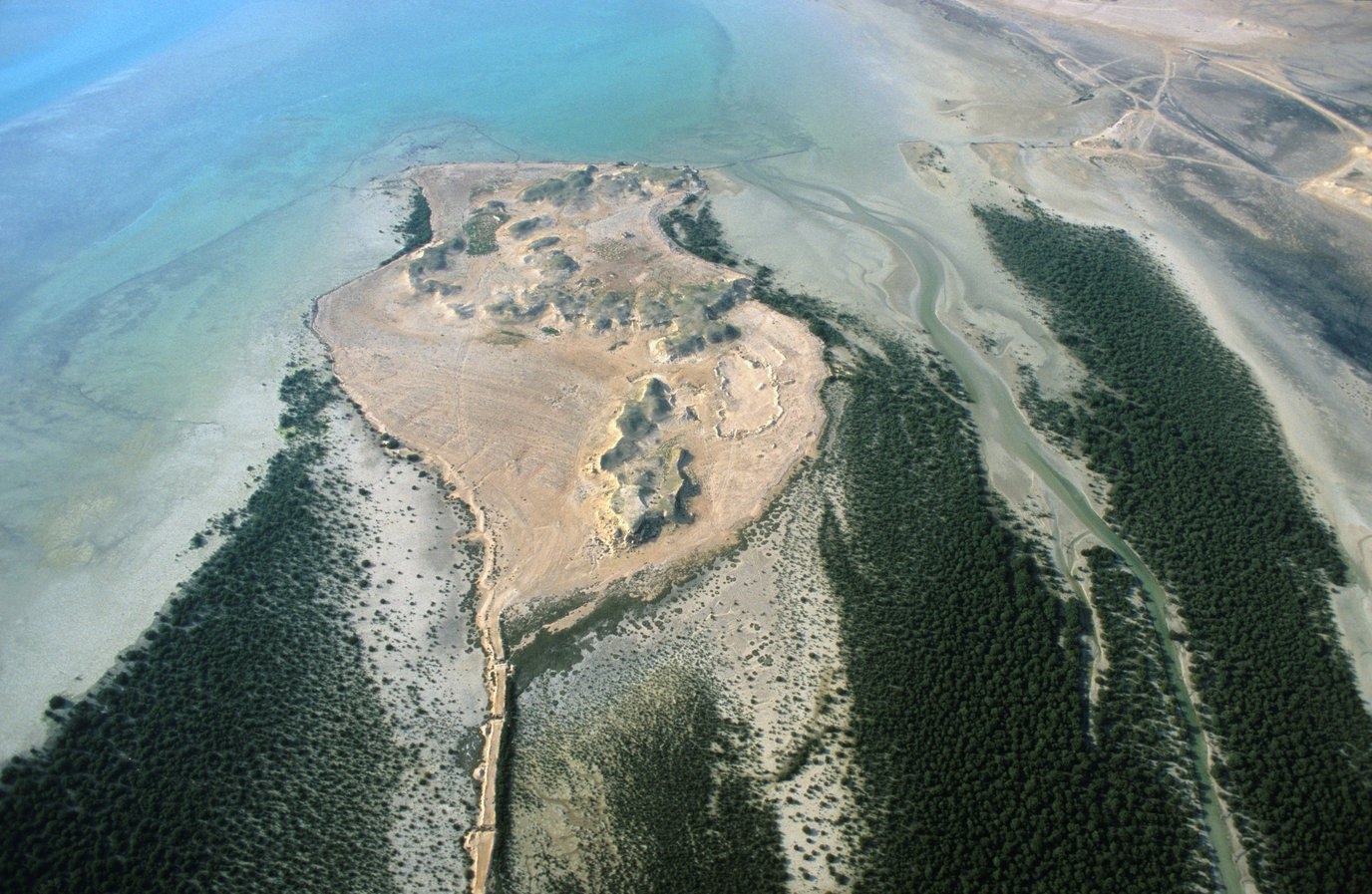 Bin Ghannam Island, or as it is popularly known as the Purple Island, is one of the most beautiful heritage sites in the State of Qatar. This small island is located near Al Shuqaiq Bay, and it was used as a commercial port. People have never lived on this island, and it was always land for fishermen and merchants During 1000 B.C.

During the Sassanid era and the late Islamic era between 400-600 AD, the pearl camp was built on this island, which was used in that period as a land for the production of the red-purple dye, which is why it was popularly called the Purple Island. It is located near the city of Al Khor.