Under the generous patronage of His Highness the Emir Sheikh Tamim bin Hamad Al Thani, Qatar Museums inaugurated on March 31, the Qatar Olympic and Sports Museum 3-2-1, next to Khalifa International Stadium.

Qatar Olympic and Sports Museum, which is a member of the Olympic Museums Network, is one of the most innovative and technologically advanced museums dedicated to sports in the world and the largest in terms of area, with an area of 19,000 square meters.

The museum, which was designed by Spanish architect Juan Cebina, takes its visitors on an inspiring and unforgettable journey through the history and legacy of sports around the world and the Olympic Games. 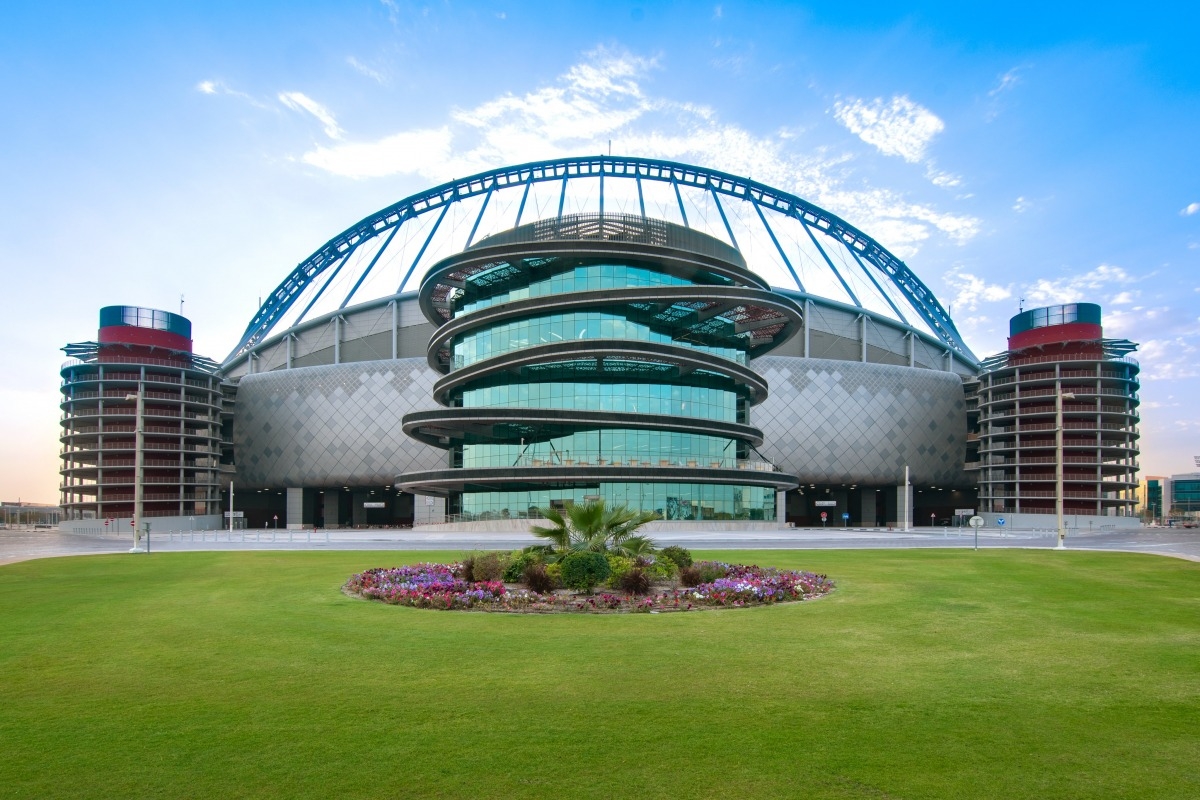 The museum's unique exhibits and impressive collection highlight the role of sport as one of the most important cultural developments, the history and importance of the Olympic Games in this era, the stories of sports champions around the world, and the inspiring story of the development of sport in Qatar. Moreover, it touches on the tremendous impact of the major sporting events hosted by Qatar in recent decades, and The interactive experiences in the Museum's 'Activity Zone' will promote sports across Qatar and encourage the adoption of healthy and active lifestyles.

The Qatar Olympic and Sports Museum consists of seven showrooms that host collectibles from all over the world, from the earliest beginnings of sports to the present day. 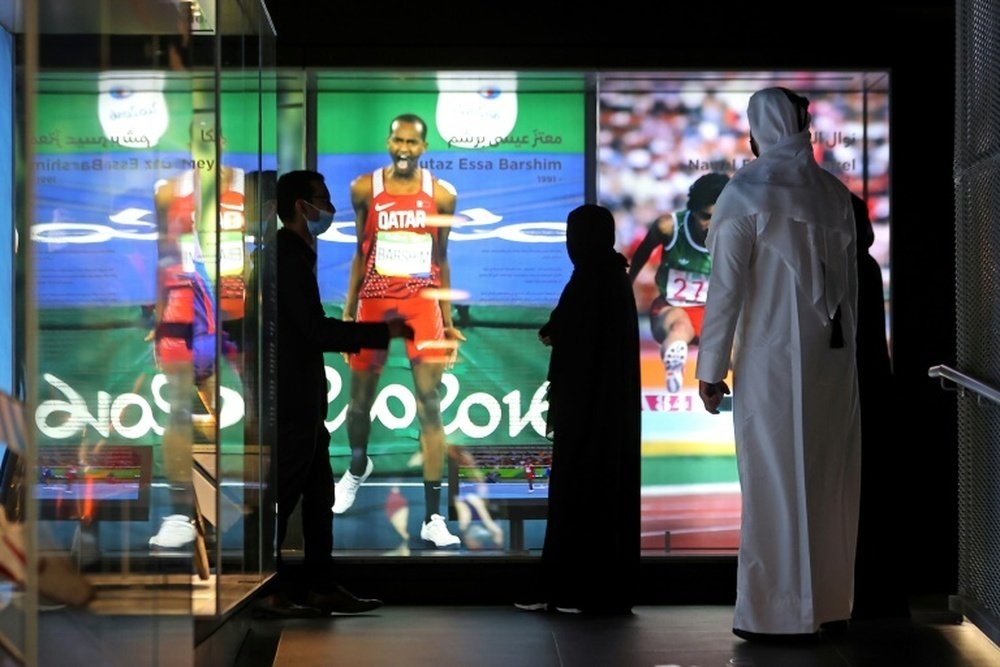 1- The "A World of Feelings" showroom, which serves as the museum's reception hall, gives an overview of the museum's themes and the main role of sport in Qatar

2- The "Global History of Sports" showroom, which is a journey through the history of sports in the world from ancient times to modern times. The showroom hosts nearly 100 originals and reproductions, dating from the eighth century BC to the early twentieth century, paired with graphics, audio-visual and interactive digital items.

3- The "Olympic" showroom, which takes visitors on a journey through the ancient Olympic Games, extends to the launch, prosperity and increasing importance of the modern Olympic Games today, as well as displaying every torch from the Summer and Winter Olympics from 1936 onwards. Inside the Olympic Theater in the auditorium, there is a video show It tells the story of the birth of the modern Olympic Games, and presents the geopolitical, social, and technological factors that enabled figures such as Pierre de Coubertin to contribute to the revival of the Olympic Games.

4- The “Athlete’s" showroom, which celebrates sports heroes from all over the world, where visitors can learn about heroes, old and new, and draw inspiration from their success and achievements. Spread over three floors, this hall sheds light on 90 athletes from around the world who lived in the twentieth century and the 21st century.

5- As for the "Qatar" showroom, it deals with how major sporting events have flourished, beginning with the 2006 Doha Asian Games, the most memorable moments of international events organized by the country, including those that have been held at Khalifa Stadium since its opening in 1976.

6- The "Qatari Sports" showroom presents the inspiring story of the development of sports in Qatar, from traditional games to international sports, and then to the organization of international competitions, Where this showroom reveals how the sport was and still is fundamental to the development of the State of Qatar until the organization of the FIFA World Cup Qatar 2022. It also highlights well-established sports activities in Qatar, such as falconry and camel racing.

The 3-2-1 Museum was built next to Khalifa International Stadium and consists of two buildings: the main building that runs along with one of the stadium's arches, and a round building attached to it, inspired by the five Olympic rings.