Exhibitions You Should Visit This Fall in Doha

With all the new openings and, you know, the World Cup, this autumn is already shaping up to be a busy one.

We finally have the details on the extensive schedule of exhibitions and festivals that Qatar Museums announced as part of Qatar Creates back in June. 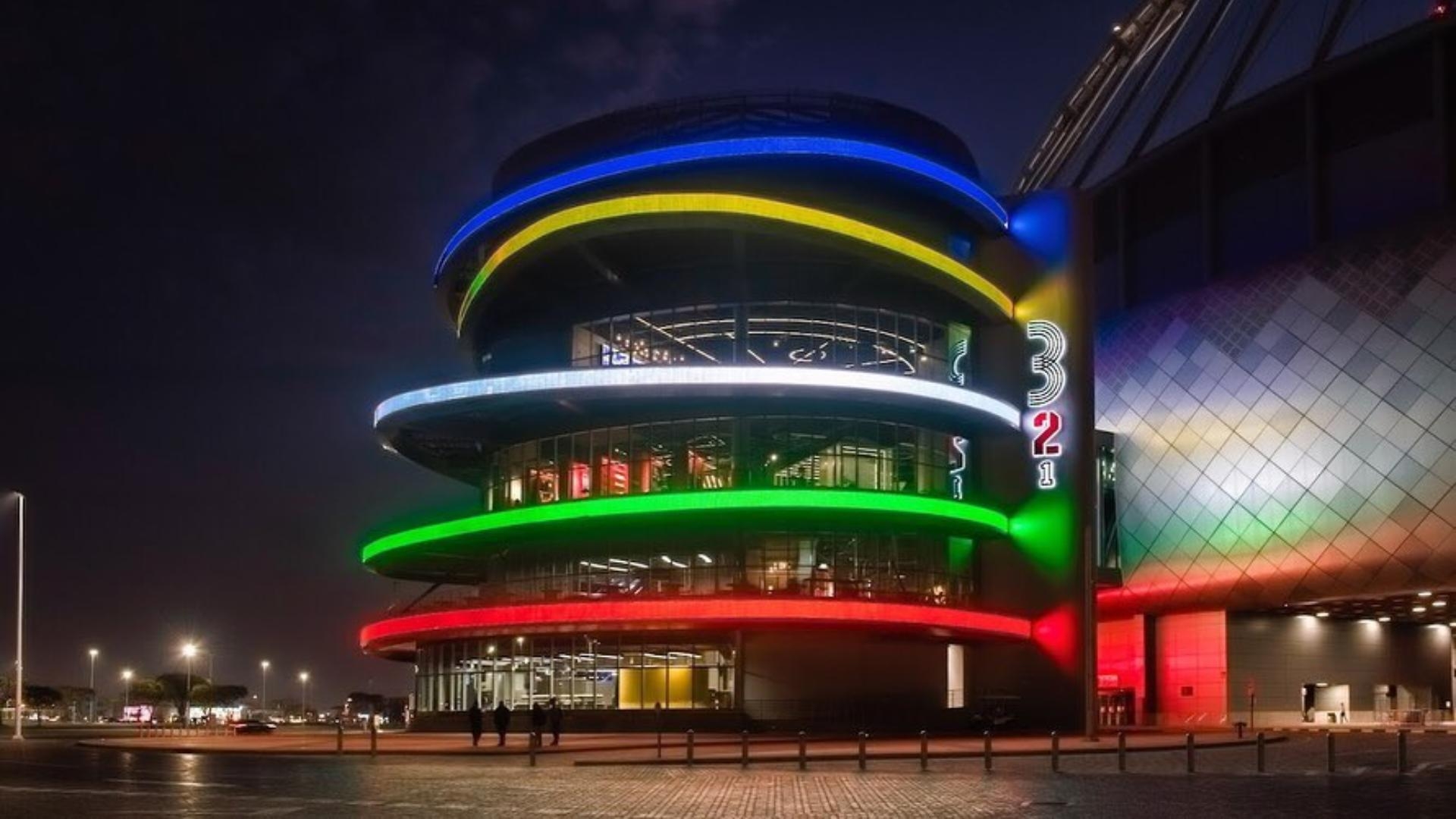 In case you hadn’t heard, it’s kind of a big deal that the FIFA World Cup is coming to Qatar in November. There are many firsts, including the fact that the competition is being staged for the first time in the Middle East. Also at 3-2-1 was the World of Football exhibition The Qatar Olympic and Sports Museum will commemorate the historic event with a two-part exhibition. 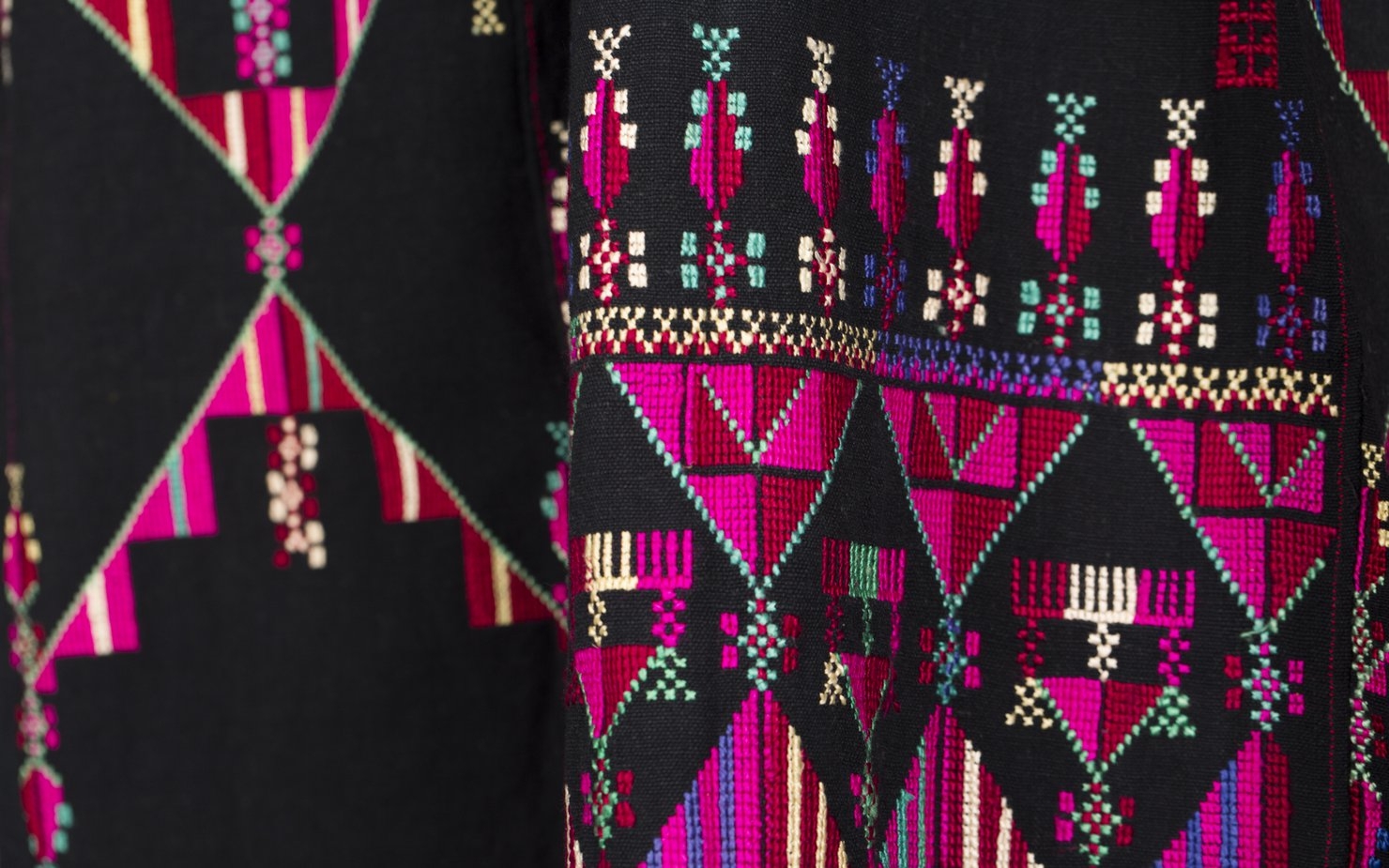 The exhibition will examine concepts related to gender, labor, commercialization, and class by introducing tatreez as a personal practice crafted with love, then as a national emblem, and ultimately as a commercially available product. 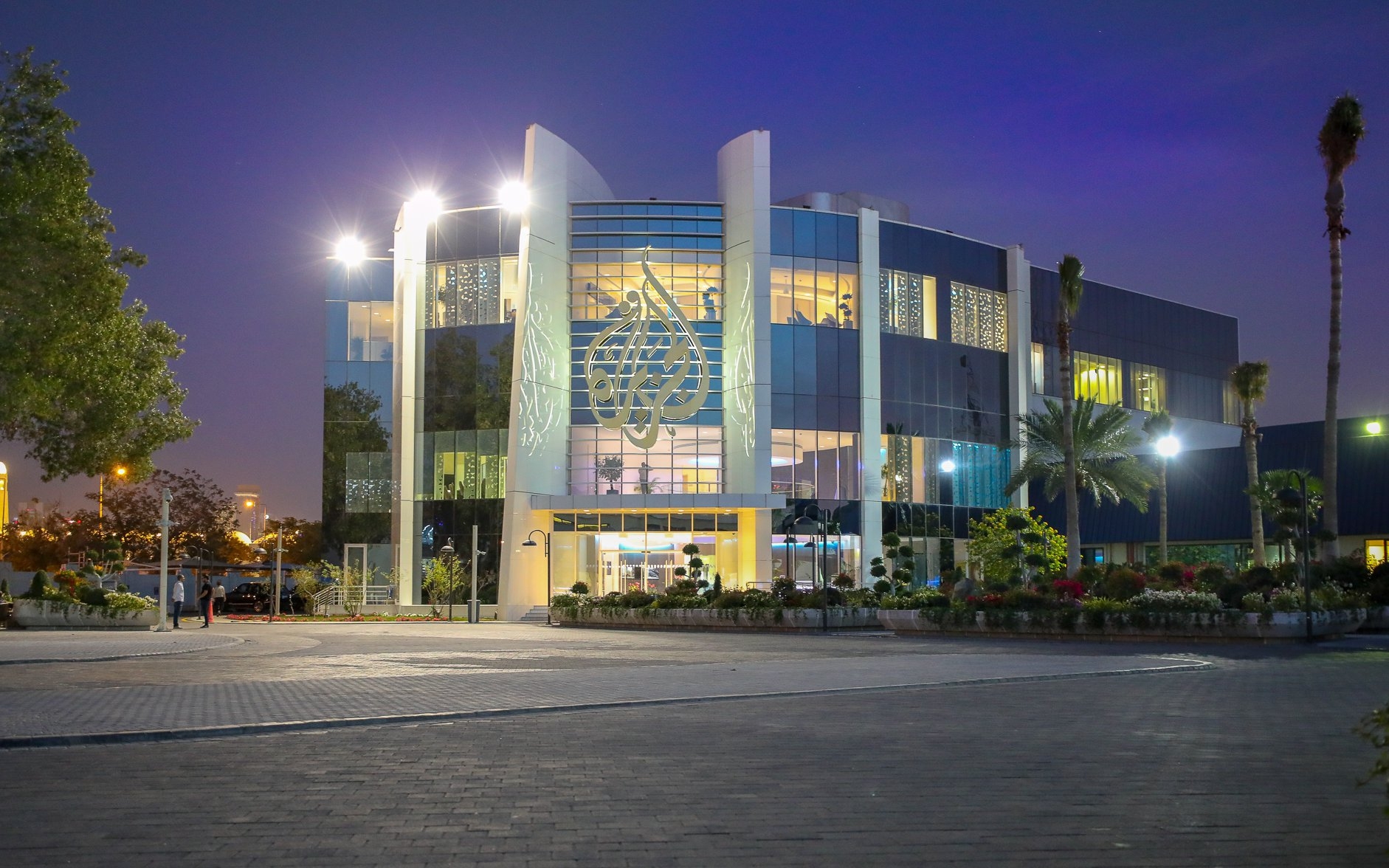 Experience The state-owned Al Jazeera Media Network's development over the previous 25 years, from a single TV channel to a major global media force, will be demonstrated by Al Jazeera. There will be several interactive exhibitions, including a studio experience and an immersive part utilizing virtual and augmented reality, in addition to examining its fundamental principles, creative processes, and technology used. 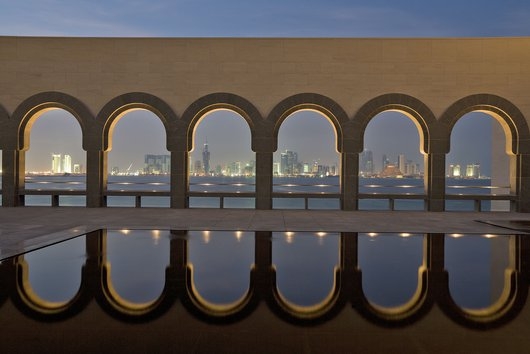 In October, the Museum of Islamic Art is scheduled to reopen, and it will do so in style. Baghdad: Eye's Delight takes you on a tour from 750 CE up to the present day while showcasing Baghdad's importance as a city of power, knowledge, and wealth. It celebrates the Iraqi capital as the most significant and influential city ever established in the Islamic world.

The exhibition Forever Valentino will open at M7 in late October, but it's certainly not the least. With Valentino's works placed next to the places that inspired both the brand's founder Valentino Garavani and his successor Pierpaolo Piccioli, the exhibition is designed to transform the venue into a dreamlike representation of the city of Rome. More than 200 Valentino Haute Couture and pret-à-porter garments, including seldom seen looks created for celebrities like Elizabeth Taylor, Jacqueline Kennedy, and Zendaya, will be on exhibit. Over the following ten years, three significant new museums, including the Art Mill, will open in Qatar. This exhibition, which is being hosted at the location of the former flour mill facility that will soon be home to a new building and the recently renovated Al Najada Heritage House #15, will outline the museum's goals.

The From Flour to Art installation will show how the architect Alejandro Aravena and ELEMENTAL will transform the current structure, which is distinguished by its stunning concrete silos, into a museum. Additionally, there will be films and images by artists like François-Xavier Gbré, Mohammed Kamal Al Emadi, and Yasmina Benabderrahmane that draw comparisons between the future museum and the wheat mill.