During the World Cup, football fans look forward to watching the season's mascot. A source of considerable curiosity and intrigue has always been the chosen person and their backstory. 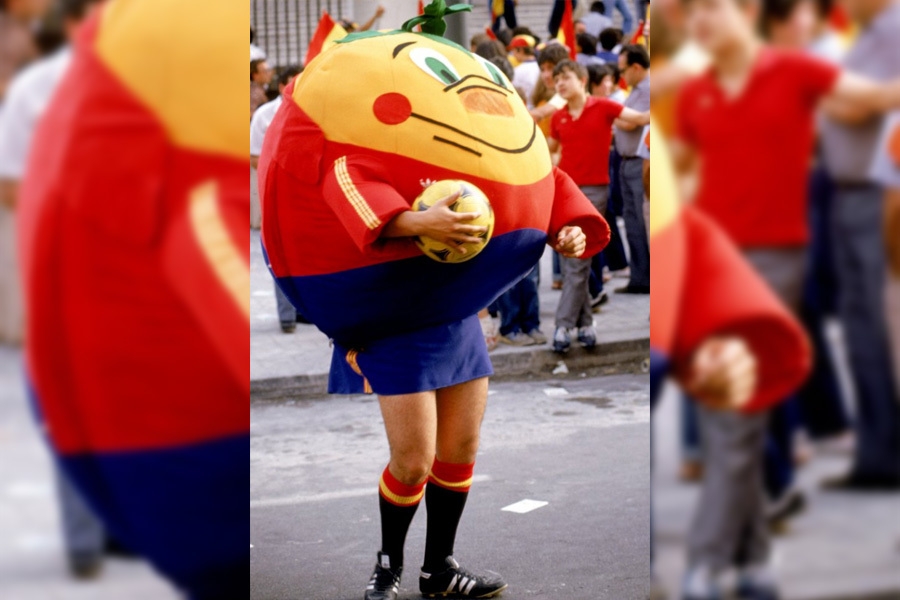 Spanish oranges served as the inspiration for the 1982 mascot, "Naranjito." The mascot, who wears the host nation's kit outfit, derives its name from the Spanish word meaning orange, "naranja." 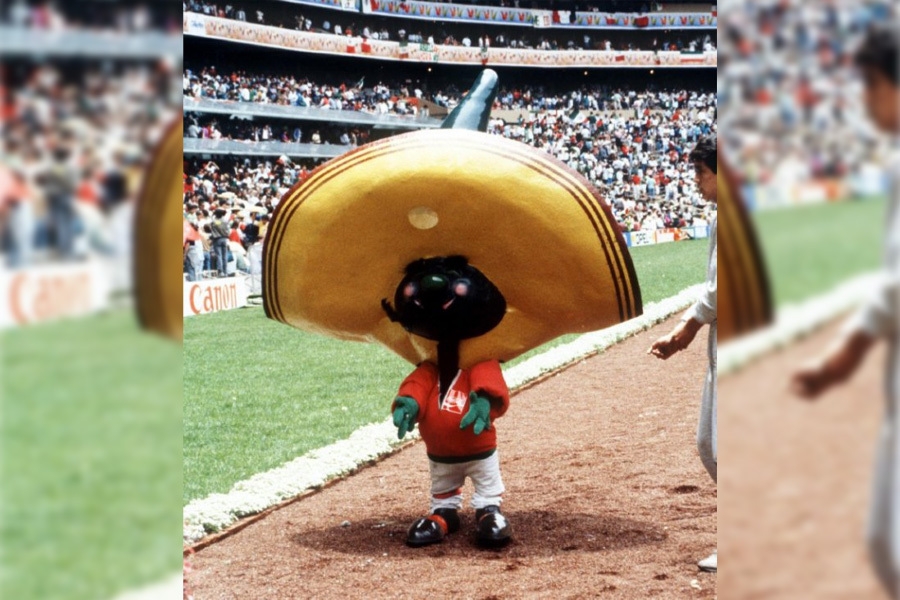 This mascot, which was a Jalapeño wearing a "Sombrero," gave justice to the fact that Jalapeños are commonly used in Mexican cuisine (traditional Mexican hat).

Its name was influenced by the Spanish word "Picante" meaning hot peppers and sauces. 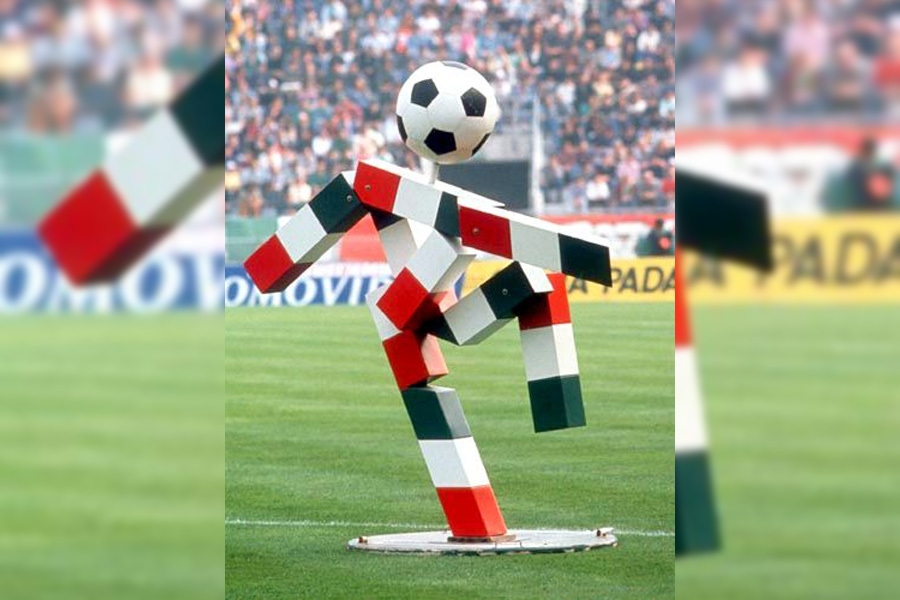 A self-taught graphic designer created the "Ciao" mascot after being invited to participate in a competition by the Italia 90 organizing committee. At a stop sign, he claimed to have had the inspiration for the concept. 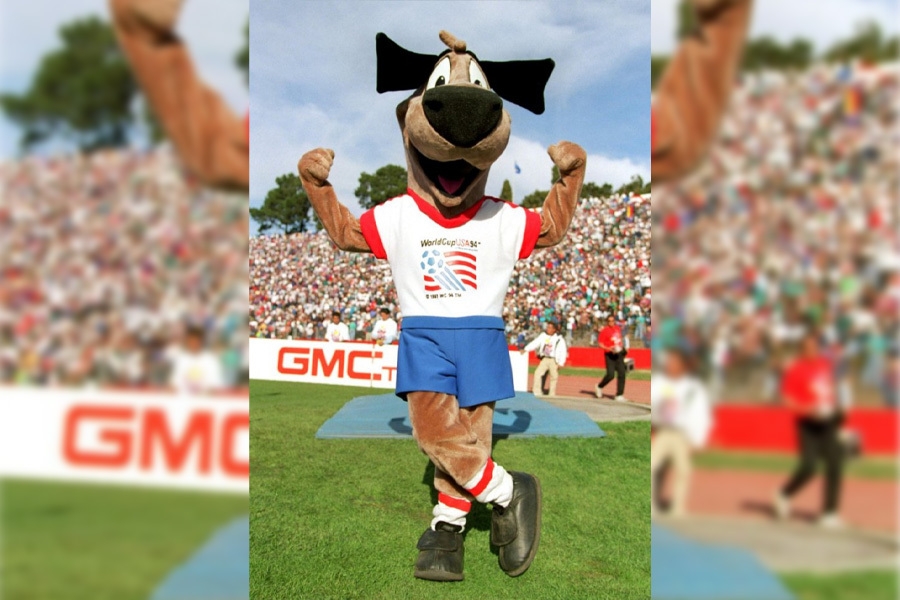 Since it was created by the famed "Warner Brothers," who kept it simple at its core, the 1994 mascot "Striker" became iconic. The decision was made because it is so typical of American houses and was inspired by the concept of a domestic pet dog. 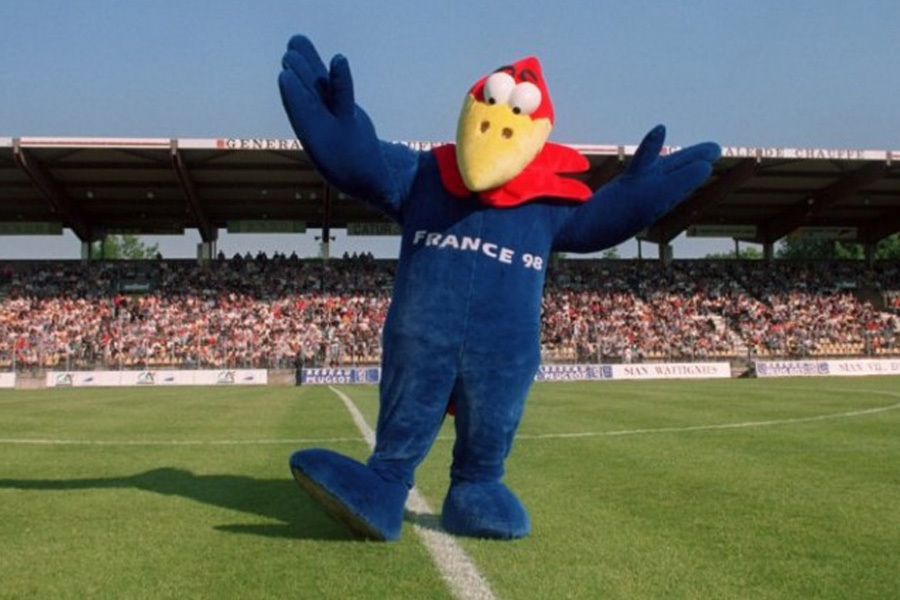 The rooster, one of France's national icons, was the perfect choice for the tournament's theme. It also had the inscription "FRANCE 98" on the chest of the national team shirt. 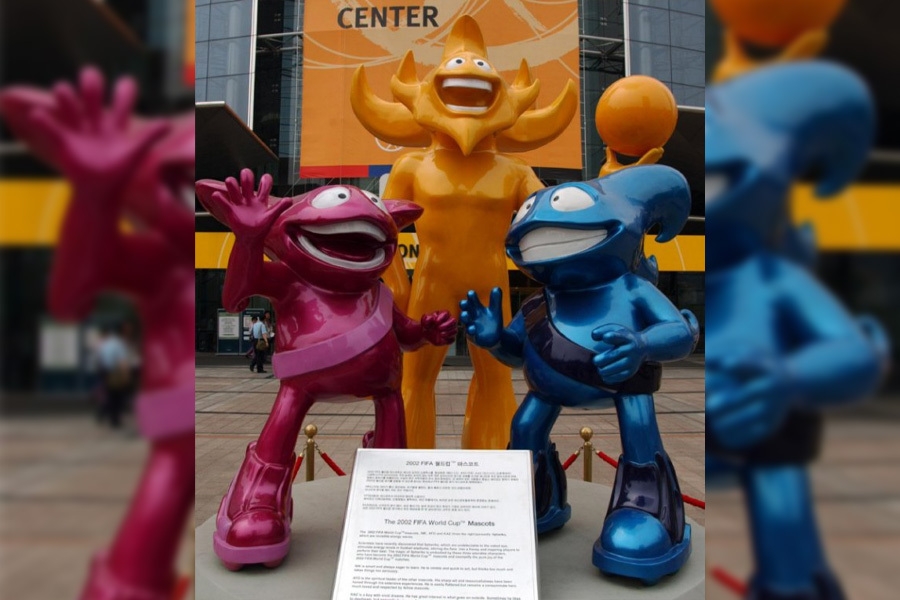 Ato, Kaz, and Nik were computer-generated futuristic characters, in contrast to many other mascots that drew inspiration from existent components. They also had an "Atmoball" version of the game. 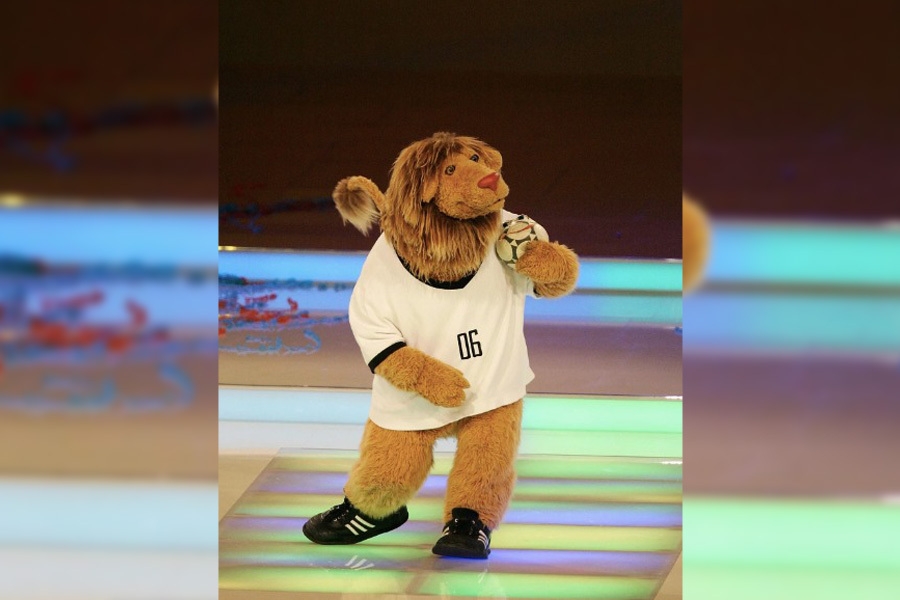 The German tournament's mascots were Goleo VI & Pille, a talking football, and a lion. The words "goal" and "Leo," which is Latin for "lion," served as the basis for the name Goleo. 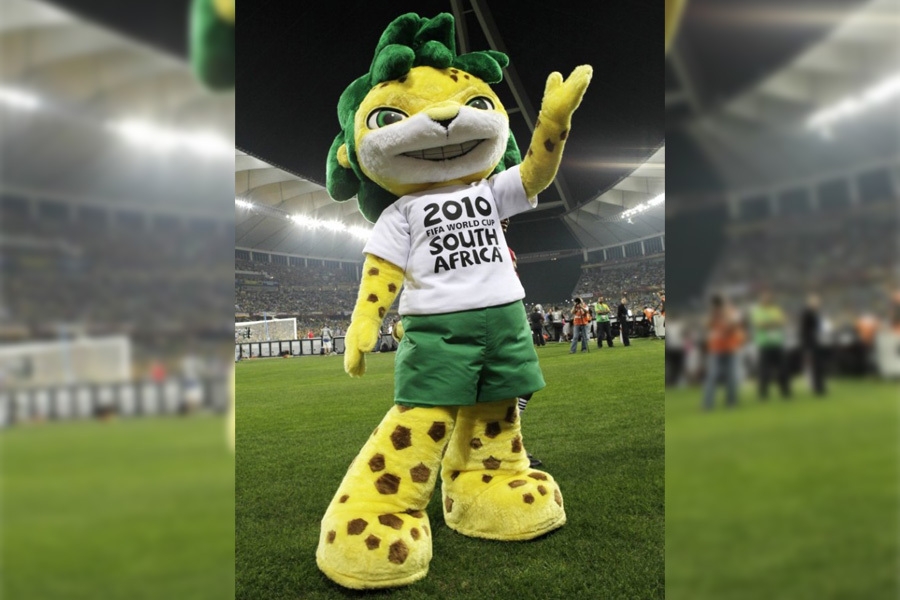 The national sports teams' uniforms served as the source of inspiration for the green and gold scheme. South Africa is sometimes referred to by the initials "ZA," while "Kumi" is an African term for "ten." 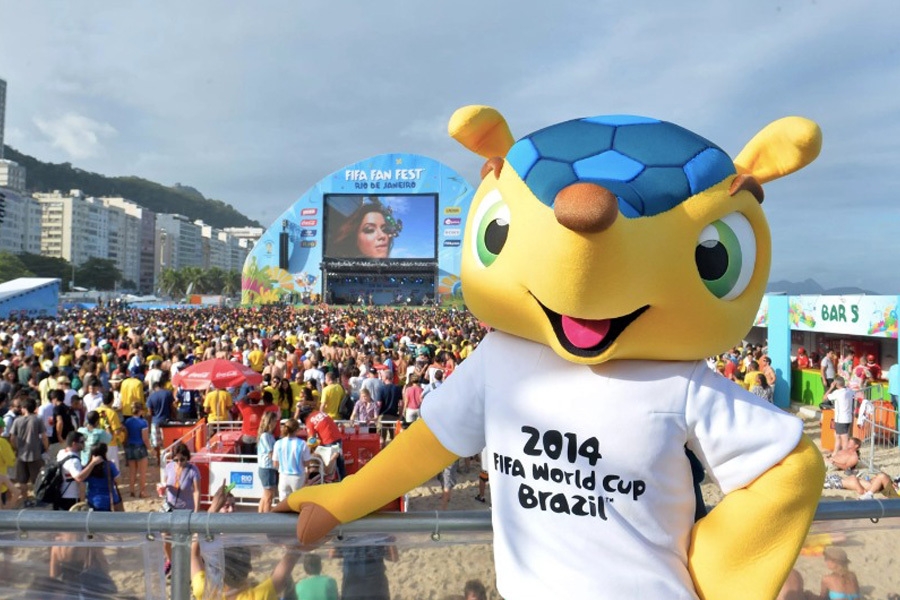 The endangered 3-banded armadillo, a native of Brazil, was honored by the 2014 mascot, "Fuleco." Its name is a combination of the Portuguese terms for football and ecology. 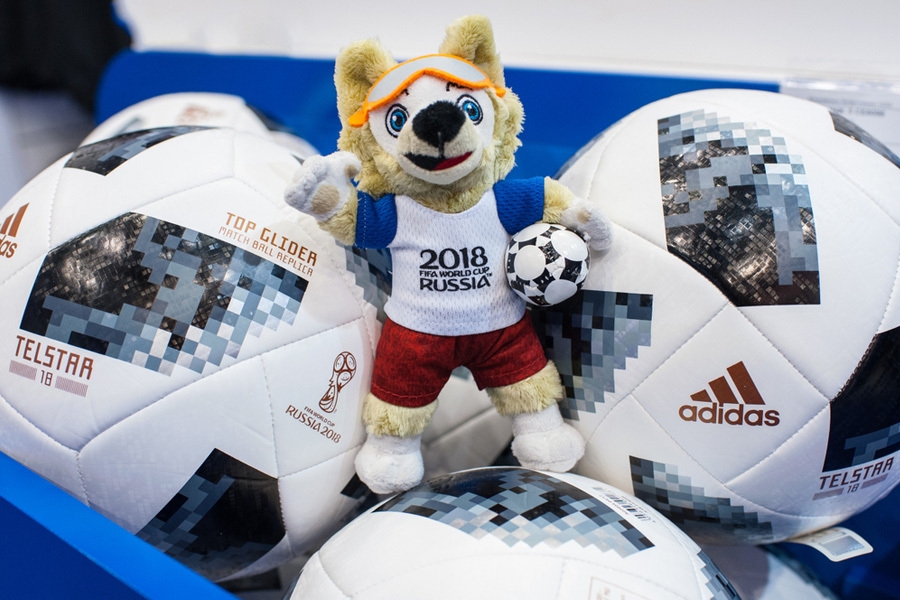 'Zabivaka', the 2018 mascot, was created by a Tomsk State University student. She claimed that Disney was her inspiration. The chosen character was a wolf who wore sports glasses to shield himself from his fast run. The name "La'eeb," the mascot for the Qatar competition, is derived from the Arabic phrase "super-skilled player."

This mascot is unique compared to its forebears since it is a member of the "mascot-verse," a parallel reality.

He borrows his features from the "Ghutra" and "Egal," two classic Qatari menswear items. The "Ghutra," a white cloth worn on the head and typically paired with a thobe (white robe), is secured in place by the "Igal," a black woven ring.