A rising number of art shows in Qatar are striking, static, and motivating. They are a window into different cultures and a tidal wave that pulls and activates our frontal brain. The following are some free exhibits in Doha that you may see. 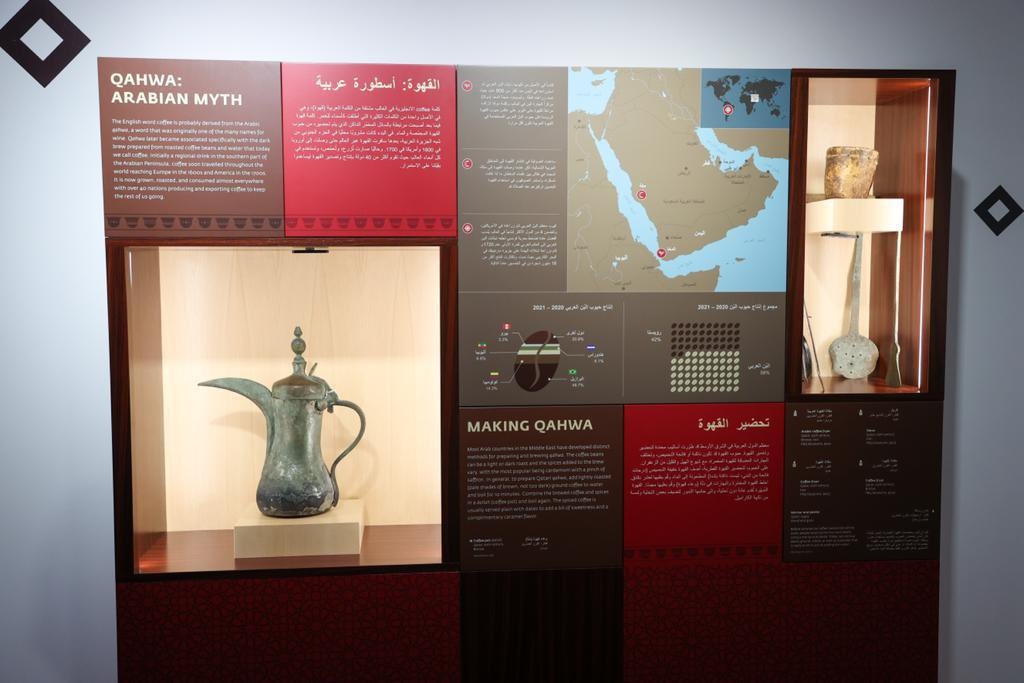 Enjoy a cup of some Arabian coffee; the month-long "Coffee for Two - Cultures in Dialogue" event is taking place at the Katara Cultural Village's Building 47, Gallery 1. Arabic coffee, known as qahwa, is featured in the exhibition as a sign of charity and an intangible cultural legacy.

Objects are shown in the exhibit along with 50 photographs, videos, and quizzes. It investigates the social roles that locally roasted Arabic coffee plays in regional cultural practices.

It also explores the development of the well-known beverage, tracing its movement from the wealthy estates of Latin America, where it finally rose to popularity in the 17th century, to the Arabian Peninsula and Egypt, where it was initially cultivated. It also highlights the evolution of coffee and how it has been modified for contemporary use.

Up to September 21st, "Coffee for Two - Cultures in Dialogue" will be available. 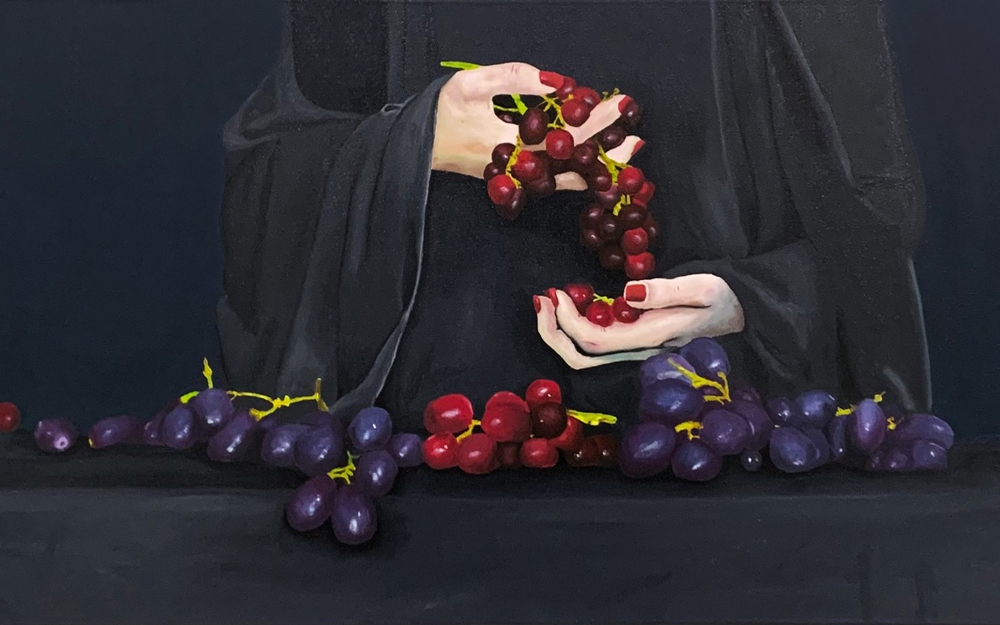 Abeer Al Tamimi's show, Beyond The Rules, dives into her fascination with social customs and behavior. She learned that individuals are entitled and live in bubbles that encourage bad behavior during her stay at Cité International des Arts in Paris. 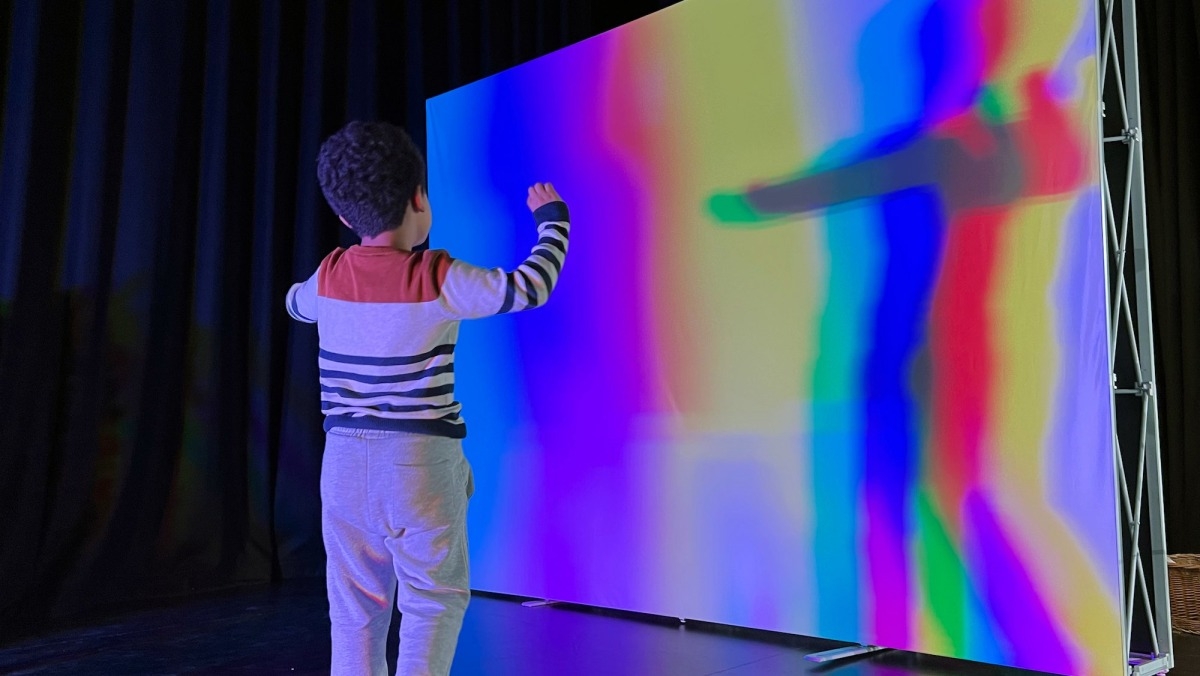 All children are invited! The Dadu's Light Atelier is open to visitors of all ages while it is still temporarily housed at Mathaf: Arab Museum of Modern Art. The show is free to view, and no reservations are necessary. The display is on until September 11.

The exhibits in Dadu's Light Atelier allow children to explore concepts such as light and shadow, color mixing, reflections, and more. In the instructional section, you and your kid may experiment, play, and explore.

Mathaf is open every Saturday through Thursday from 9 am to 7 pm and every Friday from 1:30 pm to 7 pm. 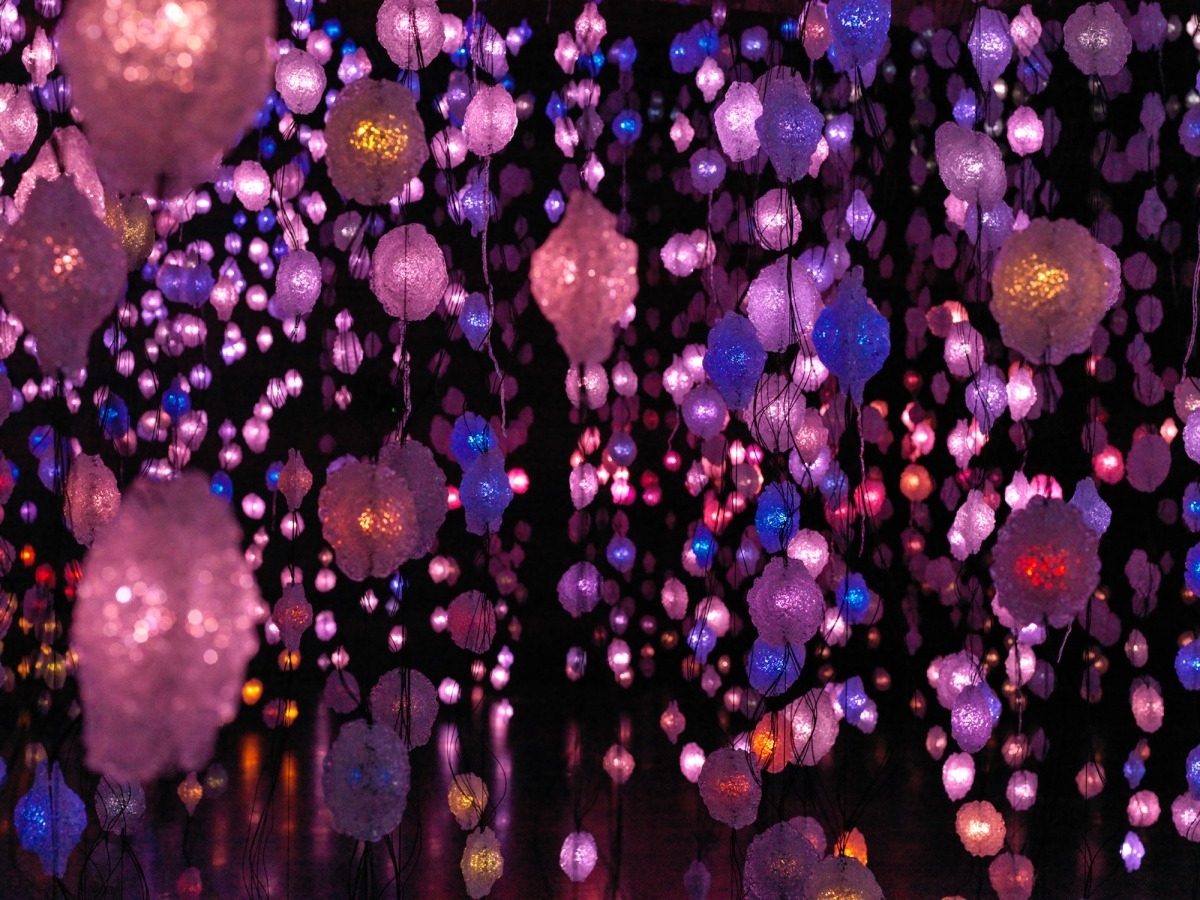 The two ongoing exhibits of the National Museum of Qatar (NMoQ) are Your Brain to Me, My Brain to You, and A Sneak Peek at Qatar Auto Museum Project. They are both on display till December 20 and January 20, 2023, accordingly. 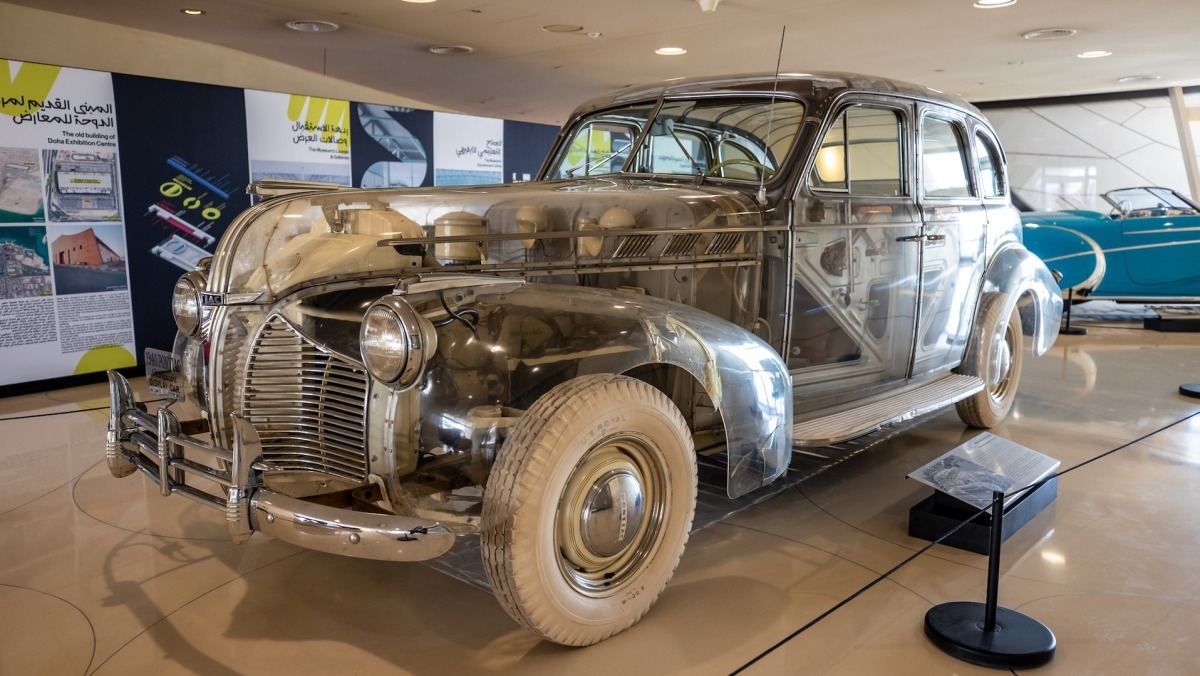 Exhibitions of works of art, vehicles, or sculptures show the outlines of creative processes and unlock a fresh world of fantasy. The equipment that has a strong manifestation that molds our perceptions and understanding is the paintings and other works of art. We are taken on a journey into the world of the artist's panache by these art shows.

Start your exploration of Qatar's art scene right away with these shows.