Related articles
Find Out What Air Adventures You Can Do in Qatar
Qatar Airways Travel Voucher: Exchange Your Ticket with 10% additional
Over 500 Brands Including Qatari Designers to Exhibit at DJWE 2022

Pictures that went viral on Monday showed a Qatar Airways airplane avoiding a balloon on its final approach to Sao Paulo Guarulhos Airport in Brazil.

The pilot of the 777-300 flight from Doha to Sao Paulo was ready to land at the Brazilian airport as he encountered the flying object. 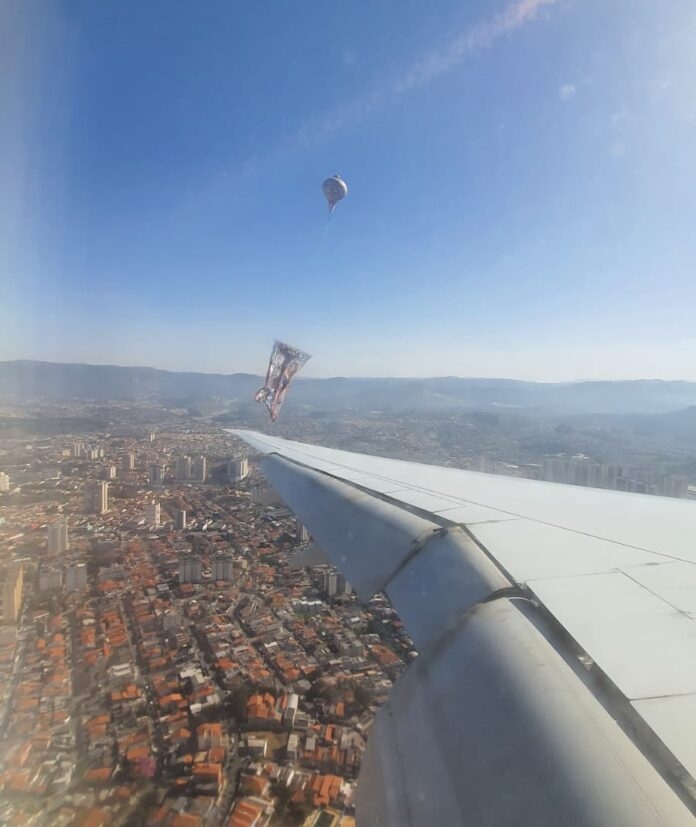 Qatar Airways said in a statement that it "is aware of a situation involving one of its planes involving an unmanned balloon before landing in So Paulo on Sunday 3 July."

"The flight landed normally, with safety margins kept intact." Following the flight, the pilot submitted a report, which is now being probed by Brazilian authorities."

Rafael Freitas, who was photographing planes landing at the time of the event, informed local media that "the Boeing 777 came in a bit misaligned with the runway to miss the balloon." It pivoted to adjust its alignment after passing the balloon." 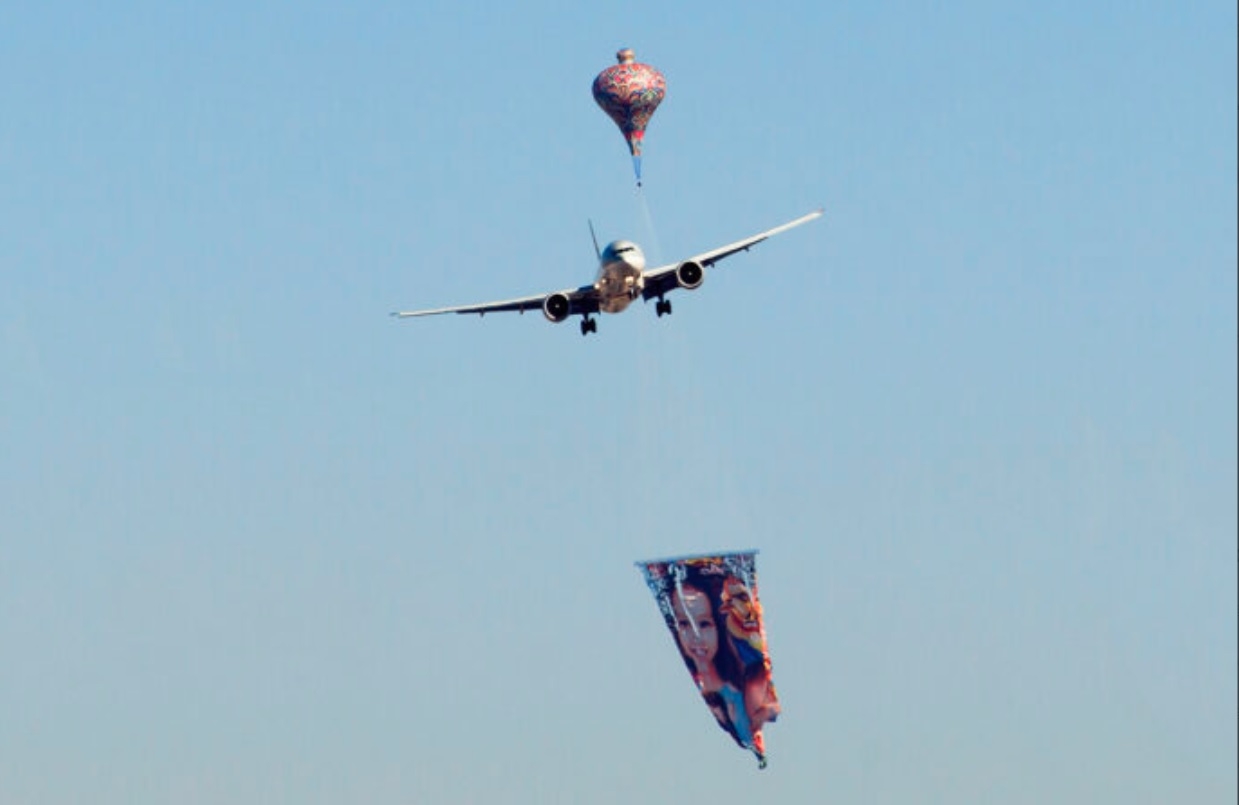 According to a passenger on board who talked to local TV, "the balloon drew the attention of all on board."

Data from flight-tracking website Flightradar24 showed the plane veered slightly to the right to avoid the airship as it headed to Guarulhos Airport.

Such balloons are illegal in Brazil, but this particular balloon was used as part of the local Festas Juninas before it took to the sky. Festas Juninas is a month of traditional celebrations that takes place at the start of the Brazilian winter in June.