Hamad Bin Khalifa University Press has nominated the book "Which Hero Do You Choose" by Rana Al-Haj, and Nikos Yiannopoulos' illustrations, as the book chosen for World Book Day 2022. 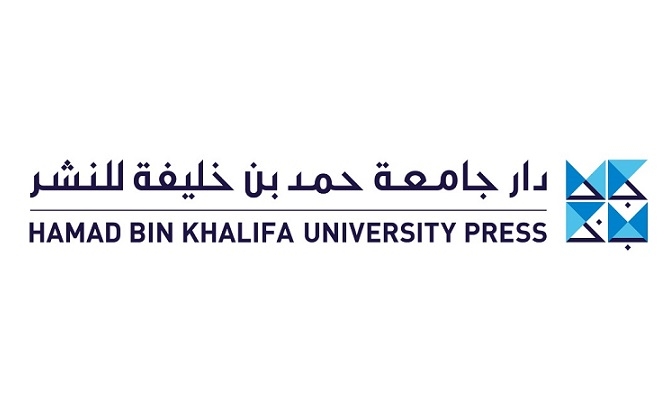 On the importance of this event for HBKU Press, Ms. Rima Ismail, Director of Communications and Special Projects at HBKU, said that Hamad Bin Khalifa University Press sees the World Book Day, which falls on April 23 every year, as a unique opportunity to participate in local and international forums, noting that the House, every year, pays special attentio"Which Hero Would You Choose" is a children's picture book, issued in Arabic, that tells the story of a boy named "Sami" who, like many children around the world, sees Superman as one of the greatest superheroes of all time, and one day his grandfather tells him the story of a brave hero Not far from the homeland of the boy, that is, the Libyan fighter Omar Al-Mukhtar, that man who does not have supernatural powers, does not fly in the sky, nor walk on water, but he made of his pure human strength a great legacy of courage and honor.n to choosing a book with an important message that crystallizes the House’s interest in development, intercultural dialogue, and a passion for reading, writing, and learning.

Regarding the secret behind the idea of confrontation between two different personalities, writer Rana Al-Hajj says: "My purpose was to find an unconventional equation to present our hero, and from here the idea of comparison came."

The writer continued: "The idea of the book is based on presenting true stories of heroes who decorate the pages of our nation's history. This enhances their sense of pride in their Arab origin and in the heroes who shed their blood."

For his part, the painter Yiannopoulos said: "There is no time in our life without learning, and every book I design teaches me something new. And the book "Which Hero Do You Choose" presents an inspiring story of the Libyan Arab hero Omar Al-Mukhtar, a true hero who does not wear the clothes of the superheroes and does not fly towards the sun, but he fought valiantly to liberate his land from invaders, thus becoming an immortal symbol of resistance against the aggressor".

Hamad Bin Khalifa University Press continues its commitment to participating in World Book Day and playing an active role in instilling values in the hearts of young readers.

It is worth noting that this book is the second book published by Rana Al Hajj with Hamad Bin Khalifa University Press after her first book "A Cat in the House of Mice", which is also an illustrated story for children, written and issued in Arabic.

Hamad Bin Khalifa University Press had participated in the activities of the past years of World Book Day with several works, including “Where is my teacher” by Dalal Ghanem Al-Rumaihi in 2021, “The Migrant Hoopoe” by Suha Abu Shakra 2020, and “From Mouse to Genie” / Written by Jaber Al Nuaimi 2019.