Paris Saint-Germain and France player Kylian Mbappé commented, for the first time, on the celebrations and ridicule of Argentine goalkeeper Emiliano Martinez recently.

Where the Argentine national team was crowned the third World Cup title in its history, after its victory over France on penalties in a dramatic final that ended in the original and extra time with a positive draw 3-3.

In statements, published by the official French League website, Mbappé said after the end of the match which PSG won against Strasbourg, "Celebrations are not my business. I don't waste time with such trivial matters."

And he added, "The most important thing for me in football is to perform at the best levels and win."

Martinez had mocked Mbappé in more than one situation, most notably during the mass celebrations in the streets of Argentina when he carried a puppet which look like Mbappé .

Mbappé scored 3 goals (hat-trick) during the World Cup final on December 18, and successfully scored a penalty shootout against Martinez.

However, Mbappé's contributions in the match weren't enough to lead the "Roosters" to win the title.

His message to Messi 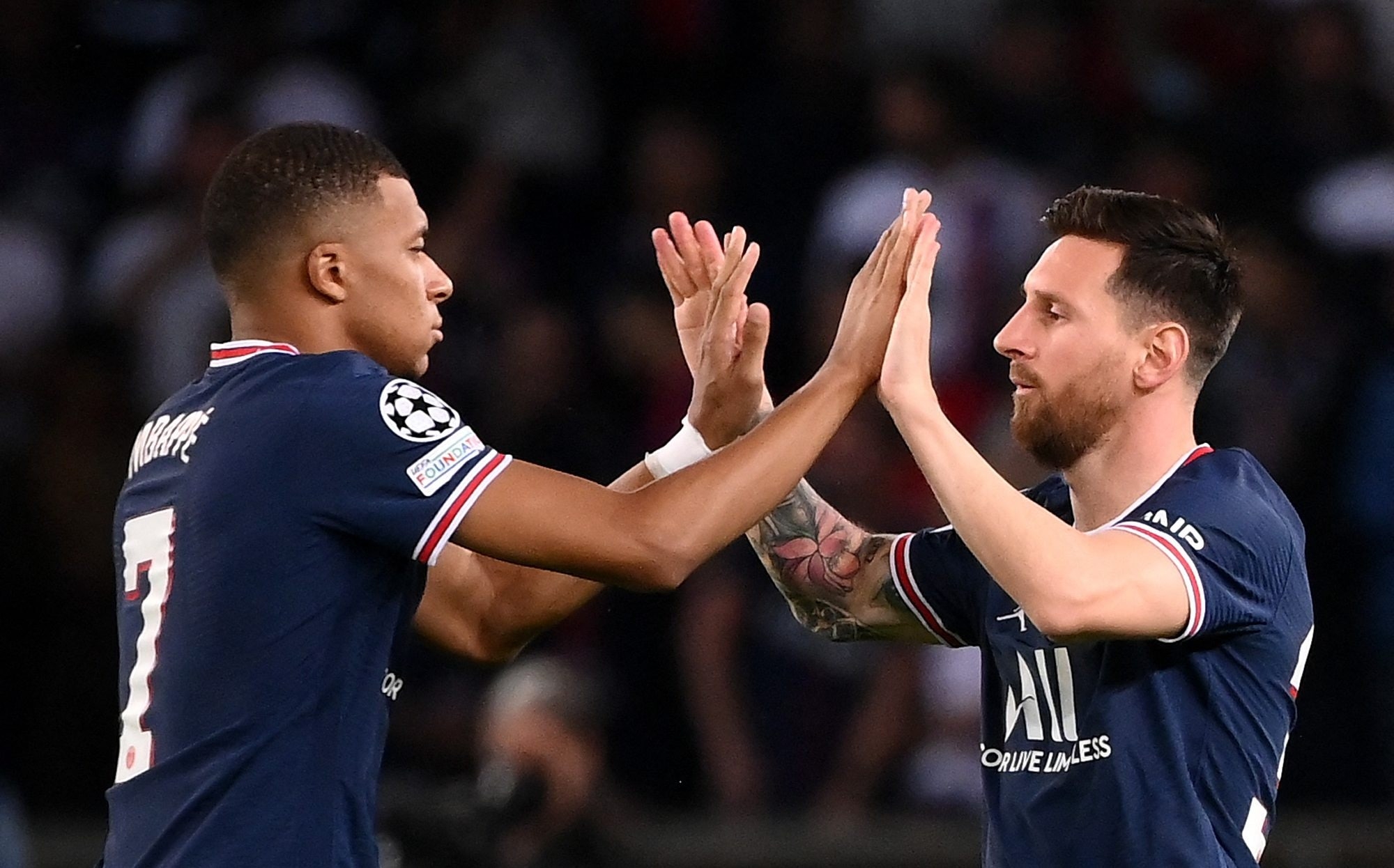 And about the scenes of his conversation with fellow legend Lionel Messi, Argentina's captain, after the World Cup final, Mbappé said, "I spoke with him after the end of the match. He was very happy because he finally achieved his dream (winning the title)."

He concluded, "We (in PSG) are waiting for Messi to return again and join us in the upcoming matches.

We are also waiting for his goals."

It is worth noting that many media reports indicated that Kylian Mbappé opposes the idea of Messi continuing with the Parisian team, and that Mbappé is annoyed with Messi because of his failure to stop the actions of the Argentine national team goalkeeper.

Mbappé was very close to moving to Spanish Real Madrid last summer, before renewing his contract with Paris Saint-Germain until 2025.