Learn About the Public Moral Rules and Laws in Qatar

Related articles
Local Rules You Need to Know When Visiting Qatar Pt.1
Beware: Five Violations While Attending the World Cup in Qatar
Things You Should Know if You’re a First-Time Visitor to Qatar

Public morals are a set of moral values that are the basis for building and developing society and violating them leads to the disintegration of society, and the rules of public morals differ from one society to another and from one state to another. Some behaviors are considered a violation of public morals in a particular country, but it is considered the opposite in another. As well as some things may be unacceptable at a particular time and vary according to time and change.

Qatar is an Islamic country where Islam is the official religion in its constitution. However, Qatar respects all religions and divine books, as everyone is allowed to perform their religious rituals. Therefore, contempt for any belief or divine religion is a crime punishable by Qatari law

Qatar is a conservative country, so visitors to Qatar must adhere to the customs and traditions of the country, especially in religious areas and public places. Wearing indecent clothing that violates public morals or contains offensive images and slogans is not permitted. Wearing transparent and short clothes in public places and commercial markets is against the rules of public morals in Qatar. As for swimwear, it is limited to beaches and pools.

On the other hand, the hijab is not imposed on women in the State of Qatar except when visiting mosques or religious sites, noting that women in Qatar wear hijab and abayas when entering religious places out of respect for the place and its sanctity. 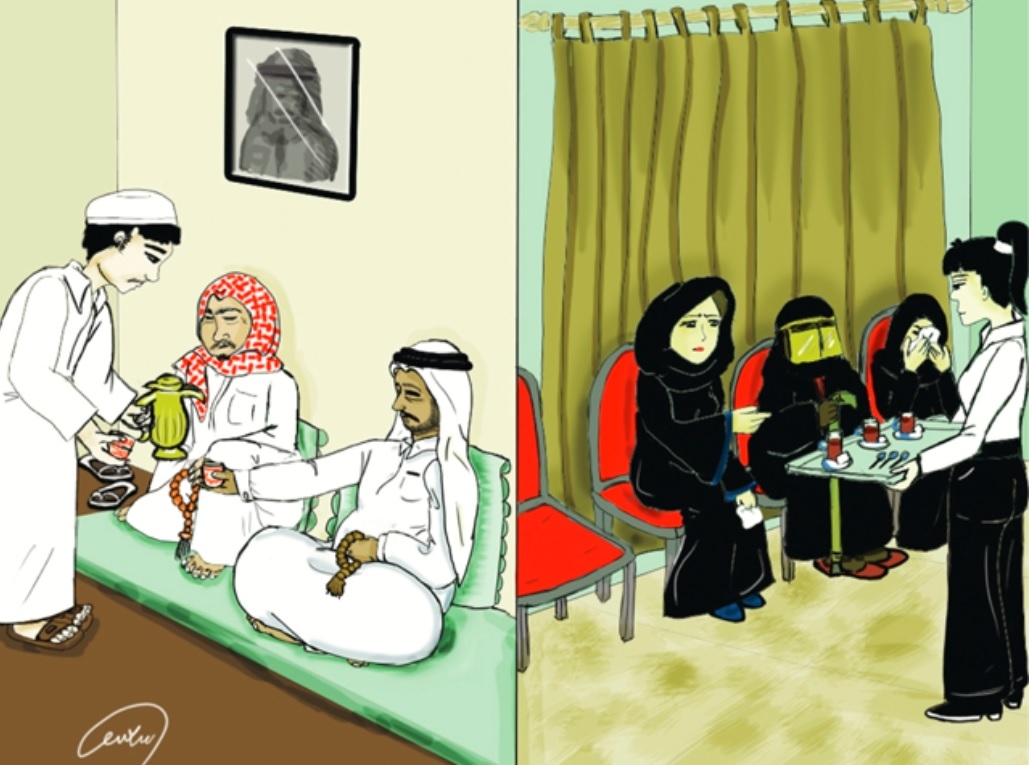 It is preferable not to visit others without a prior appointment, out of respect for the privacy of the owners of the house. When visiting, shoes must be takeoff in case there are carpets on the floor, in order to maintain hygiene, as shoes carry a lot of germs.

The duration of the visit is an important thing to consider, as the visit should not be long and burden the hosts. On the other hand, the host must respect his guest, honor him, talk to him and ask him about his condition so that the visitor does not feel bored.

The State of Qatar is concerned with the general appearance of the country, especially with regard to cleanliness. Where it is forbidden to throw dirt in the street, and anyone who commits this behavior will be fined. The cleanliness of cars is one of the important matters that municipalities in Qatar care about because it affects the general appearance of the country.

The state is also keen on the cleanliness of public parks so barbecue is strictly prohibited in public parks. However, the state defines specific gardens and allocates them for barbecues, in order to ensure the comfort of citizens and visitors.

Finally, public morals in Qatar express the behavior and morals of the Qatari people. It is not a newly born, but rather it is things that people have known since ancient times. Moreover, Qatar respects all the customs and traditions of other countries, so visitors should respect its privacy and public morals.