The biggest event ever held in the country, the FIFA World Cup Qatar 2022, will begin in November of this year and draw a large number of fans.

The number of hotels in Doha has expanded during the past few years, and more are still on the way.

Here is a list of every new hotel scheduled to open in Doha in 2022. 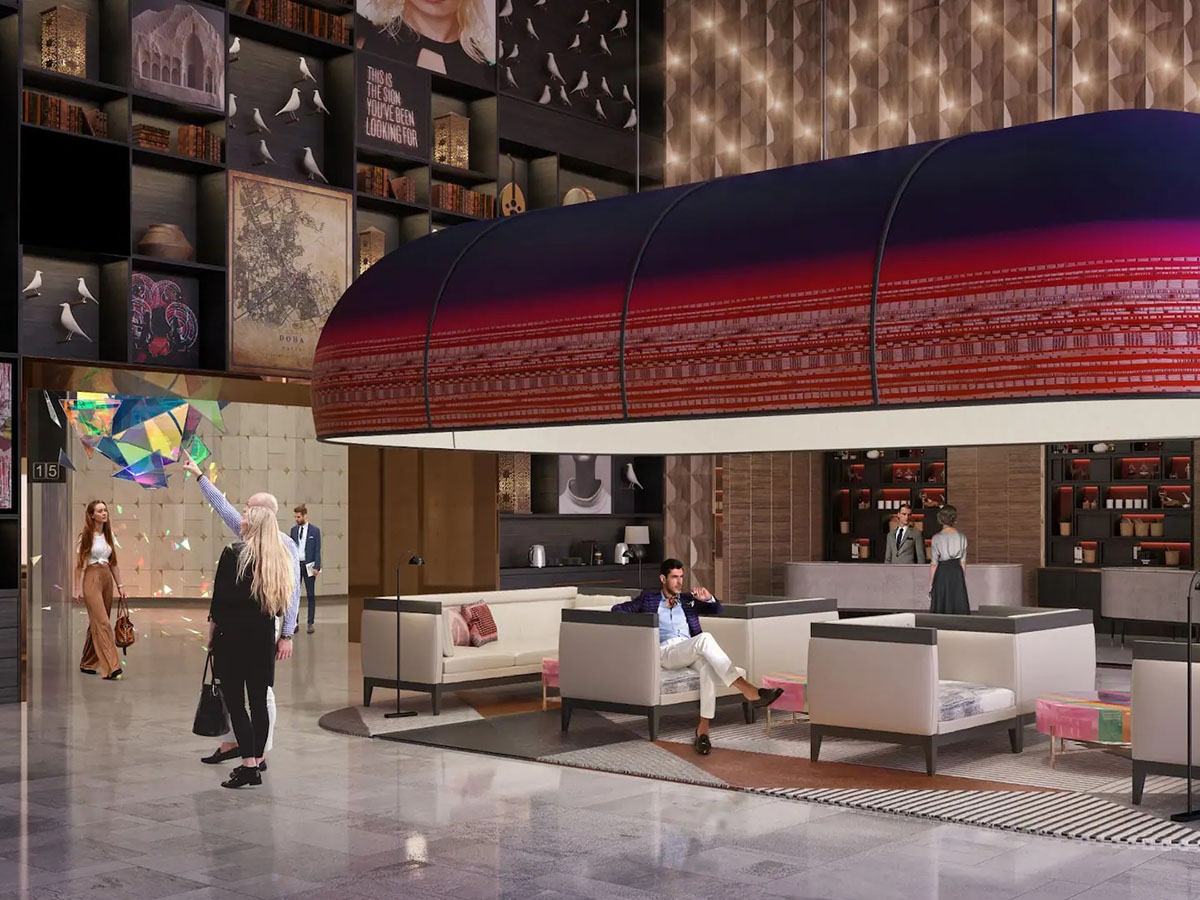 In Doha, there are currently three Hyatt hotels, including Isaan at the Grand Hyatt and Sora at the Park Hyatt, each with its own distinctive character and lineup of mouthwatering cuisines. The Andaz Doha will become the fourth hotel in the group in the fall of 2022. The hotel sits in West Bay, and its name, which translates to "personal style" in Hindi, is supposed to showcase the best of regional architecture and food. There will be 318 rooms inside, as well as a number of eateries, including Mr. & Mrs. Hawker, which will introduce Singaporean flavors to the area. 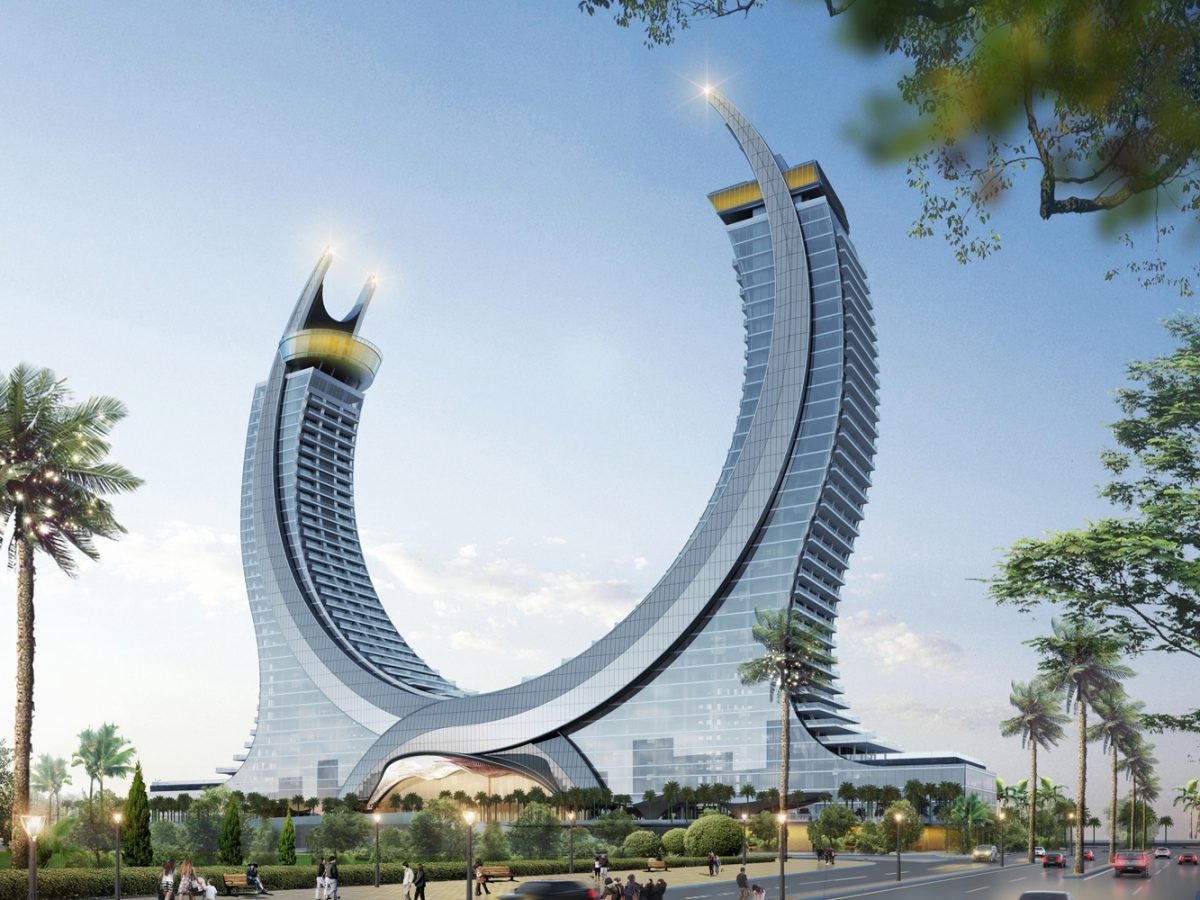 Few buildings are as readily recognizable as Katara Towers in Lusail, and once it opens its doors, we anticipate great things. The Raffles Doha will occupy the other tower, while the five-star Fairmont Doha will occupy the other and have 361 rooms. With 132 rooms and suites, Raffles has been dubbed a "six-star" hotel by Accor, the company that will manage both buildings, denoting an entirely new level of luxury. However, we won't know for sure what it means until the new hotels open in the third quarter of 2022. 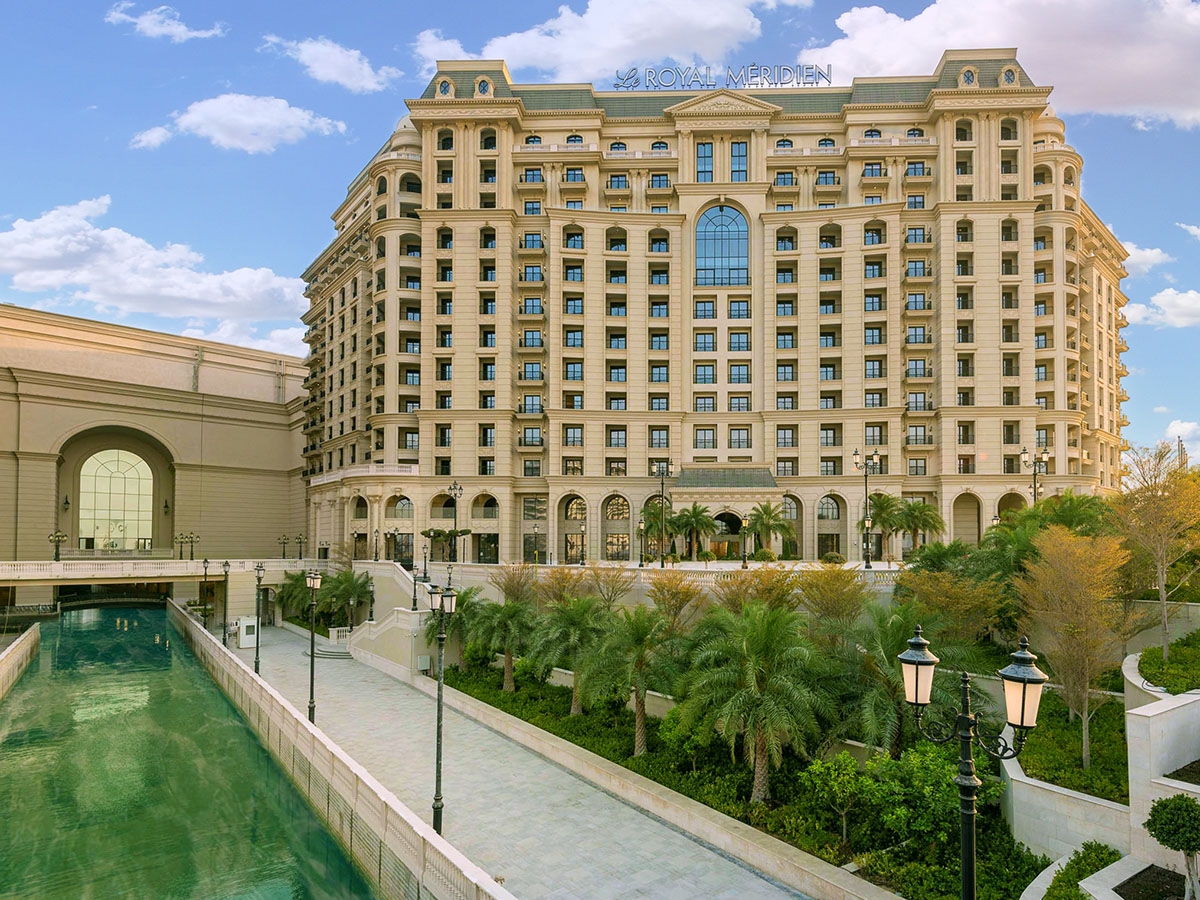 In April of this year, Place Vendôme, one of the most eagerly anticipated new openings of 2022, finally opened to the public. Le Royal Méridien Doha is the only one of the two new hotels connected to the mall that has opened that so far. You'll find ADRIFT Anda, an Italian eatery by chef David Myers, Yedi, a Turkish restaurant from chef Esat, and The G.O.A.T., a sports bar. 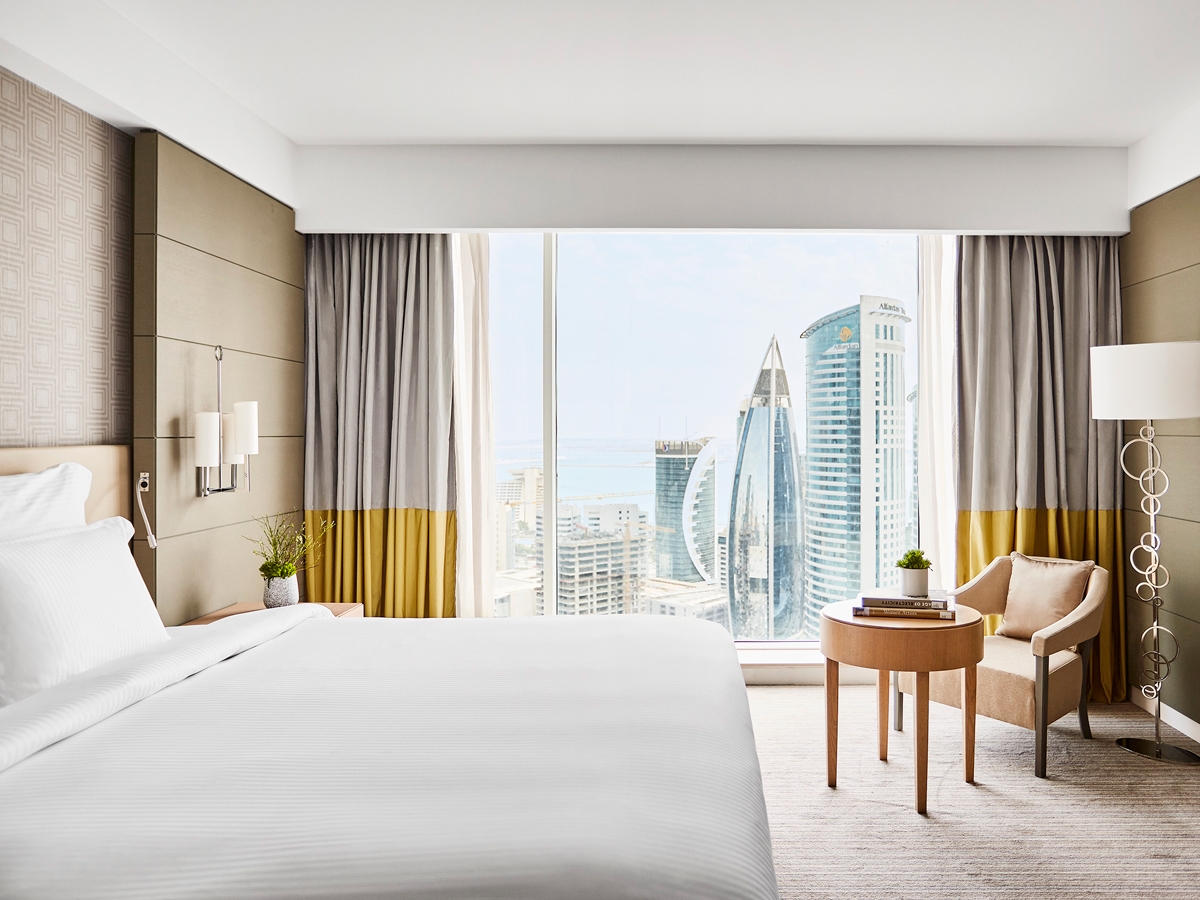 There are eight restaurants, bars, and lounges within the 375-room Pullman Doha, so foodies should get there right now. These include the lobby lounge The Junction, the Italian restaurant Bice, and the sports bar The Score. Not only that, but the Pullman also features a luxurious spa and an outdoor pool. 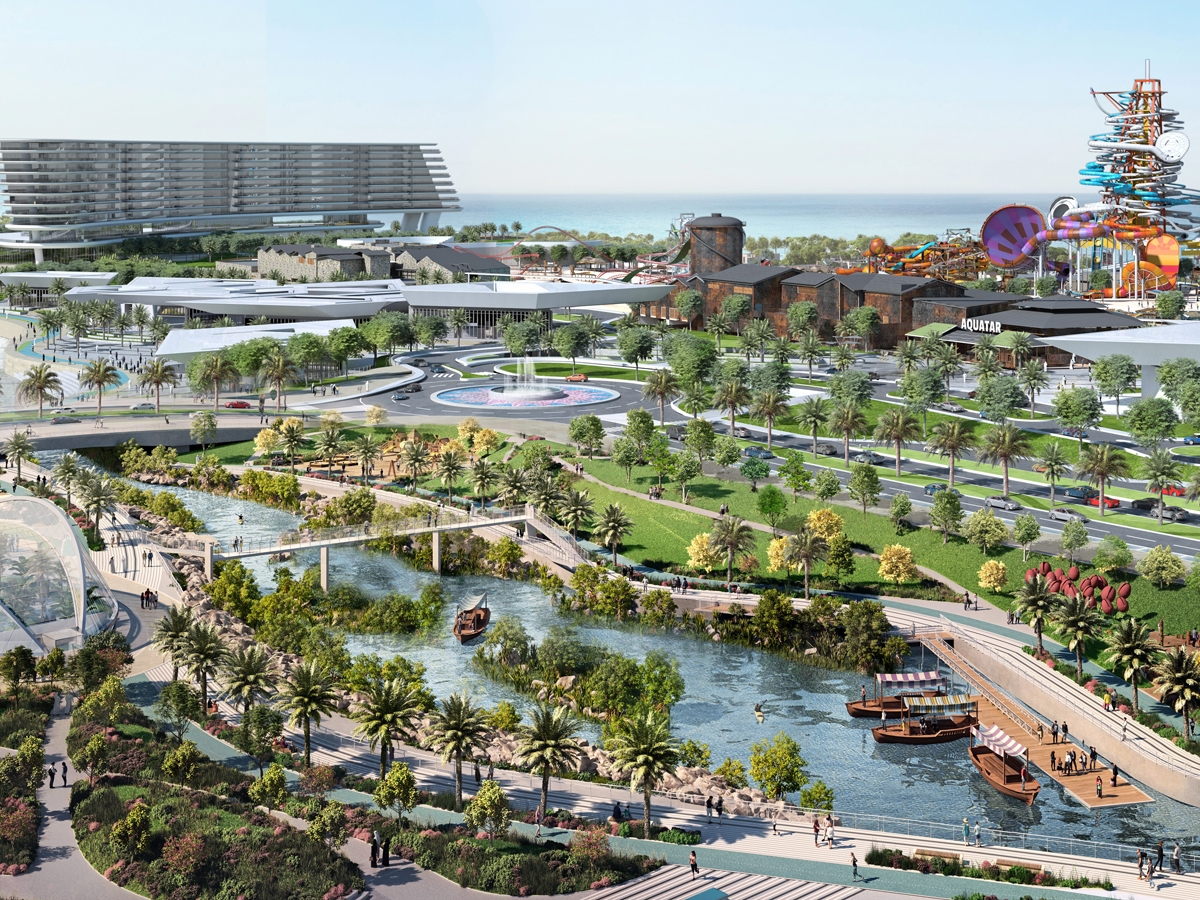 This year, Doha will see the debut of not one, but two new Rixos hotels. The first will be situated where the country's first five-star hotel, which debuted in 1973, once stood. With seven restaurants available for visitors to eat at while they are there, it will be the first all-inclusive hotel in the nation. 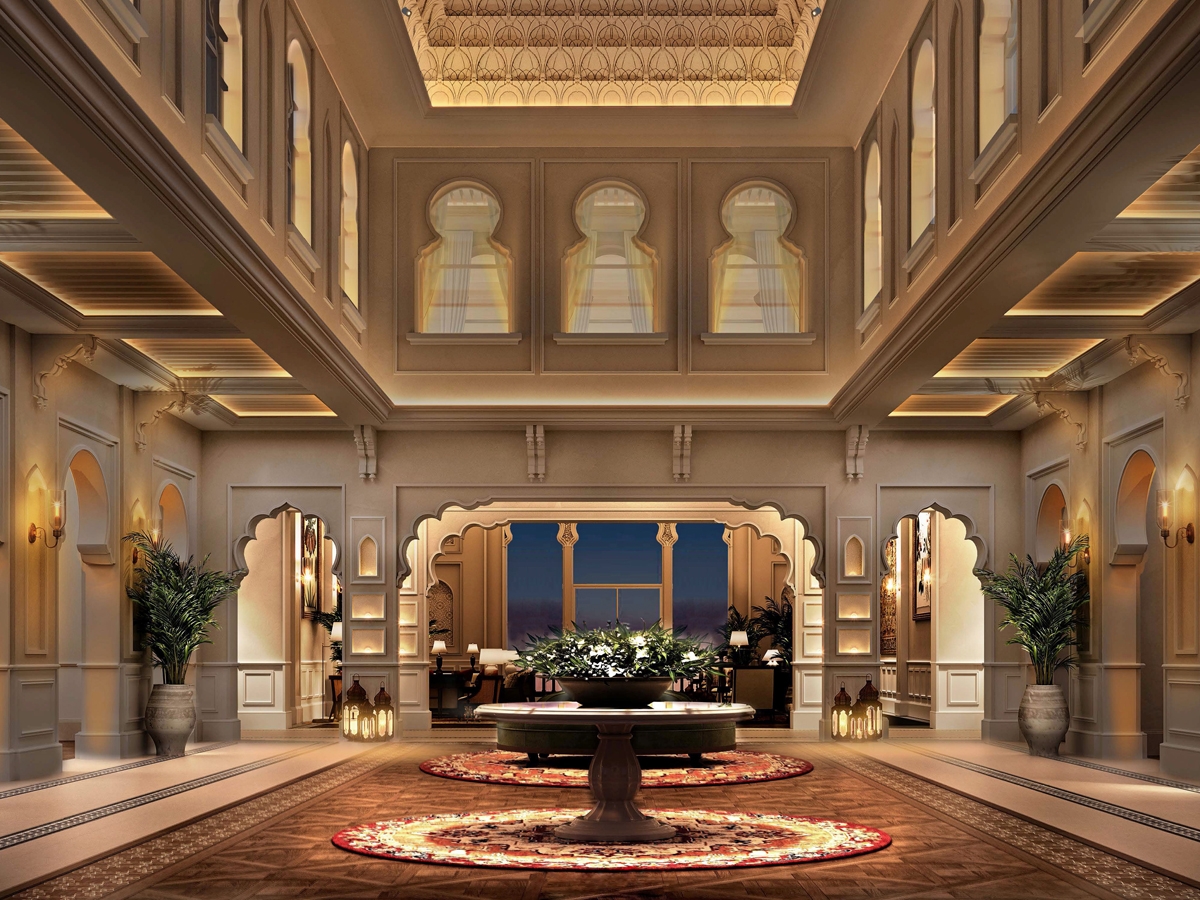 After spending a day enjoying the art galleries, beach, and planetarium, we hate having to leave Katara Cultural Village. And we won't have to once The Chedi Katara debuts in November 2022. The new hotel will have 59 rooms and suites as well as 32 villas spread across Katara Hills, each of which will have a private garden and swimming pool. It is designed to pay homage to Indian Mughal architecture. An all-day dining restaurant, a cigar lounge, and a lobby lounge with 180-degree views of the ocean will be located in the main building. The Chedi Katara will also feature a stand-alone beach club, which is the best part.

Read More: All You Need to Know About Fancy Hotels in Qatar