Here is a list of the most important entertainment activities during Eid Al-Adha and this month of July:

Within the summer festival, which continues until July 16, at the Doha Festival City Mall, a group of international theatrical performances is shown. 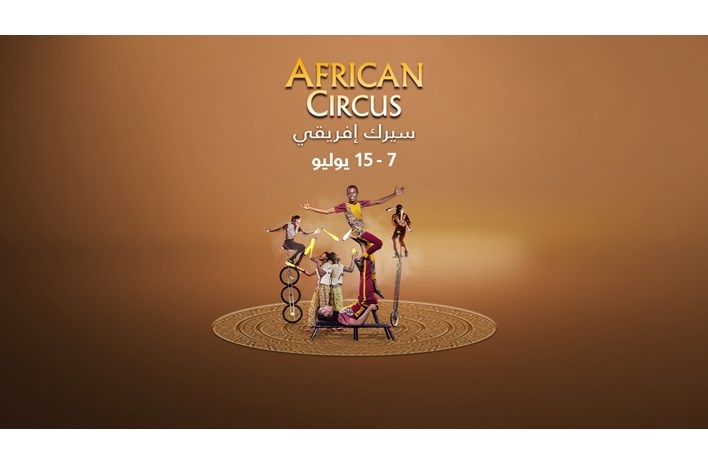 As for the world-famous African acrobatic circus, it began showing in the Mall of Qatar on July 7 and will continue until July 16.

Lusail multi-purpose hall will host a number of events, including:

It combines the arts of musical theater, ballet, circus, and modern acrobatics

This exciting show comes from the tales of One Thousand and One Nights, known for its magical atmosphere

The show will take place at the following times:

Where in this show, the famous characters of the Smurfs and their adventures come to life, accompanied by folkloric songs.

It presents 8 famous Smurfs characters who embody this magical adventure.

The show will take place at the following times: 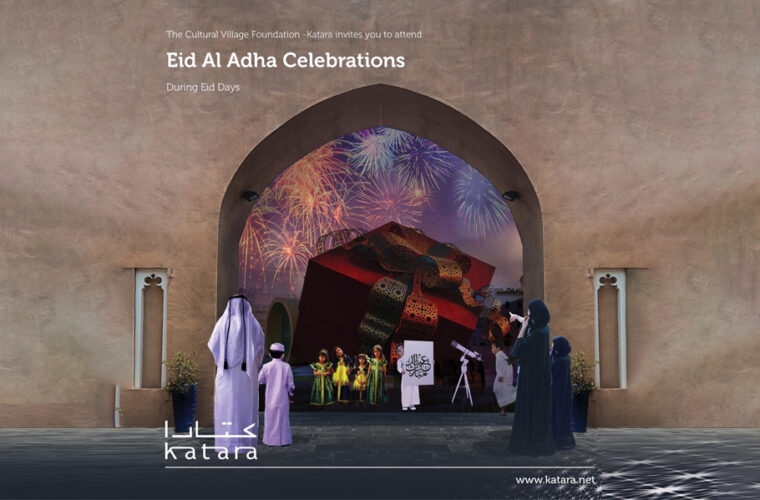 The Cultural Village Foundation (Katara) announced the launch of a distinguished group of public events during the blessed Eid Al-Adha, from the first to the third days of Eid, from 3 pm until 9 pm.

During the Eid days, 4 plays will be presented. The first play is entitled "Friends of Nature, the second play is about jungle animals, the third play, is a silent play that consisted of sketches, and the fourth play is related to the shadow play theater, and all of that includes a performance of giant puppets.

While the Thuraya Planetarium presents interesting shows for fans of 3D movies, which start on the second day of Eid al-Adha and until the fourth day of Eid, with three shows daily, starting from five in the evening until seven in the evening, which are the stars, Polaris, and Zola shows, in addition to the astronaut and the planet, the universe, and the show of eight planets on the Milky Way.

At the Katara Drama Theater, the play “Karim Challenges the Leader” will be shown from July 9 to 12, with two shows per day, the first show at five in the evening, and the second show at seven in the evening.