These Bollywood Celebrities had the most mysterious deaths and it was never figured out how they really passed away. Check out who these celebrities were!

"All that Glitter isn't gold" - This proverb holds true for the true nature of Bollywood. The glamourous world from the outside has a whole different world within. There have been a number of Bollywood celebrity deaths that were extremely mysterious. Here is a list of a few of those mysterious and bizarre deaths. 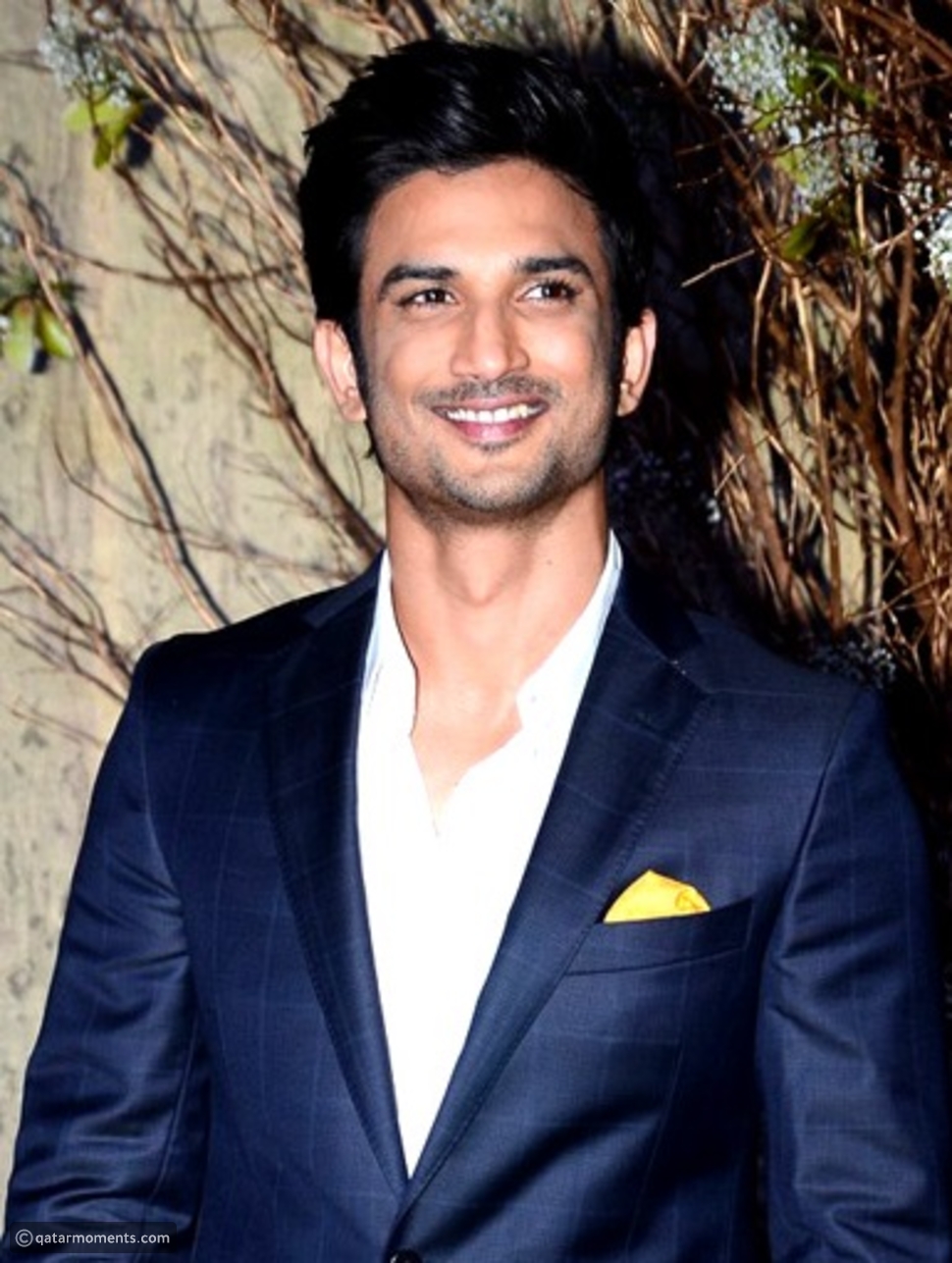 One of the most talented and budding actors of Bollywood was found dead in his apartment on 14th June 2020. While the cause of death was suicide but there are theories that he was killed. The case is still on after two years. 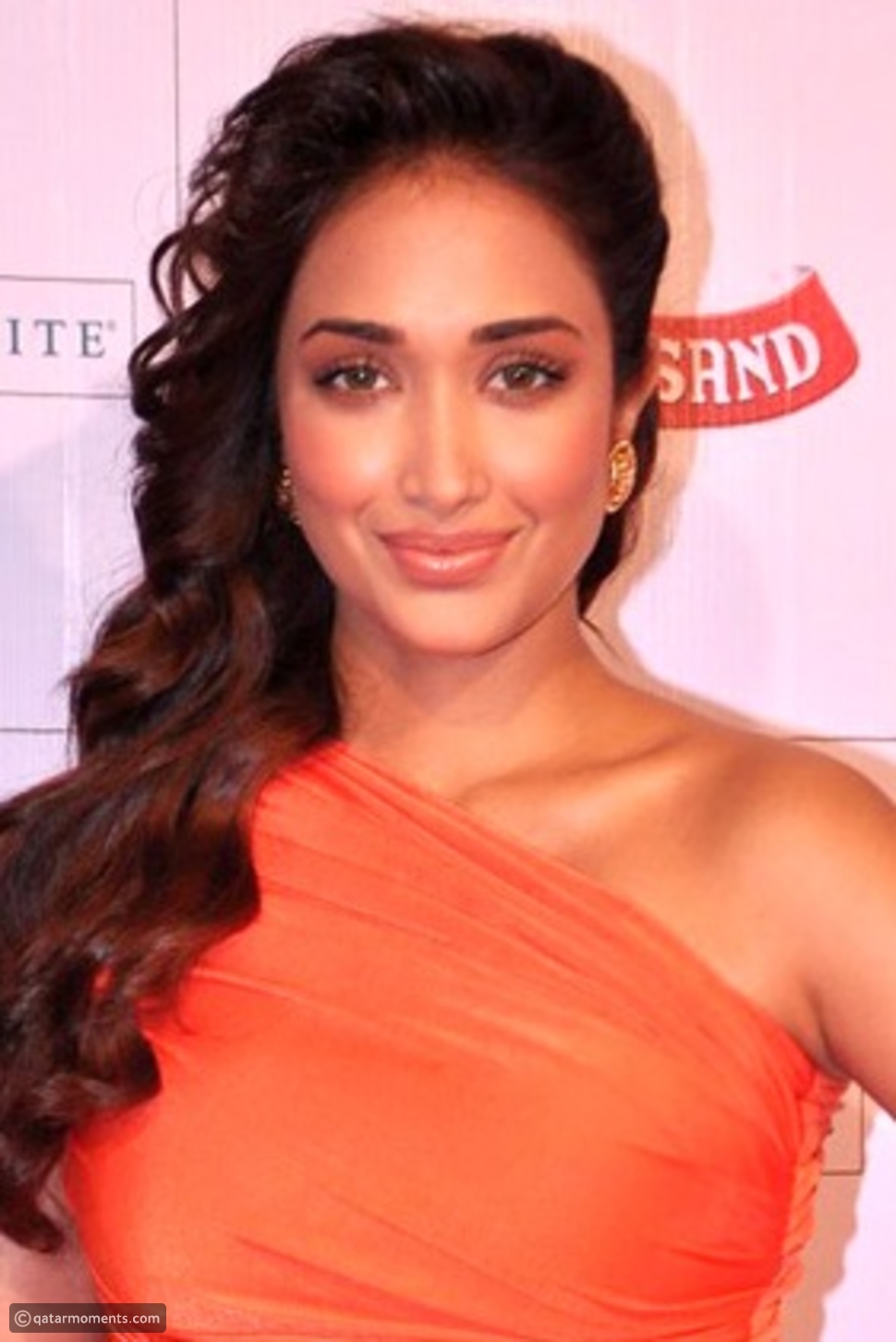 By the age of 25, she had already made a mark in Bollywood by working with successful actors like Aamir Khan. However she had committed suicide soon after and her boyfriend, actor Sooraj Pancholi is alleged to be behind the mysterious death. The case remained unsolved. 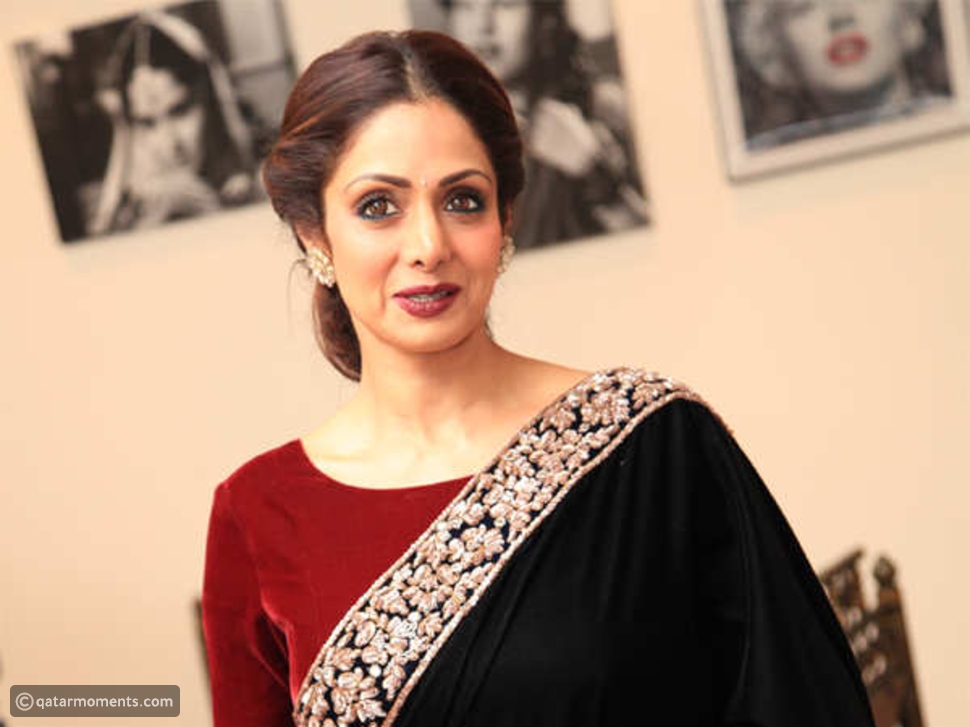 Sri Devi, known as the first female superstar of Bollywood, was found dead by her husband on February 24, 2018, in a bathtub. However, the cause of death raised a lot of questions and debates about whether it was murder 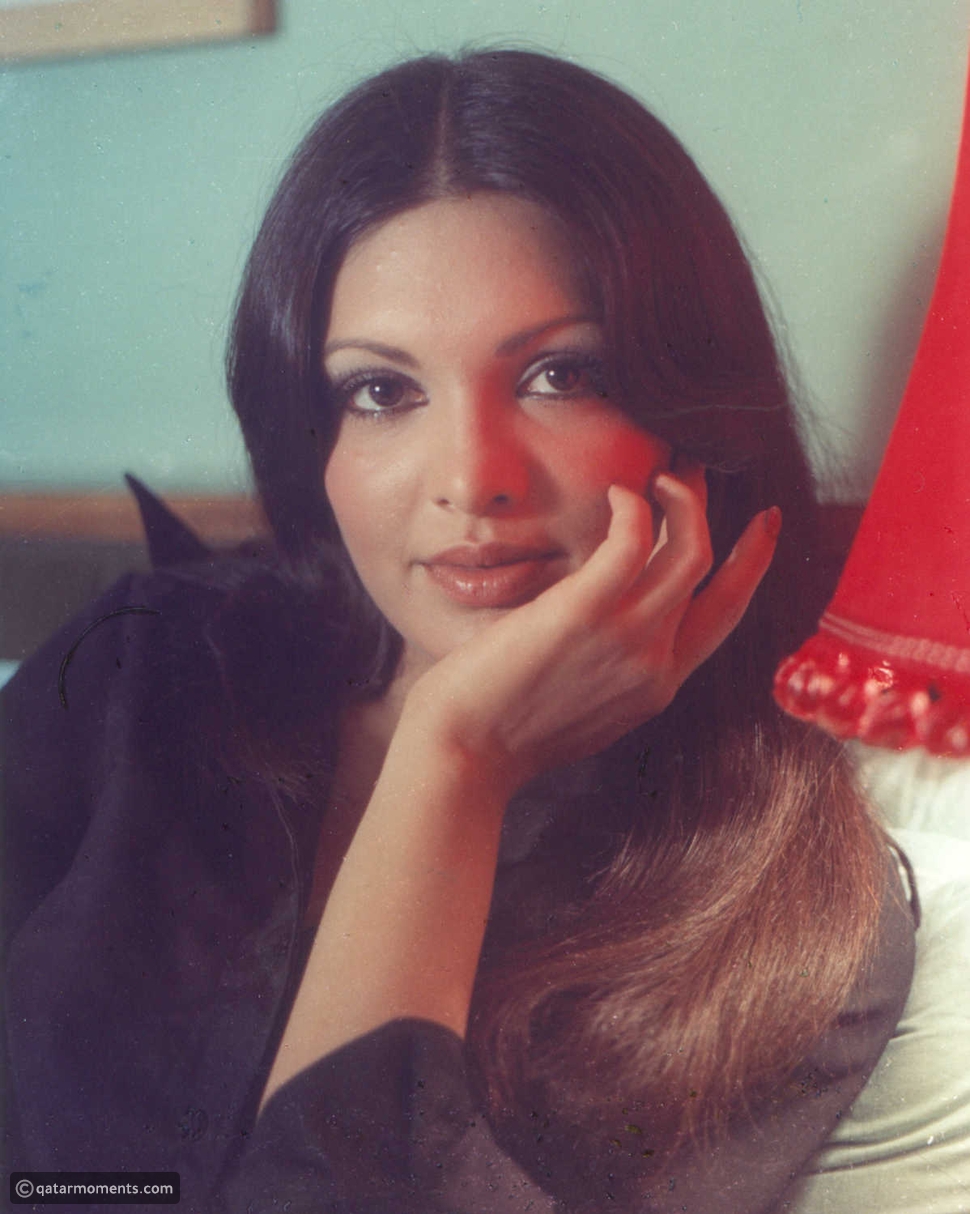 Bollywood Actress Parveen Babi was found dead inside her house in Mumbai. She was reportedly diagnosed with paranoid schizophrenia however news reports also suspected Mahesh Bhatt was involved in the death of the famous actor. 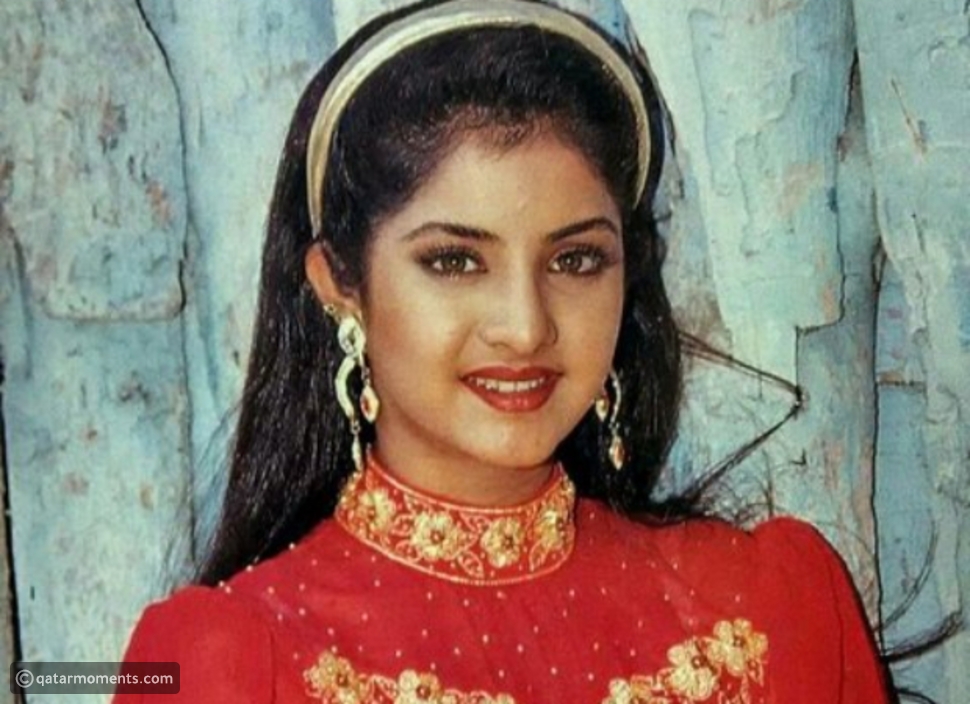 The 'Deewana' film actress had won many hearts even if she had a brief period in her Bollywood career. The actress fell to death on the fifth floor of her apartment in Mumbai in the year 1993, though the real reason behind her death is still unknown. Some reports suggest that someone got her drunk and then pushed her from the fifth floor.

Read More: All You Need to Know About Expo City Dubai

Read More: Simba the Goat Having the Longest Ears in the World

Read More: Fashion Trends of Bollywood in the Past!

Read More: SHOCKING : Bollywood Celebrities and their Doppelgangers in Hollywood!

Read More: WHAT? These Bollywood Celebrities went Bankrupt even after stardom!